The cave Yagodinska Peshtera is located in Western Rhodope Mountains, 3 km far from village of Yagodina, Borino Municipality, Smolyan Province . The monument is located in the rocks of the longest gorge in Bulgaria – Buynovsko Zhdrelo (transl.: The Gorge of Buynovo). The gorge length is about 9.5 km and it was formed by the river flowing through it – Byunovska Reka (transl.: The River of Buynovo). Both the gorge and the cave are included in the top 100 tourist sites of Bulgaria and they are some of the most popular monuments of nature in the country preferred by Bulgarian and foreign tourists.

The Cave of Yagodina is the third in the country with its length of 10.5 km. It has 5 levels (floors) but 3 of them make the main part of it. The first level of the cave is electrified and well prepared for visitors. The entrance and the exit are created specially for tourists. The natural entrance of the cave is in direction Buynovo village. Near the entrance of the cave some archaeological artifacts has been discovered. The tools, the ceramic fireplace and plates that have been found show that ancient potters have been living in the area. The tools they made were from clay which was taken from the cave and then fired in clay ovens. Now on that place there is an exposition.

The cave is unique with its cave formations – stalactites, stalagmites and columns which creates bountiful views inside the cave.

In the so called New Year's Eve chamber (room), on 31st of December near the Christmas tree, traditionally the Cave Club members celebrate the New Year. The chamber is also used for romantic wedding ceremonies. Until now about 200 couples have already married here.

In the part of the cave which is not prepared for tourists can be seen another beautiful cave formation but the entering is only with experienced guides from the Tourist Club Rodopea in Yagodina. Inside the cave special routes for extreme tourism are available. For these routes you need a climbing equipment which could be provided by the guides. You have to book your visit in advance so the guides have some time for preparation.

Nearby, on St. Ilia Peak, is located the viewing deck Orlovo Oko (transl.: The Eagle Eye) from where, if the weather allows it, the visitors can enjoy the view of peaks and mountains. The construction is built by the Tourist Club Rodopea.

15 km by a car and 7 km through forest walk is located the popular Trigradsko Zhdrelo (transl.: The Gorge of Trigrad) where some of the most famous caves are located – Dyavolskoto Garlo (transl.: The Devil’s Throat) and Haramiyska Peshtera (transl.: The Haramyiska Cave). Both of them are included in the top 100 tourist sites of Bulgaria. 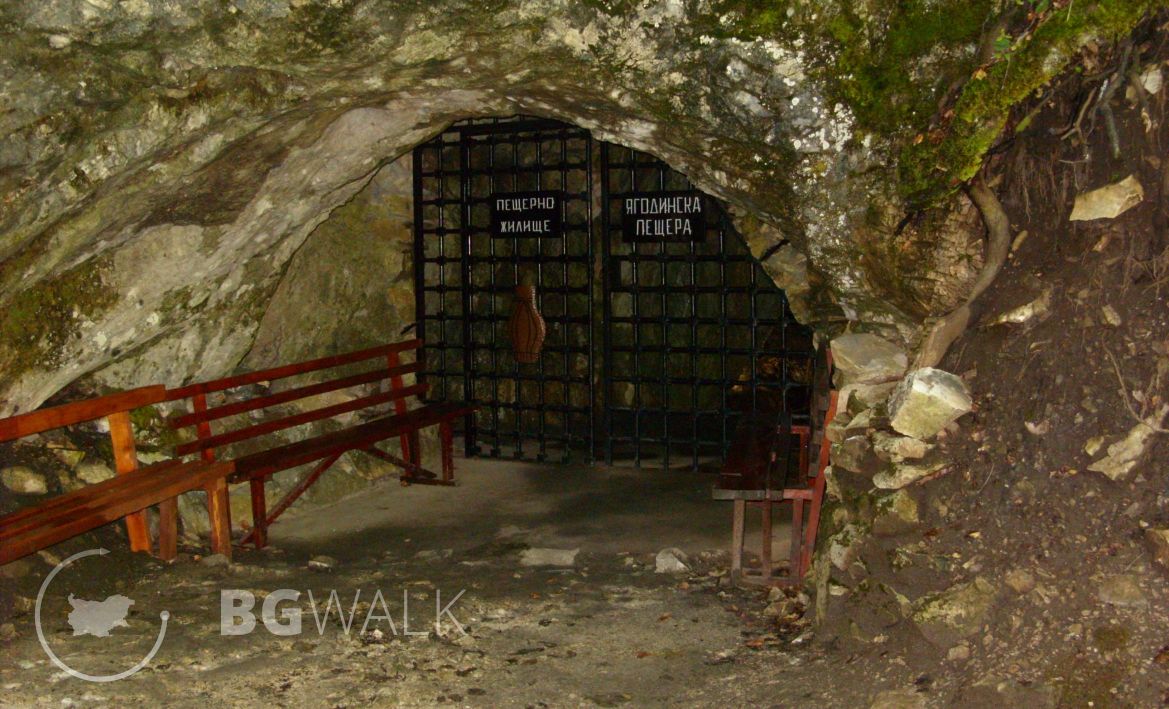 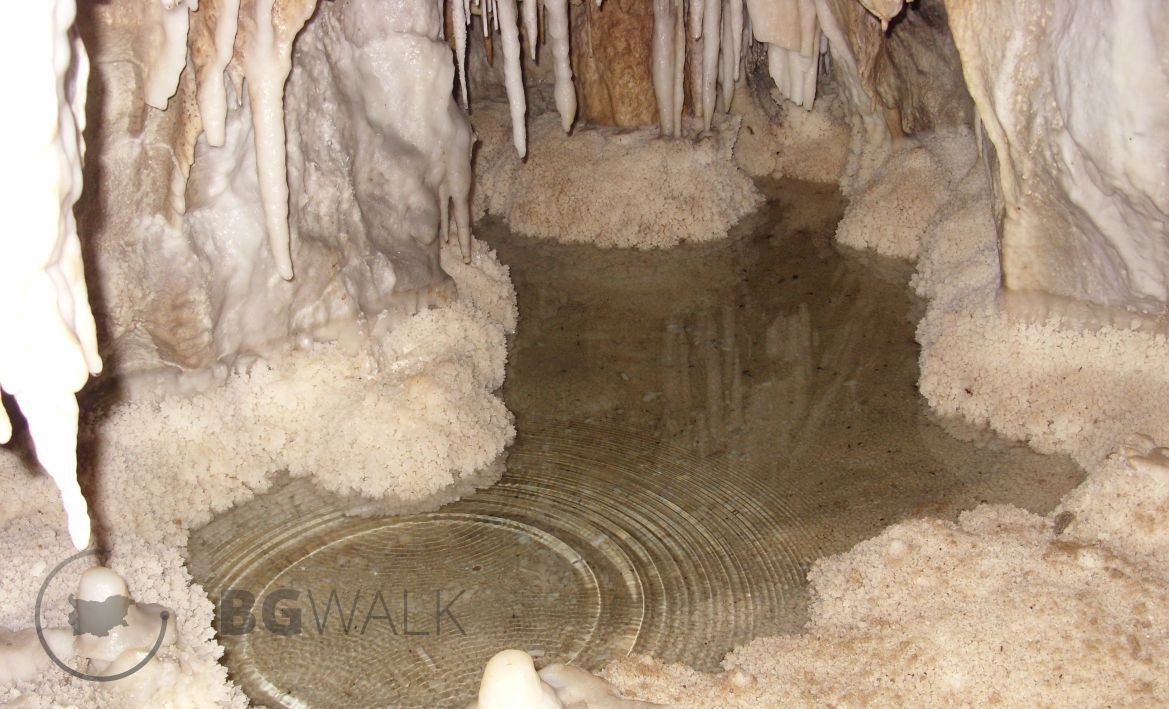 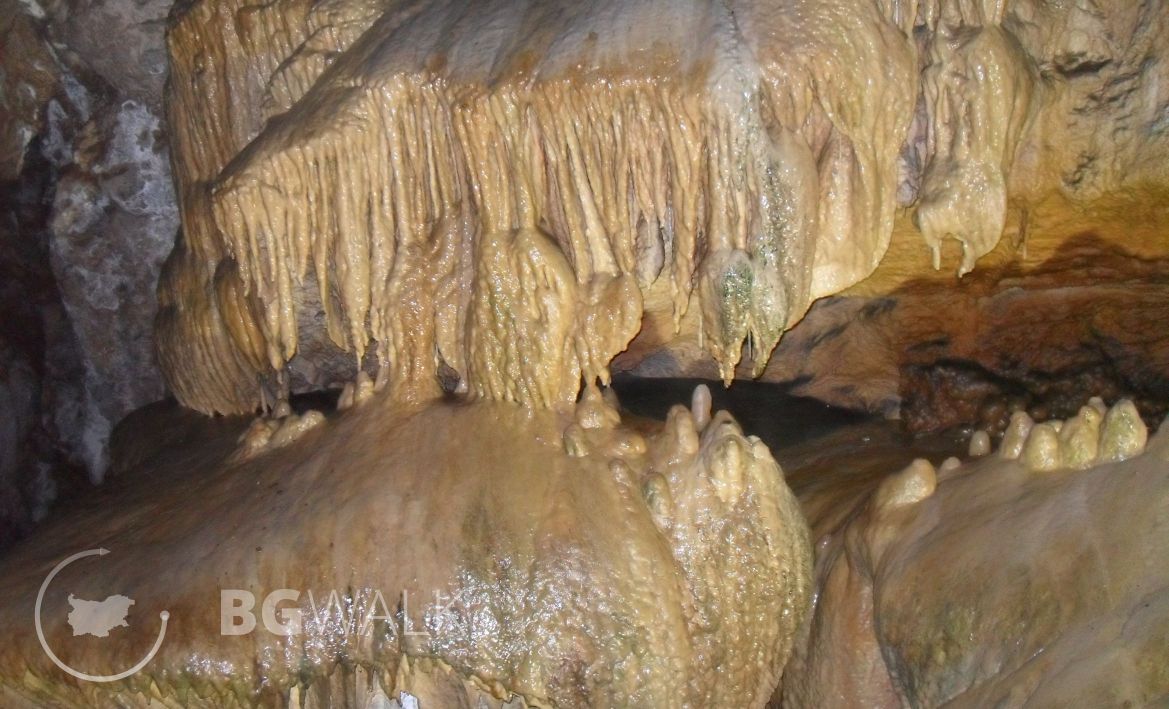 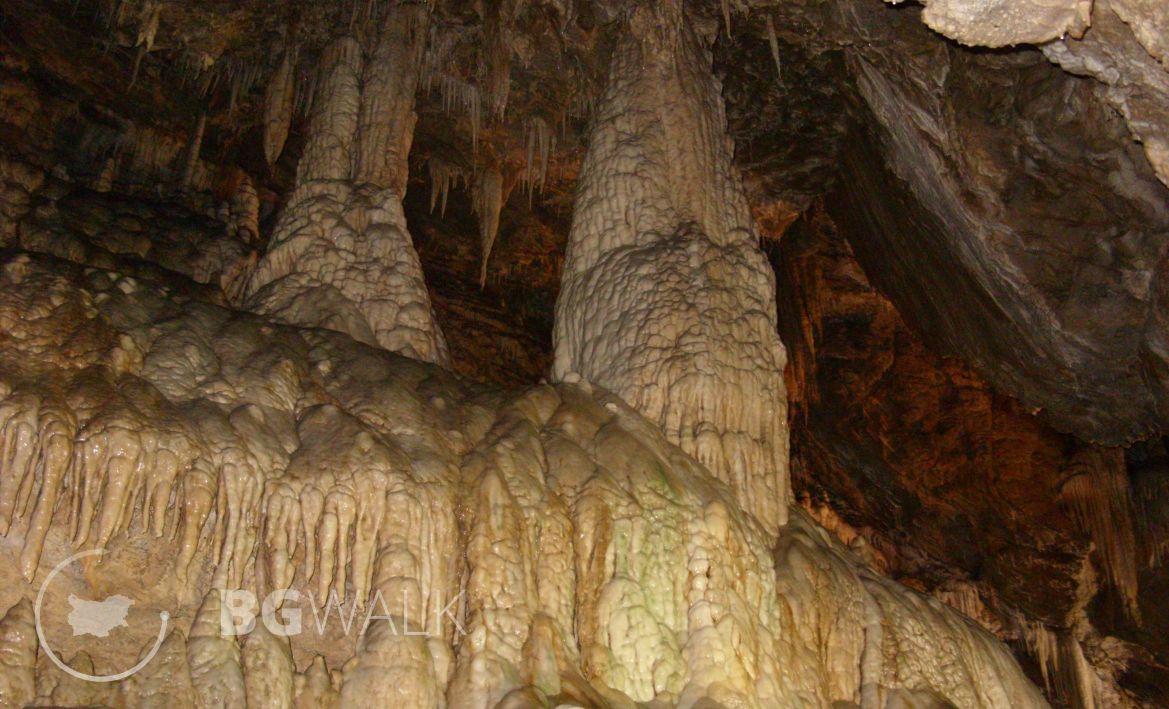 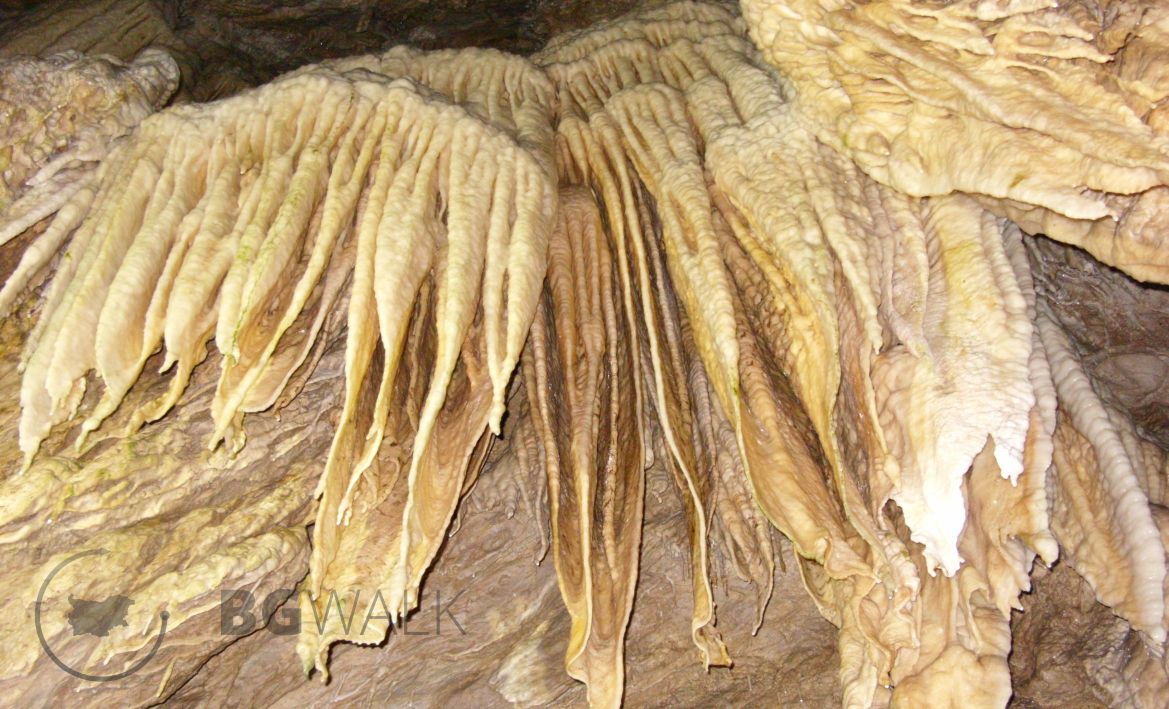