St. Nikolay Chudotvorets Russian Church is located in the center of Sofia and is one of the most visited temples in the capital. It is an architectural and arts cultural monument with national importance.

The building, completed in 1914, was built on a plot of the Russian embassy for the needs of Russian immigrants in Sofia. The construction of the temple is in the traditions of Russian church architecture from the 19th century and was based on a project by Mihail Preobrazhenski. It is impressive because of its frescoes, made by a team of 12 artists guided by Vasiliy Perminov, as well as its beautiful icons and five gilded domes. The bells of the church were donated by the Russian Tsar Nicholay II. After 1947, it was transferred to the Moscow Patriarchate diocese, which is still ruling it.

In the crypt of the Russian Church is the tomb of St. Seraphim of Sofia Miracle-maker, whose life and service to God and the Church are connected with Sofia and the country. Archbishop of Borguchanski Seraphim /Sobolev, 1881-1950/, ruled the Russian Orthodox municipalities in Bulgaria from 1921 to 1950. In his lifetime he was deeply honored by the Bulgarian people and considered a miracle-maker, and in 2016 he was canonized simultaneously by the Orthodox churches of Bulgaria and Russia as a saint. After his death, the Holy Synod of the Bulgarian Church decided that Archbishop Seraphim would be buried in the crypt of the St. Nikolay the Miracle-maker temple. Since then, thousands of visitors from the country and abroad come to the tomb of the saint to pray for his vindication to God and miraculous help. People worship and pray to St. Seraphim, and leave their letters with trust and hope to respond to their prayers. There are many cases of miraculous healing and help in various life problems that are reported and bespoke by believers.

Every year the temple is visited by thousands of Bulgarian and foreign tourists. 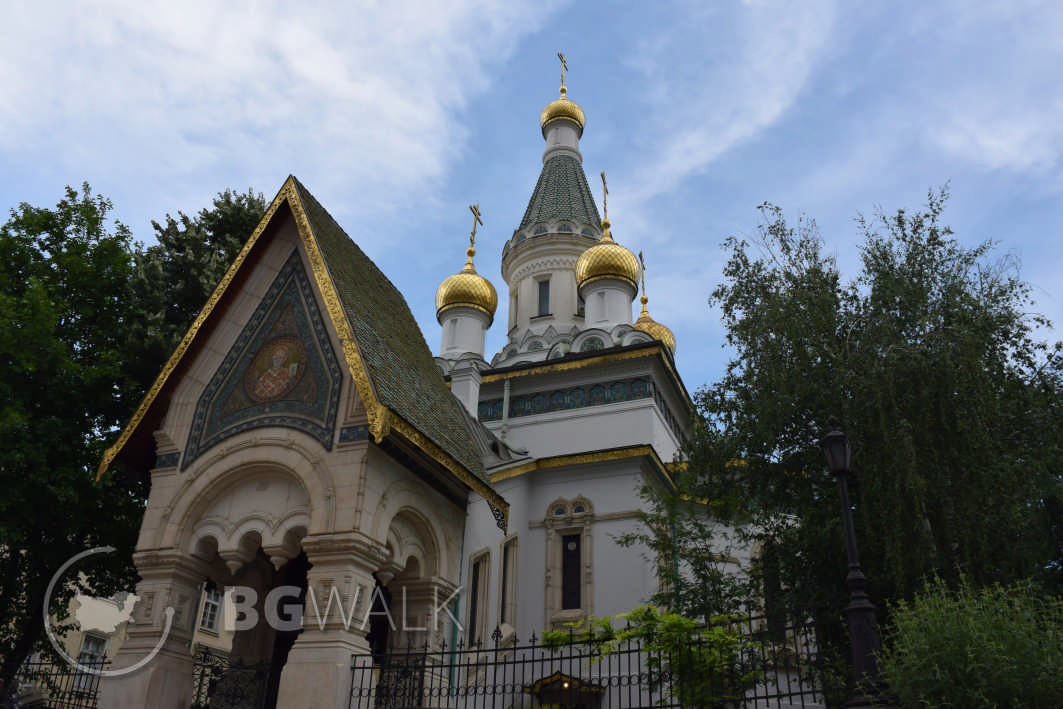 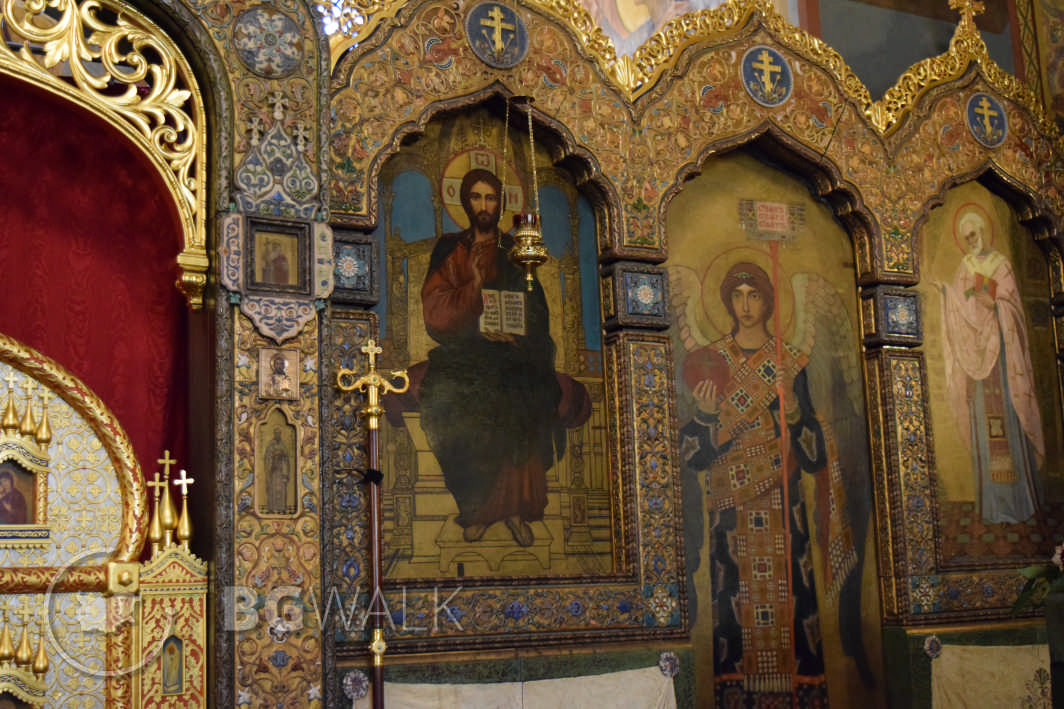 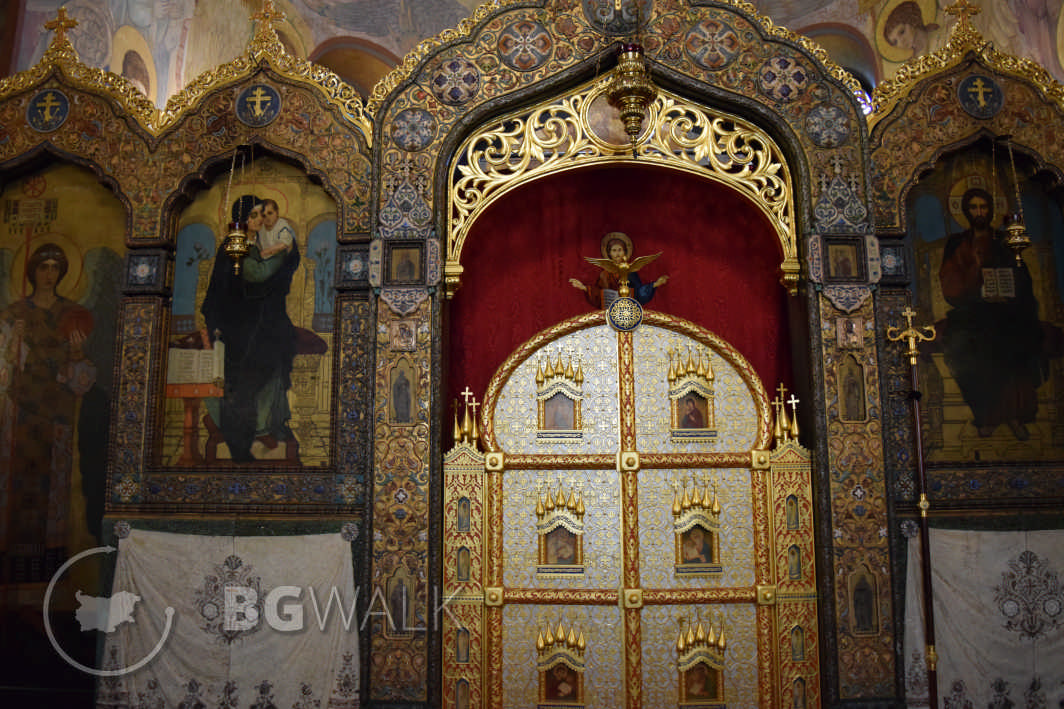 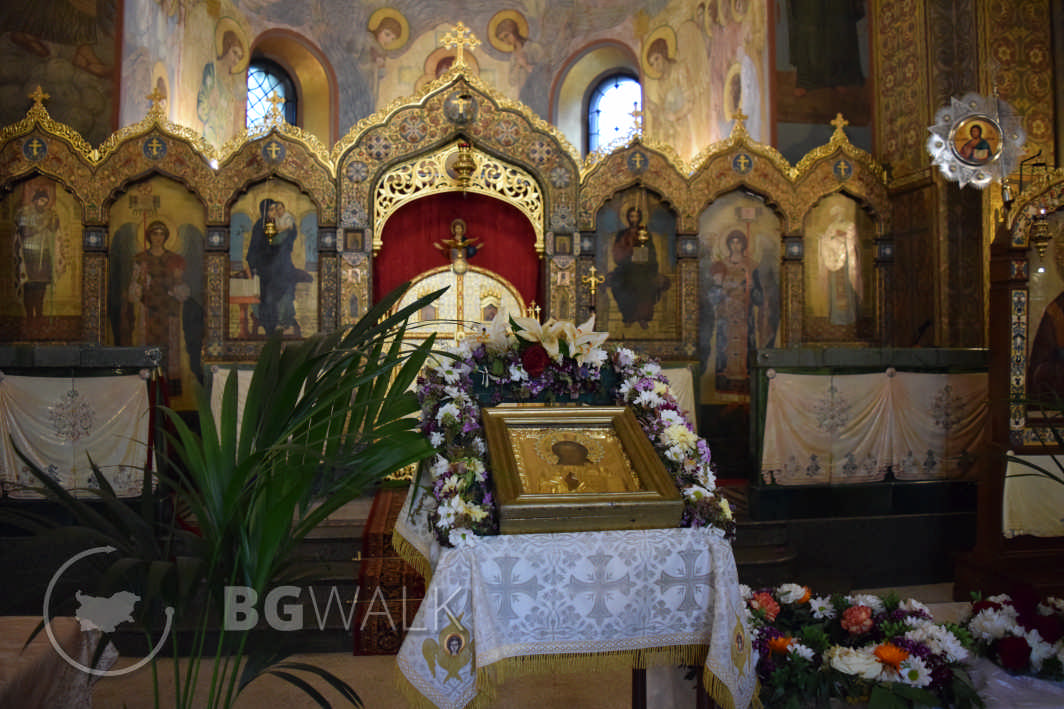 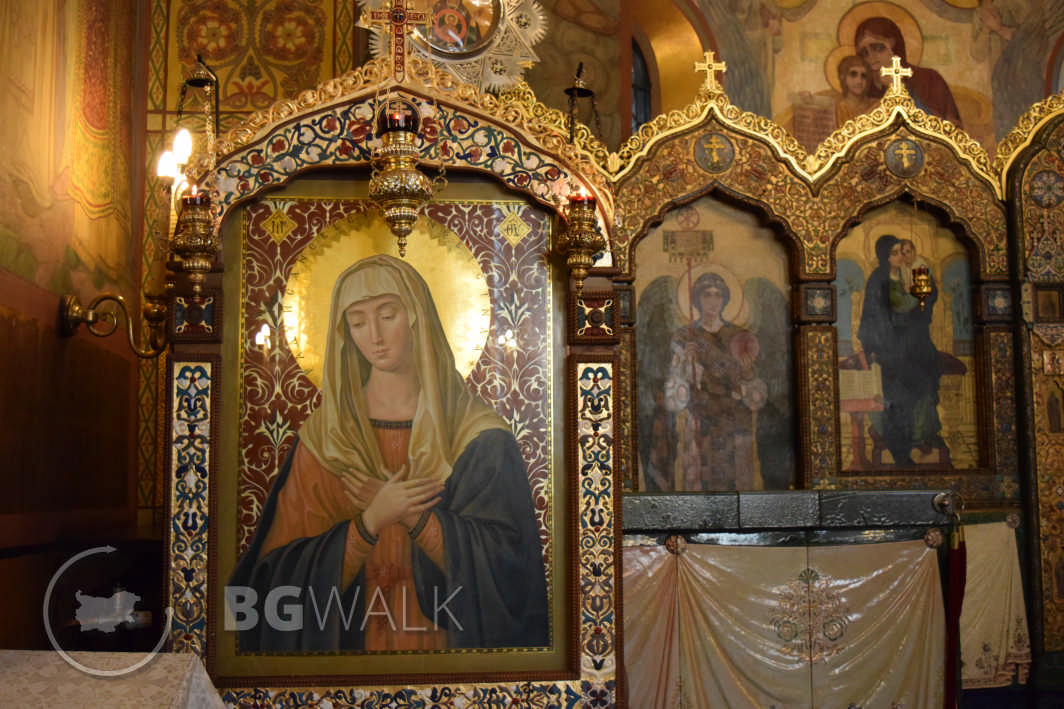 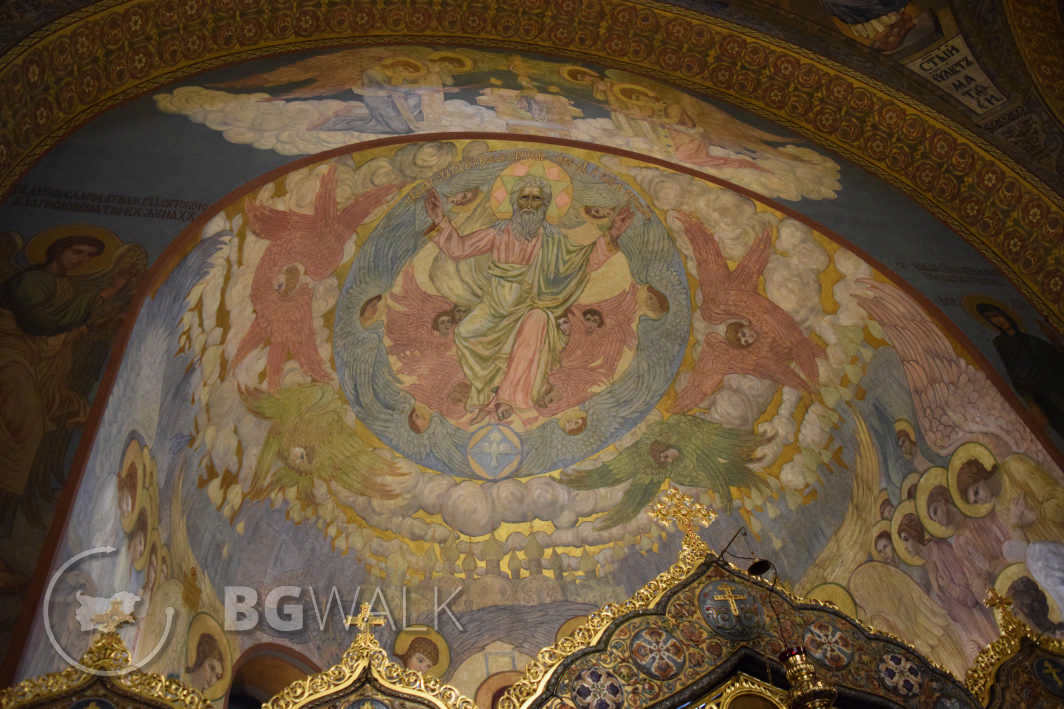 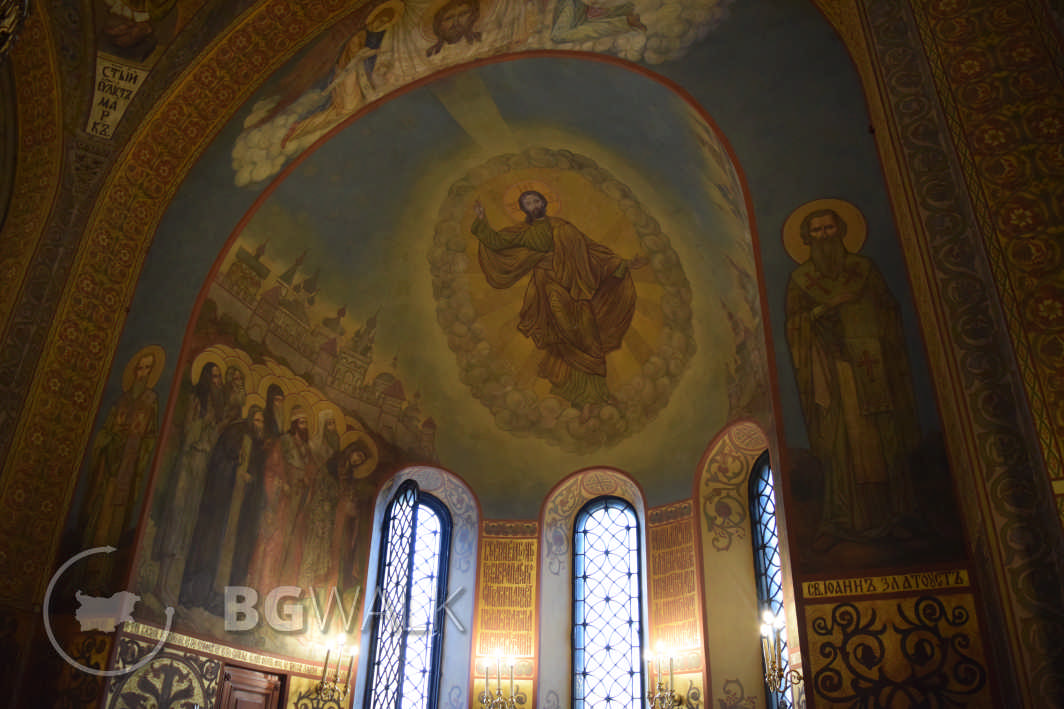 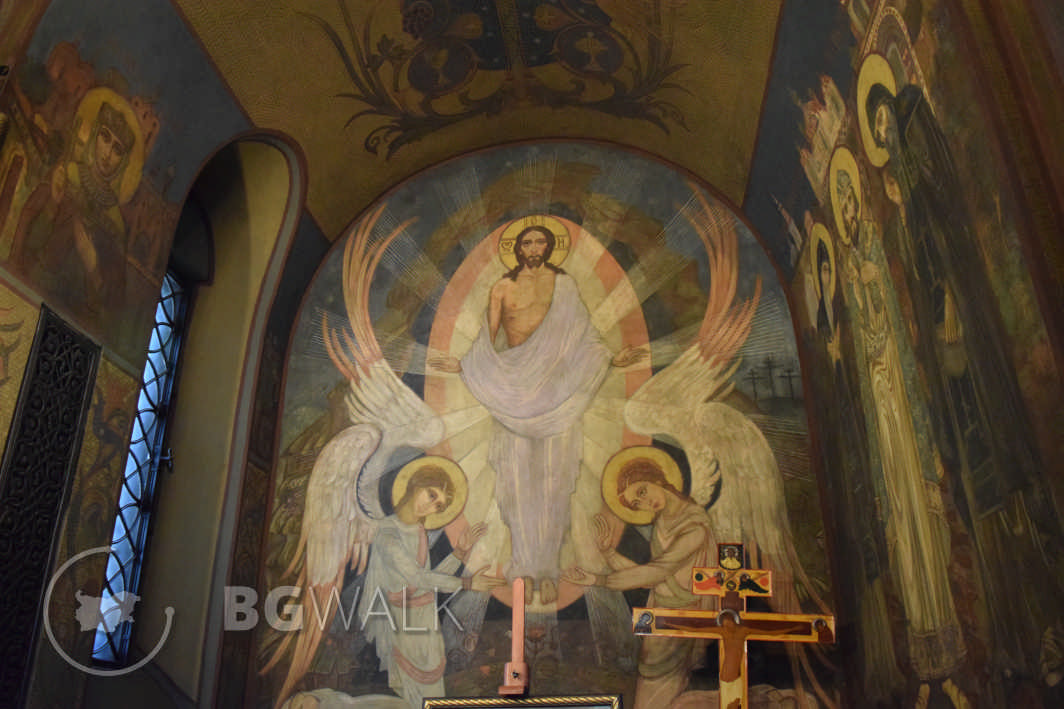 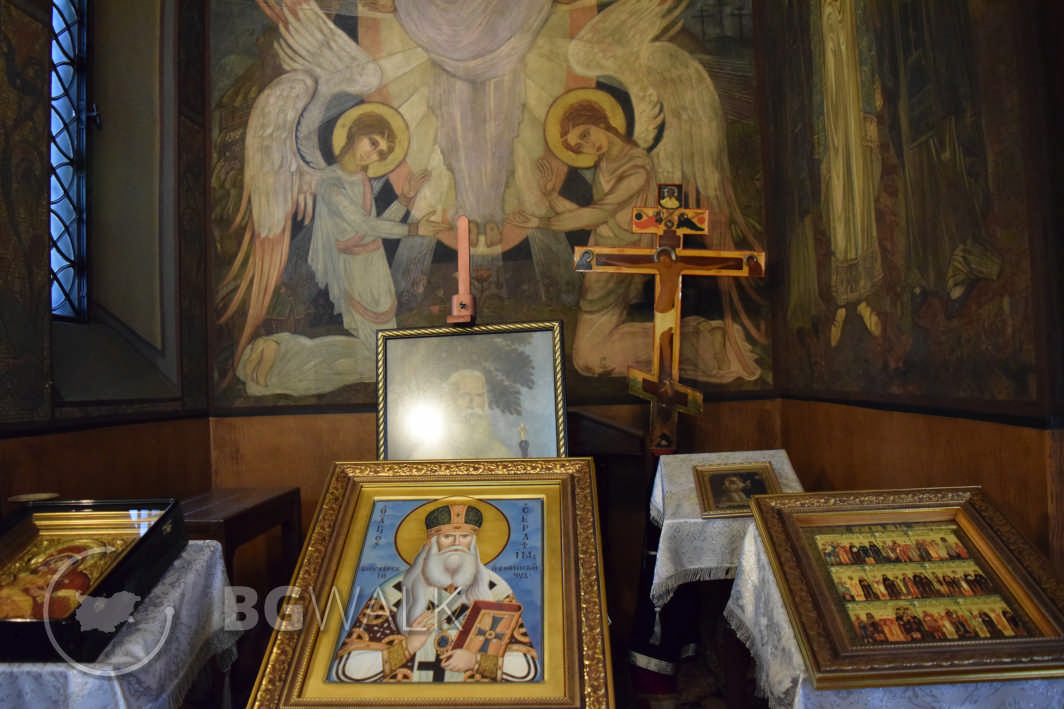 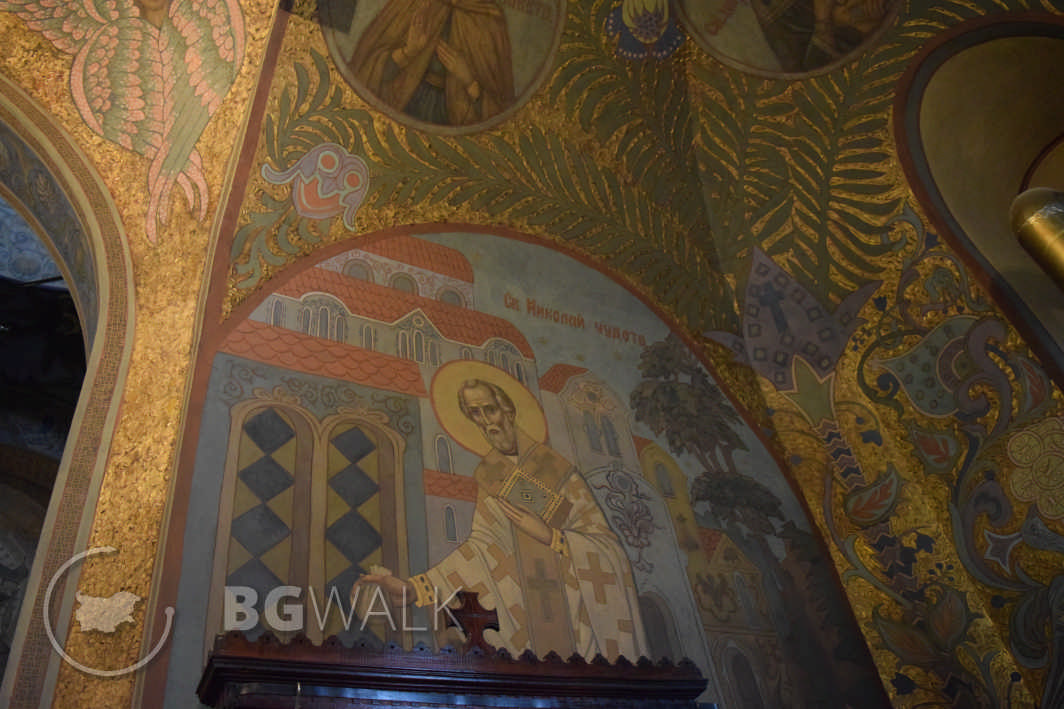 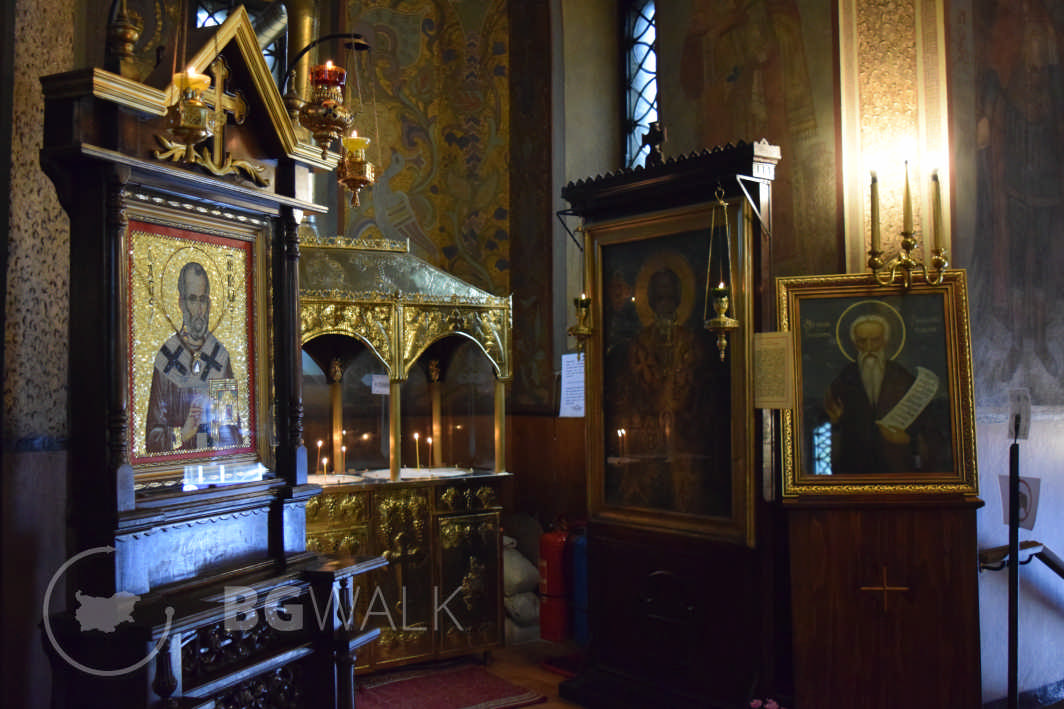 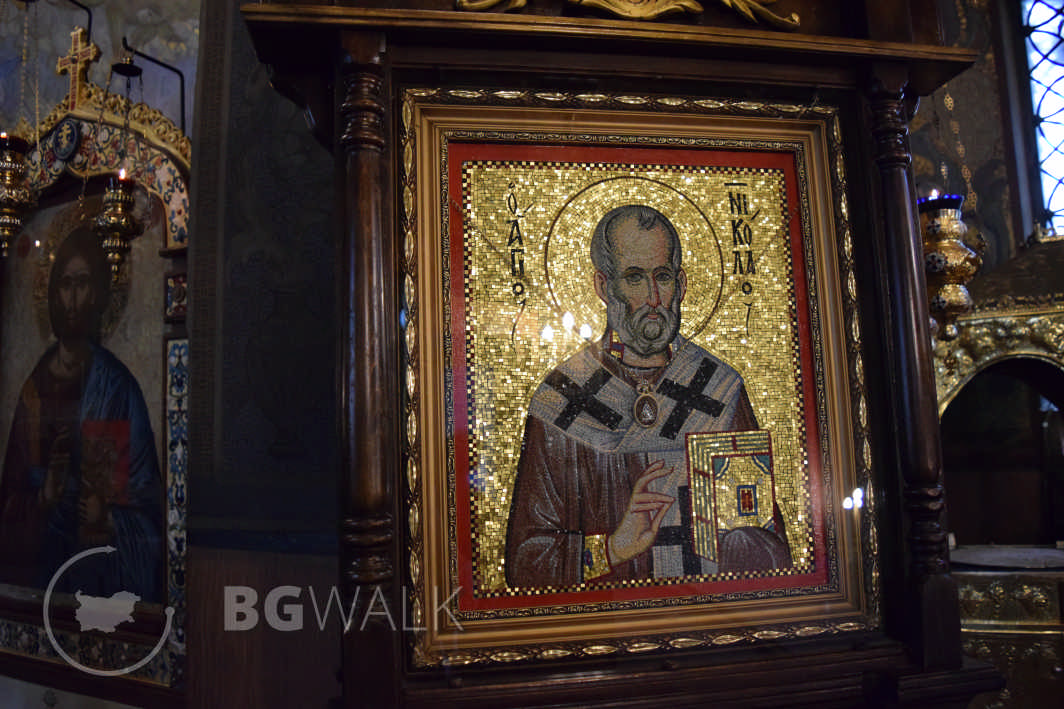 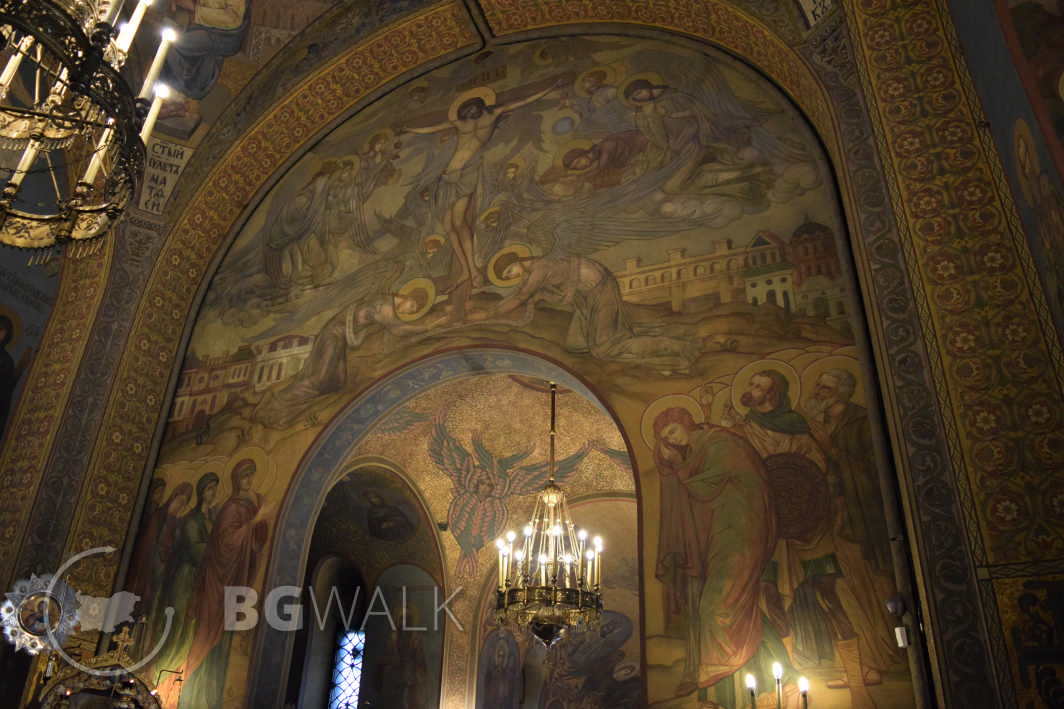 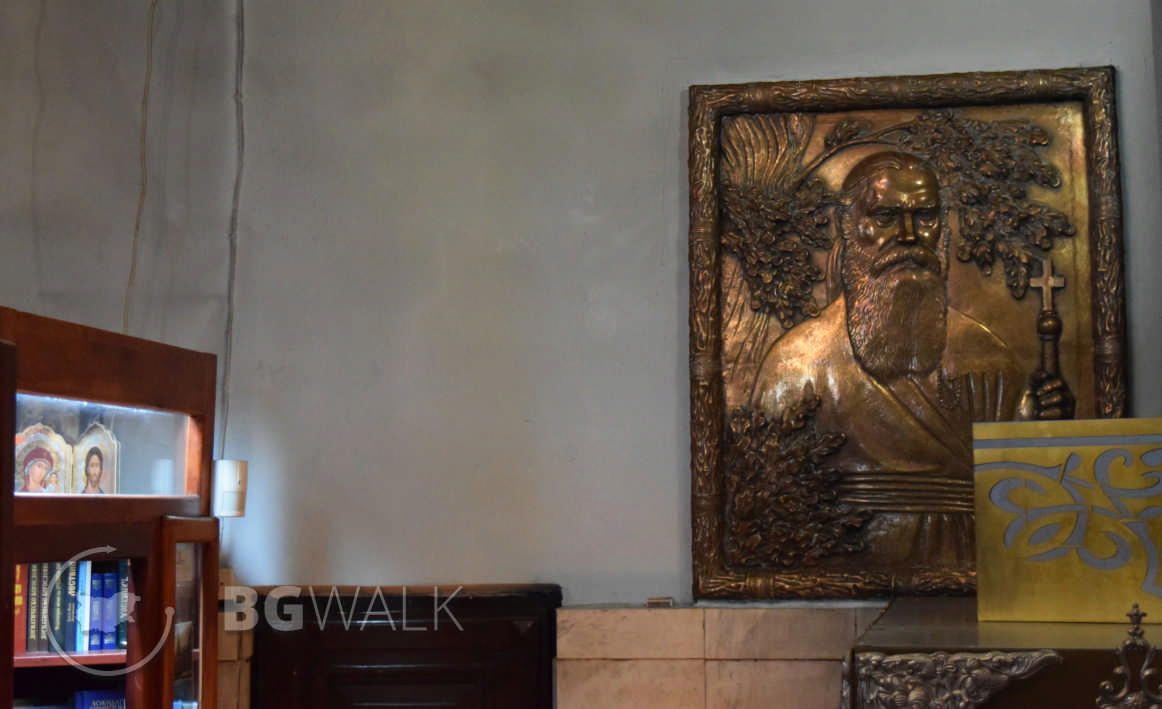 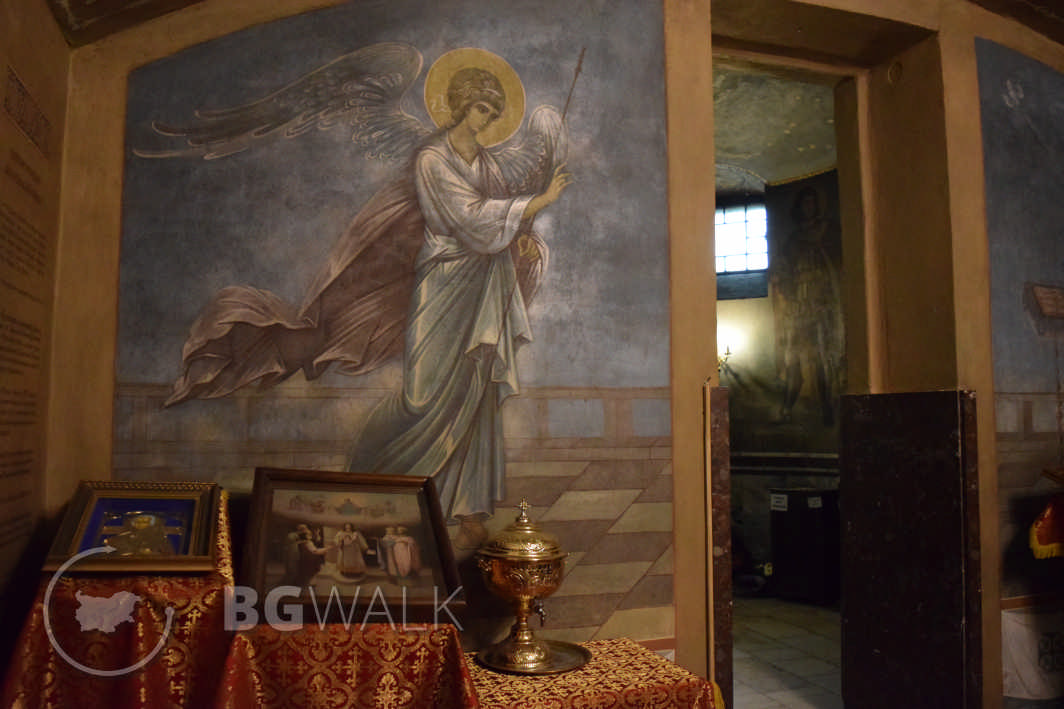 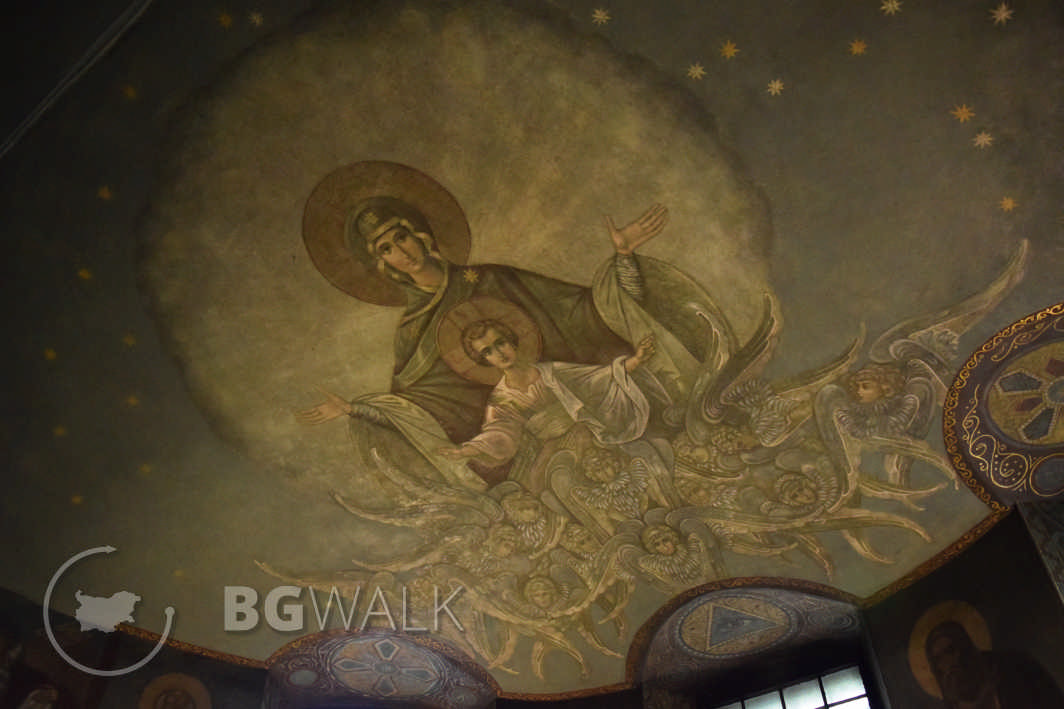 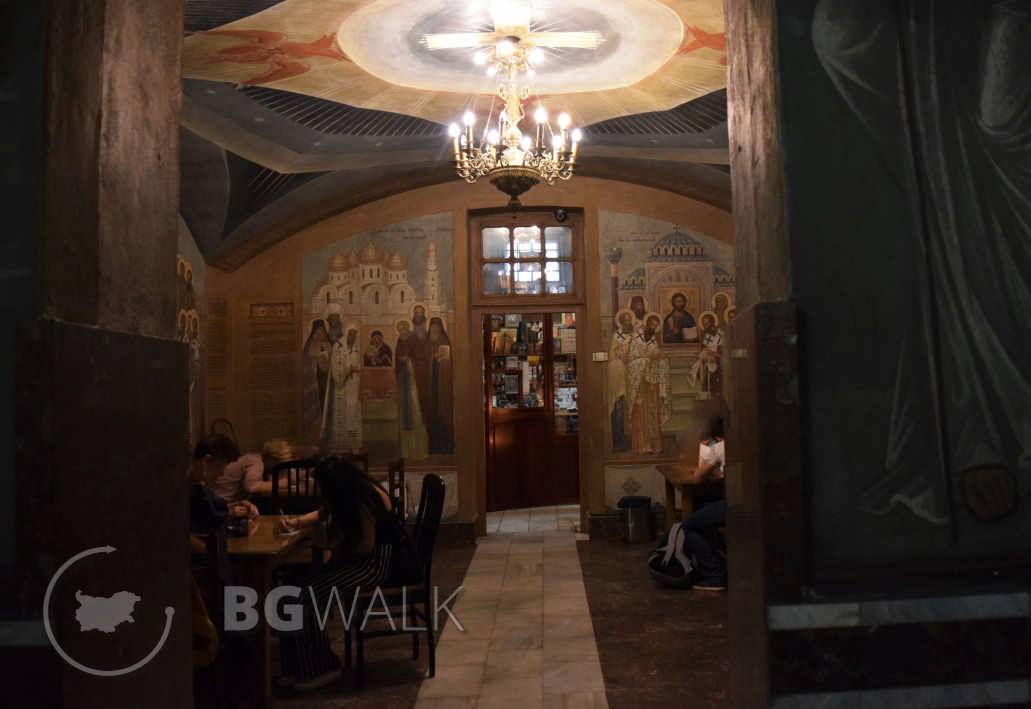 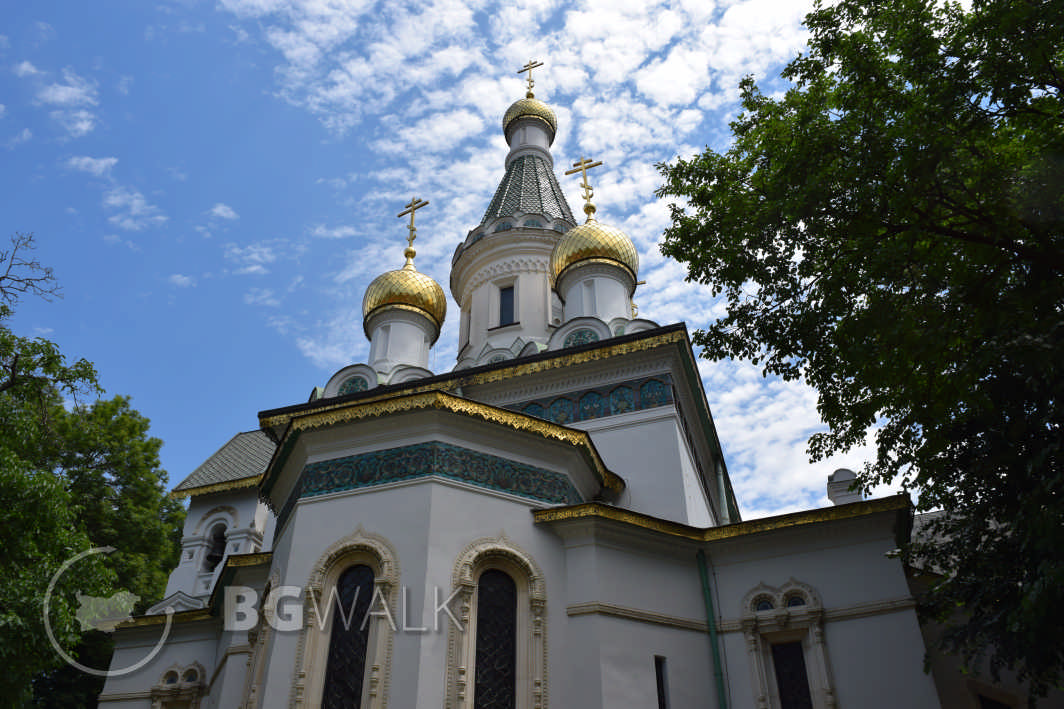