Vrana Natural Park Museum is located in the near surroundings of Sofia, 11km southeast from the center of the capital.

The estate once belonged to the Bulgarian kings Ferdinand I, Boris III, Simeon II /from the period 1887-1946/ and was mostly used as a summer residence for the royal family. That is why the park was formed with many different types of trees and plants, rockery, alleys, lakes, etc.

Before the Liberation /1878/ in the territory of Vrana was the Chardaklia farm, a mansion of the Turkish governor of Sofia Osman Pasha. The next year it was bought by Hadji Bone Petrov from the Sofia village of German. Later, in 1889, the farm was bought by Prince Ferdinand I, who over the years bit by bit used to buy lands around, creating his own estate with a park and a farm.

In 1900, the park began to be built, which gradually became a magnificent work of park art that was no less beautiful than the European landscape parks in the 18th and 19th century. It was designed by Anton Kraus and had been constructed for 43 years as in the beginning there were great difficulties due to the lack of seedlings. Many of the species of tree and shrub vegetation and flowers were delivered from different countries and continents, which subsequently shaped the park's appearance with a variety of unusual botanical plants and trees. After Vrana /Park and Palace/ was returned to Simeon II and his sister Maria Luisa by the Constitutional Court in 1998, the park was donated by the royal family to Sofia Municipality, under the condition that it would be open for a visit. Since 2013 Vrana Park Museum has been open to the citizens and guests of Sofia during the weekends. It covers a total of 950 acres with 821 species of trees, shrubs and grasses. The park is a monument of the garden-park art with national importance and protected territory.

Once in the mansion, a farm was developed with buildings, greenhouses, glasshouses, a zoo with a variety of animals - deer, llamas, roes, camels, yaks, two elephants, etc. Wheat, rye, vegetables and fruits, flowers, etc. were grown. Livestock, pheasants, birds, bees, etc. were bred, and wild ducks, wild geese and swans floated in the lily lake.

Today Vrana also impresses people with its beautiful palace complex. It consists of two buildings that are connected – a two-storey hunting lodge /1904/ and the new palace /1912/. The royal palace is considered as an architectural masterpiece. It was built by the project of Nikola Lazarov, famous Bulgarian architect, in a style combining elements of European palace architecture and Bulgarian Revival ornaments in an elegant neo-Byzantine style with typical Secession shades. There are beautiful parlours, offices, dining rooms, wood-carved ceilings from Debar craftsmen, gilded oak panel-work, Karelian Hall with furniture made of Karelian birch and it was a gift from the Russian emperor Nikolay II, and others. During the Second World War, the building was partially destroyed by bombing, but then it was restored. Later, it served as a government residence. The palace was declared a cultural monument with national importance. It is not currently open to visitors, сurrently /2019/.

It is believed that the name Vrana /*crow/ comes from the decision of Ferdinand I, an amateur ornithologist, to name the farm after the first bird that alighted on his roof – a flock of crows, hence the name Vrana.

The park can also be visited on another day of the week if you are a group of at least 15 people and make a prior request.

There are available tour guides for visitors at the weekends; the walks in the park begin every hour.

To facilitate the residents and the guests of Sofia, on Saturday and Sunday there is a direct bus line №505from Orlov Most bus stop to Vrana /and back/. The line is seasonal – from April 1 to November 1. 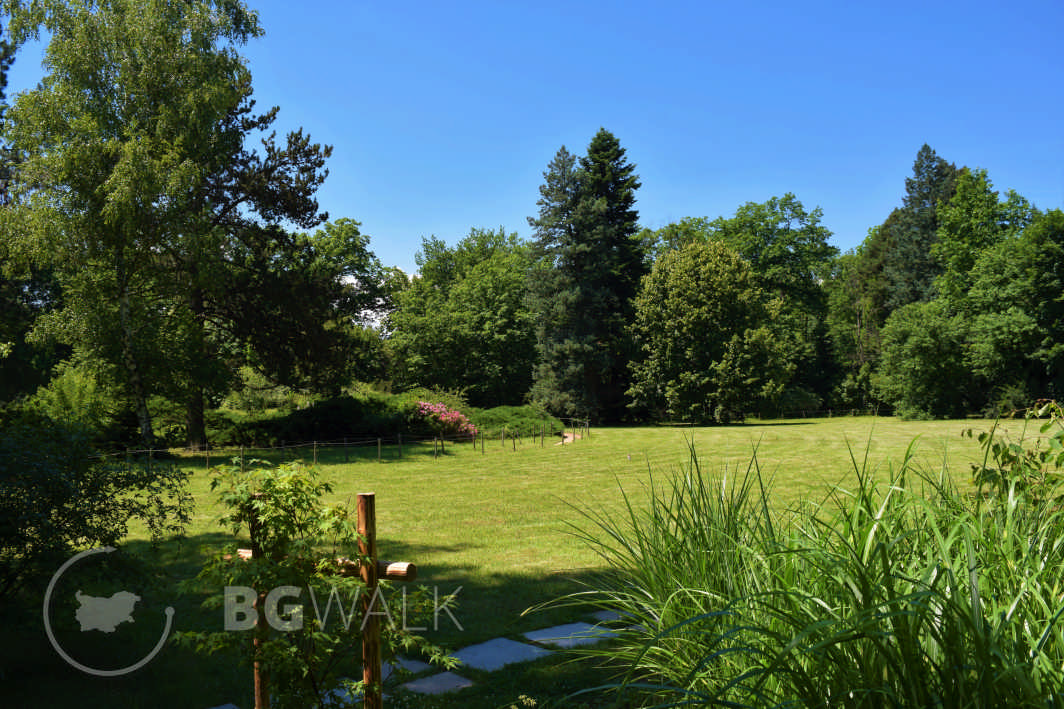 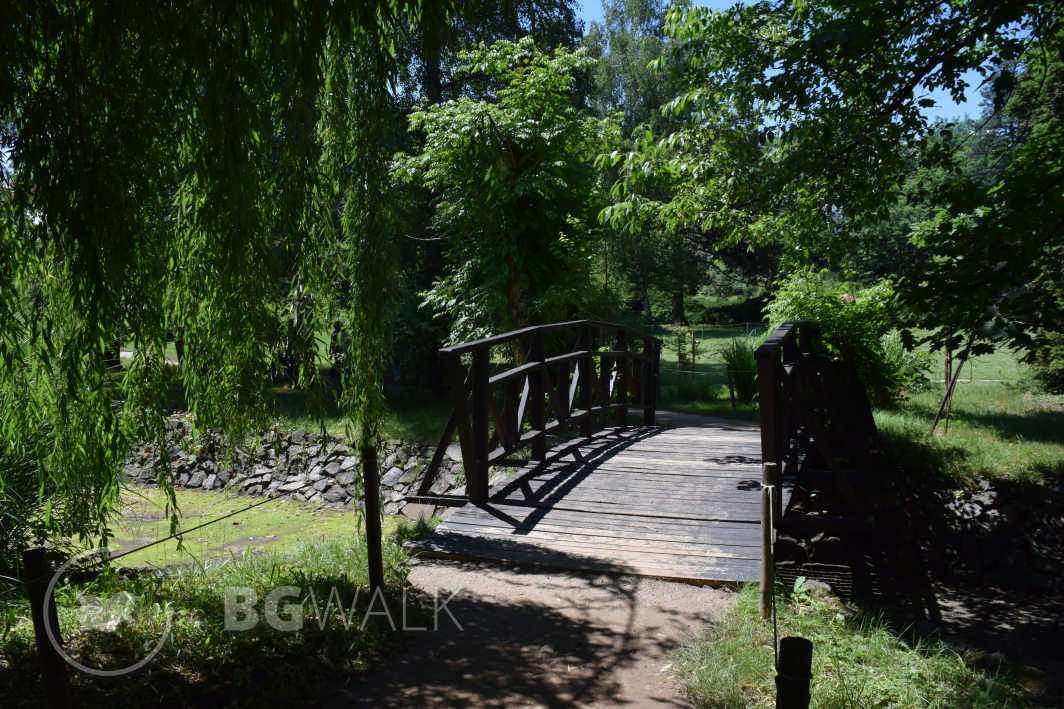 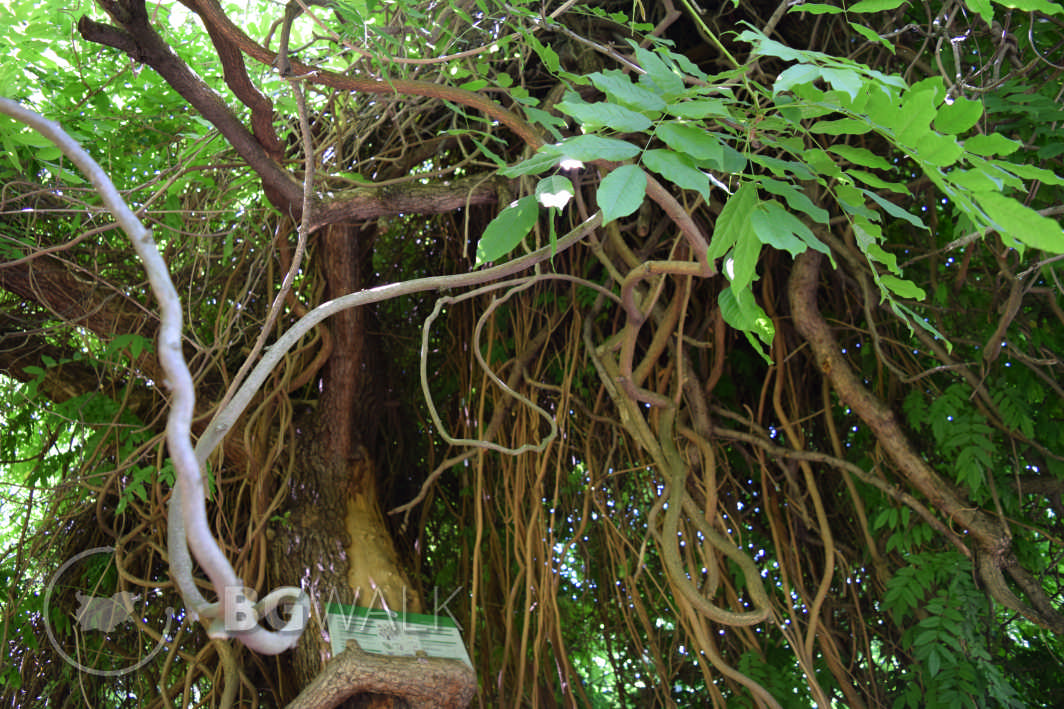 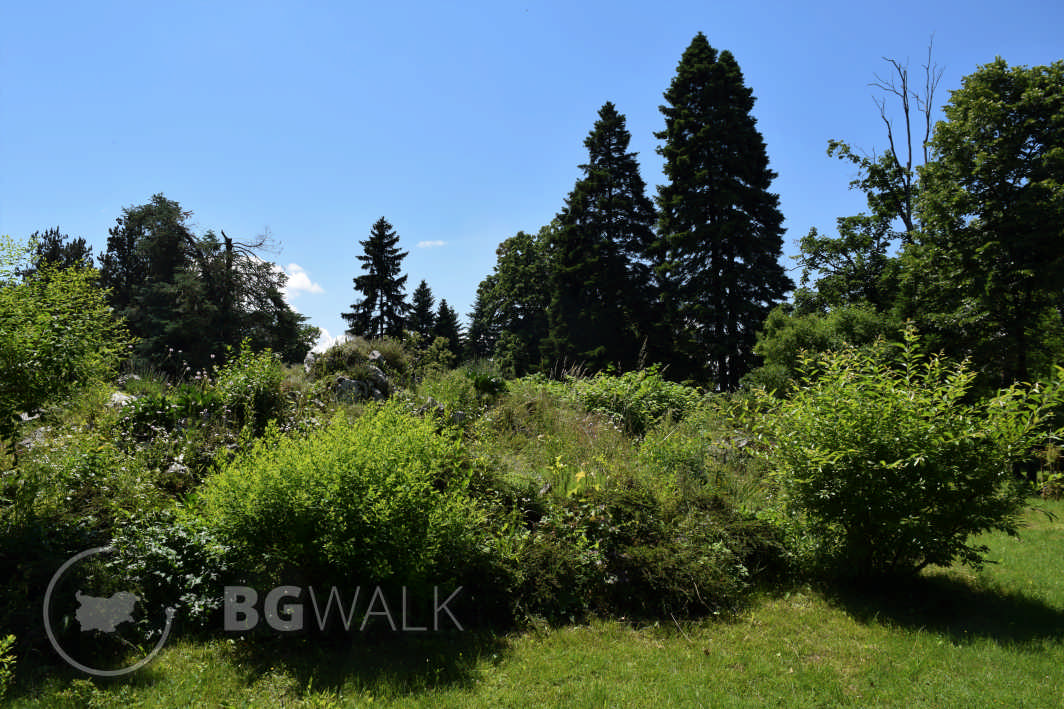 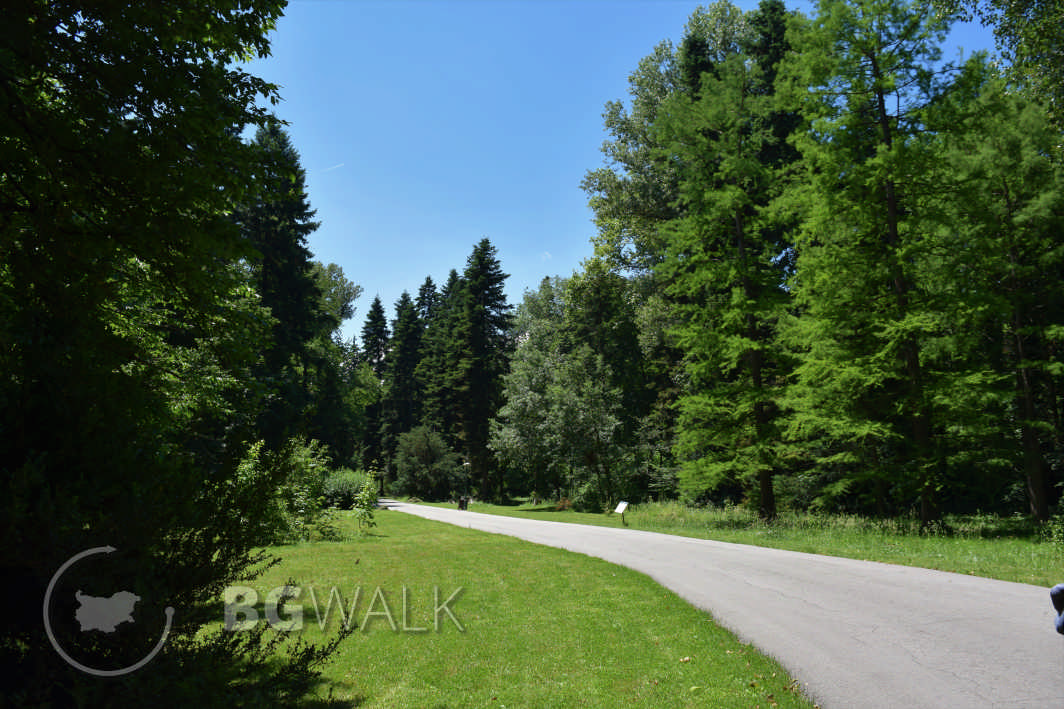 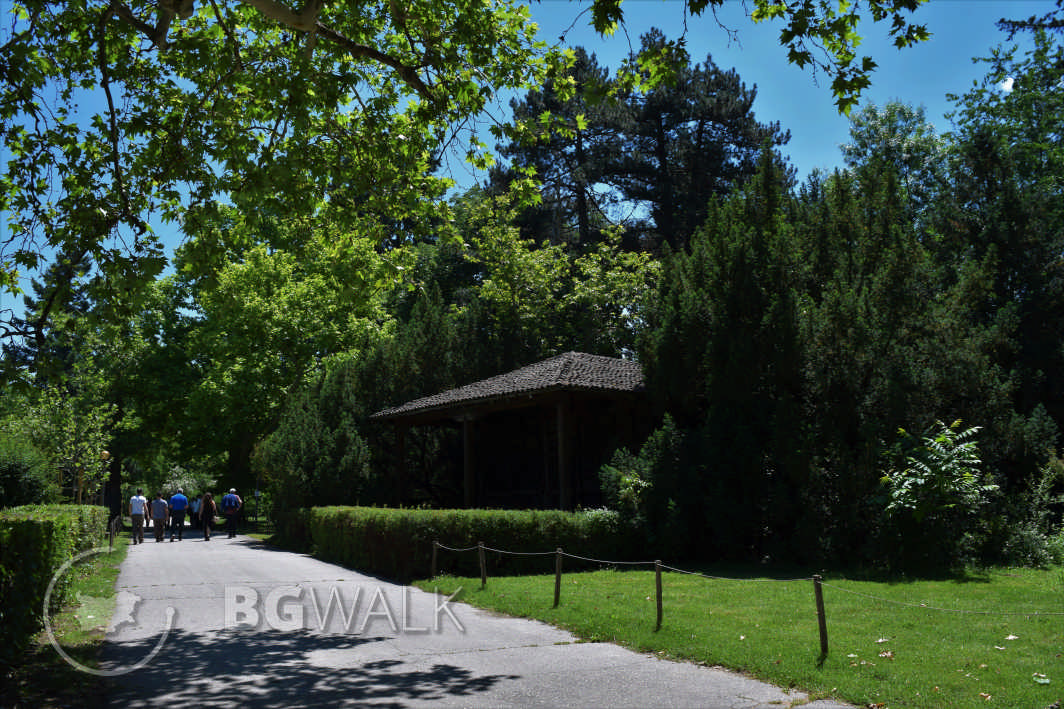 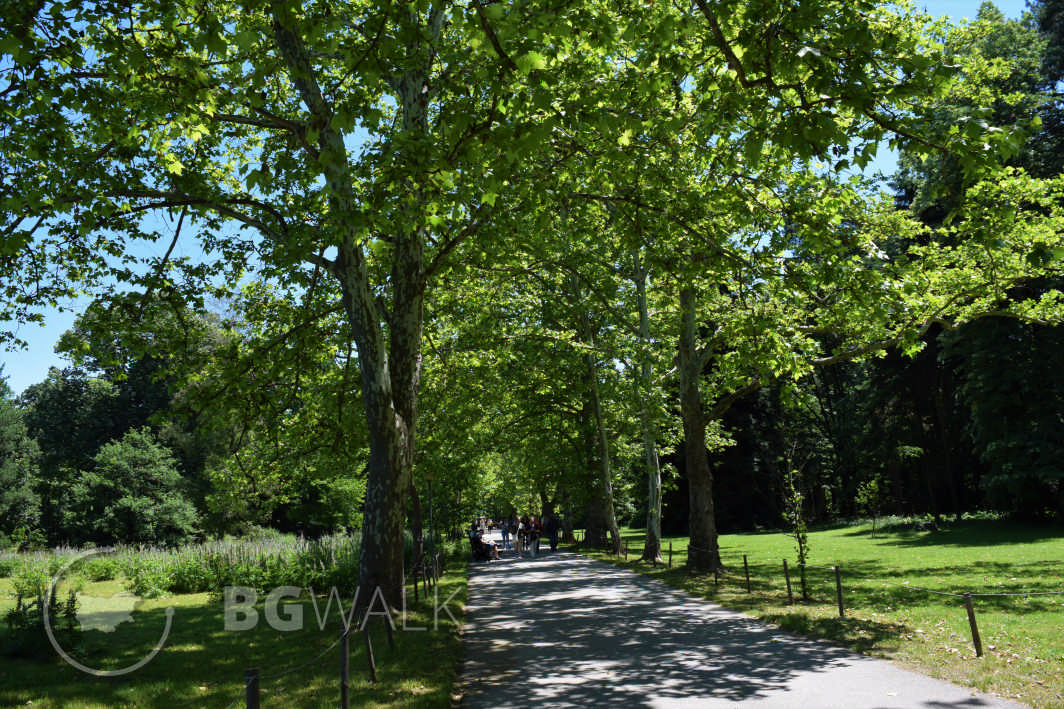 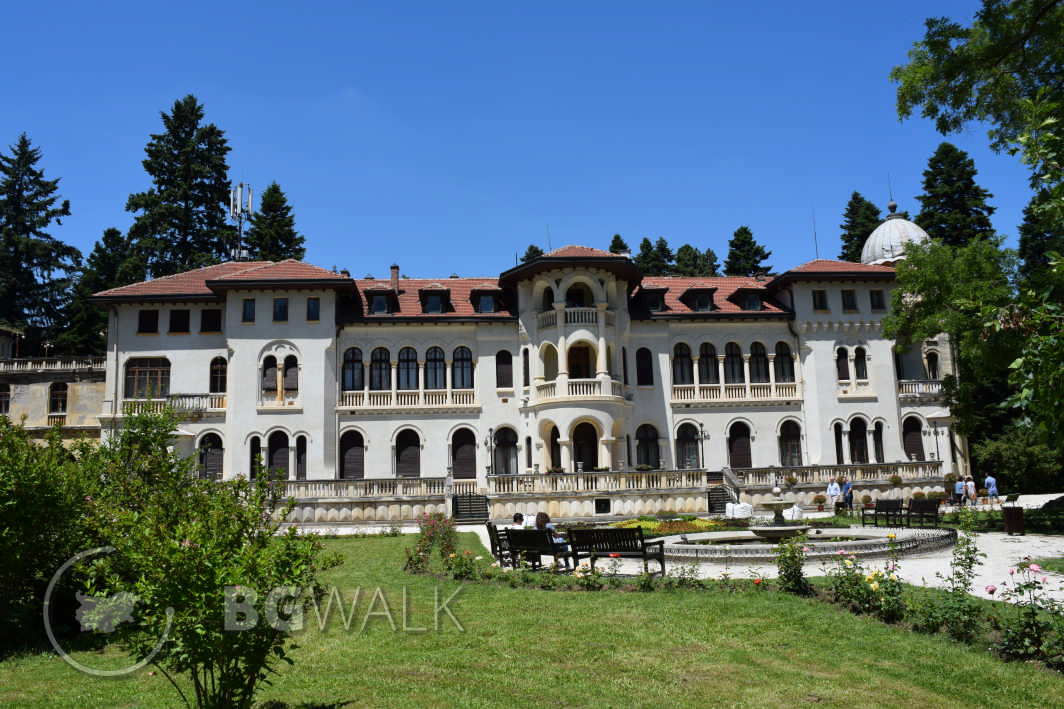 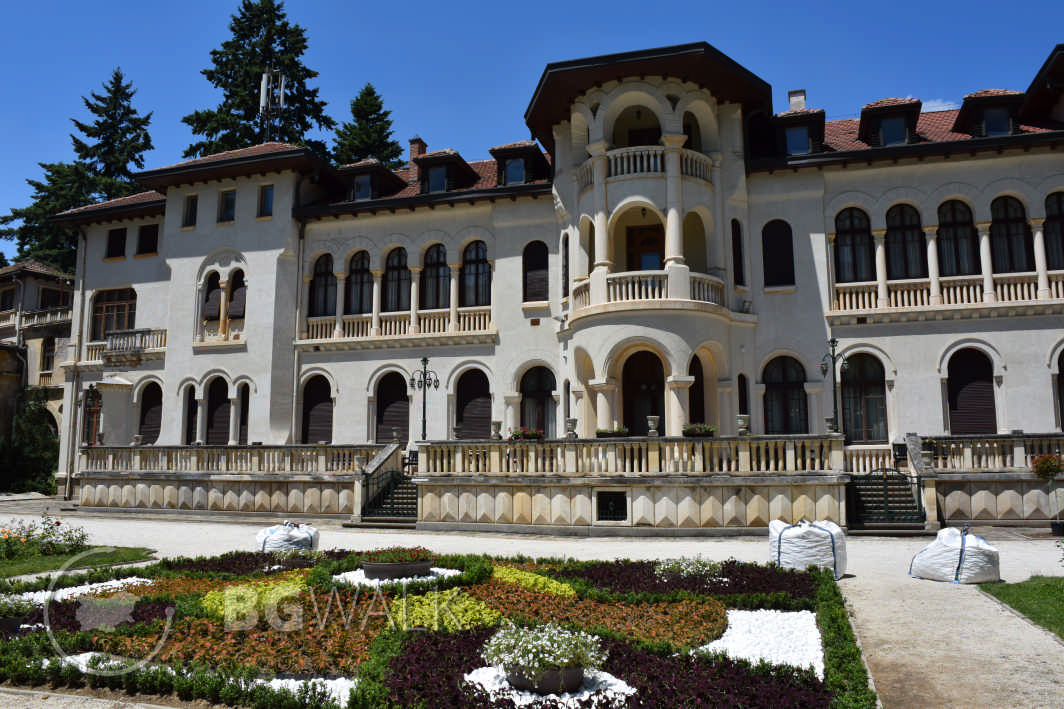 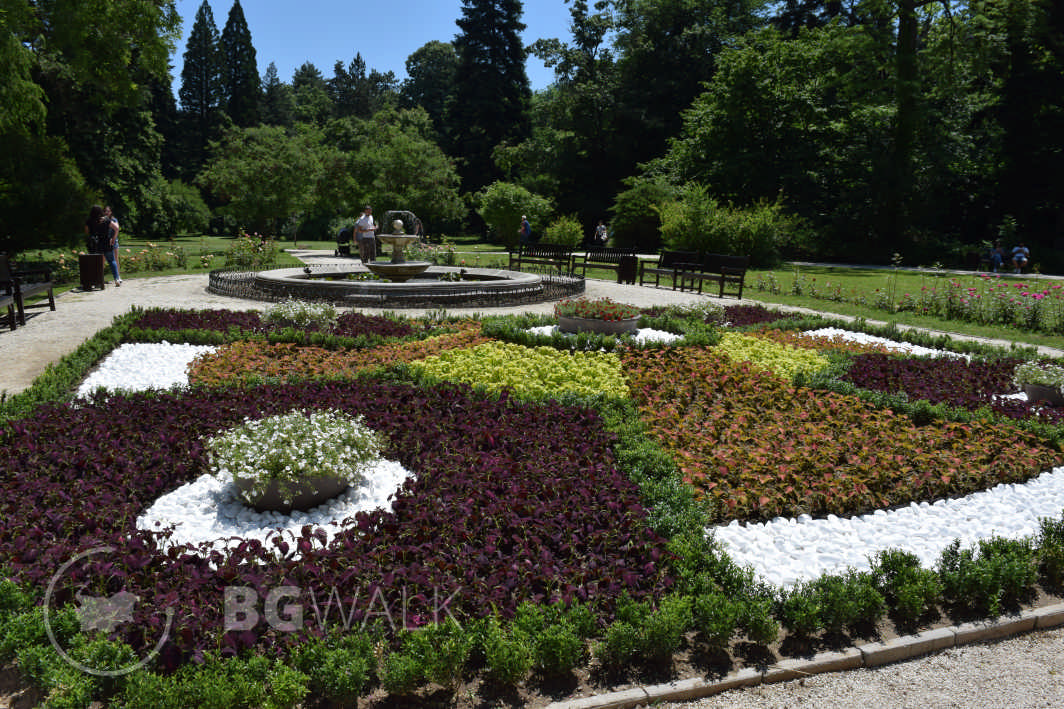 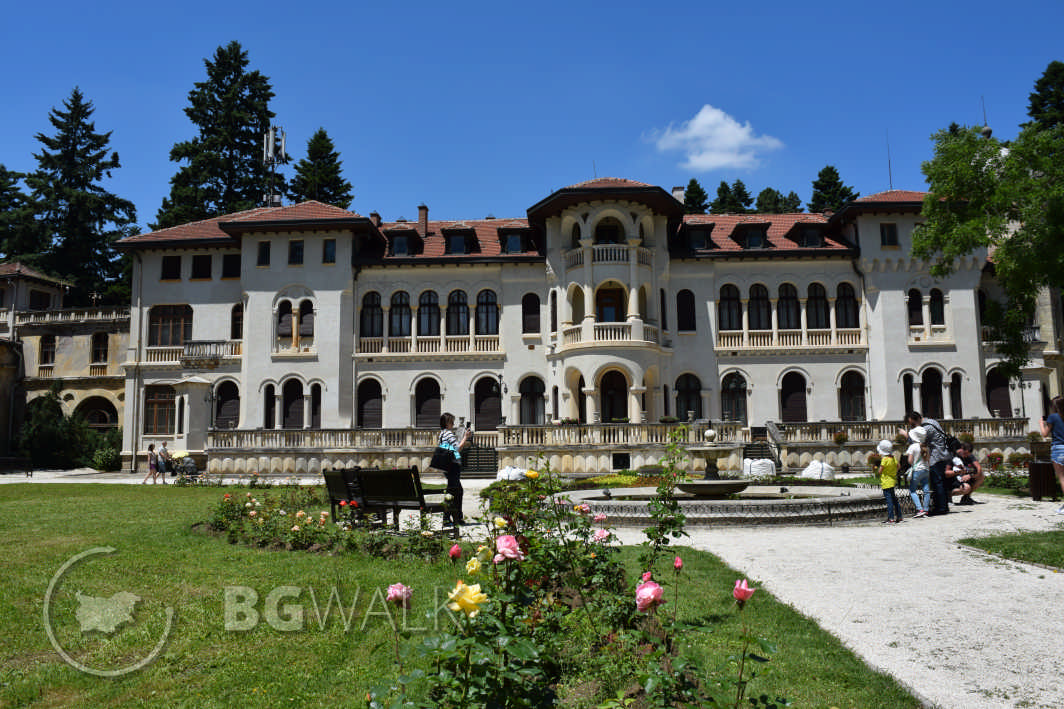 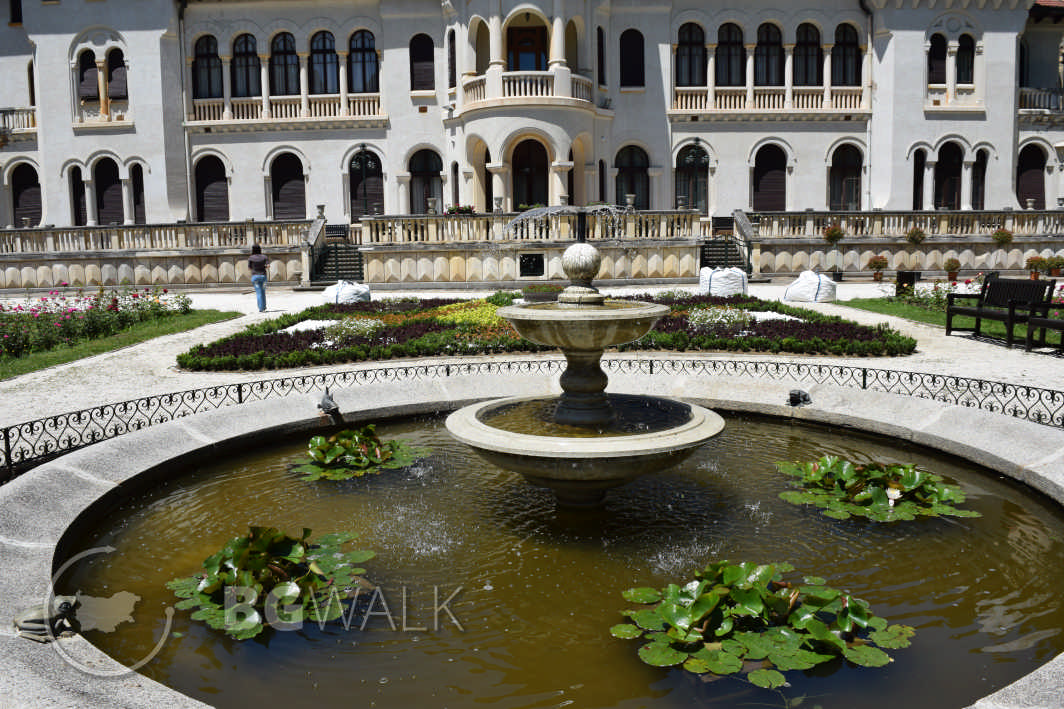 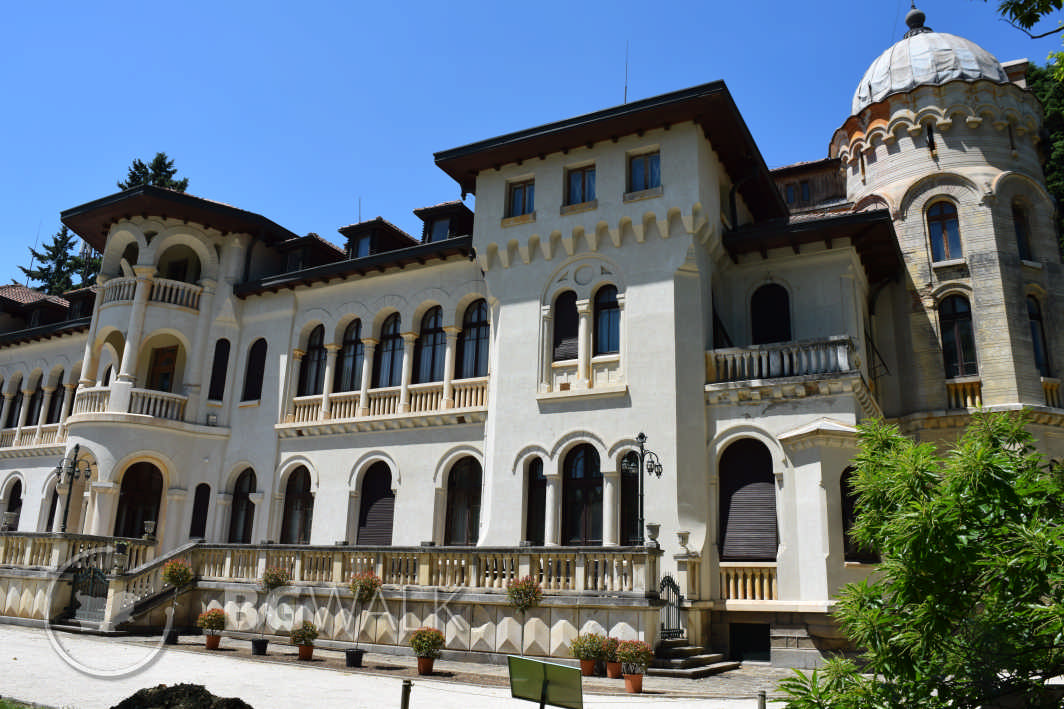 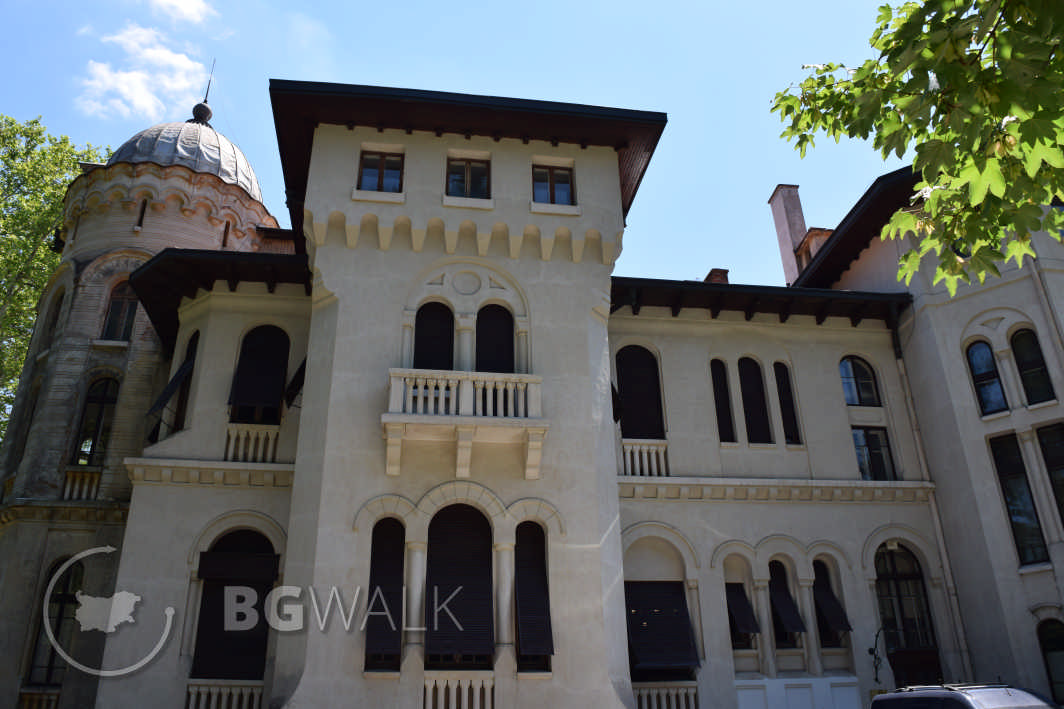 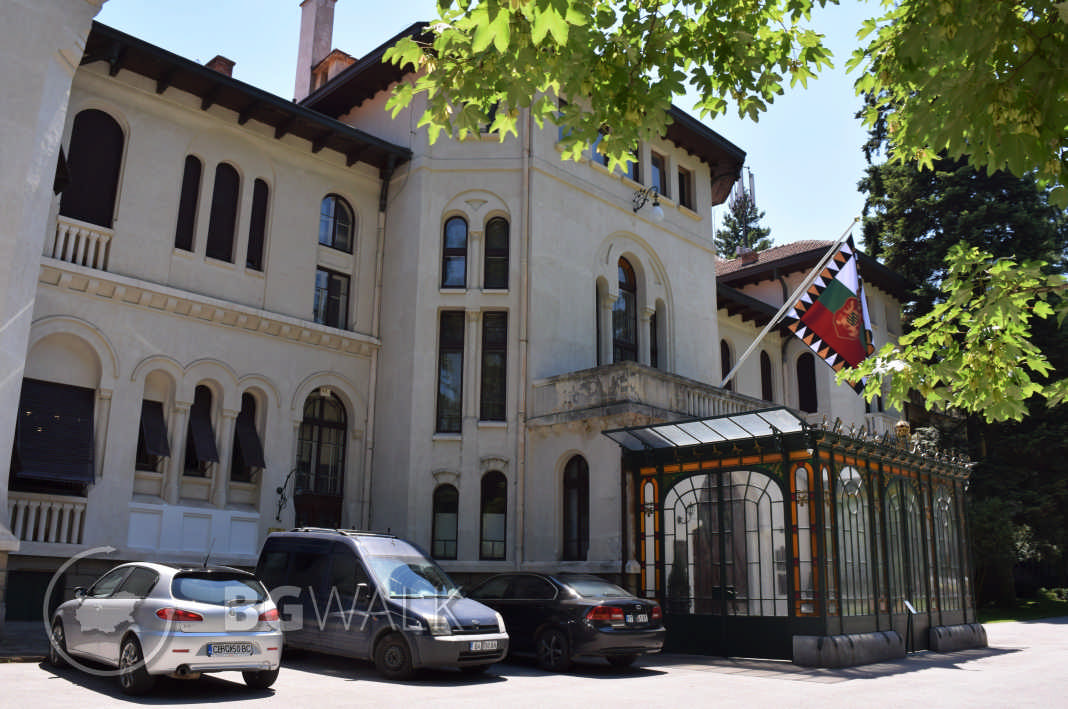 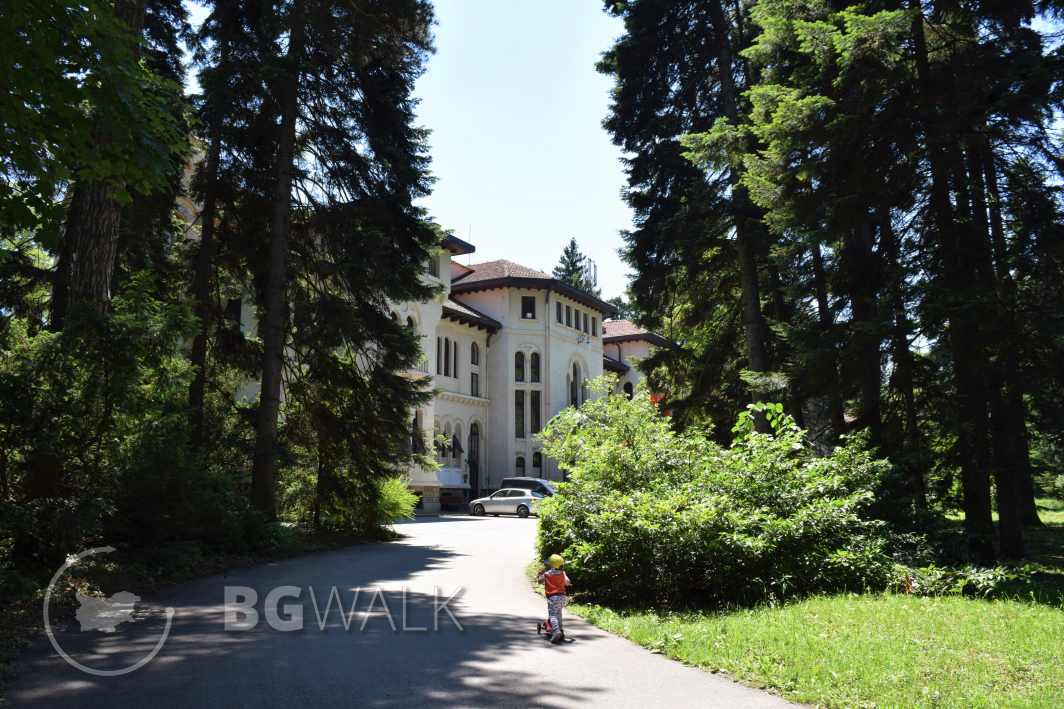 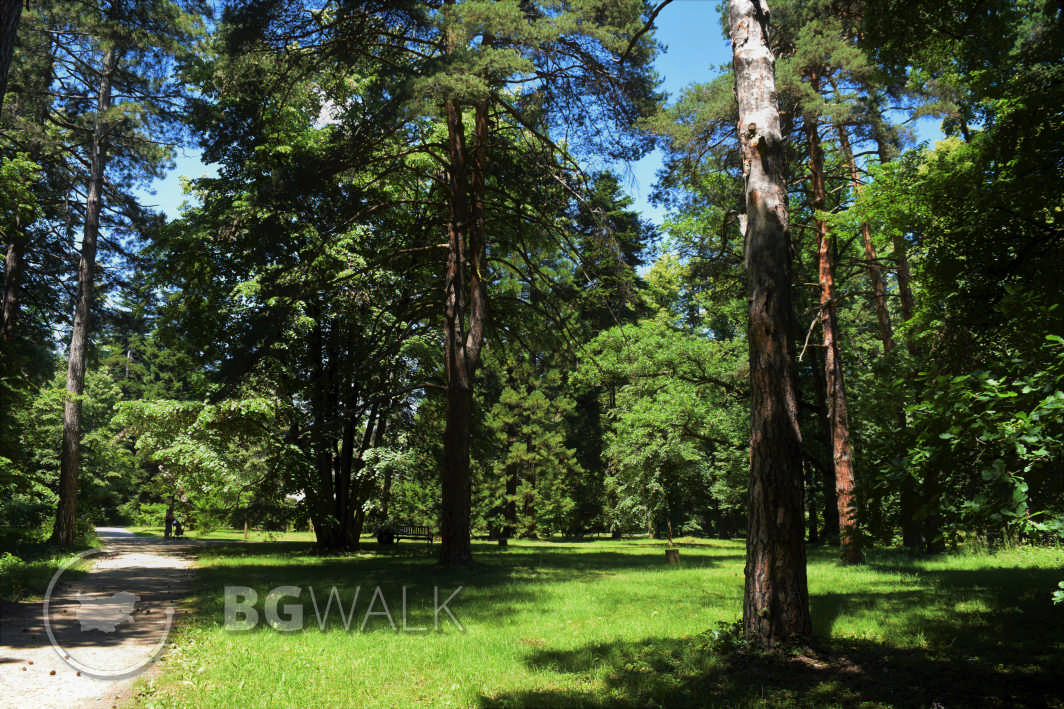 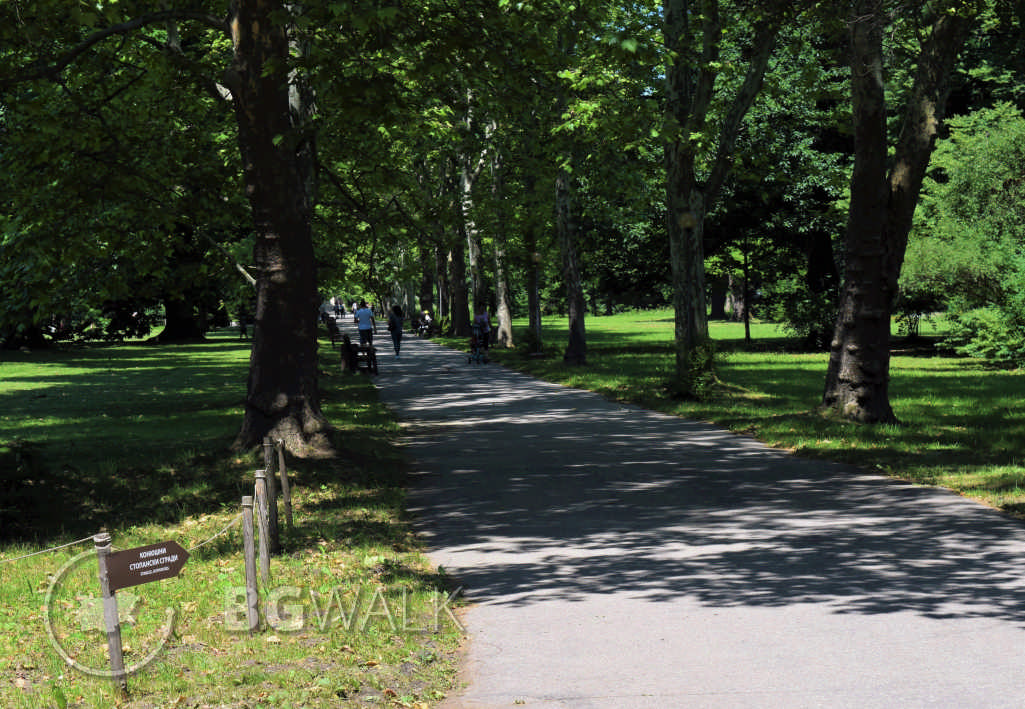