The Underground Museum or Archaeological level beneath the current St. Sophia basilica is one of the most visited sights in Sofia. The place is unique; it is the first and only of its kind in the country underground museum-necropolis and under a functioning church from the 6th century, which is one of the oldest and most important temples preserved by the early Christianity period in Europe.

The whole area under today's St. Sophia basilica was part of the main necropolis /2nd – 4th century AD/ of the ancient city of Serdika – more precisely, here it used to be the central part of the necropolis /most densely buried with grave facilities/. Today the site is archaeologically researched, and the more than 50 burial facilities and remains of the 3 preceding churches, floor mosaics from them are preserved, exposed and can be viewed. All objects are from 3rd –5th centuries.

The tombs and the graves that are exposed under the basilica are different in type and structure – made of stone slabs; masonry brick, covered with stone slabs; arched, domed. Some of them have beautiful frescoes. This is where the first Christian church was built /in the beginning of the 4th century/ in Serdika – a very small building, which was supposed to have been a martyr /a place where the remains of a martyr were buried for Christ's faith/. In fact, in the underground museum can be seen the remains of three churches, St. Sophia is the fourth one, more likely built in the 6th century during the rule of Emperor Justinian the Great. Visitors can also see the delightful mosaics that covered the floors of two of the former churches.

Within meters of the Basilica, there is another unique find – the tomb of Honorius from the second half of the 5th century. It is the only one burial facility with the name of the deceased found in the country, dating back to the late Christian period. The inscription is in red Latin and Greek letters and reads: "Honorius, servant of God." The assumption of archaeologists is that it is probably a senior cleric from the Christian community of Serdika. The tomb is covered with beautiful red crosses and plants /ivy/ that are typical of Christian symbolism.

The entrance to the underground museum is in the St. Sophia basilica, and for the complex with the tomb of Honorius – outside of the basilica.In the complex with the tomb of Honorius can be seen other 4 burial facilities.The underground museum or archaeological level under the St. Sophia basilica is a branch of the Regional Museum of History – Sofia /in the building of the former Central Mineral Bath/.

Free visit day - every second and fourth Thursday of the month. 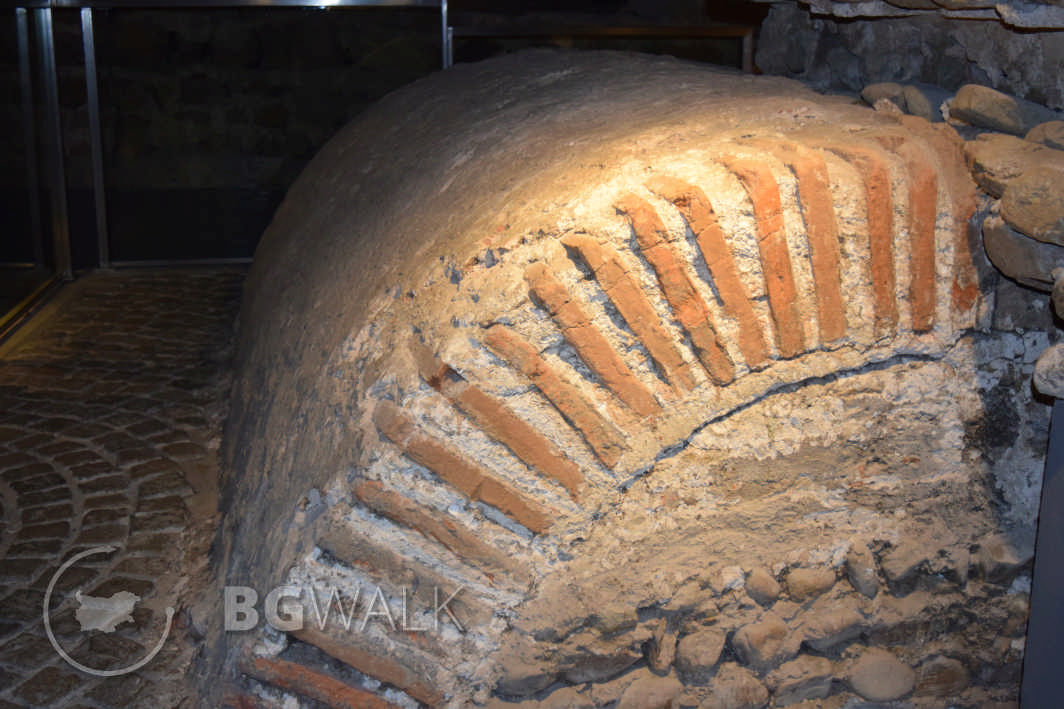 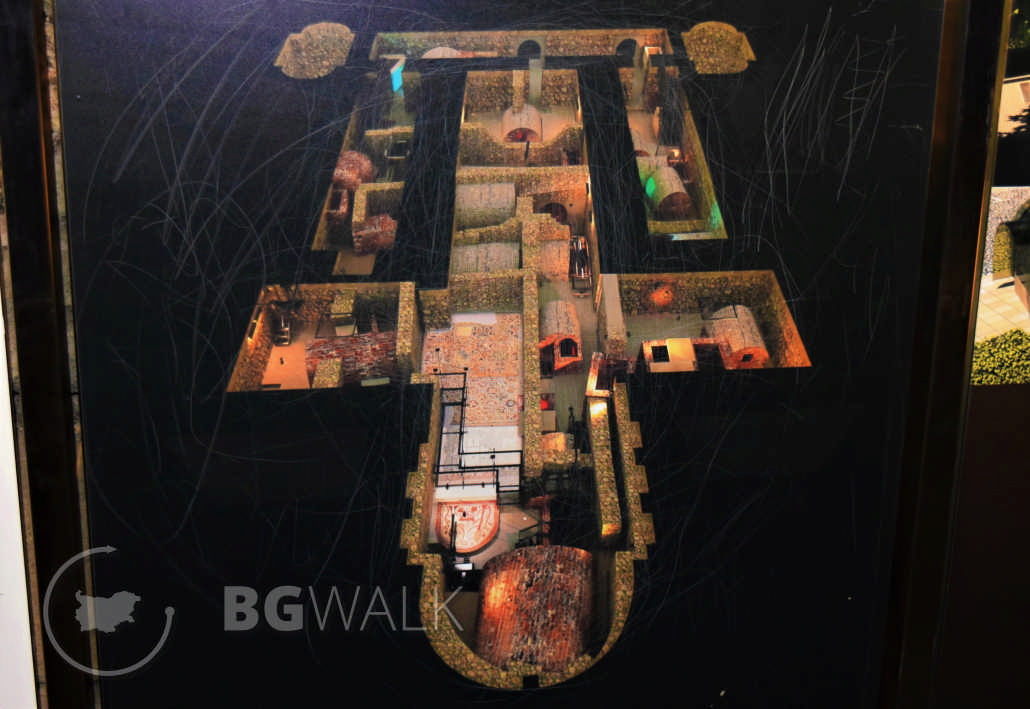 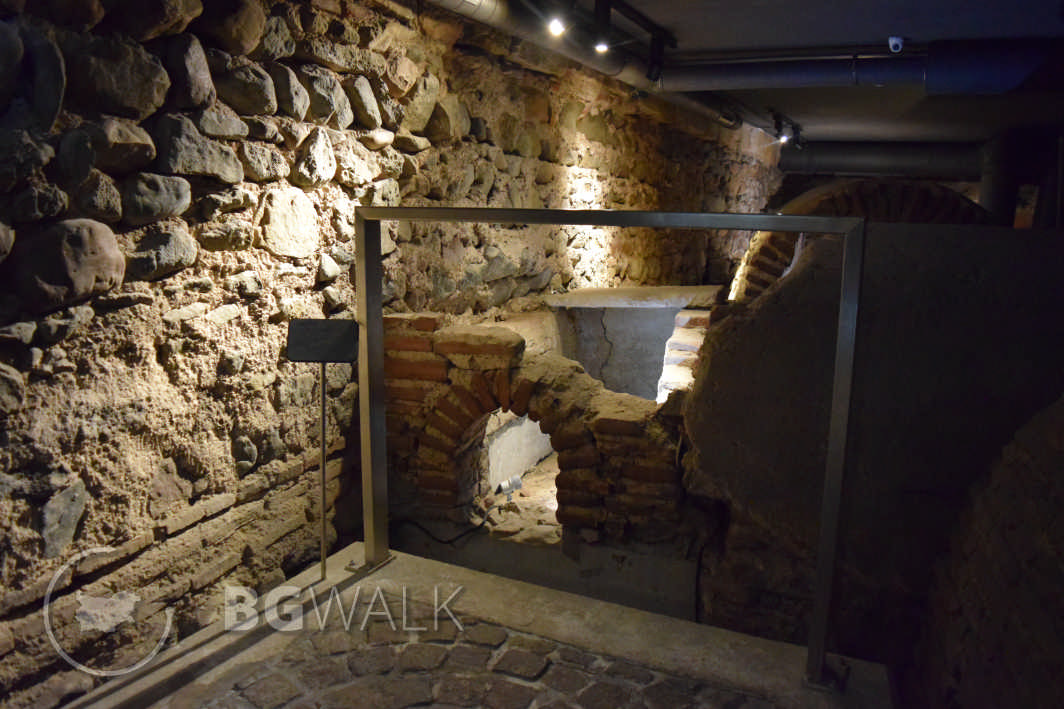 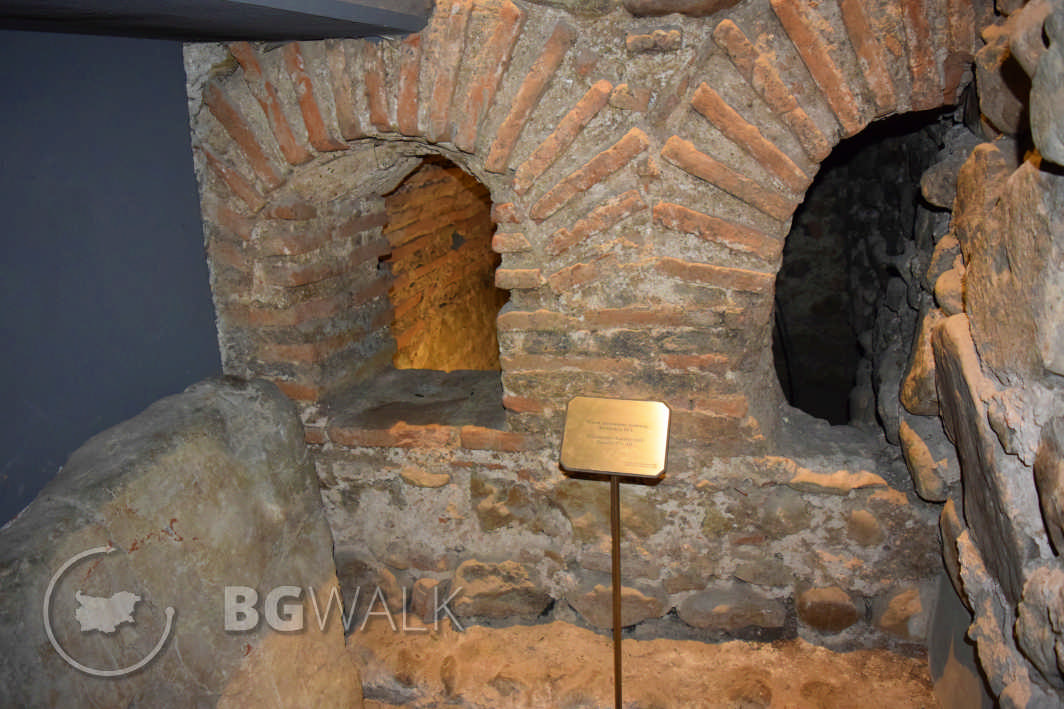 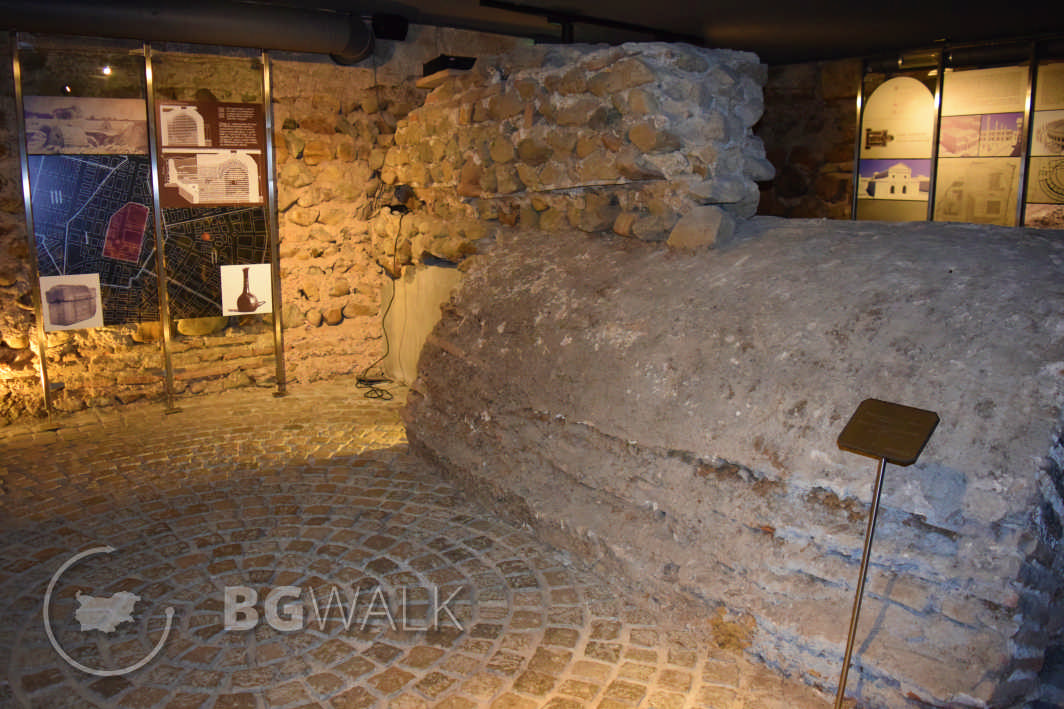 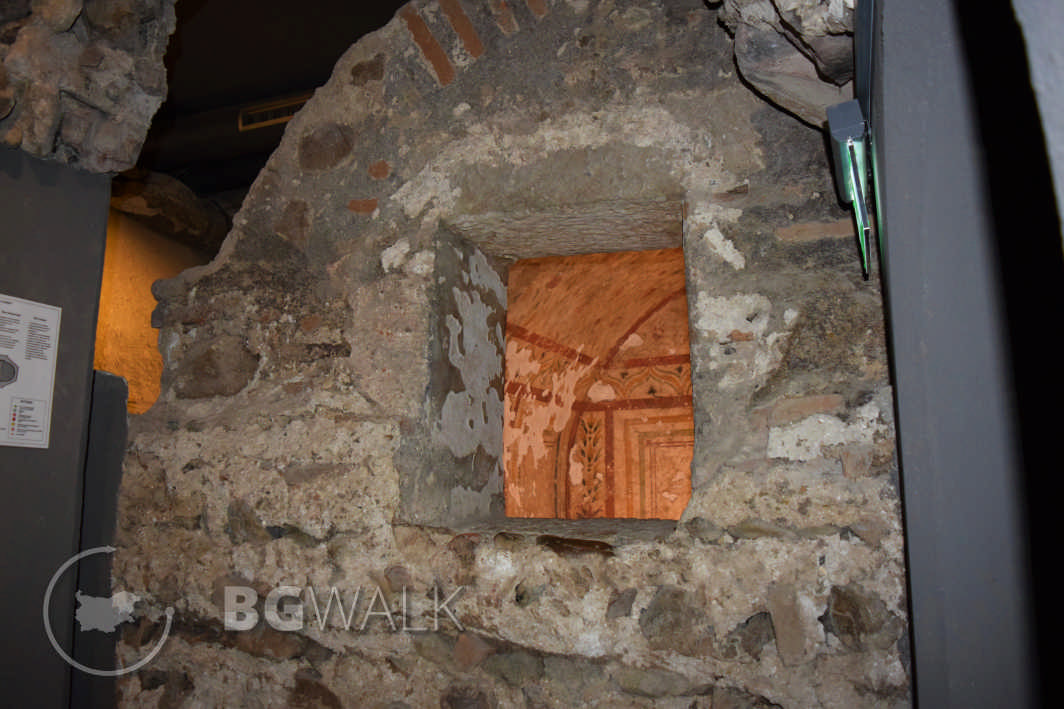 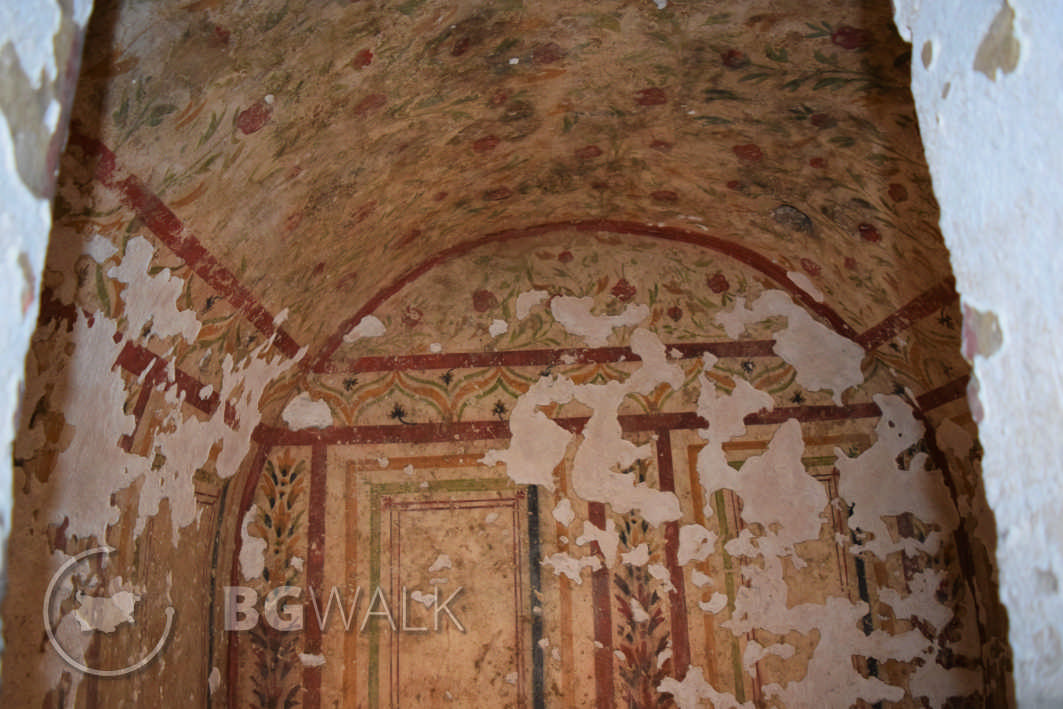 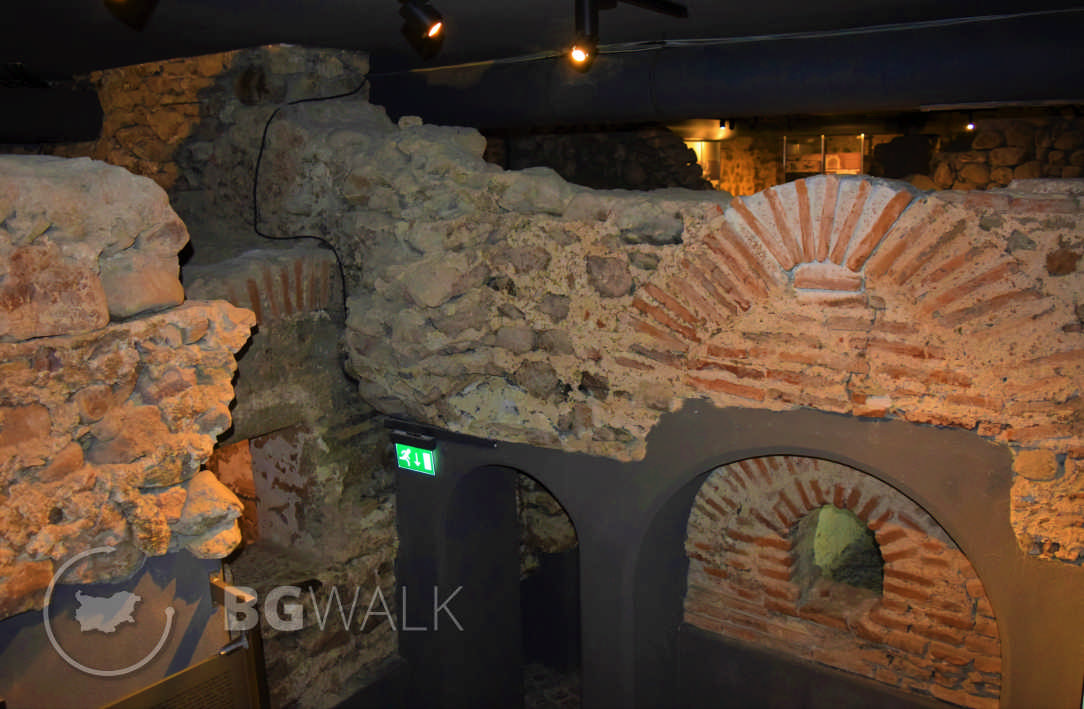 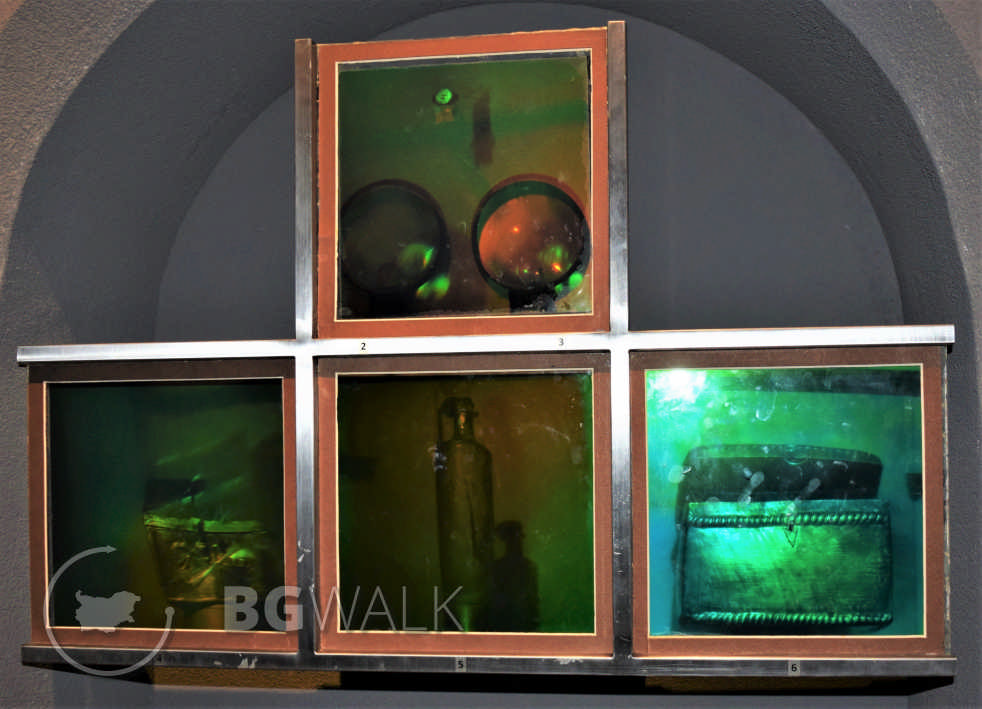 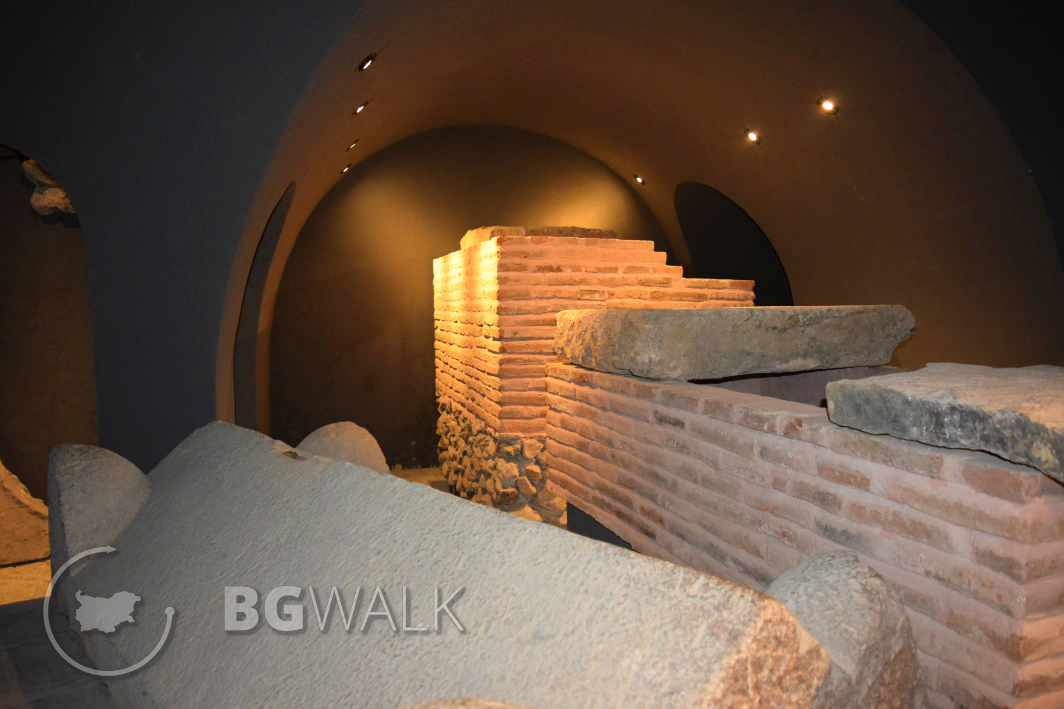 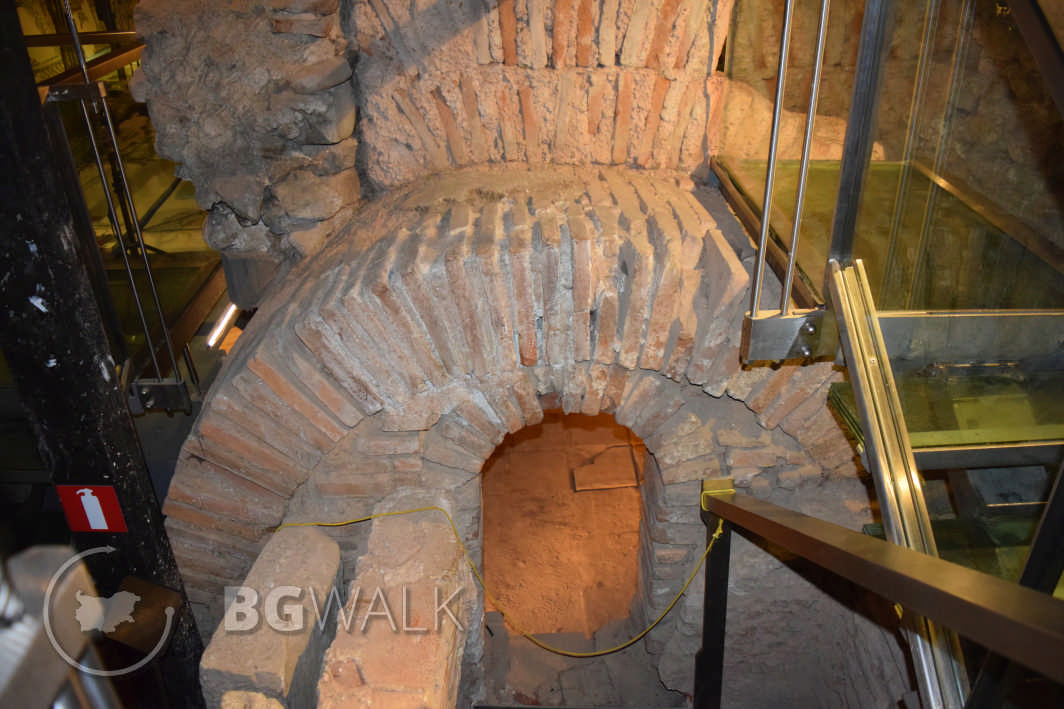 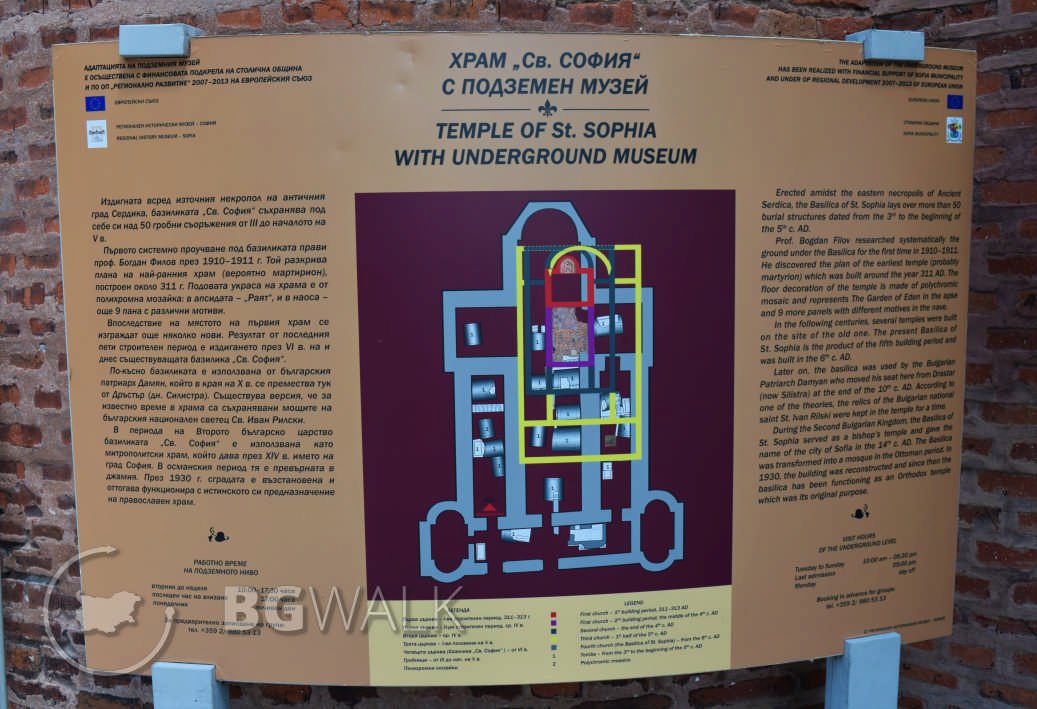 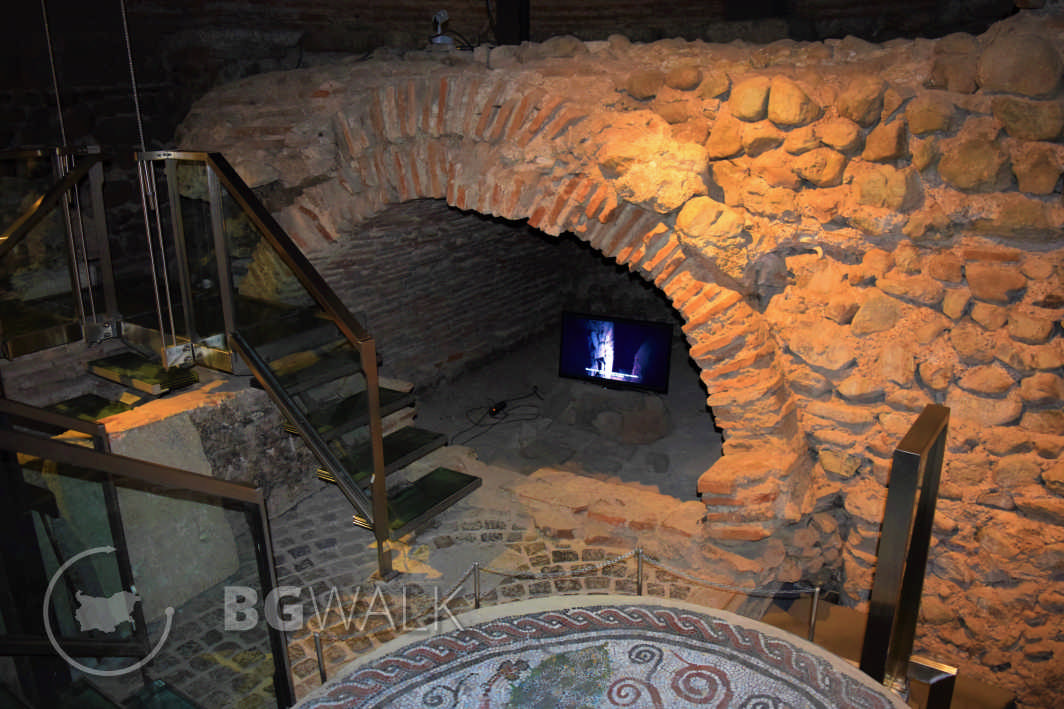 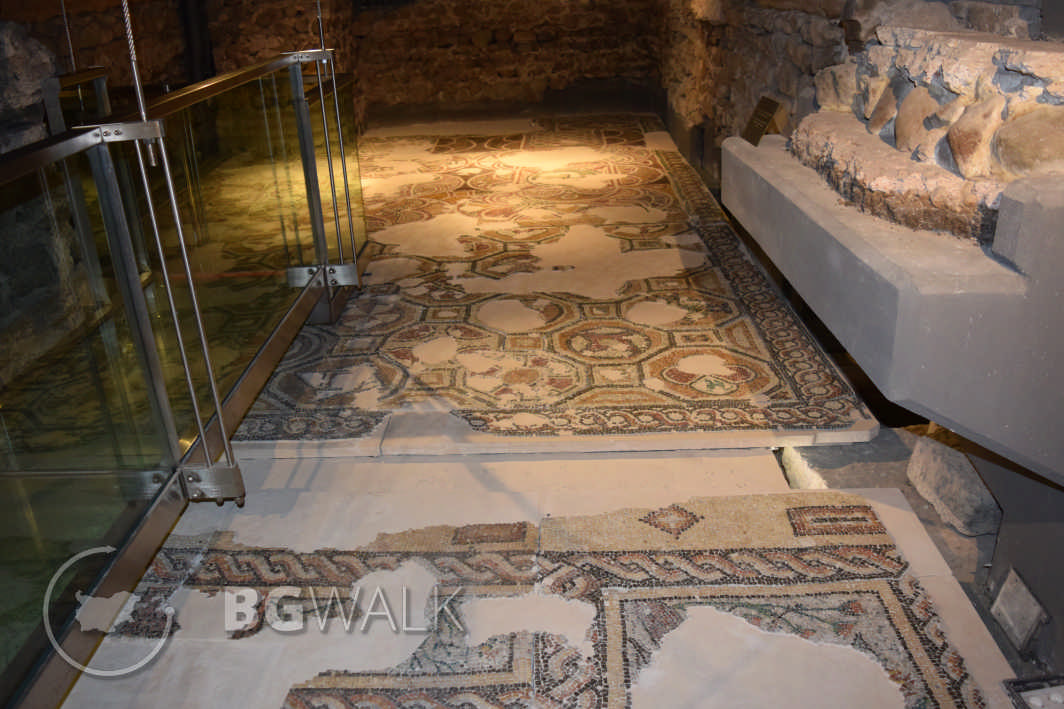 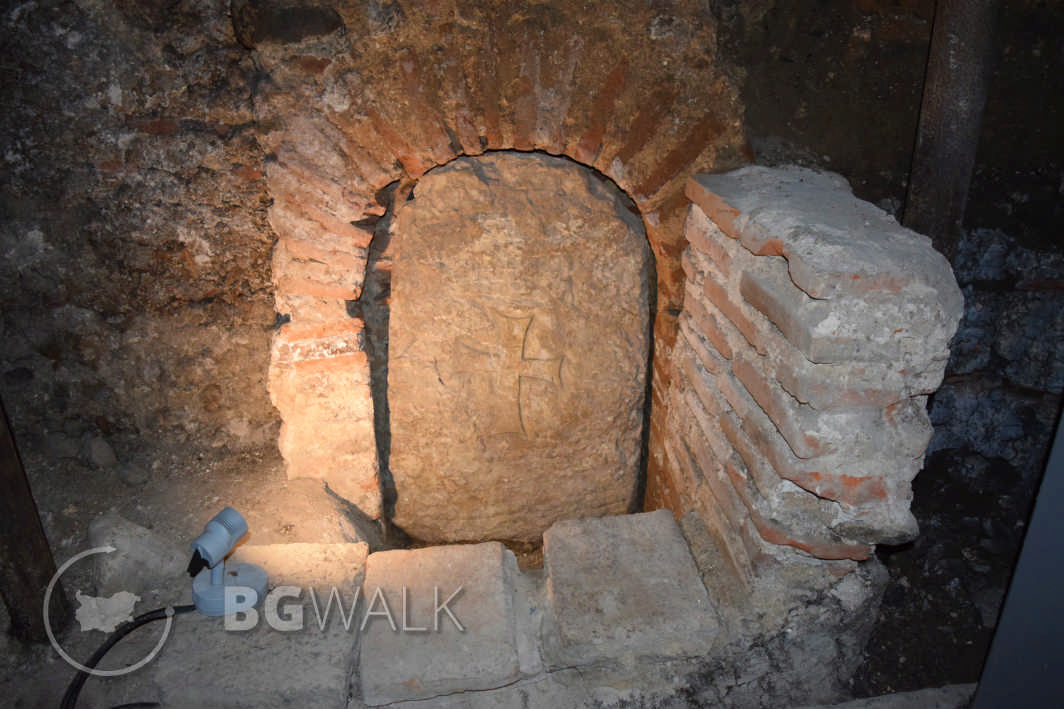 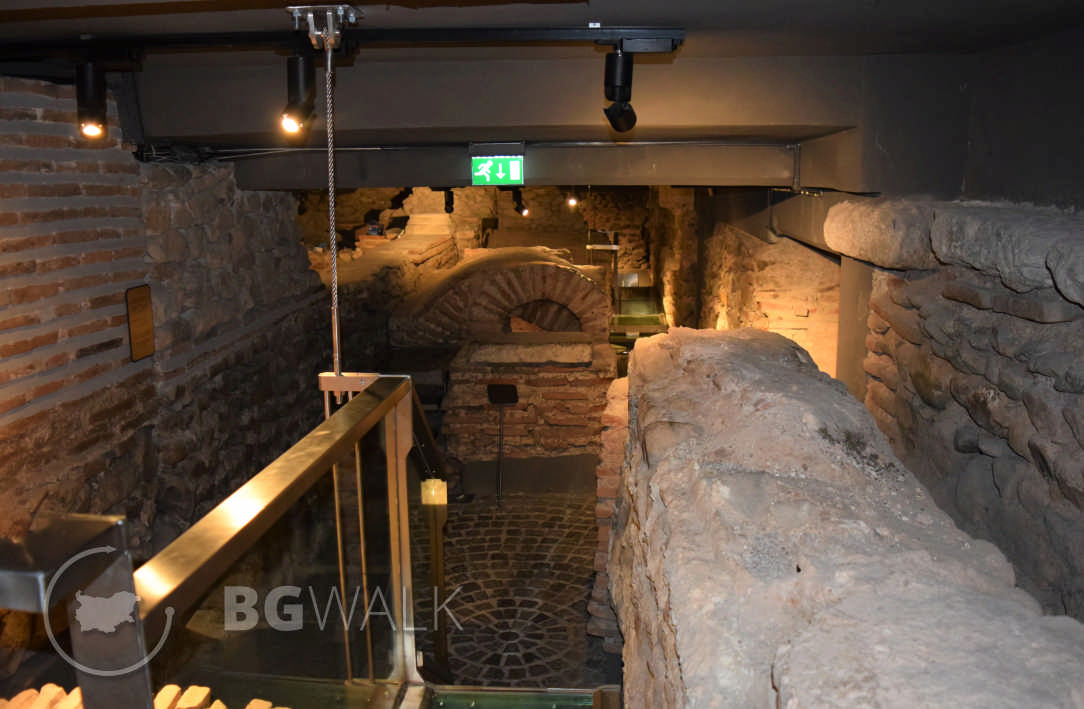 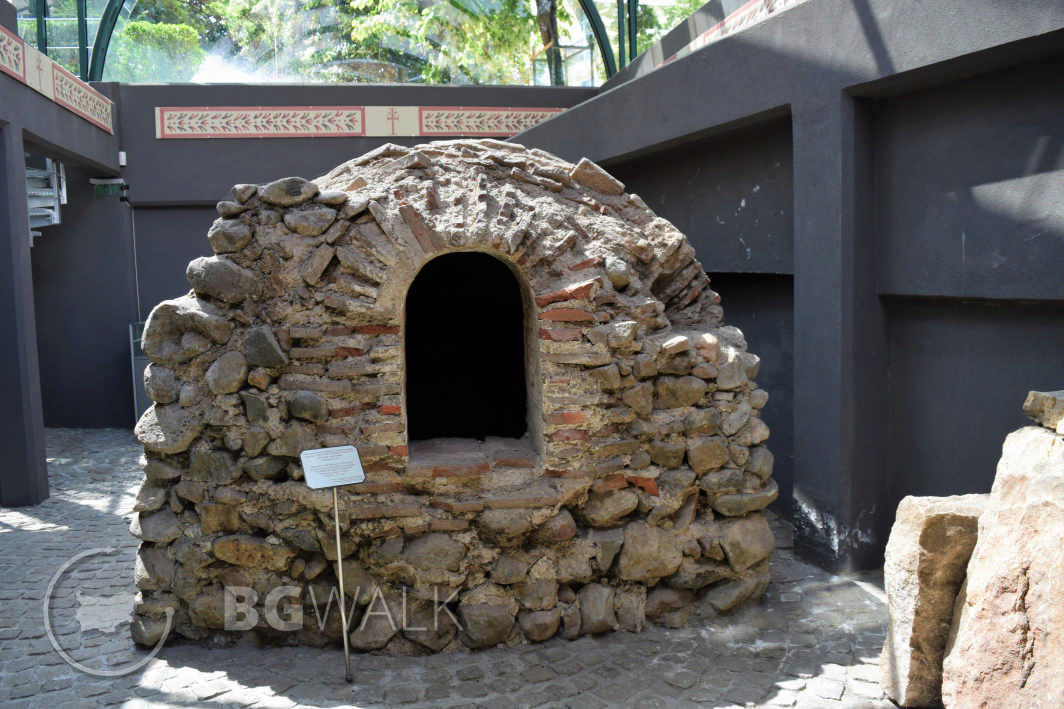 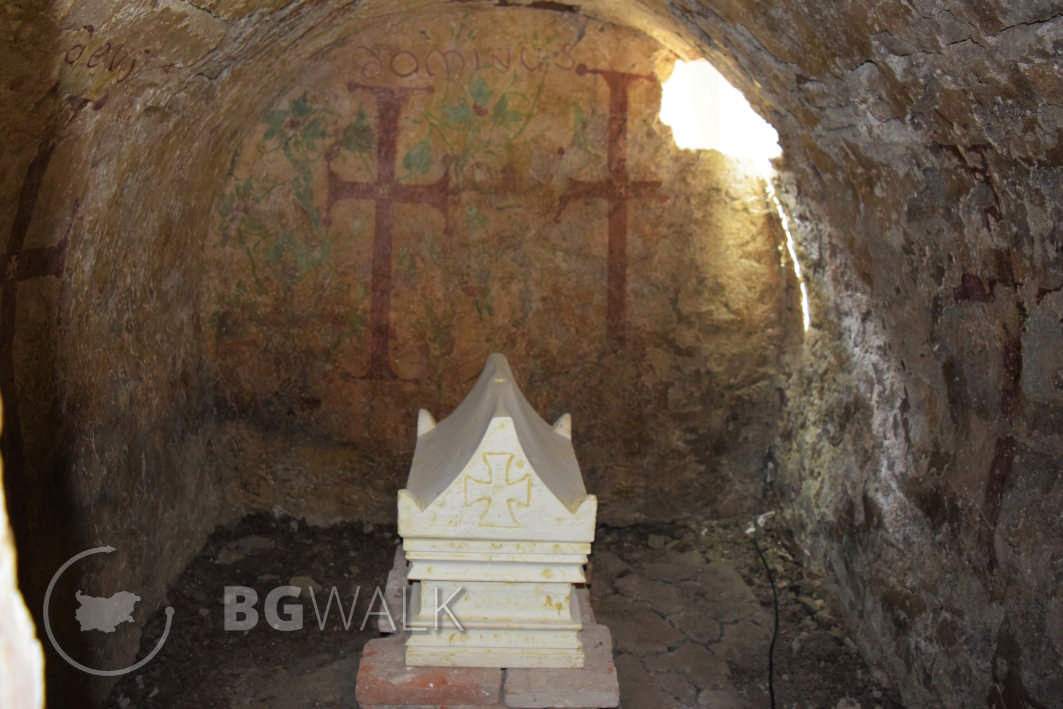 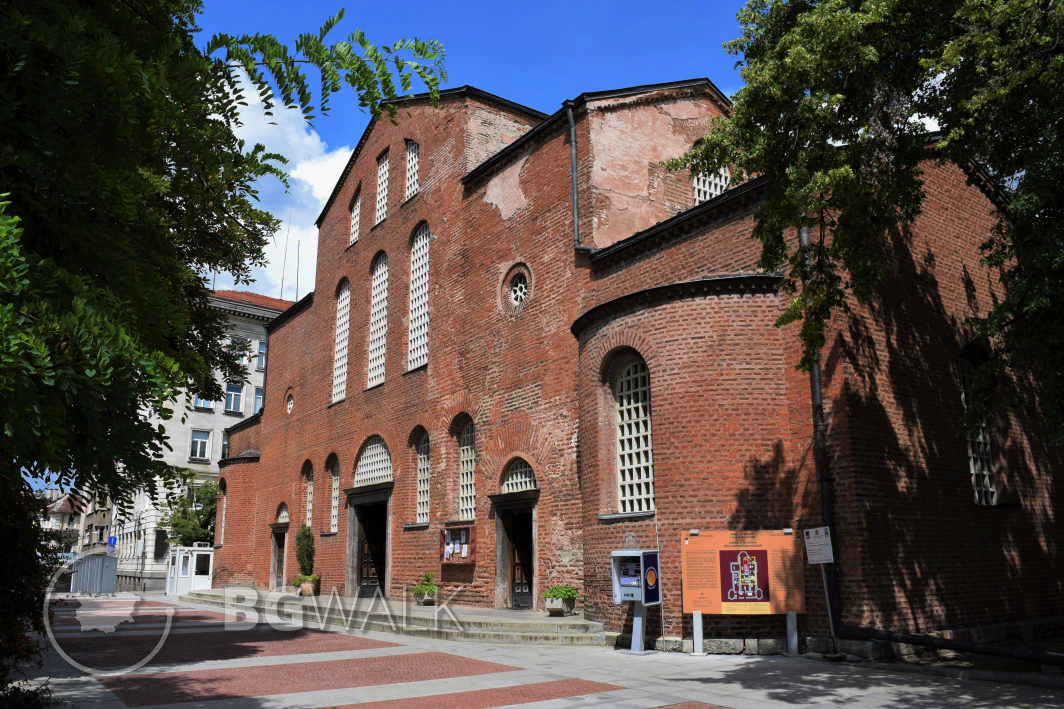