Viewing Deck Orlovo Oko is located in the Western Rhodopes on St. Ilia Peak near Yagodina village, Borino Municipality, Smolyan Province. With its altitude of 1530 m it is the first of its kind viewing deck in the Bulgaria.

The feeling while being there is incredible. From the deck the tourists can enjoy the picturesque views over the entire area around as well some of the peaks in Rhodope Mountains. If the weather allows it some of the other mountains and peaks in Bulgaria can be seen in the distance.

The viewing deck is built with a government project in 2009 from The Tourist Club Rodopea in Yagodina village. The construction is solid - made from metal and concrete. It can support up to 3 tons of loading. That guarantees the safety of the visitors. The deck location can be reached by walking - through a forest path (about 1 and a half hour) or by SUV.

Only 3 km far from Yagodina village is located the famous Yagodinska Peshtera (transl.: The Yagodina Cave). It is in the rocks of the longest gorge in Bulgaria – Byunovsko Zdrelo (transl.: Gorge of Byunovo). Both gorge and the cave are in the top 100 tourist sites of Bulgaria and also are one of the most popular nature monuments in the country preferred by Bulgarian and foreign tourists. 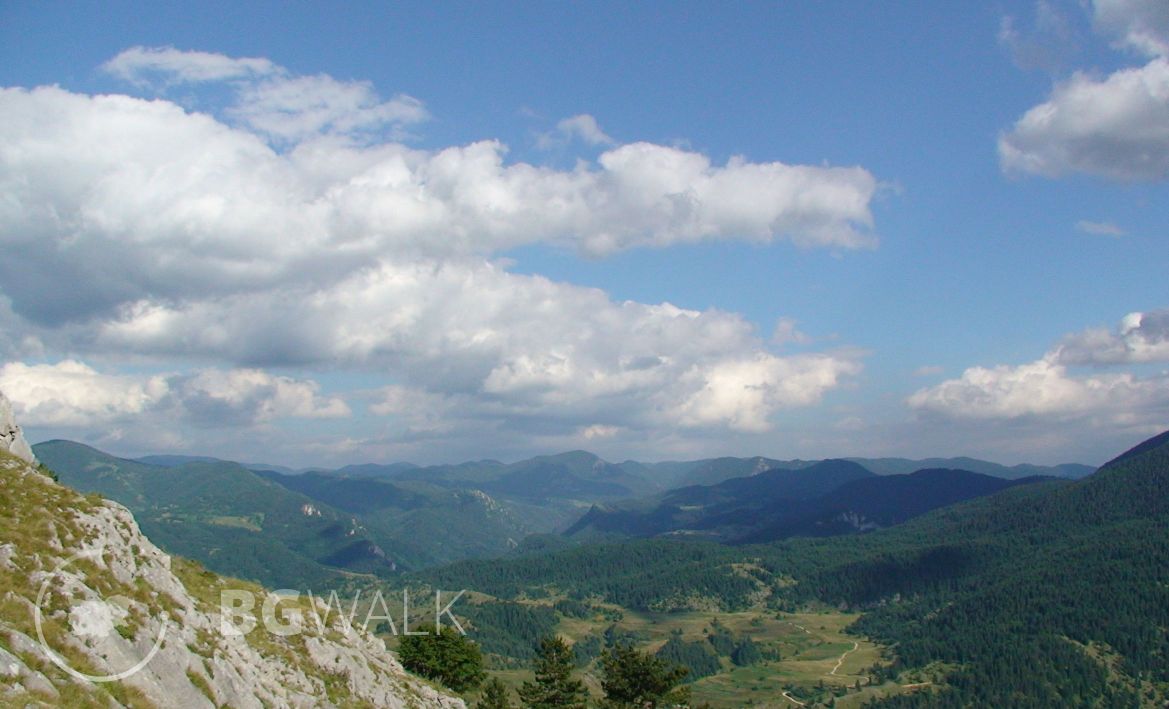 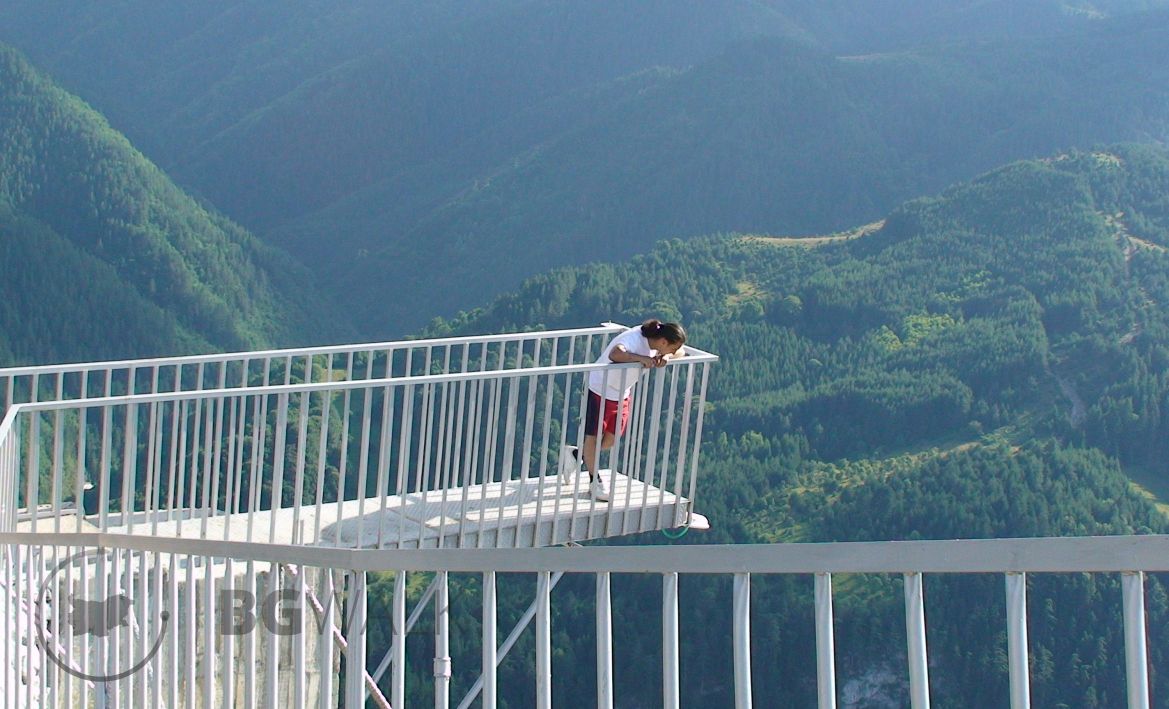 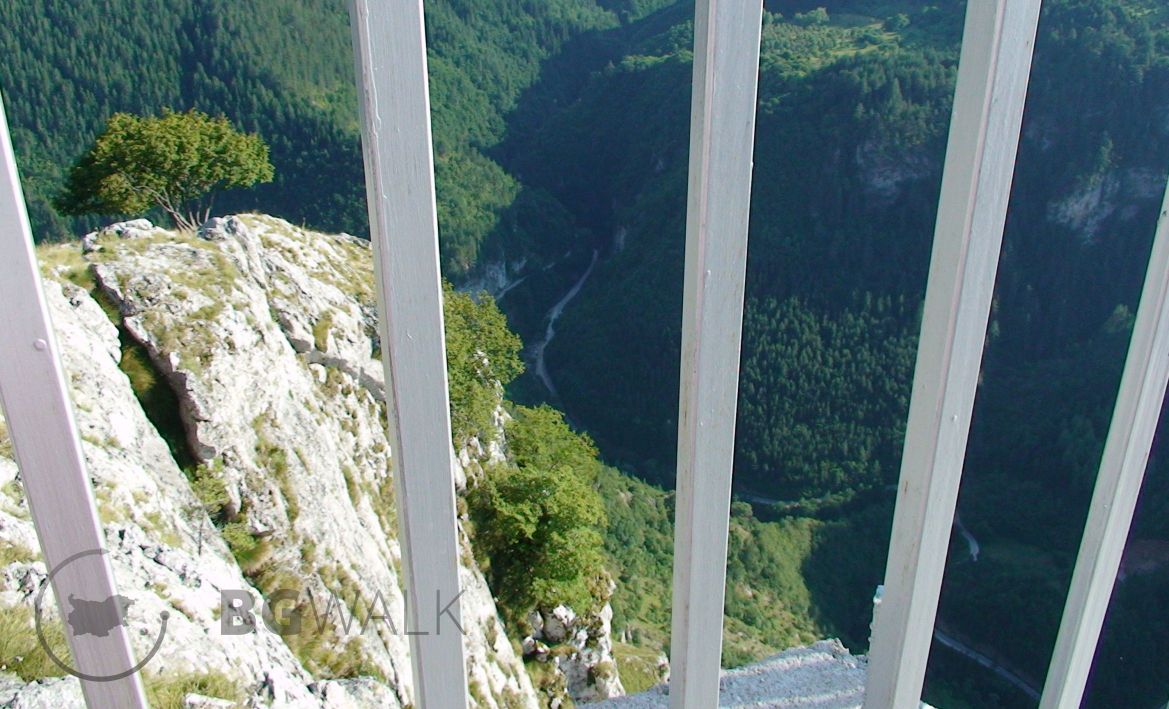 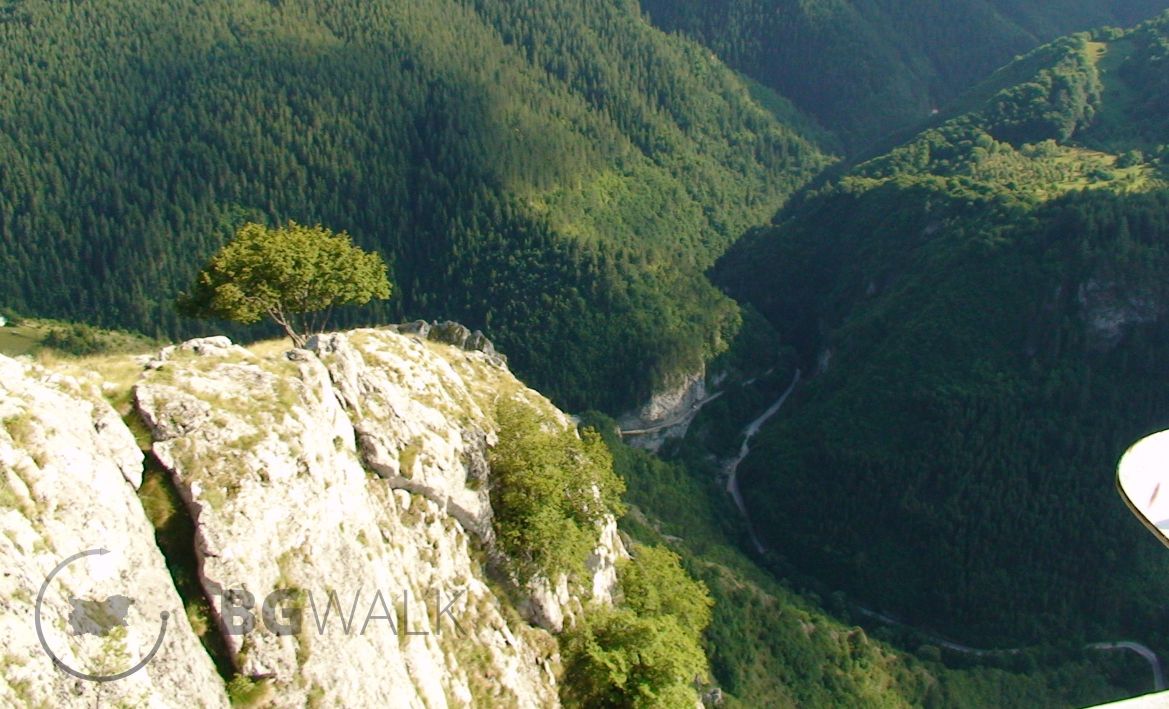