The National Museum of History /NMH/ in the city of Sofia is the national treasury of Bulgaria. It is one of the largest historical museums on the Balkan Peninsula. Over 650 000 cultural assets are stored in its stock, it has a huge archeological and historical archive.

The museum was established in 1973 and its first representative exhibition was opened in 1984 in the building of the Court of Justice. In 2000, NMH was moved to the former residence No.1 of the governmental residence in the Boyana district of Sofia.

Over 10 000 exhibits on an area of about 6 000 m2 present the history of the Bulgarian lands from the 7th millennium BC. until the middle of the 20th century. Among the most valuable ones are the gold Thracian treasures, known all over the world with their beauty and grace. Visitors can see the famous Panagyurishte gold treasure from the end of the 4th and the beginning of the 3rd century BC. with a total weight of 6.165kg, the golden wreath and seal-ring with the image of the Great Mother Goddess from the 4th century BC, discovered during excavations near the village of Zlatinitsa, as well as the unique silver treasures – the Rogozen treasure/5th-4th c./ , the Borovo treasure /5th-4th century BC/, the Letnitsatreasure /4th century BC/ and others. Most of these unique assets usually are part of representative Bulgarian exhibitions abroad.

Extremely rich is the exposition, which presents the majesty of the medieval Bulgarian state. It is possible to see stone columns with inscriptions, rulers’ stamp-bulla of Tsar Boris-Mihail /852-889/, Tsar Simeon the Great /893-927/, Tsar Peter /927-970/, 11 silver and golden treasures, coins and armaments, collections of vessels, breast crosses, jewels, here is also the largest Bulgarian golden medieval ring /61.15g/ of Tsar Kaloyan /1197-1207/, as well as records for the glorious brothers St. St. Cyril and Methodius – creators of the Slavonic alphabet in 855 and many others.

Hundreds of remarkable exhibits will reveal to you the time of the Bulgarian Revival /17-19 c./, the April uprising /1876/, the Liberation of Bulgaria from the Ottoman yoke /1878/, as well as the spirituality and the revolutionary activity of the Bulgarians during those years.

In a separate hall there are presented original exhibits from the "royal collection" of the Koburggotski dynasty, personal belongings of prominent Bulgarian politicians, cultural and public figures from the period after the Liberation.

The ethnographic collection of the museum is impressive with its richness and variety, represented by traditional clothes, jewels, etc. from all over the country.

There are five more extremely important and interesting sites at the National Museum of History, which are affiliated with it. These are the unique Boyana Church, which is under the protection of UNESCO, the Zemen Monastery near the town of Zemen and theSt. St. Teodor Tiron and Teodor Stratilat temple in the village of Dobarsko, Razlog Municipality, known for its unique ancient frescoes, the Radetski Steamship near the town of Kozloduy, connected with the feats of the people of Hristo Botev in 1876 andBulgaria and the Slav WorldMuseum in Sofia.

The National Museum of History is among the 100 national tourist sites.

The museum has wheelchairs for people with special needs. A partial adaptation of the building and its adjoining areas was made, and their full adaptation is due in the near future. 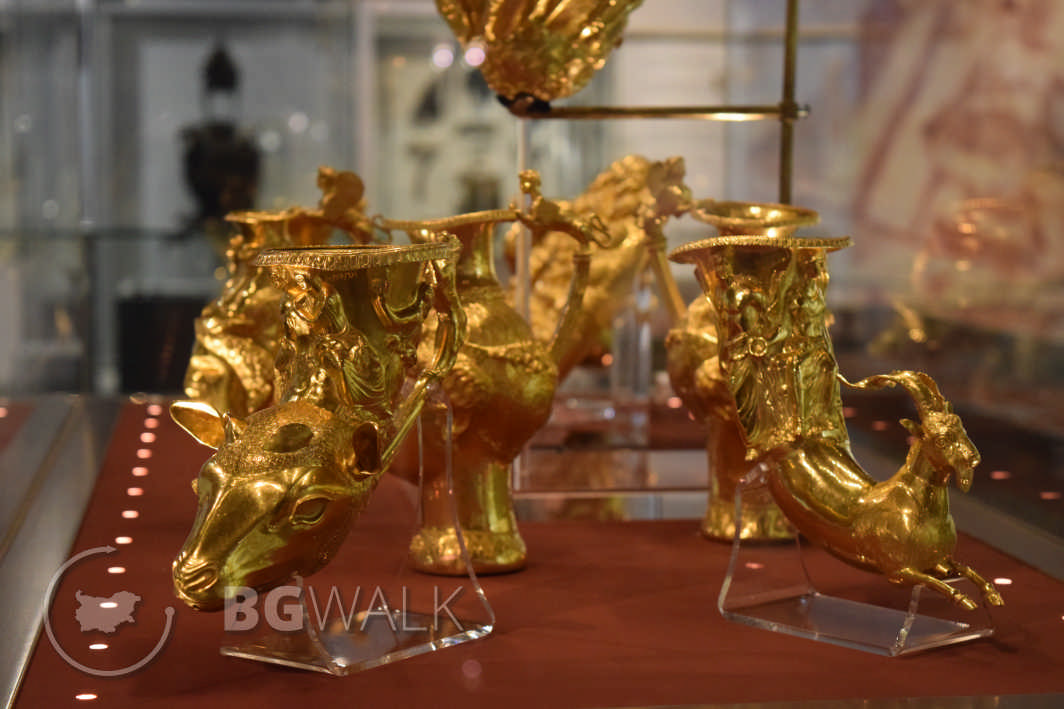 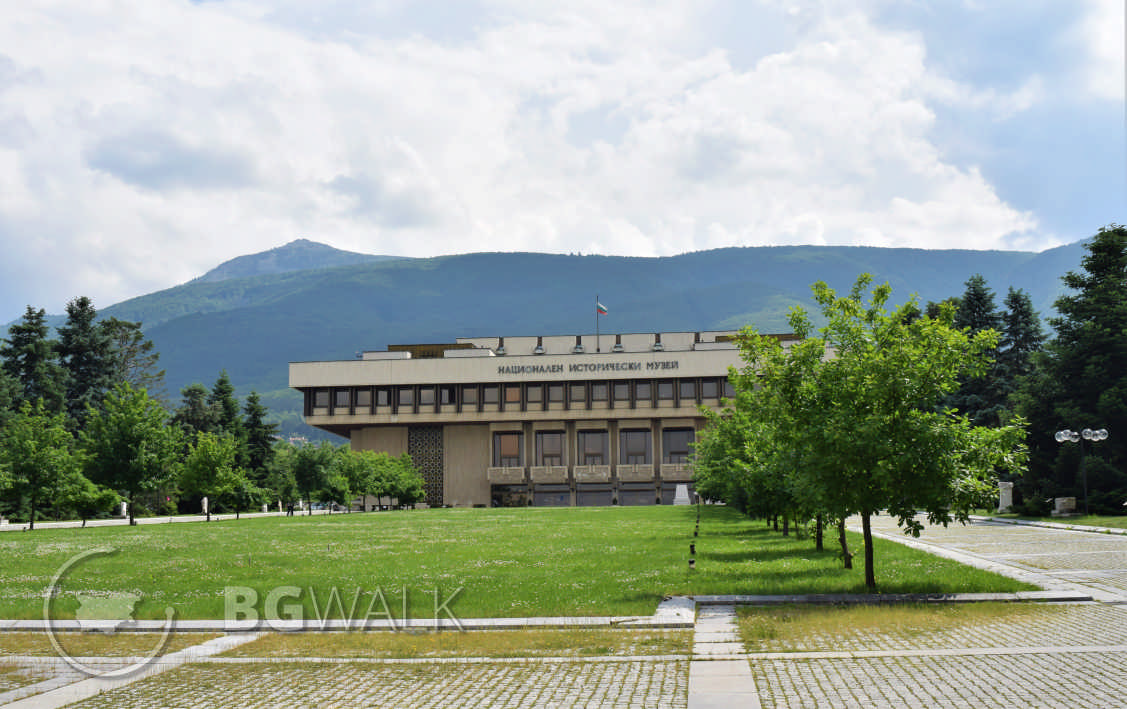 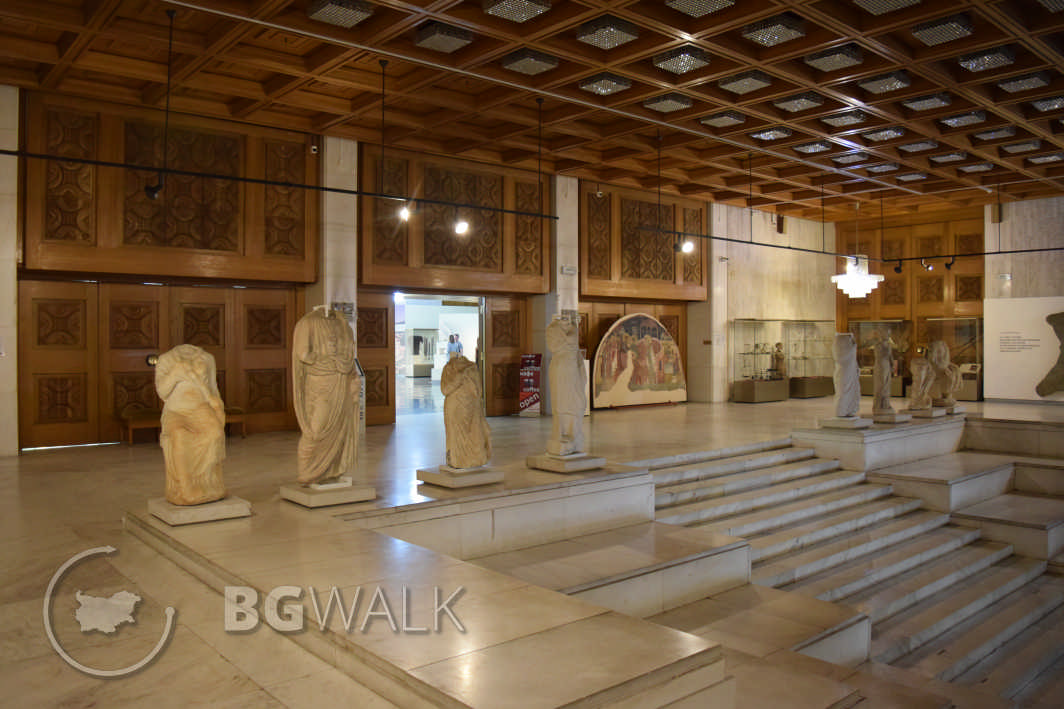 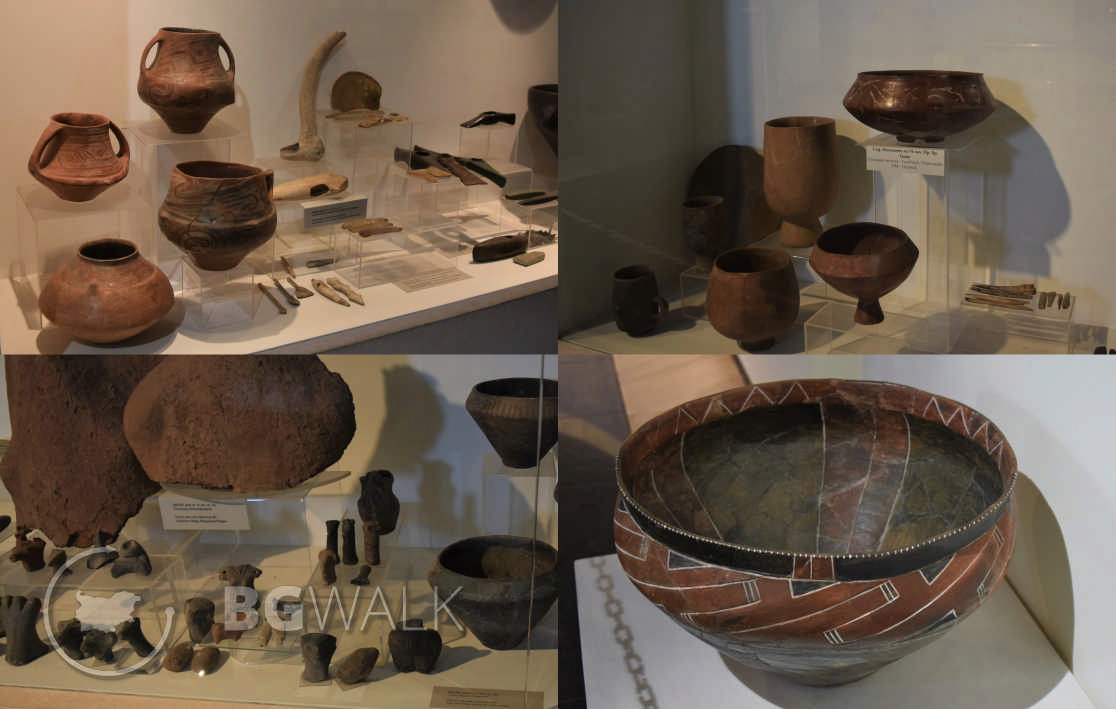 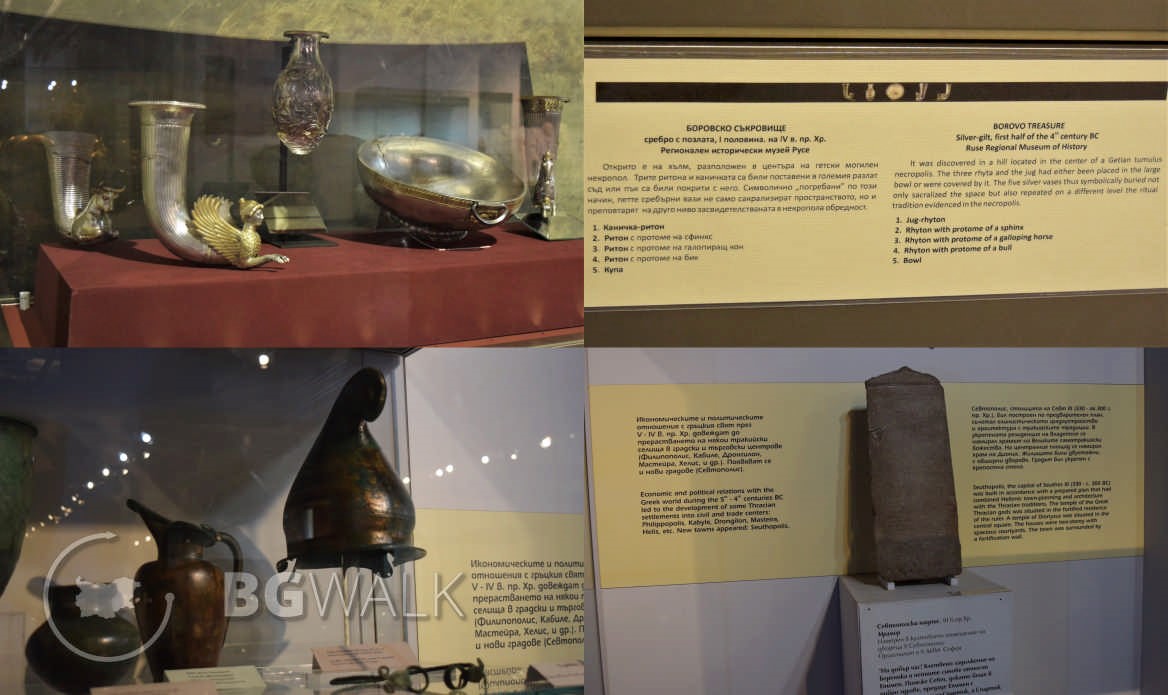 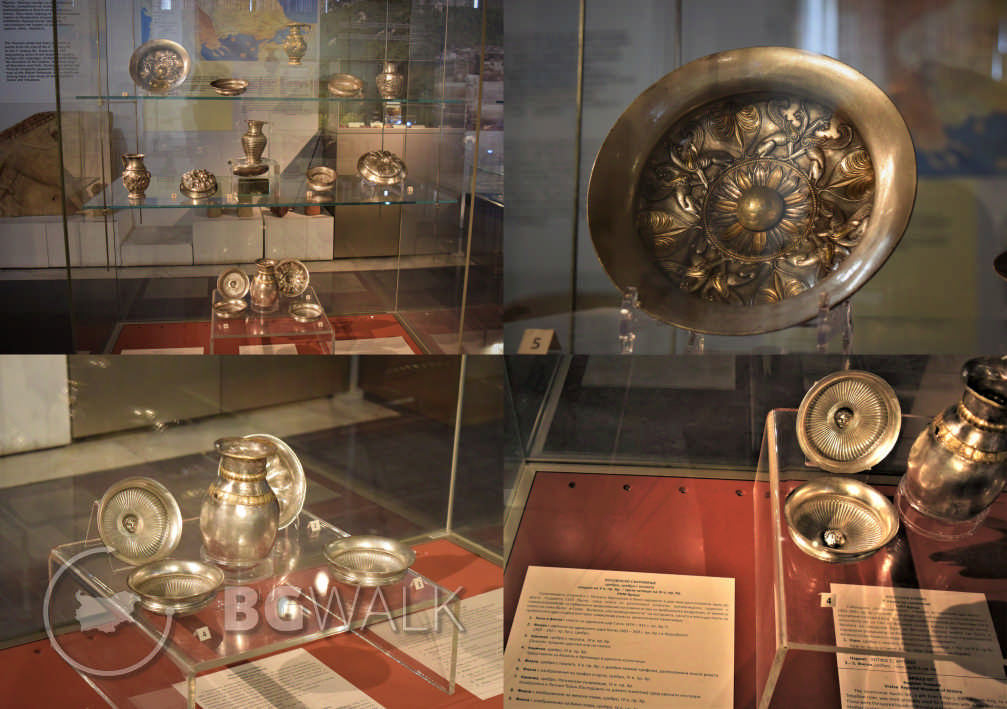 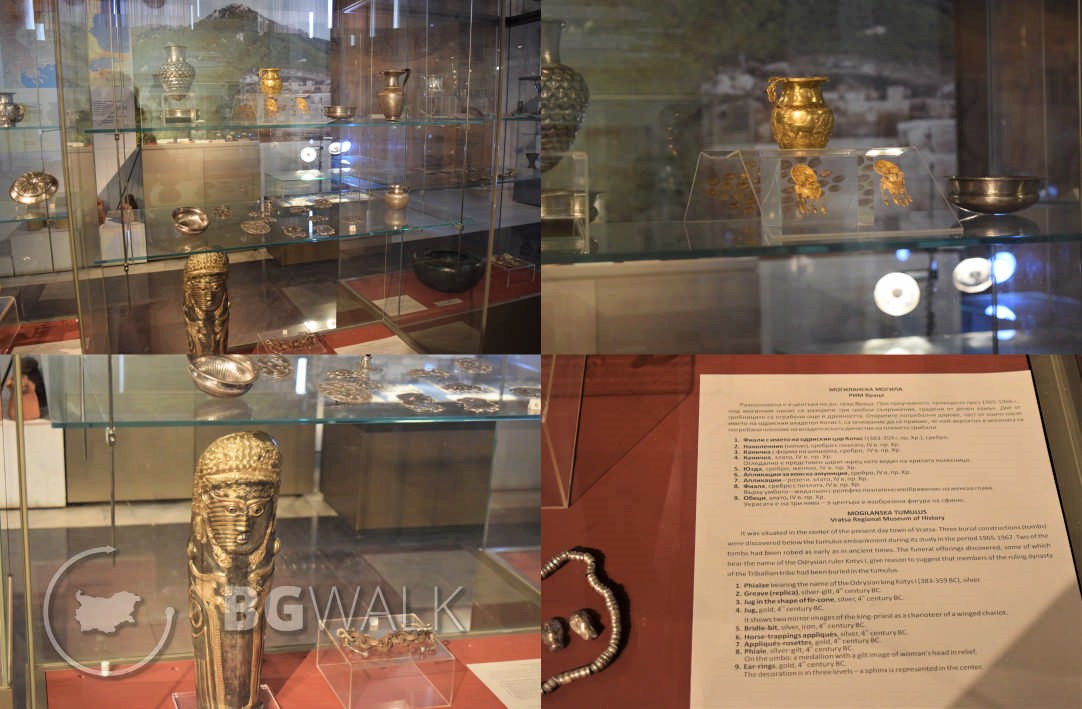 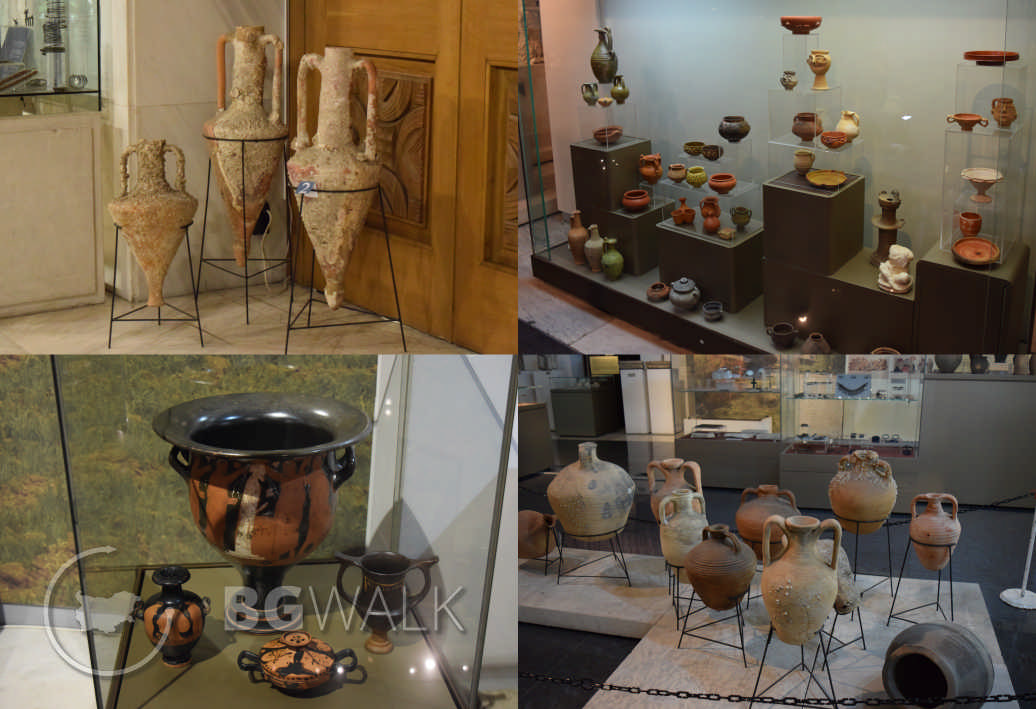 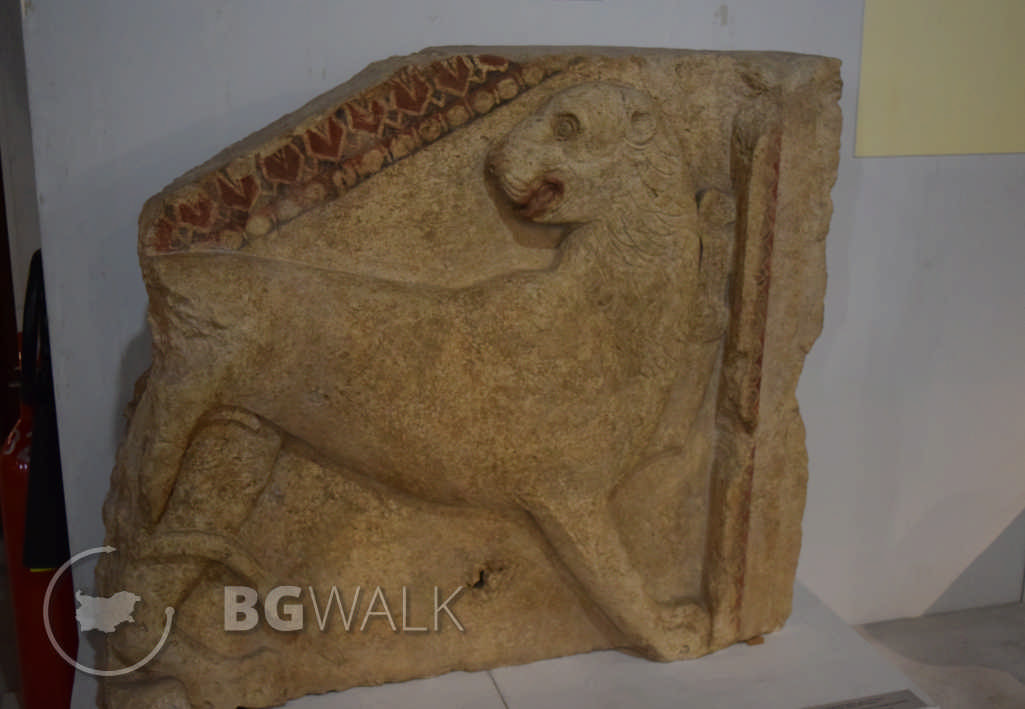 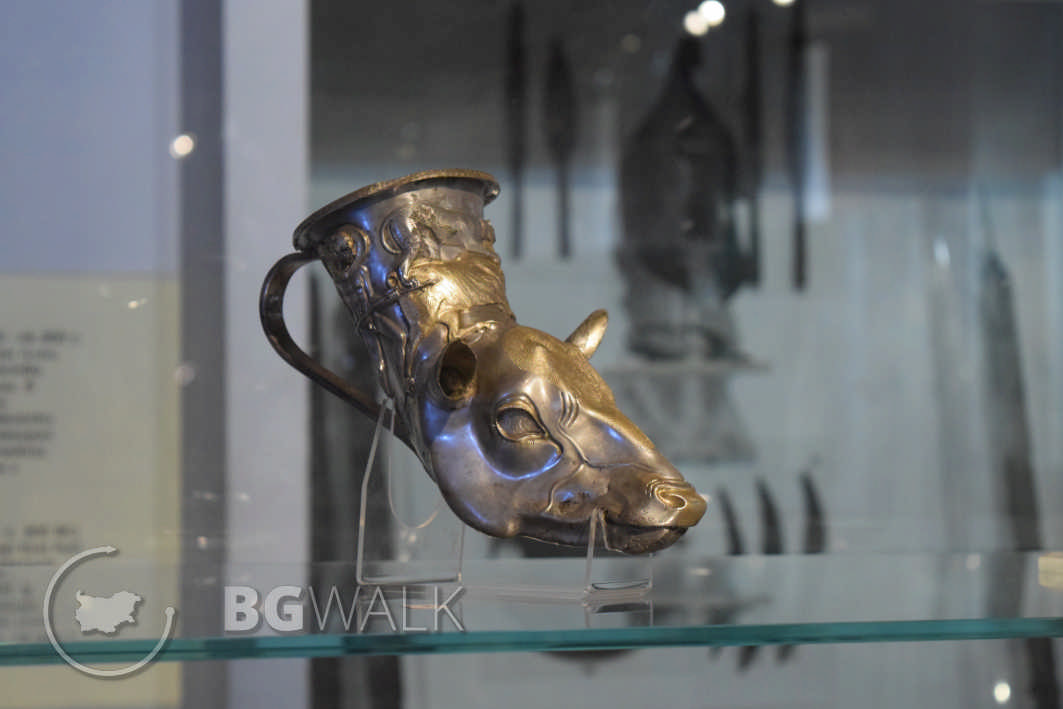 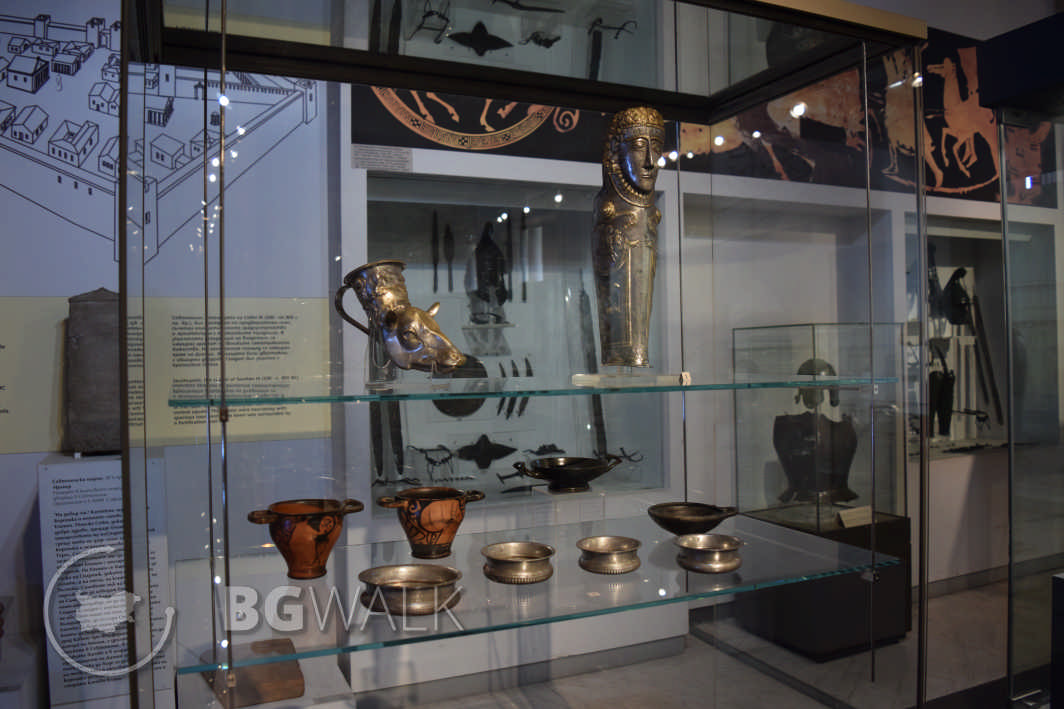 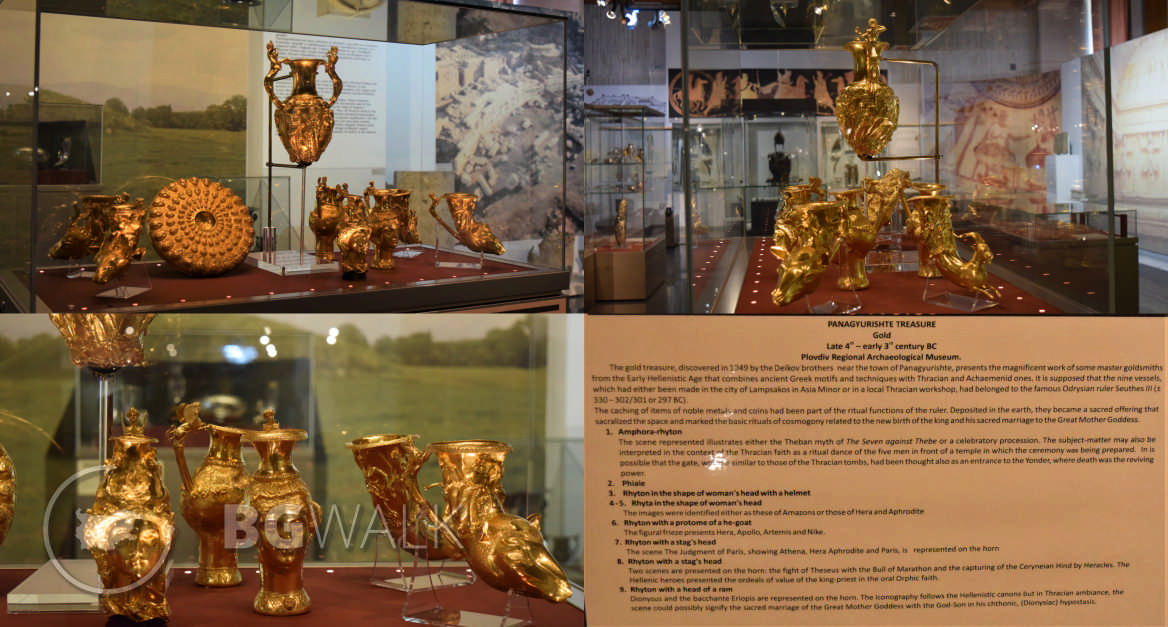 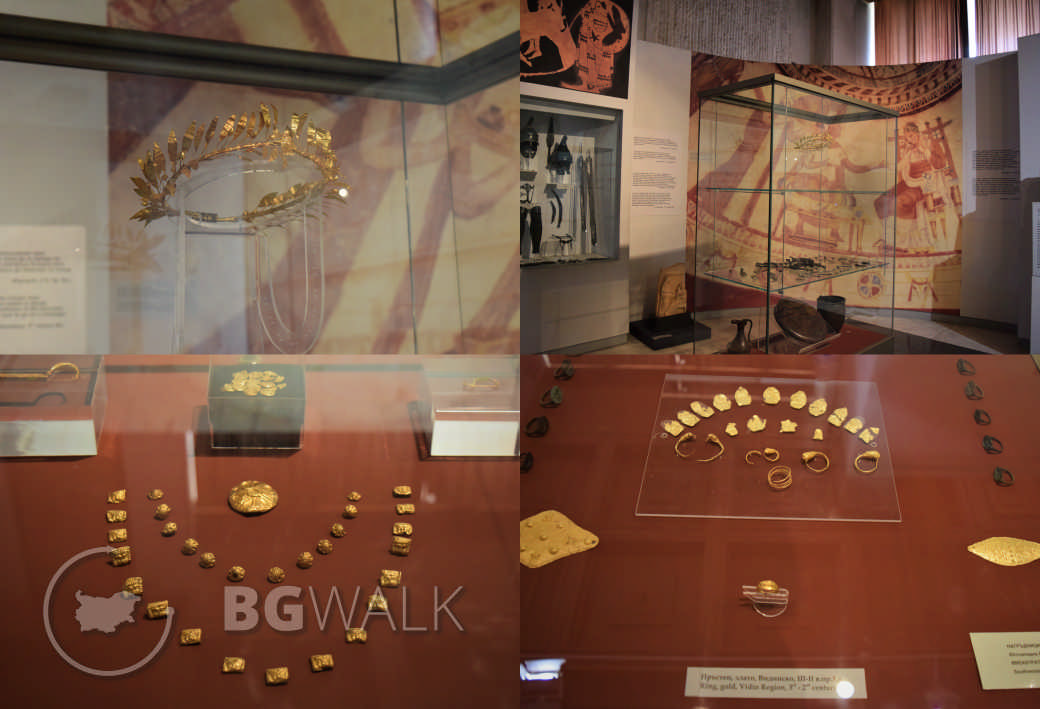 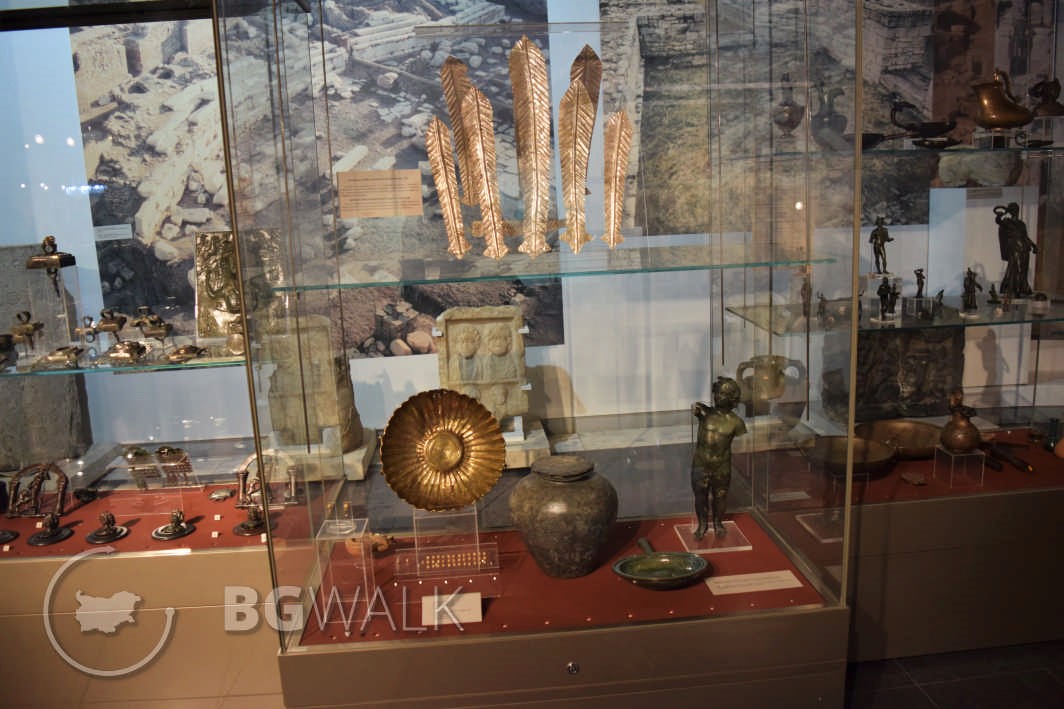 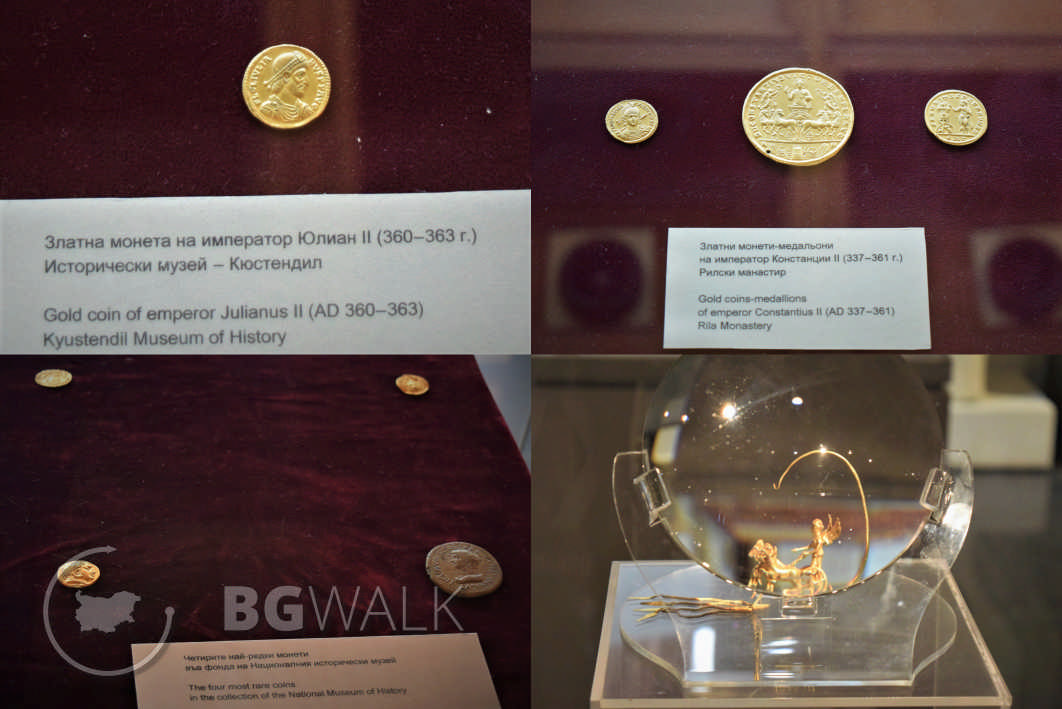 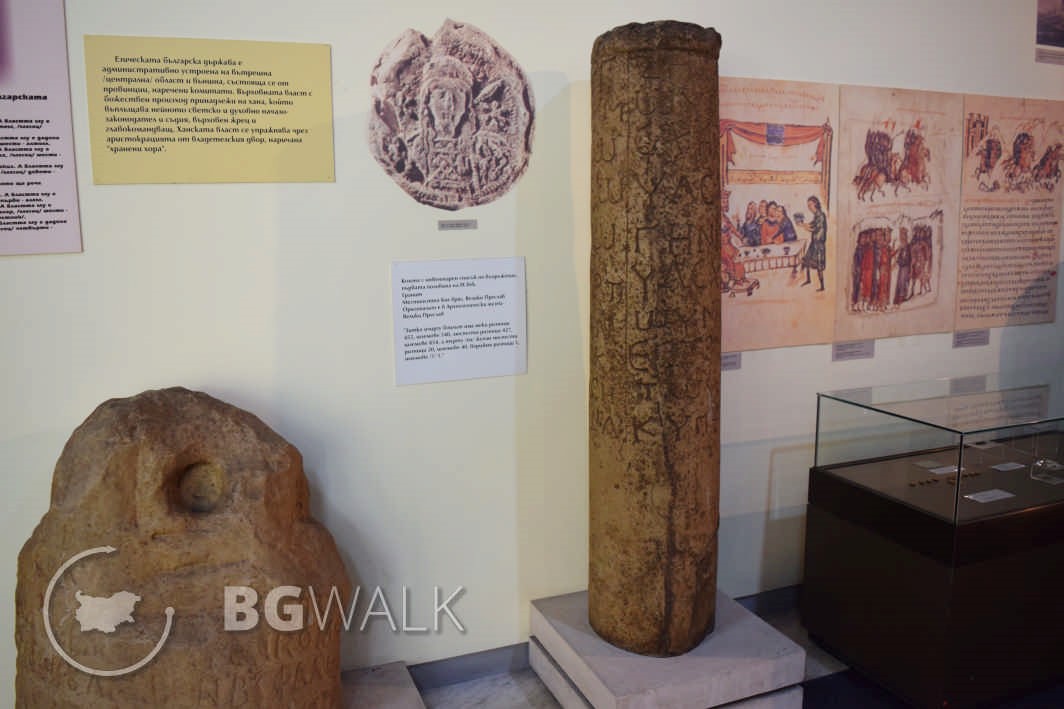 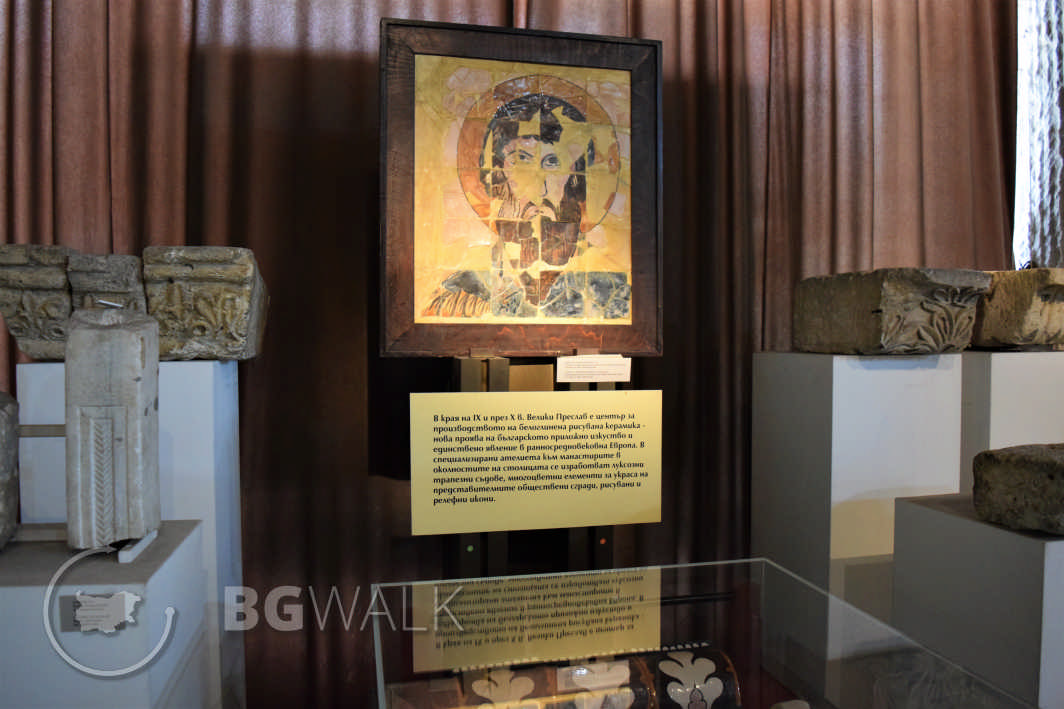 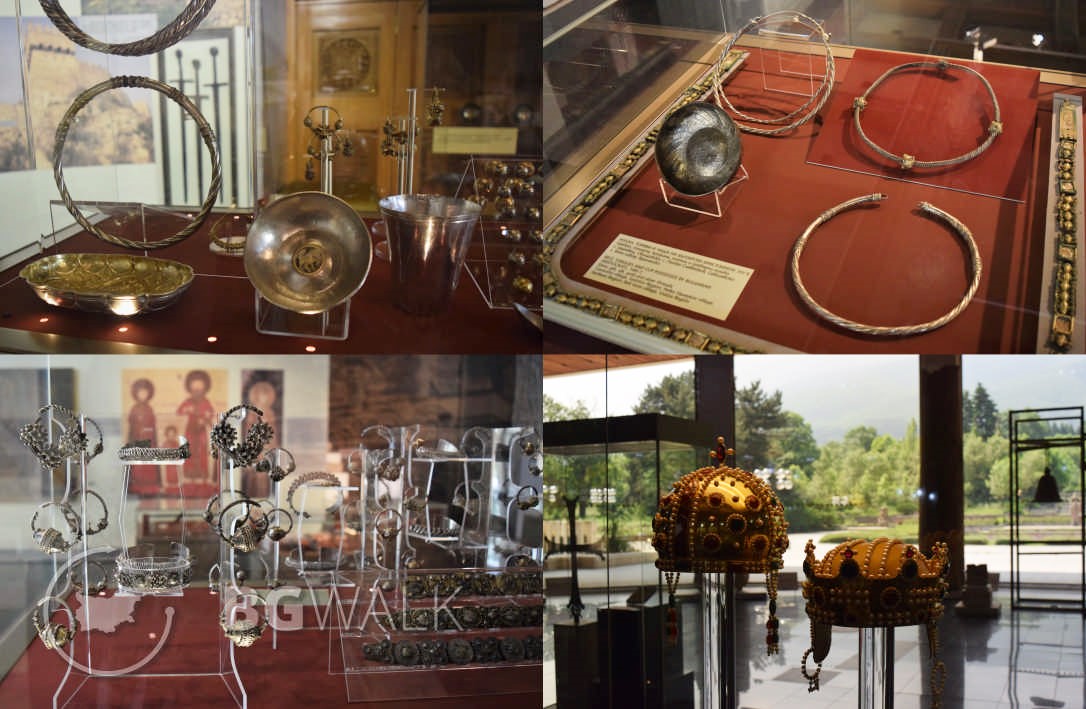 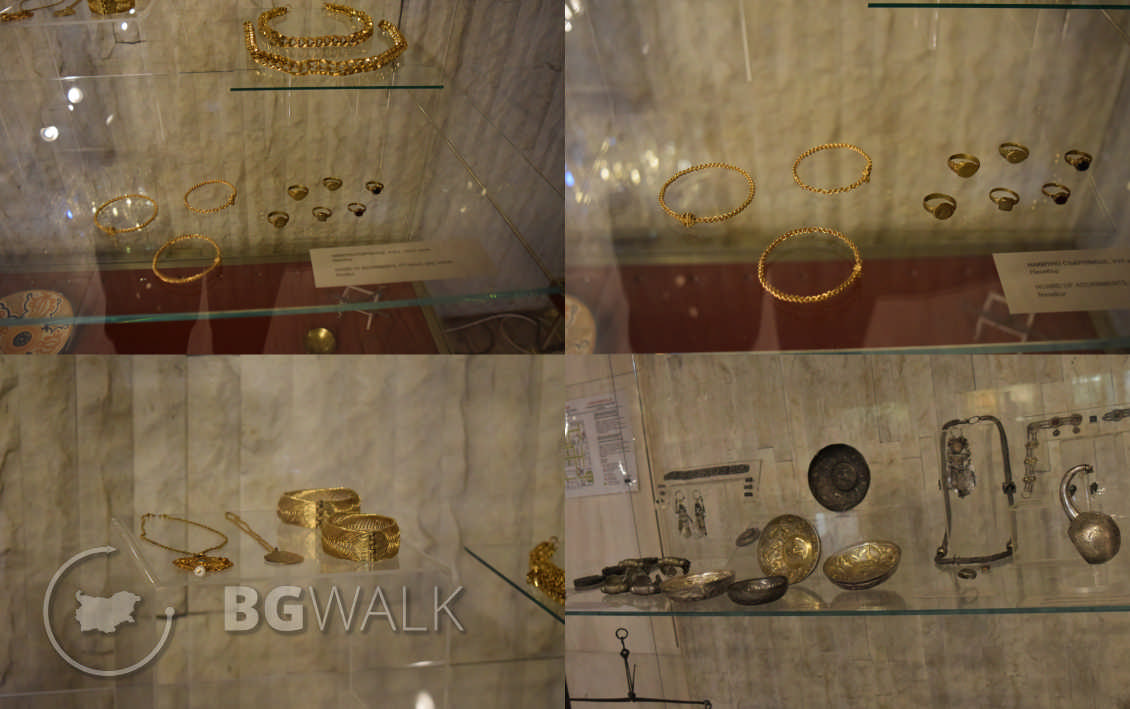 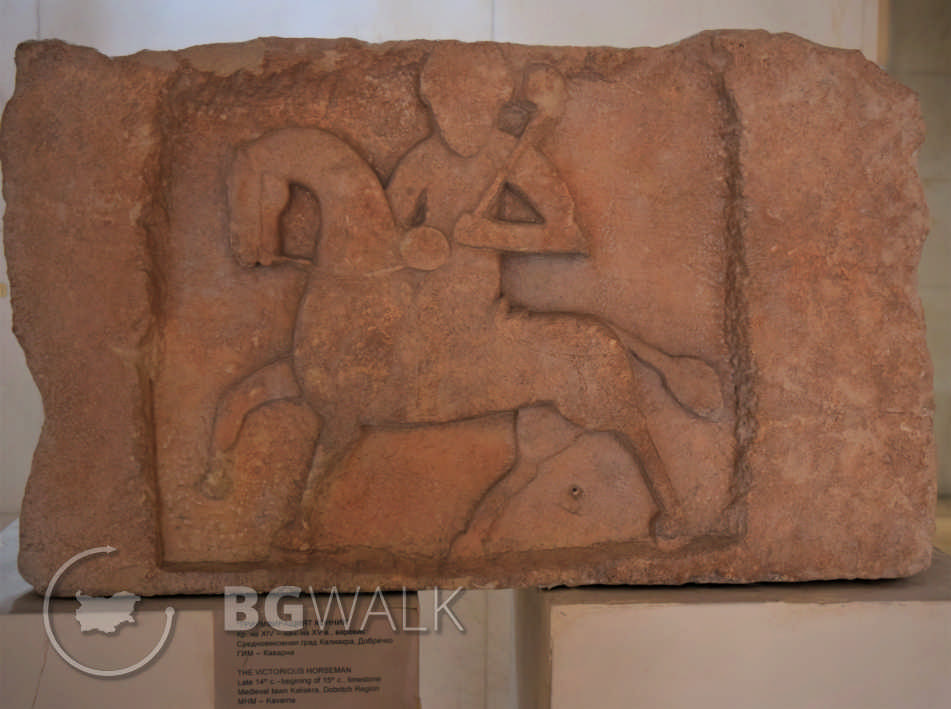 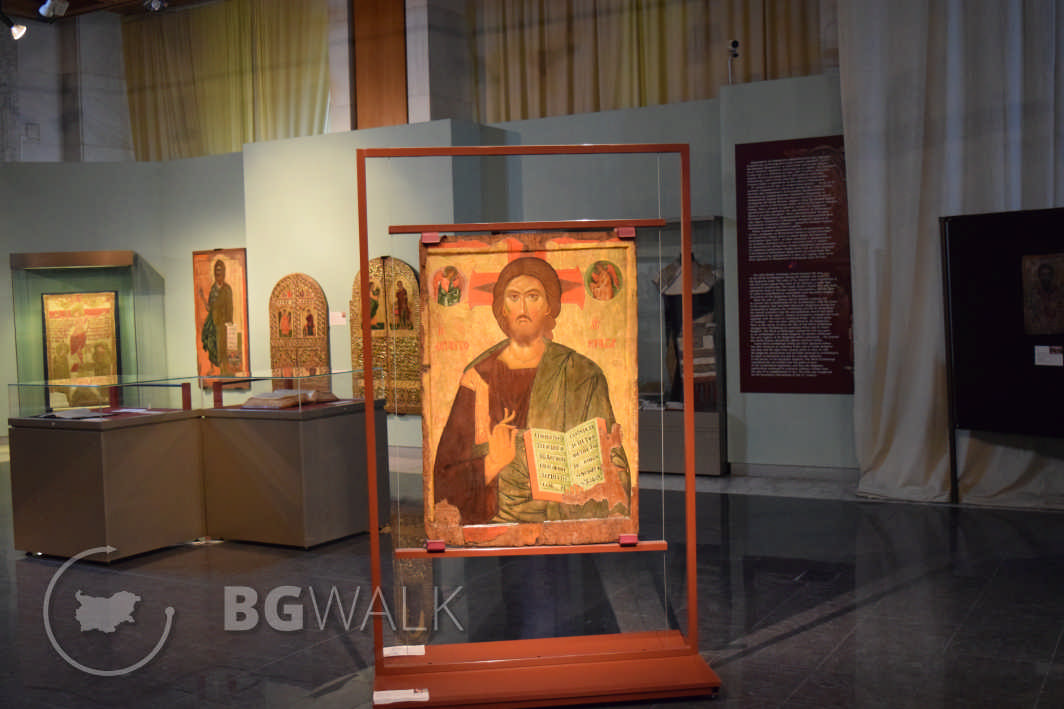 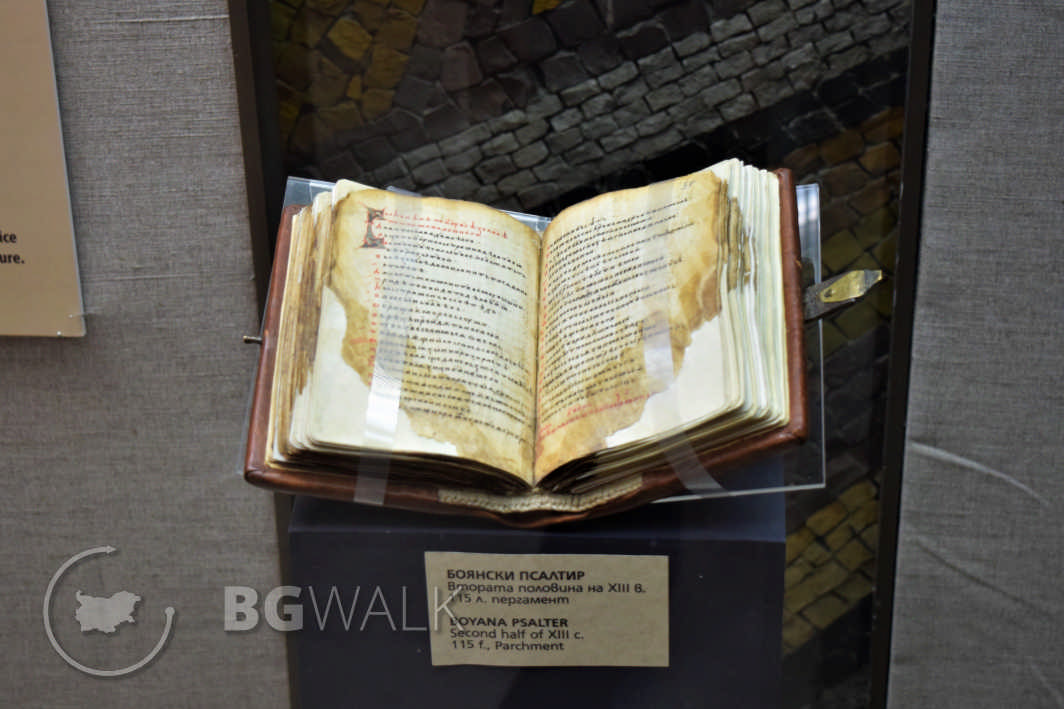 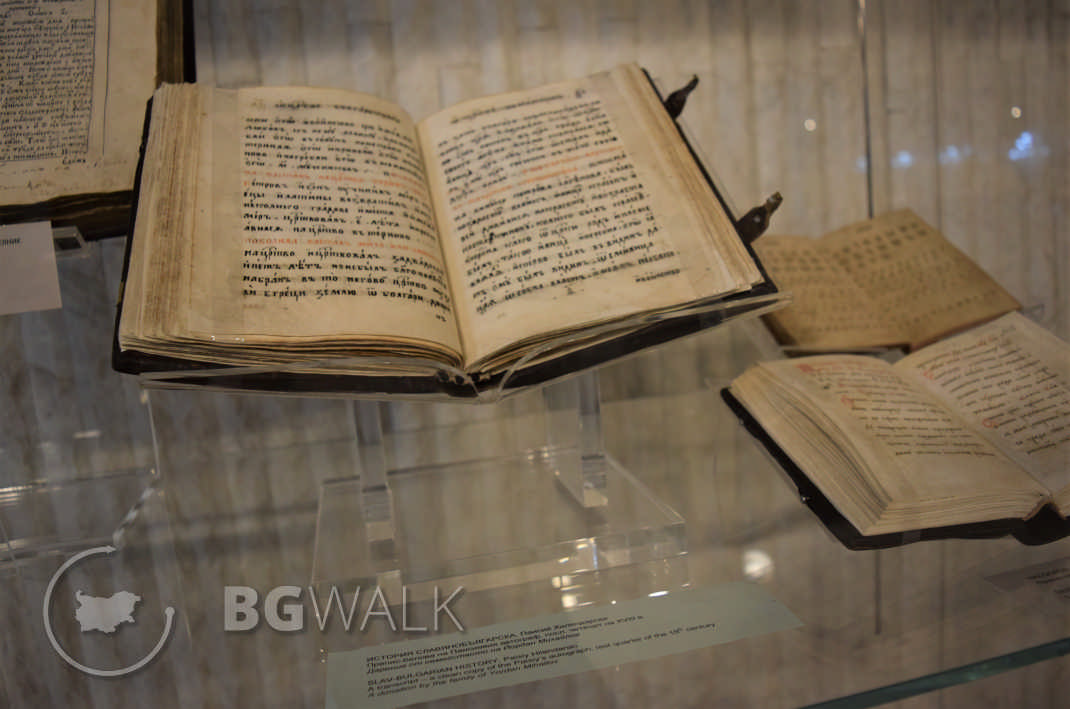 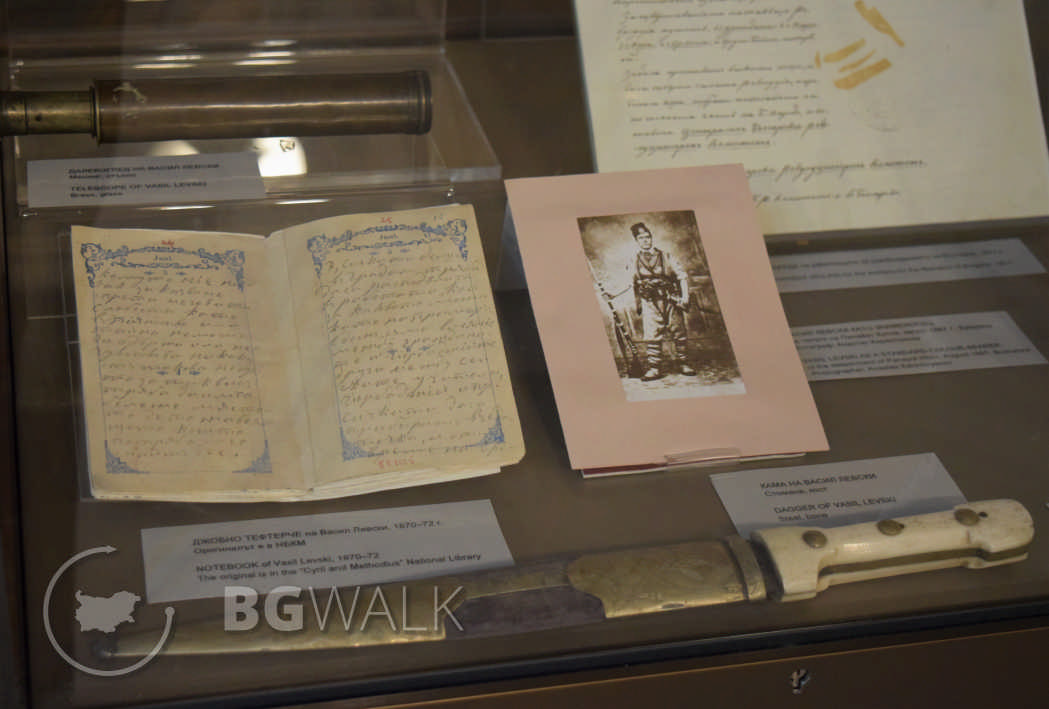 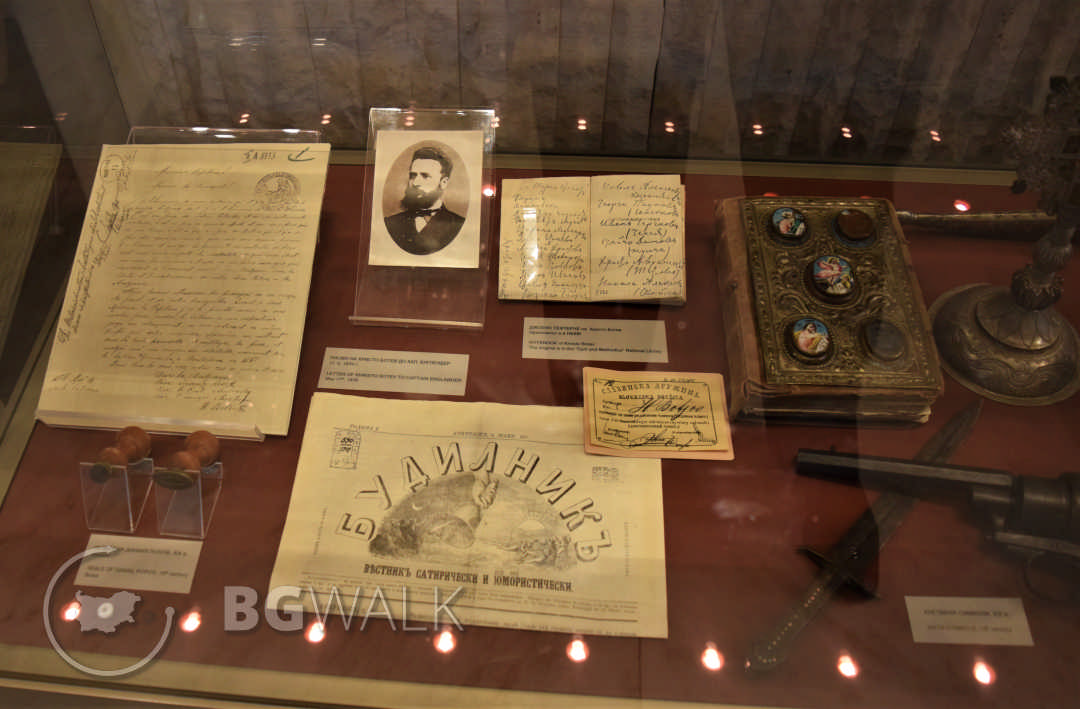 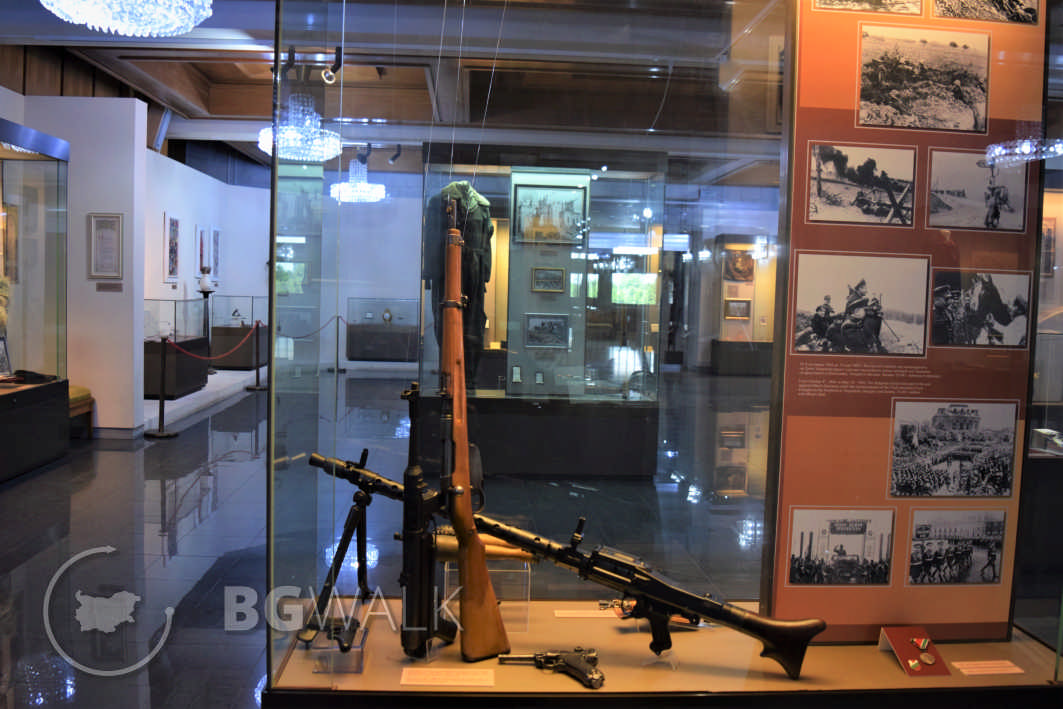 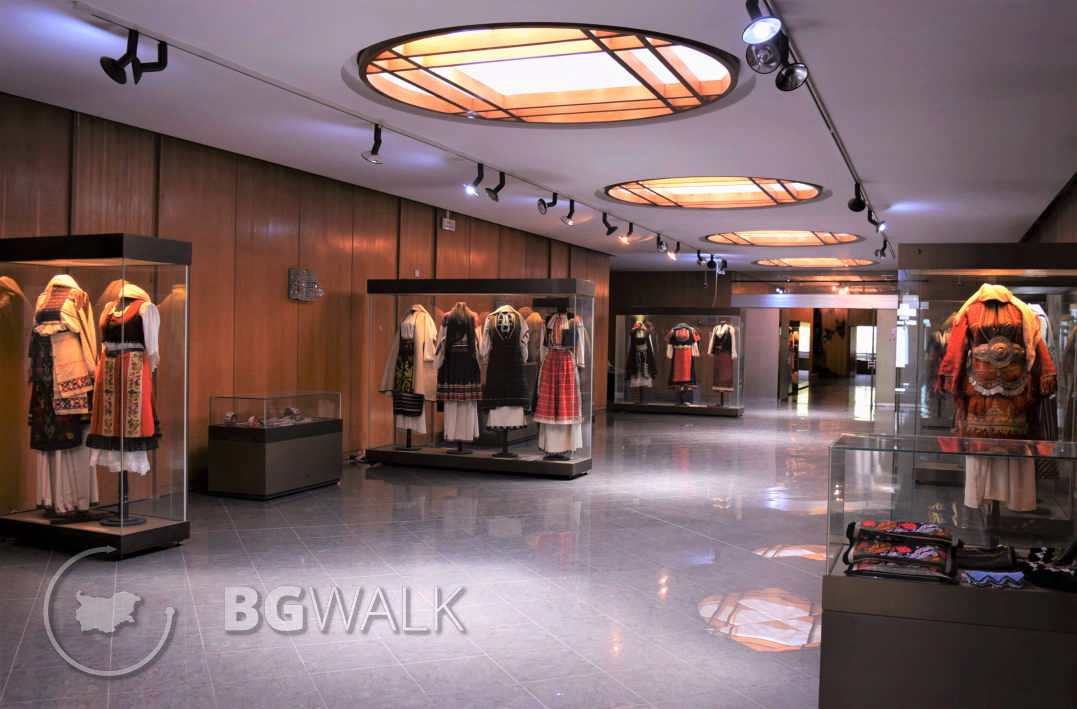