The National Ethnographic Museum in the city of Sofia is one of the opulent museums in the Balkans. It stores in its funds over 55 000 exhibits, which present the life and the culture of the Bulgarians from the beginning of the 16th to the mid-20th century.

The Museum's Fund contains 13 collections on various topics: Home Crafts and Household, Wood Carving, Agriculture and Livestock, Ceramics, Carpets and Coarse Fabrics, Wrought Iron, Copper, Ornaments, Traditional and Ritual Requisite, Traditional People’s Clothing, Embroidery and Small Fabrics, Foreign Arts, Fine Arts. They show the livelihood, the crafts, the tools of labor, the furnishings, the clothing, the jewels, the rituals, etc. – everything that was part of the life of the people in the past. The Wood Carving. Home Crafts and Household Collection is one of the biggest collections – with over 4 000 exhibits. Among them there are works of the Bulgarian woodcarving schools – Tryavna School, Debar School, Samokov School – icons, iconostasis, pulpits, church gates, carved ceilings and household items – spoons, spoon-boxes, shepherds’ mugs, distaffs, nooses, shepherds’ crooks, stools, candlesticks, etc. For the talents and skills of the Bulgarian woman and Bulgarian masters we learn from exhibited items of forged copper, including ancient articles from the 17th century, the various types of ornaments: for head, earrings, necklaces, belt buckles, bracelets, unique Bulgarian folk embroidery, knitwear, aprons, belts, rugs, carpets, goat’s hair rug, fleecy rugs, towels, bags and more. The museum also stores the country's richest collection of original costume suits and separate pieces of traditional clothing, which counts over 20,000 museum units. The Traditional and Ritual Requisite collection also consists of interesting exhibits such as various Kuker masks and costumes, amulets, martenitsas (traditional bracelets made with red and white thread), painted eggs, survachki (decorated cornel branches), wedding flags, etc. In the halls of the museum visitors can see permanent representative exposition as well as temporary and guest exhibitions.

The National Ethnographic Museum is located in the former Princely Palace in the center of the capital. It was built in 1892 as part of the National Museum. In 1906, it was detached as an independent institution under the name of the National Ethnographic Museum. Its first director was Dimitar Marinov, who was dedicated to its creation together with his followers. In 1954, the National Ethnographic Museum and the National Art Gallery were housed in the former Princely Palace. Even today the museum is housed in the eastern wing of the Palace, where the royal family's bedrooms, reception rooms and personal cabinets were. The Princely Palace itself has an interesting history. In the place of the Palace before the Liberation of Bulgaria from the Ottoman rule /1878/ there was a Ottoman Konak (*residence). In 1879 the building became the residence of Prince Alexander I Battenberg, who rebuilt it by the projects of the architects Rumpelmayer, Kolar and Meierberg. With elements of Renaissance and Viennese Baroque, it was no way inferior to the French palaces from the 18th century. In 1893-1895 the palace was rebuilt again with the help of the Austrian architect Gruenanger and expanded with the Eastern wing. After 1944 the building was used by the Council of Ministers of the People's Republic of Bulgaria. In 1978, it was declared a cultural monument of national importance.

The National Ethnographic Museum is among the 100 national tourist sites. 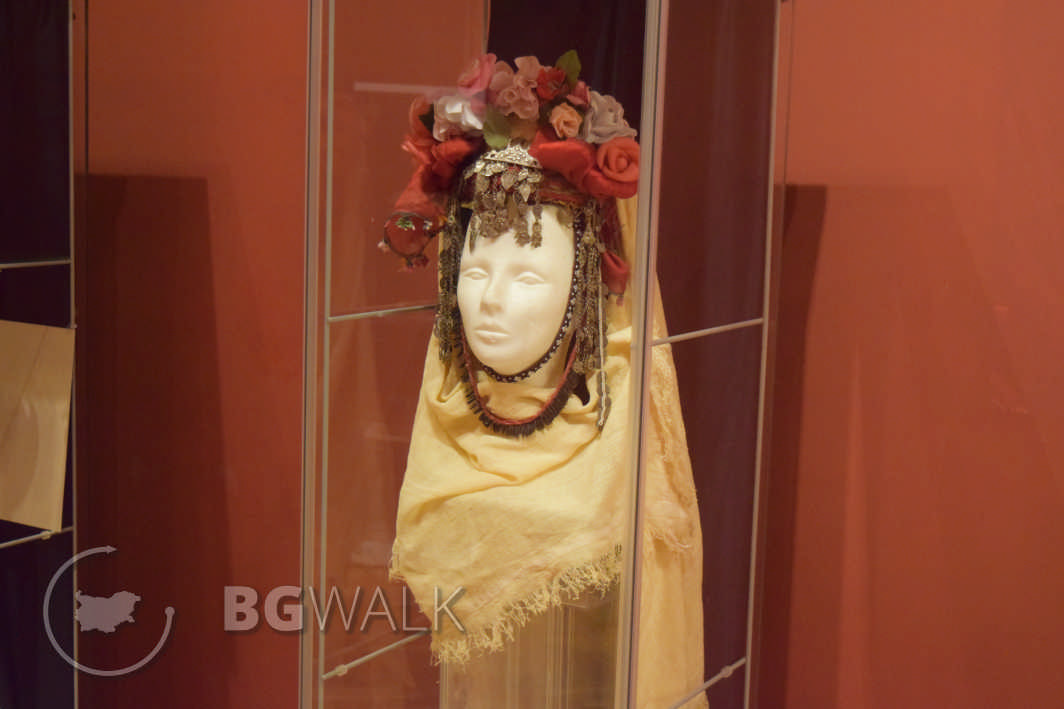 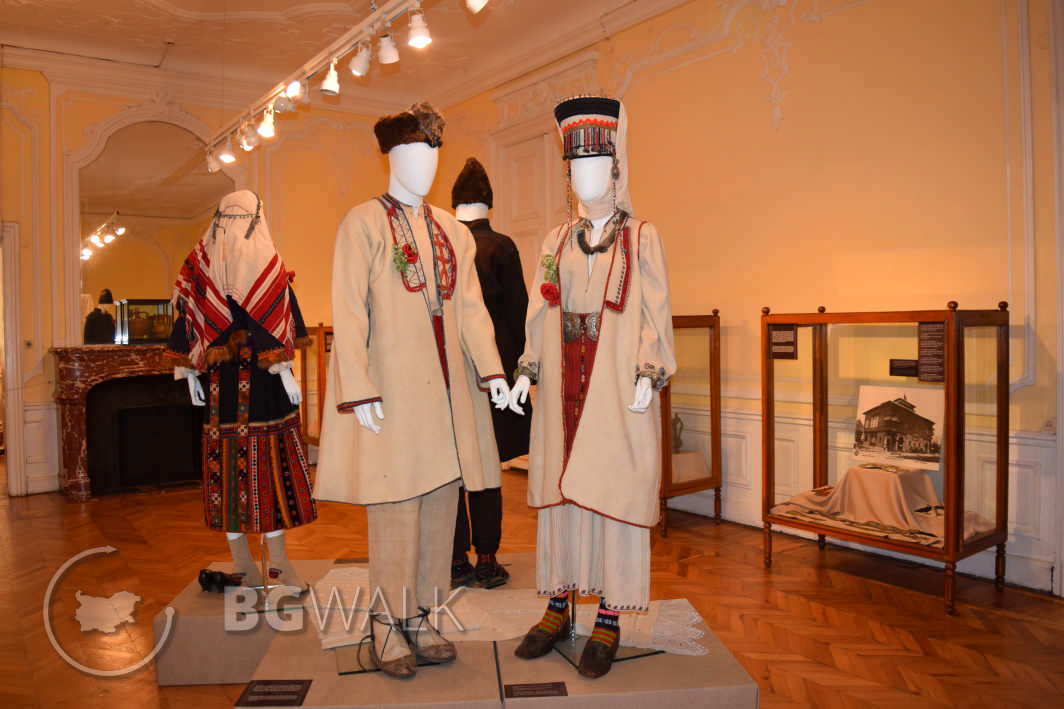 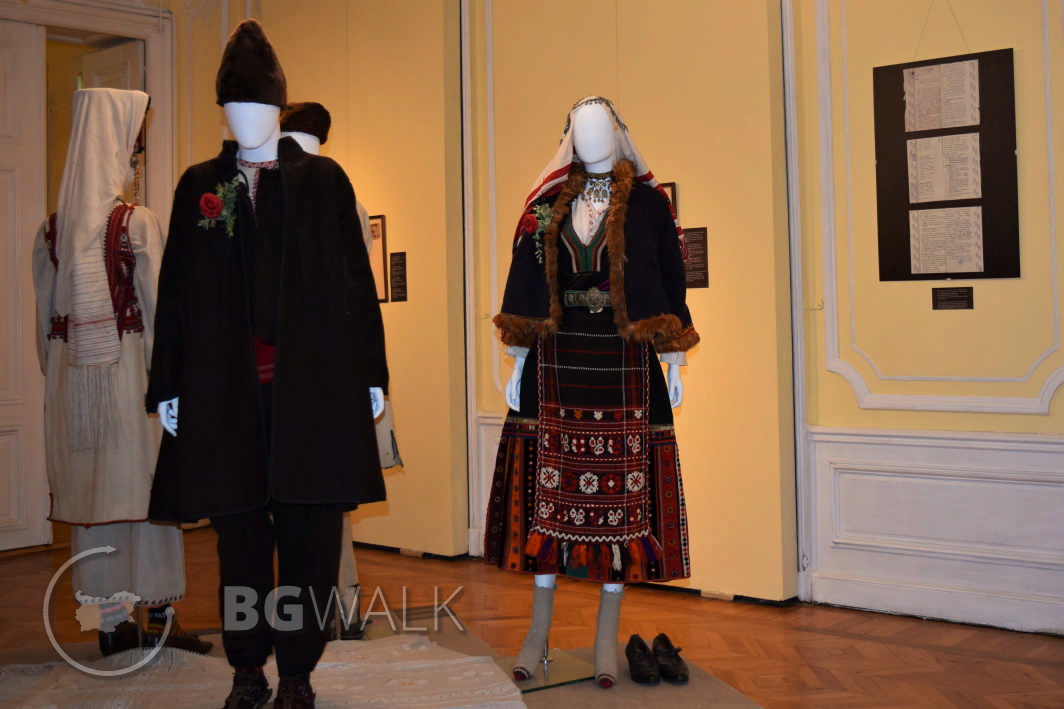 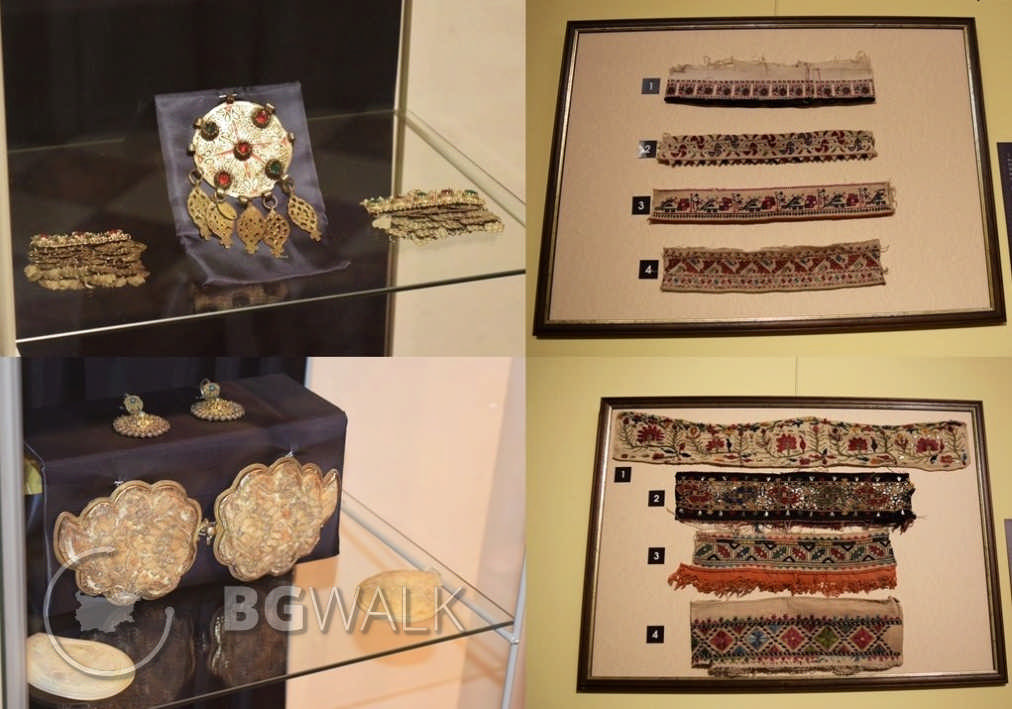 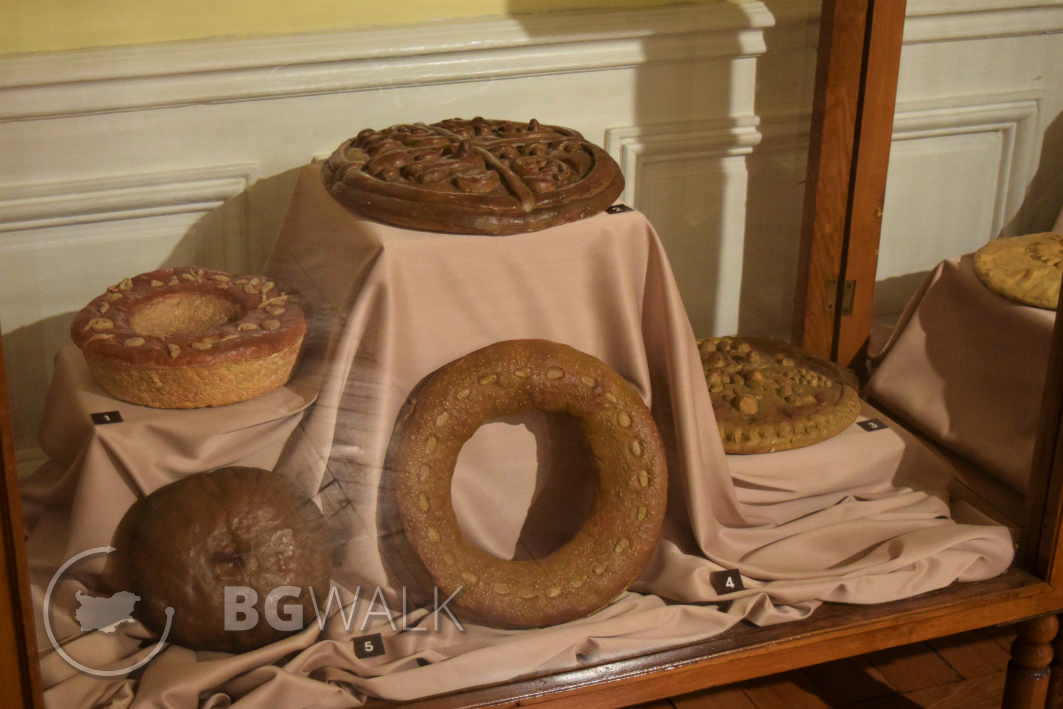 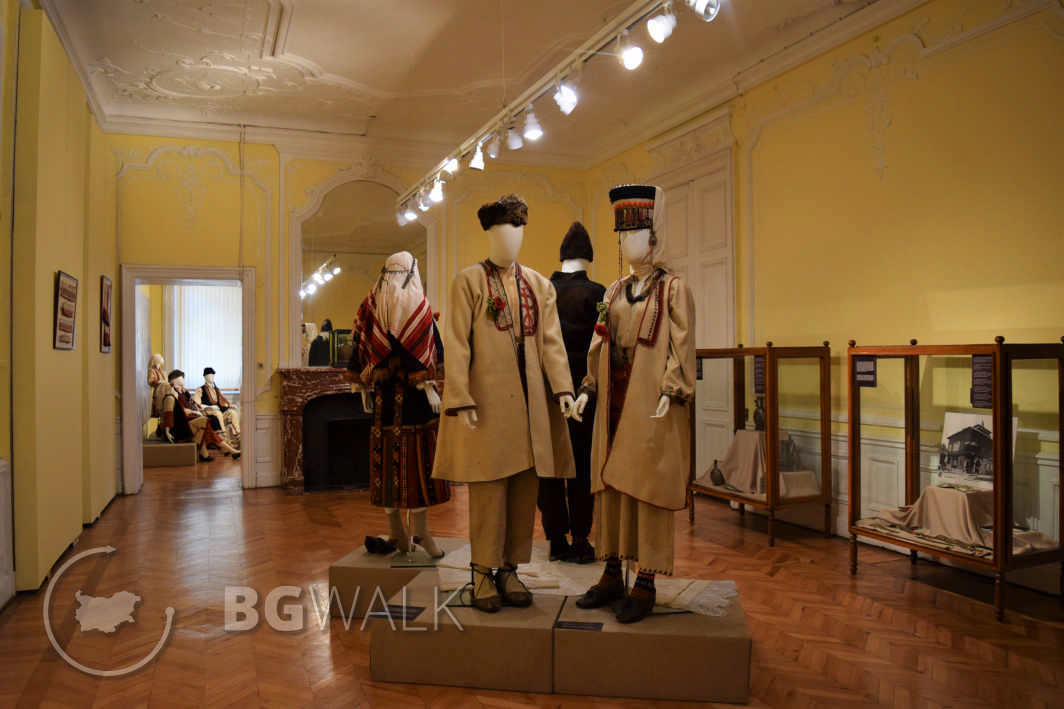 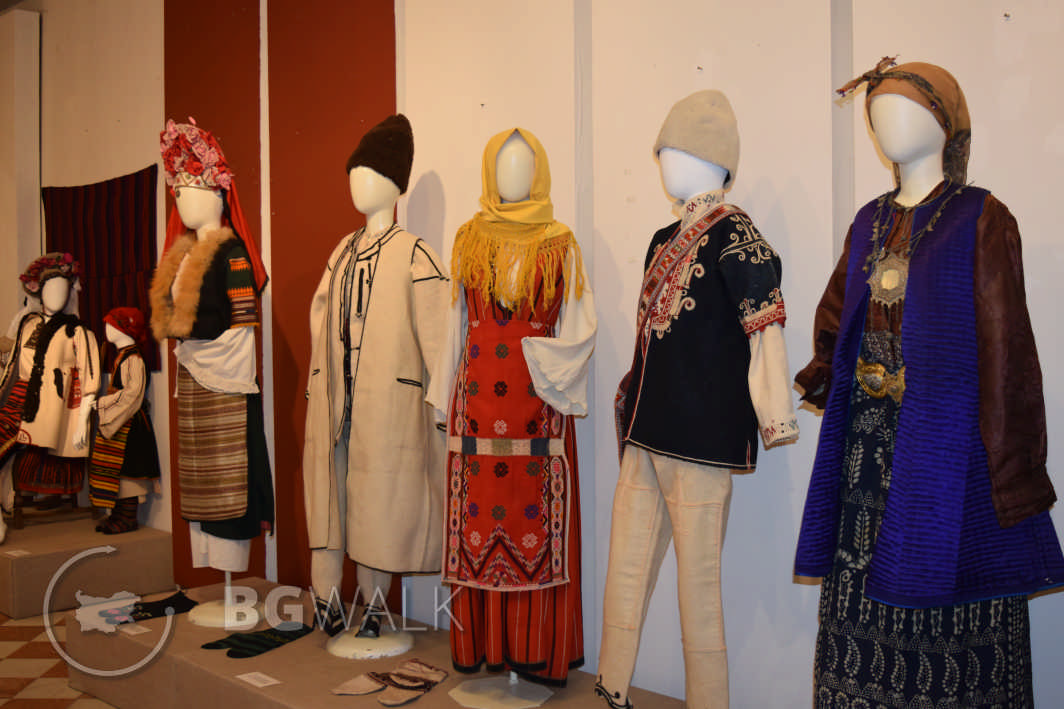 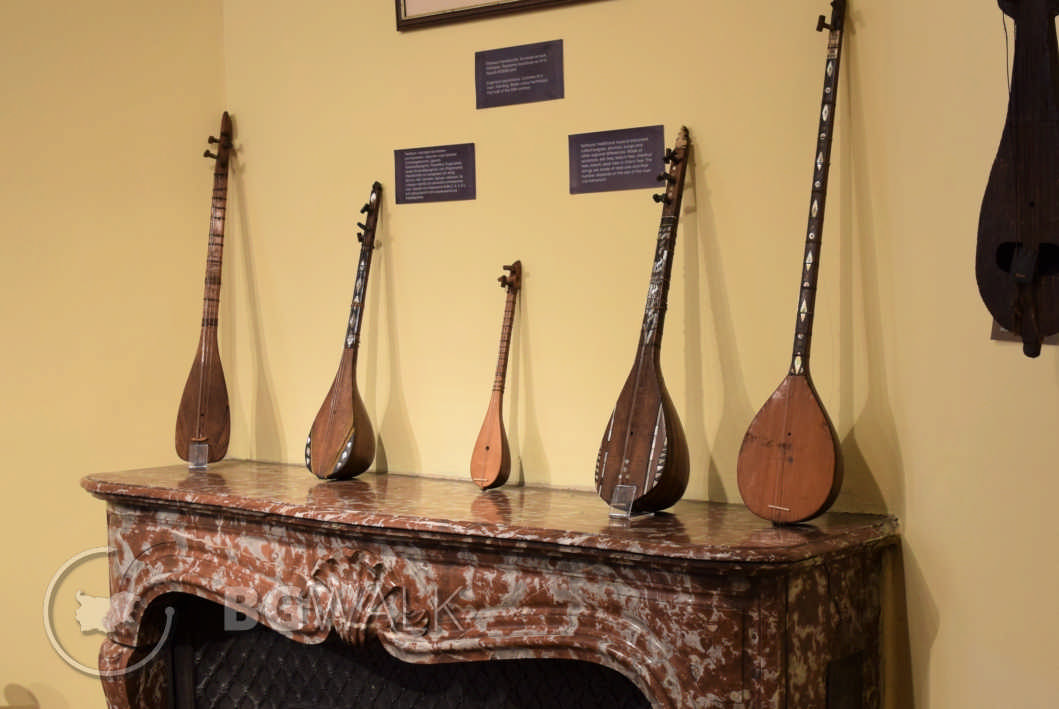 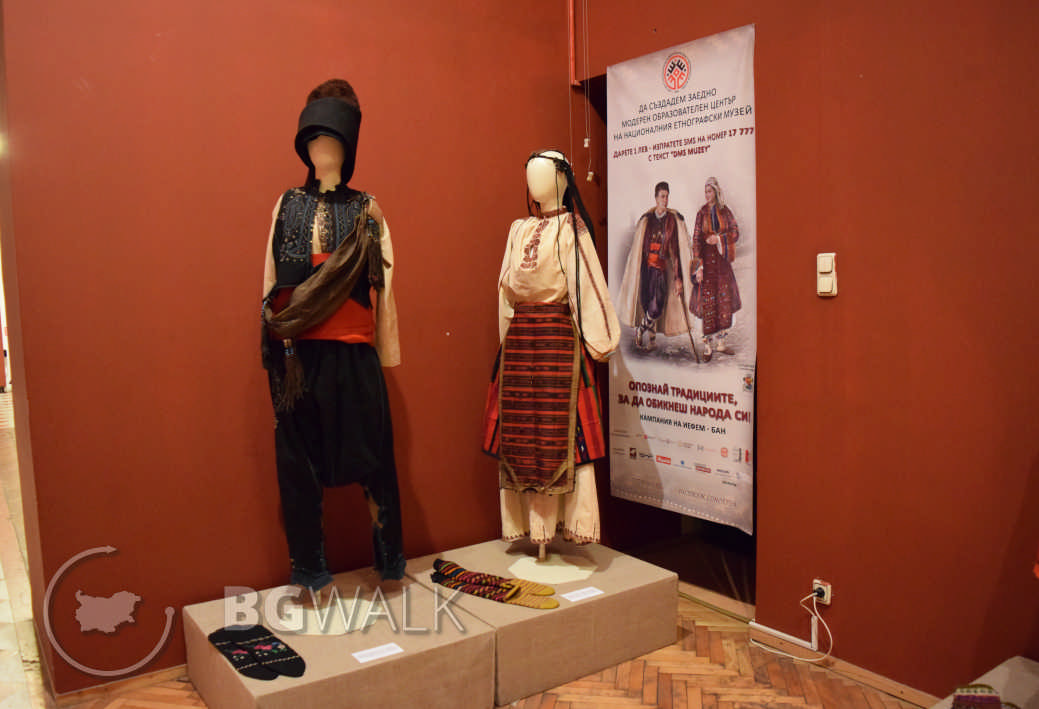 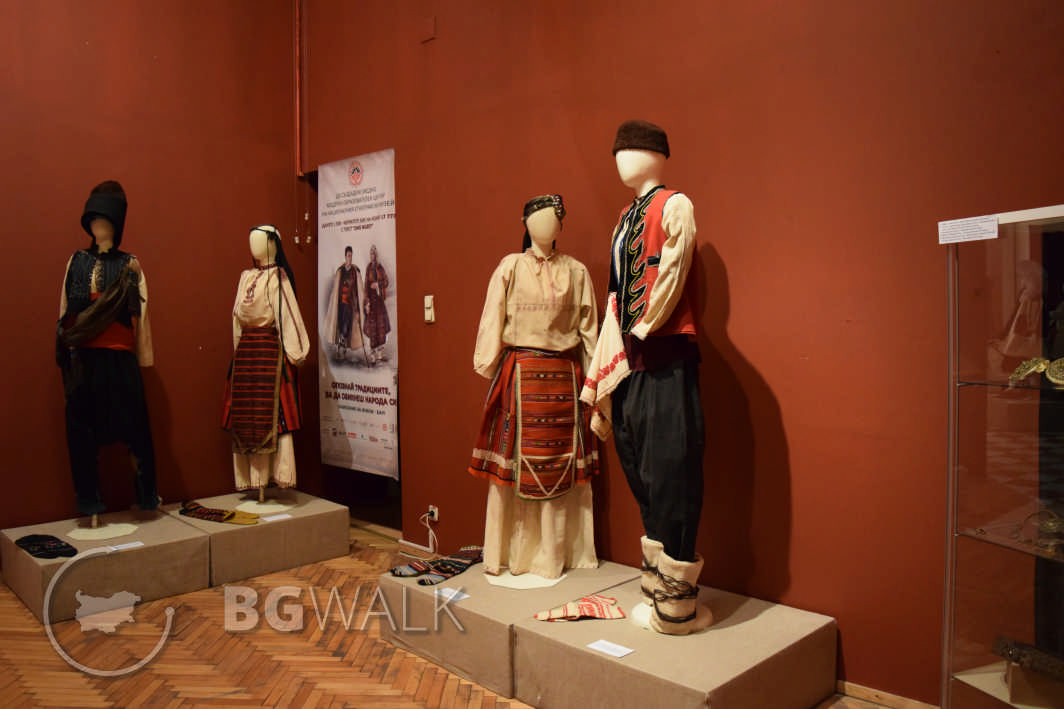 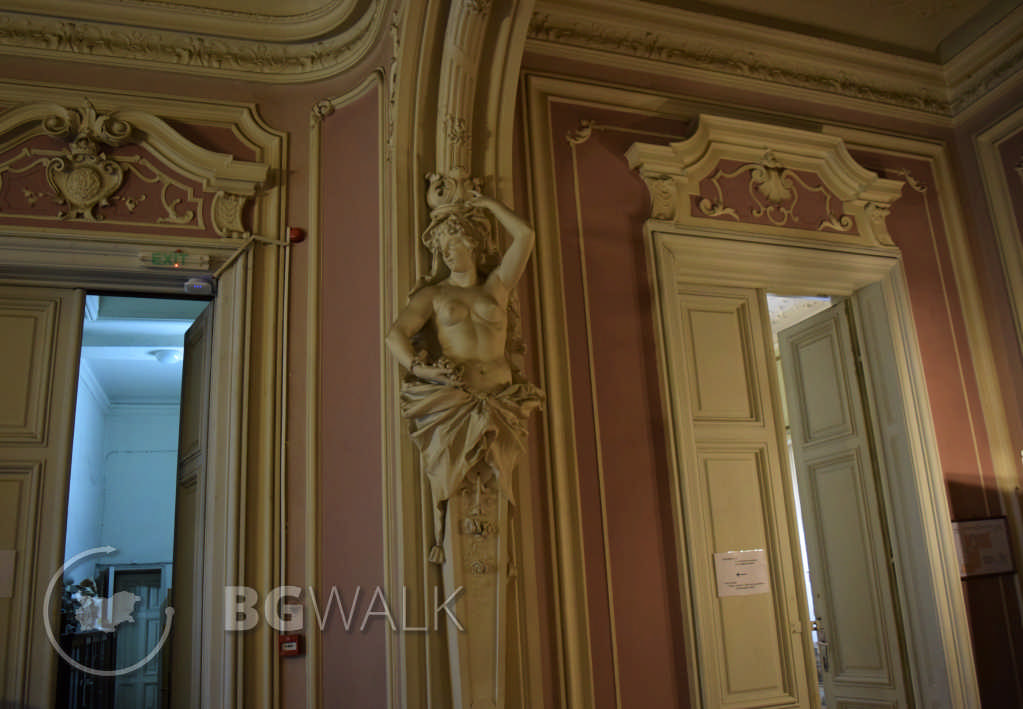 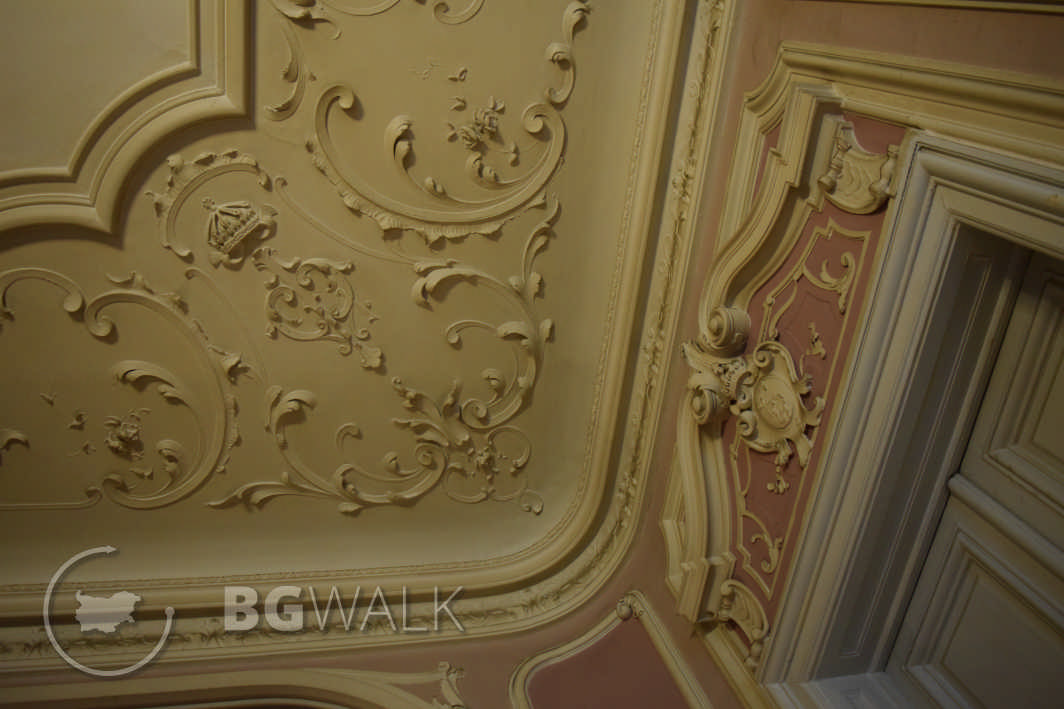 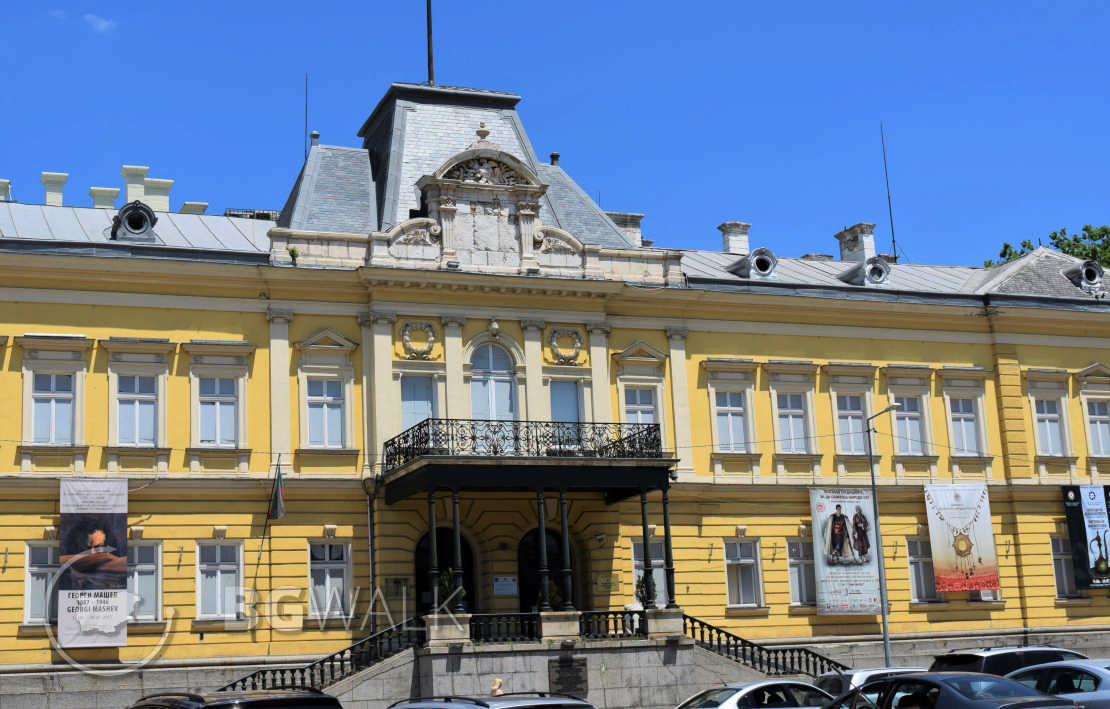