The National Archaeological Museum is located in the center of Sofia, close to state institutions and numerous historical sights. It is located in the Buyuk Mosque building /1494/ - one of the oldest preserved buildings in the city. The museum has been an independent establishment since 1892, and has been in its present form since 1949. More than 450,000 exhibits are now in its funds.

The permanent exhibition presents the material and spiritual culture of the tribes and the peoples that inhabited today's Bulgarian lands from the earliest Antiquity until the 18th century. In the Prehistory hall visitors can see unique exhibits related to the earliest ages of human activity – the time period from 1.6 million BC to 1600 BC. Among them there are objects from the settlement mound in the village of Karanovo, as well as the engraved rock fragment – the earliest graphic representation on a stone in Europe, from Temnata dupka Cave (*the Dark hole), about 50 000 years ago, the engraved bone fragment from Kozarnika Cave – the first graphic representation on bone in Europe, dated around 1.1 million years ago and many others.

In the Central Hall monuments from the Late Bronze Age to the Late Middle Ages are exhibited. They represent the most significant of the major cultures existing in the Bulgarian lands and Southeast Europe: Thracian, Ancient Greek, Roman, Byzantine, Bulgarian, Ottoman. Highlights of the exposition are the monuments of the Odrysian Kingdom, finds from the Thracian mound burials and the Black Sea colonies. There are also exhibited collections of tombstones, dedicatory reliefs, portraits and statues of deities. Among the most interesting monuments of the Roman era are the bronze head of the Apollo statue with gilding /2-3 c./ and the so-called "Circus Placard" /4 c./ found in Sofia /ancient Serdika/. Other impressive points are the mosaic of the oldest church in the capital – St. Sofia Church, as well as the most well-preserved copy of the famous relief of the Madara Rider.

The Middle Ages Hall is devoted to the culture of the medieval Bulgarian state and the capitals of Pliska, Preslav and Tarnovo. Among the most remarkable monuments of the Middle Ages and the most valued treasures in the collection are: the tombstone from the 10th century by the high dignitary Mostich from Veliki Preslav with the first famous inscription on a stone using the Cyrillic alphabet; the ceramic icon of St. Theodore Stratilat of the Patleynski Monastery, Veliki Preslav /the end of the 9th – the beginning of the 10th century/; the mosaic icon "Virgin Mary Odigitria" from the Eastern Thrace Region /the beginning of 14th century/; the golden breast cross from Pliska, known throughout the world, and many others.

The National Archaeological Museum is among the 100 national tourist sites and one of the most visited museums in the country. 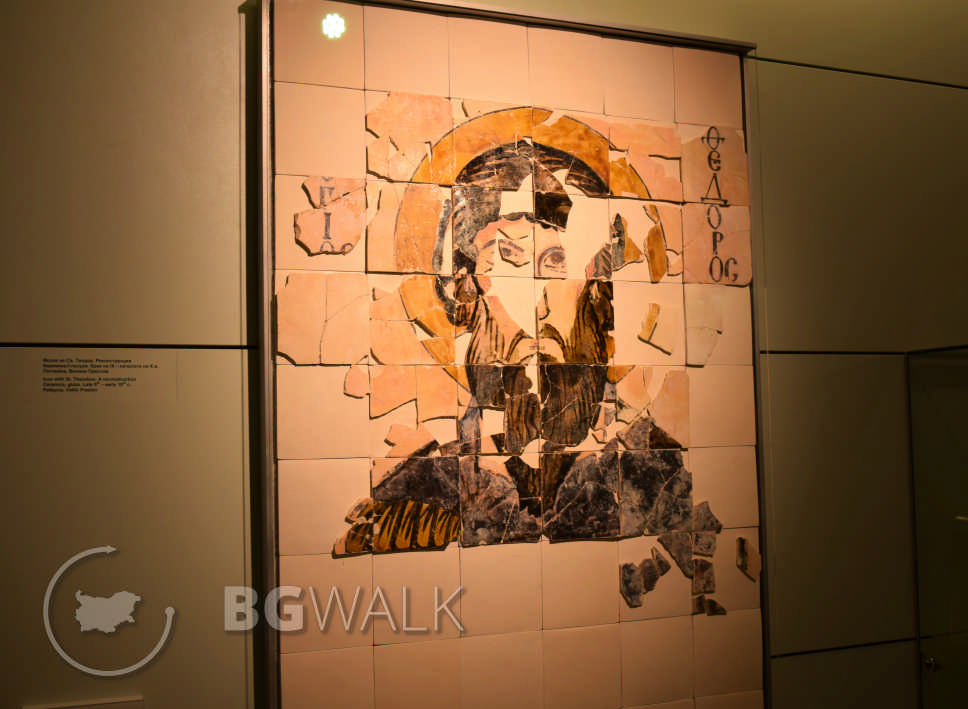 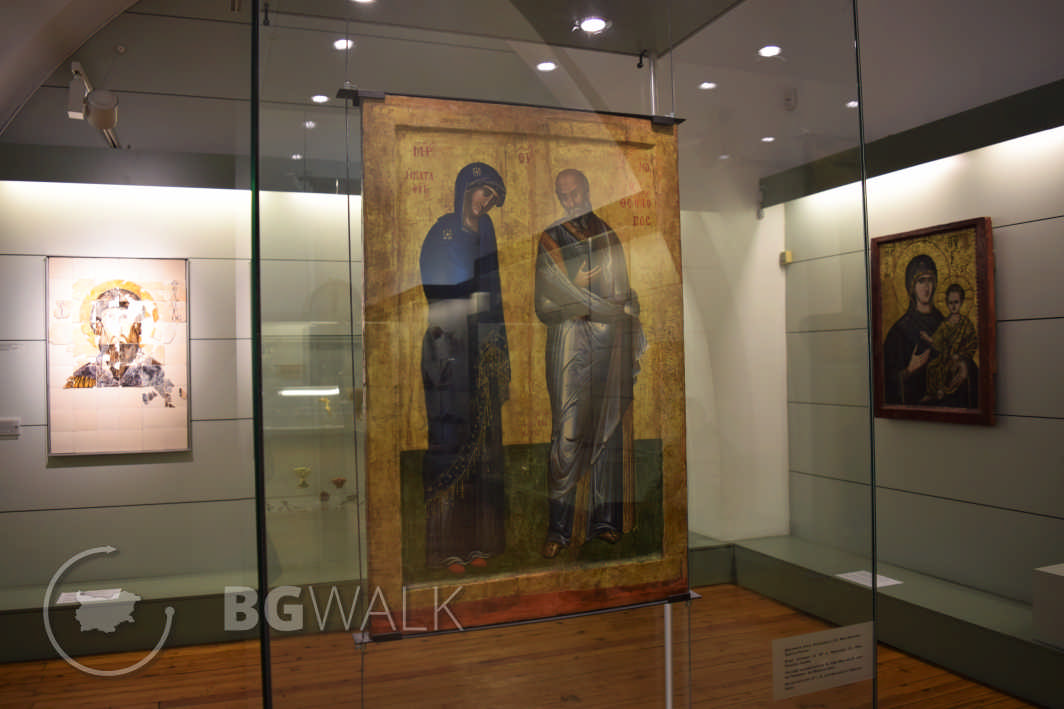 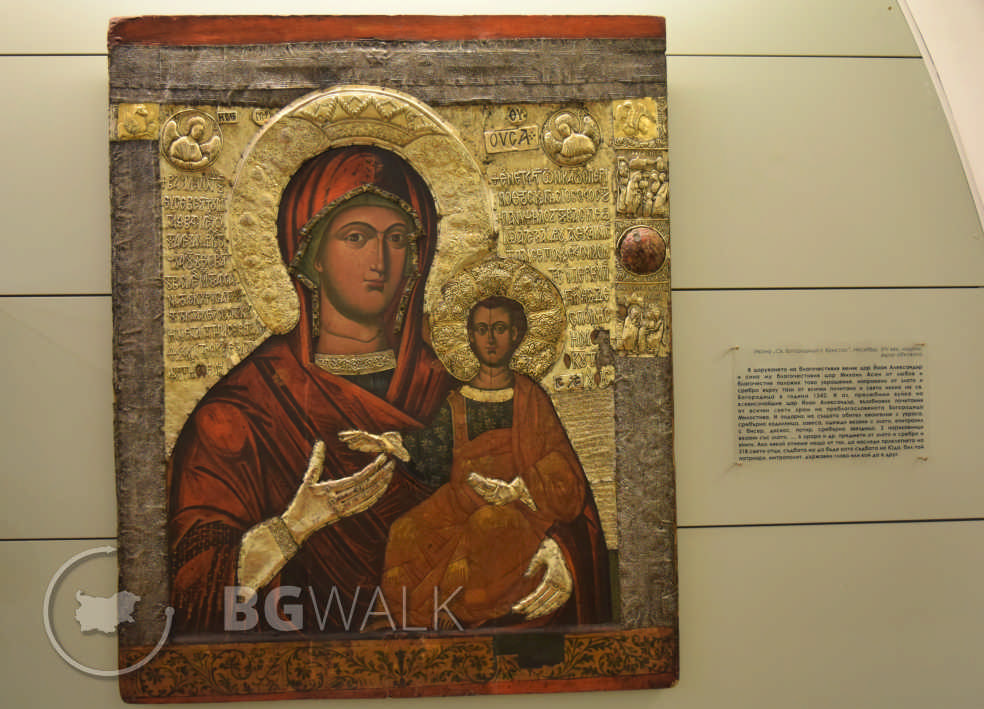 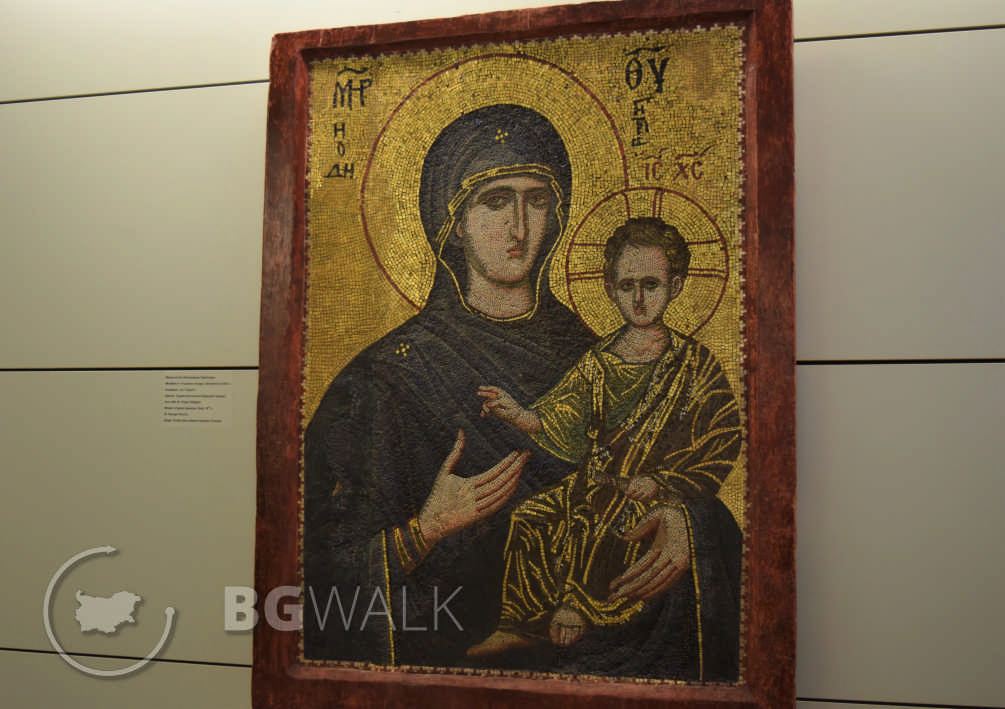 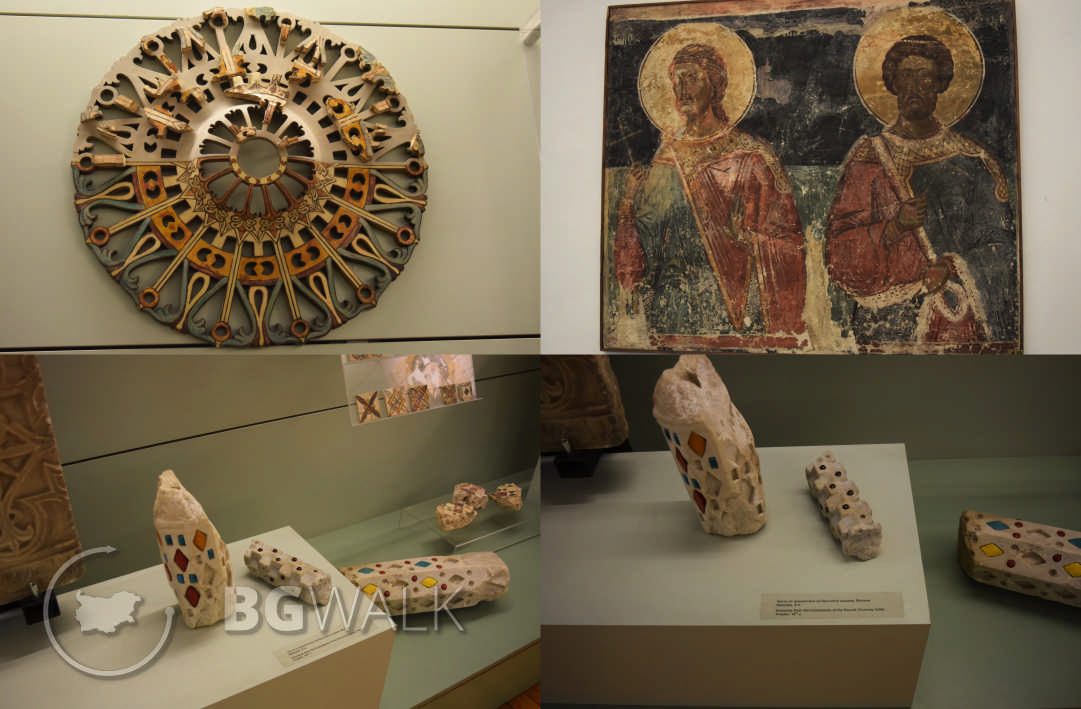 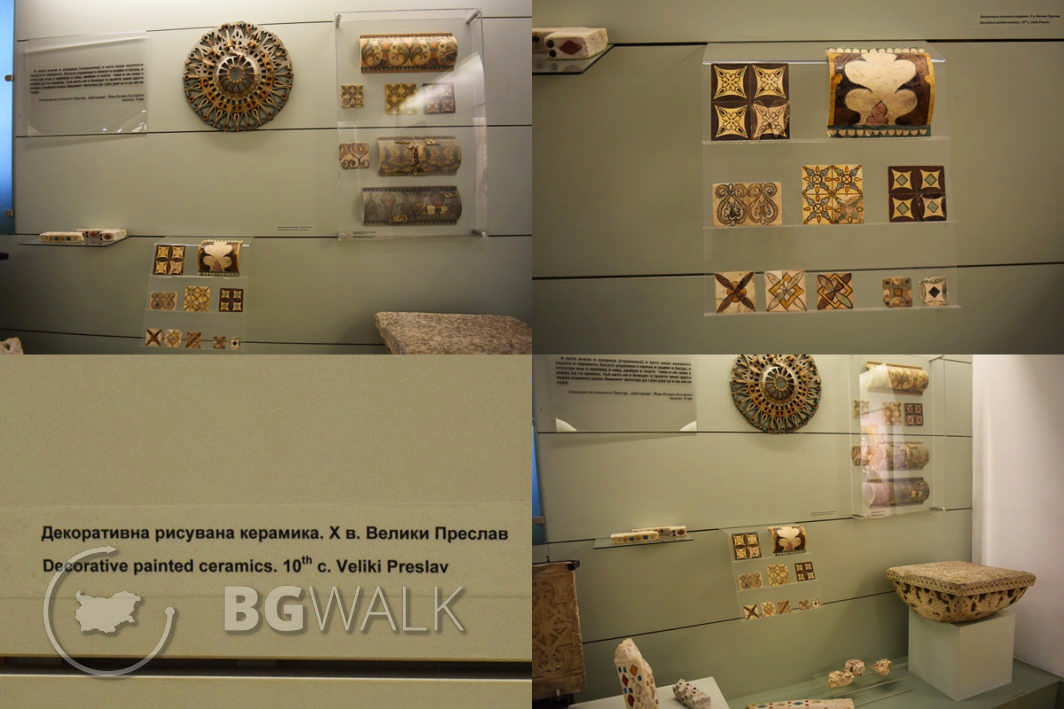 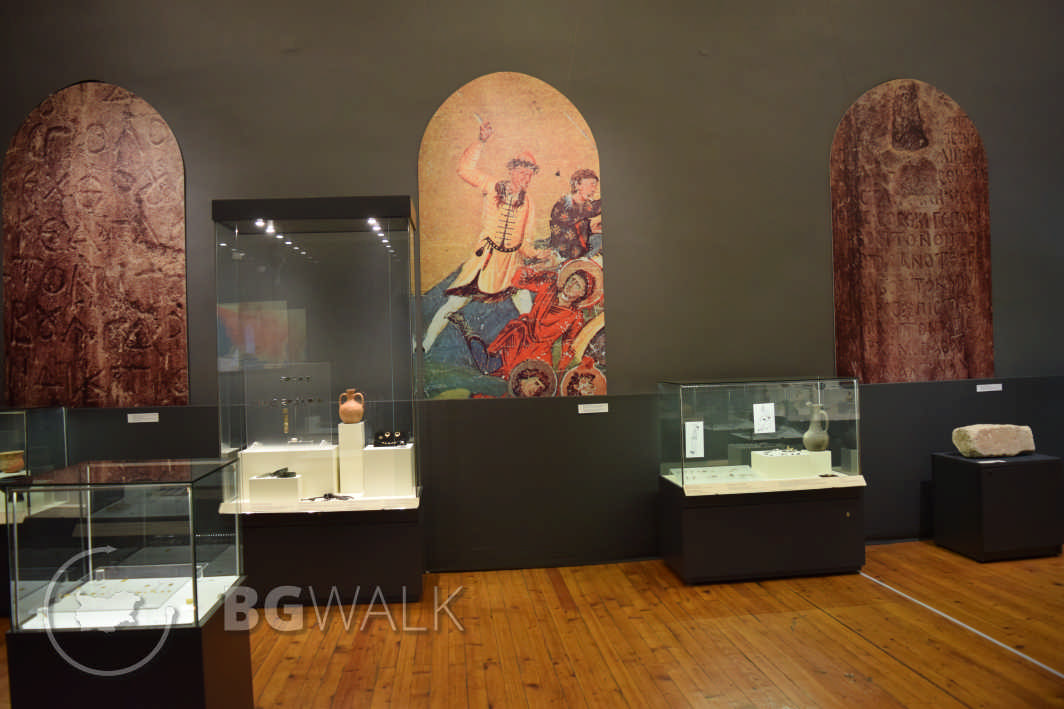 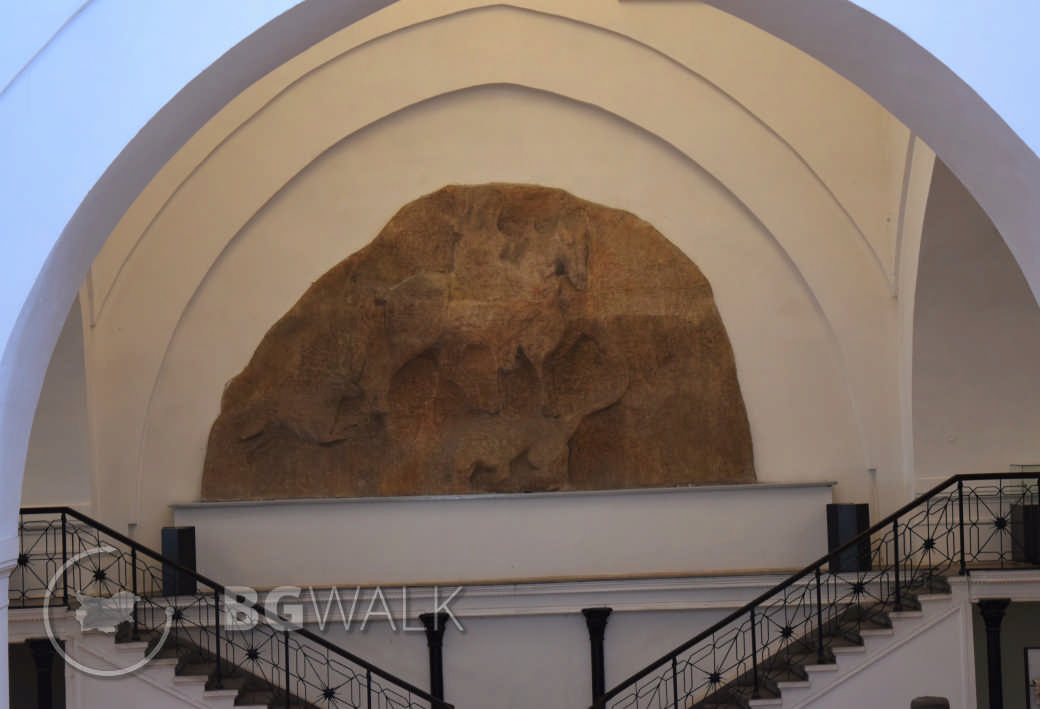 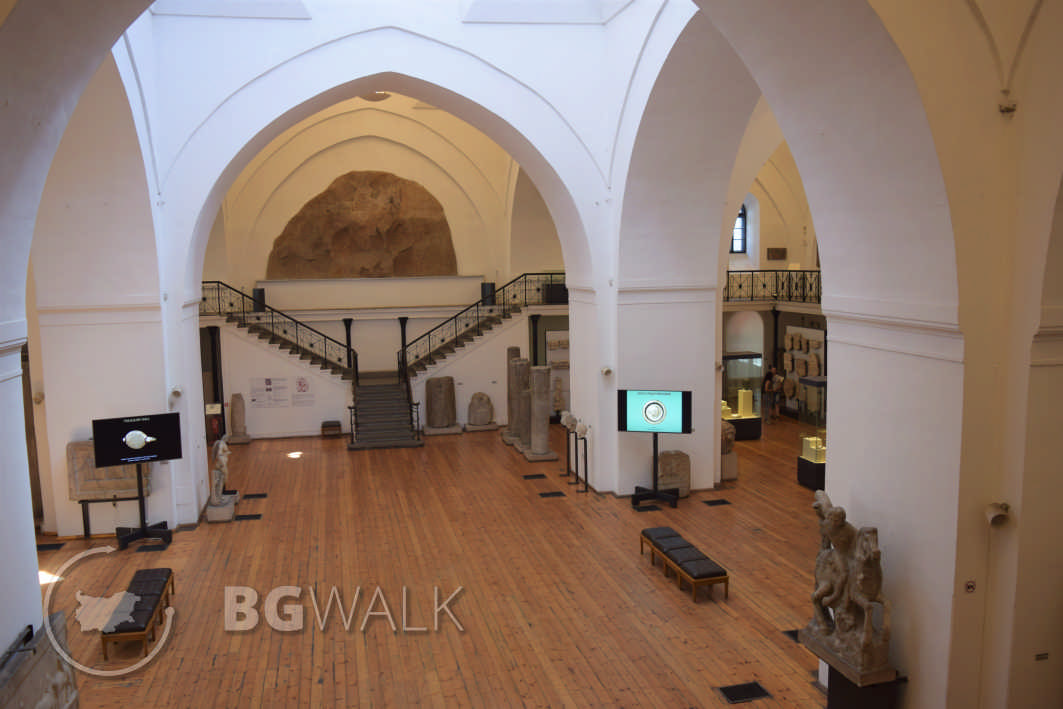 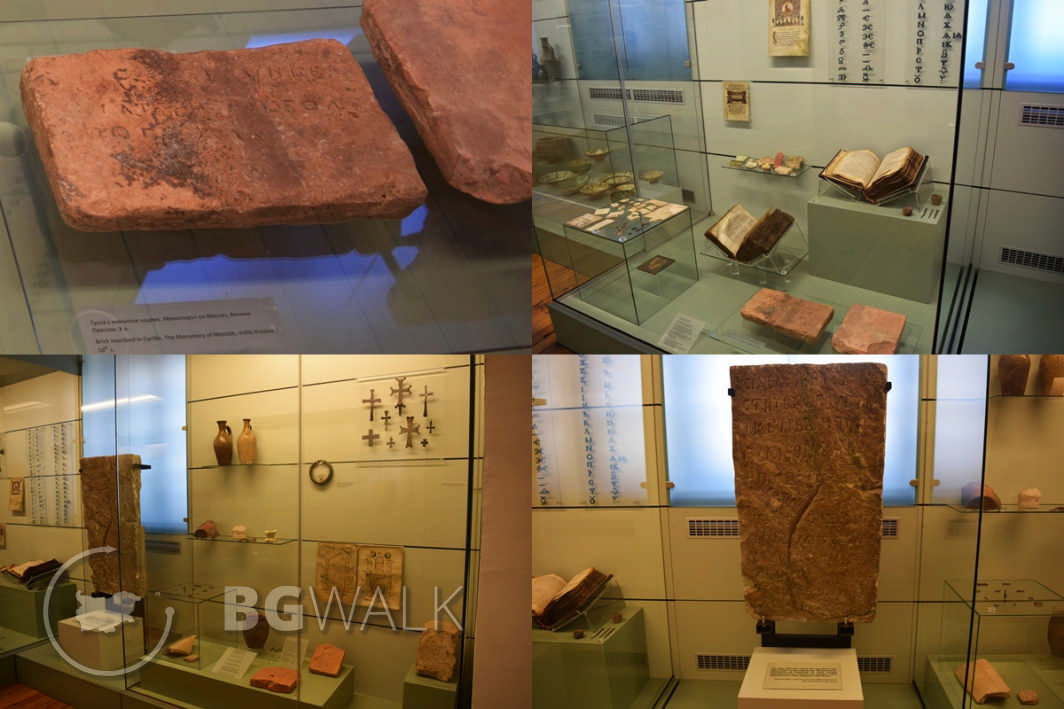 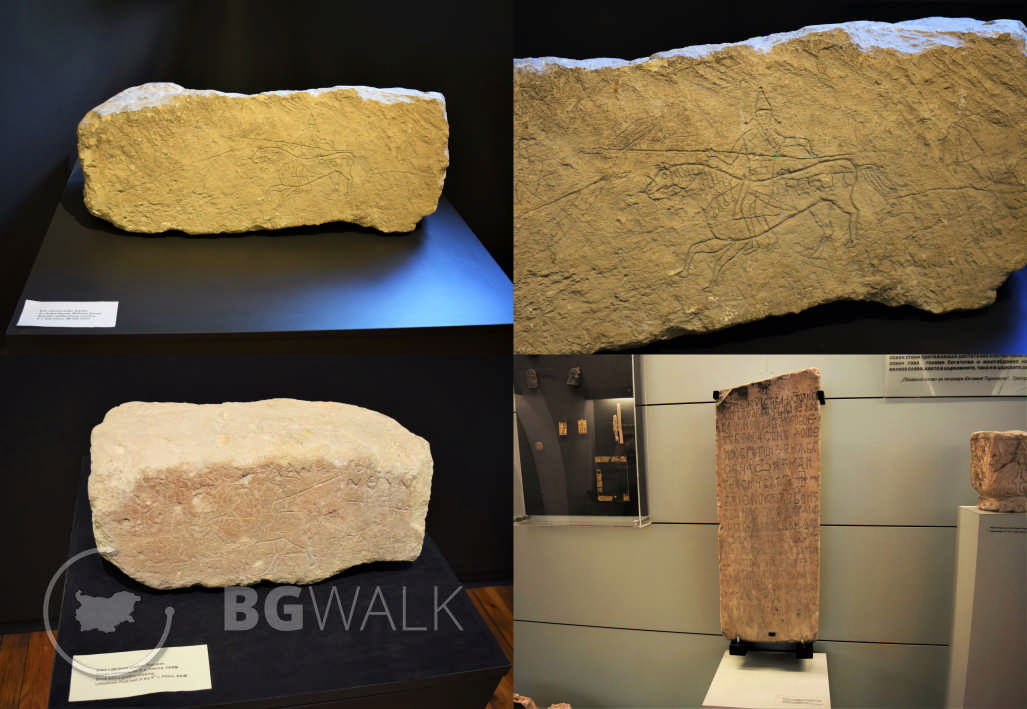 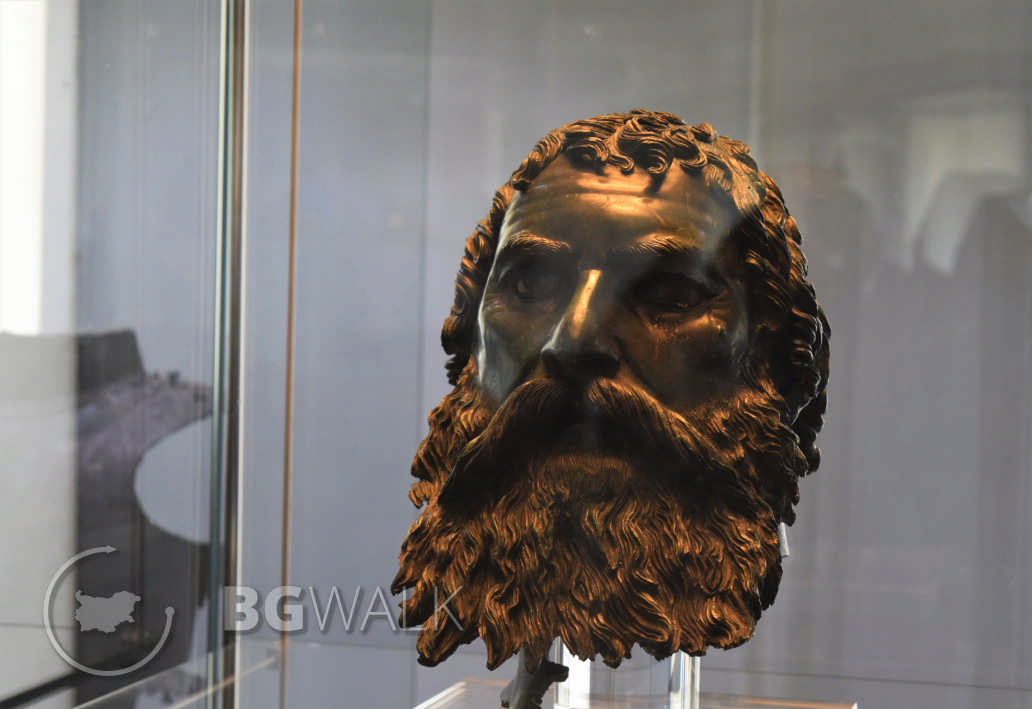 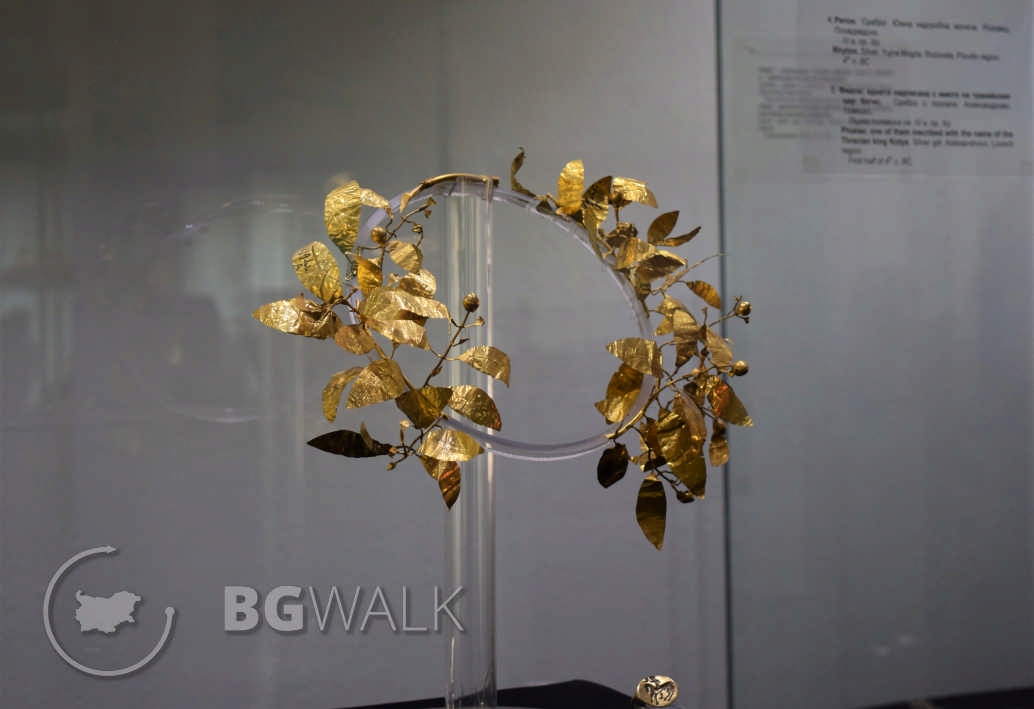 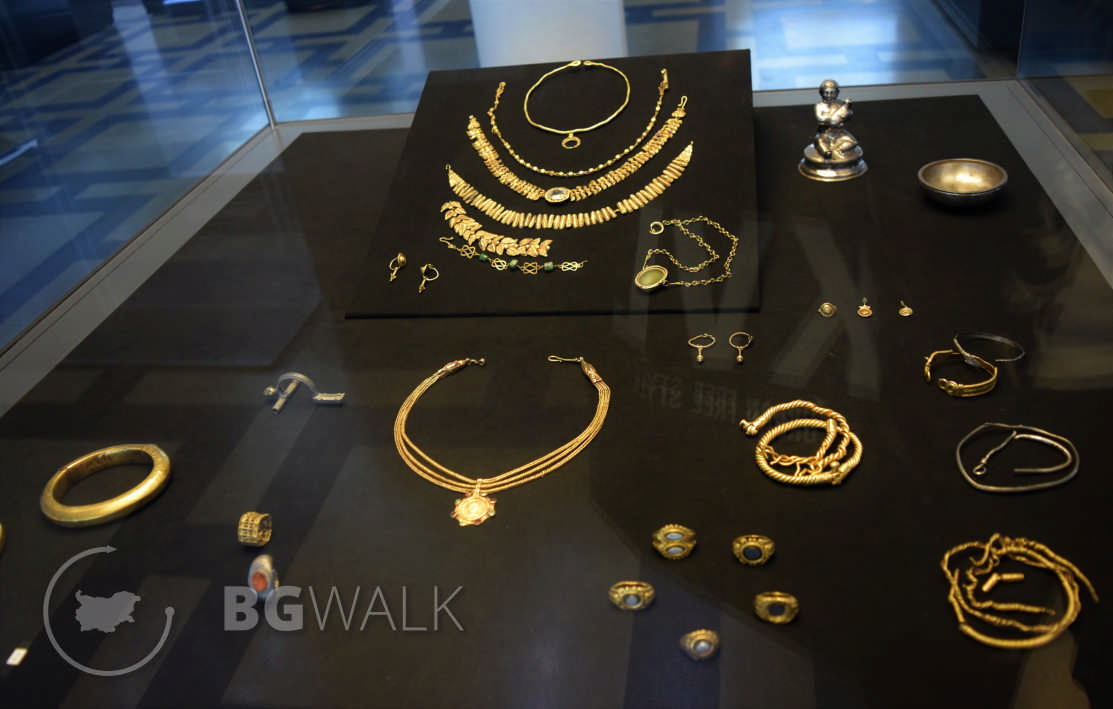 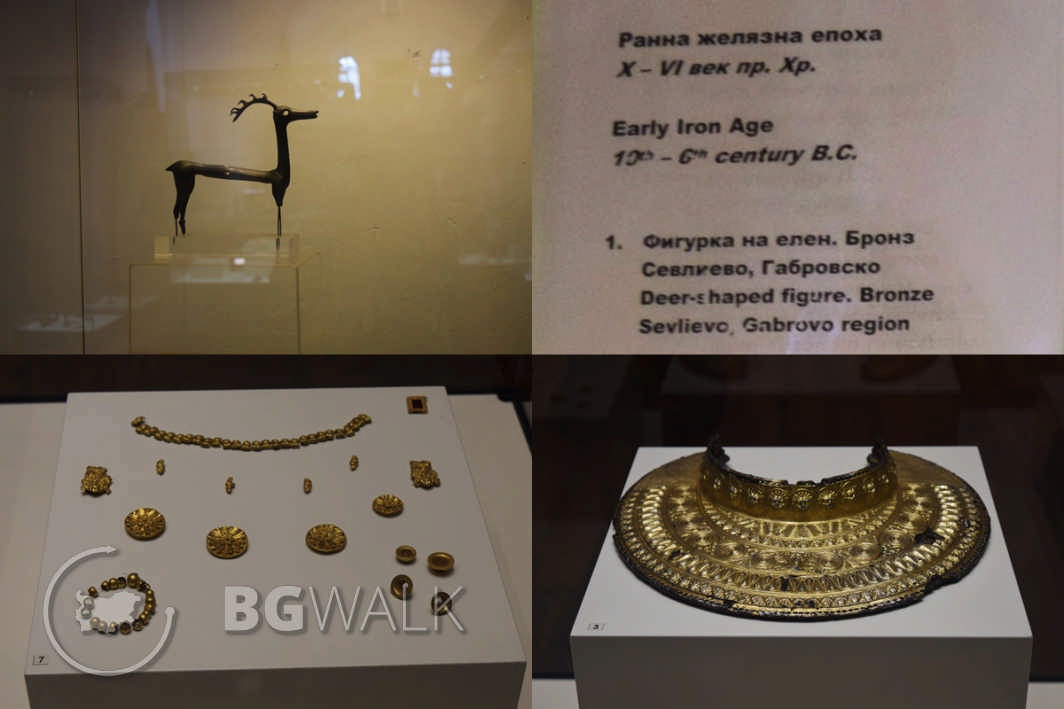 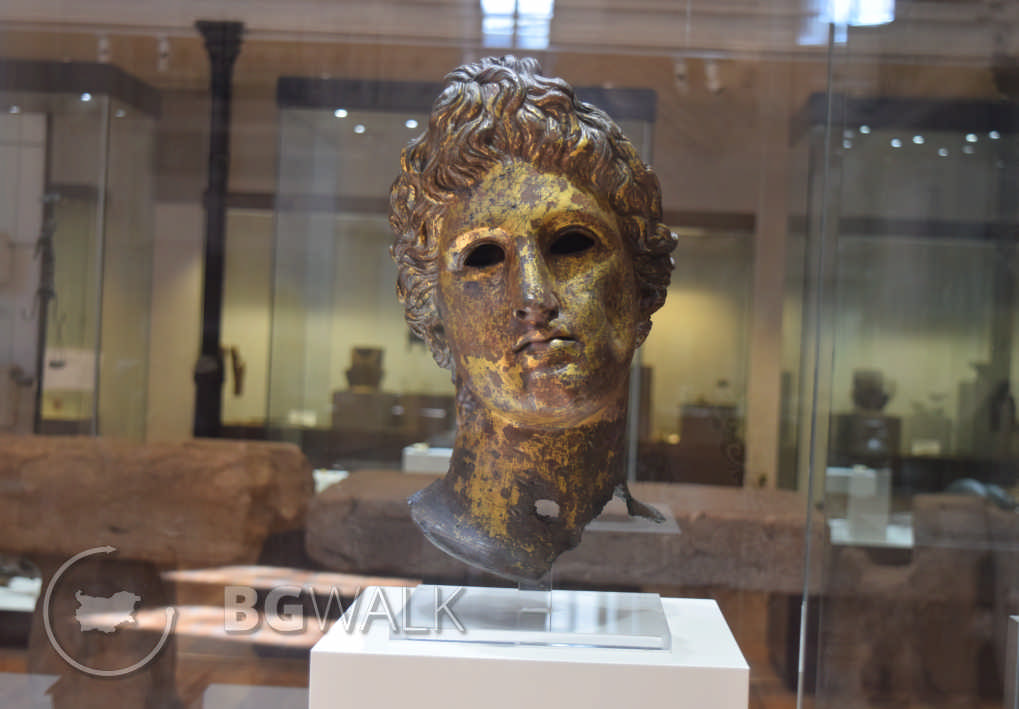 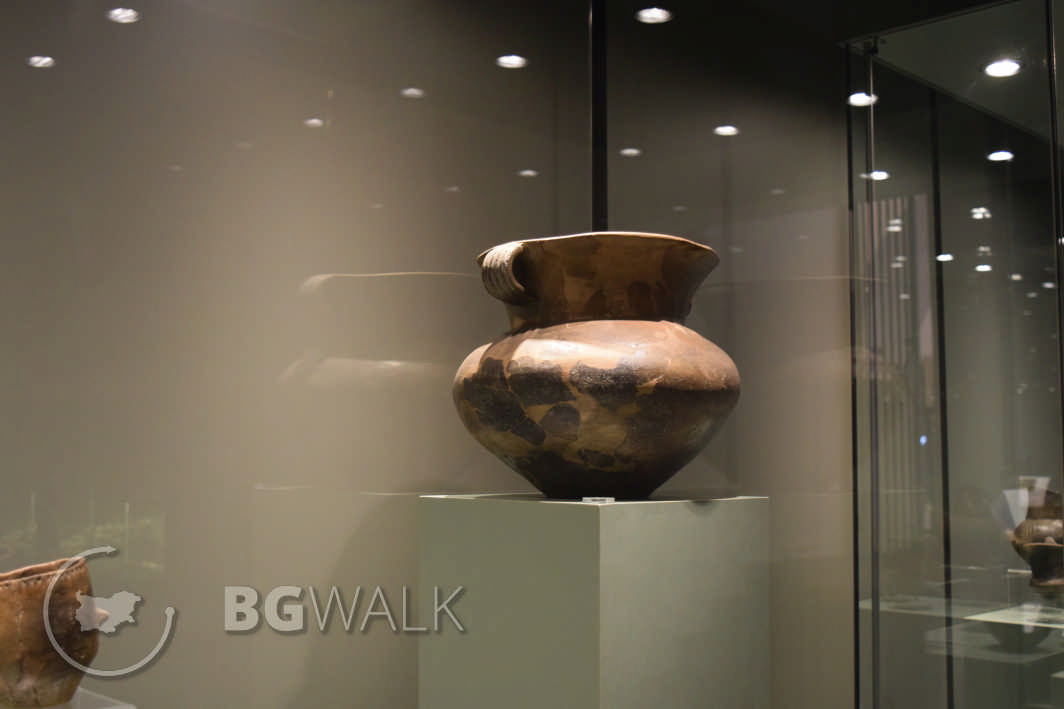 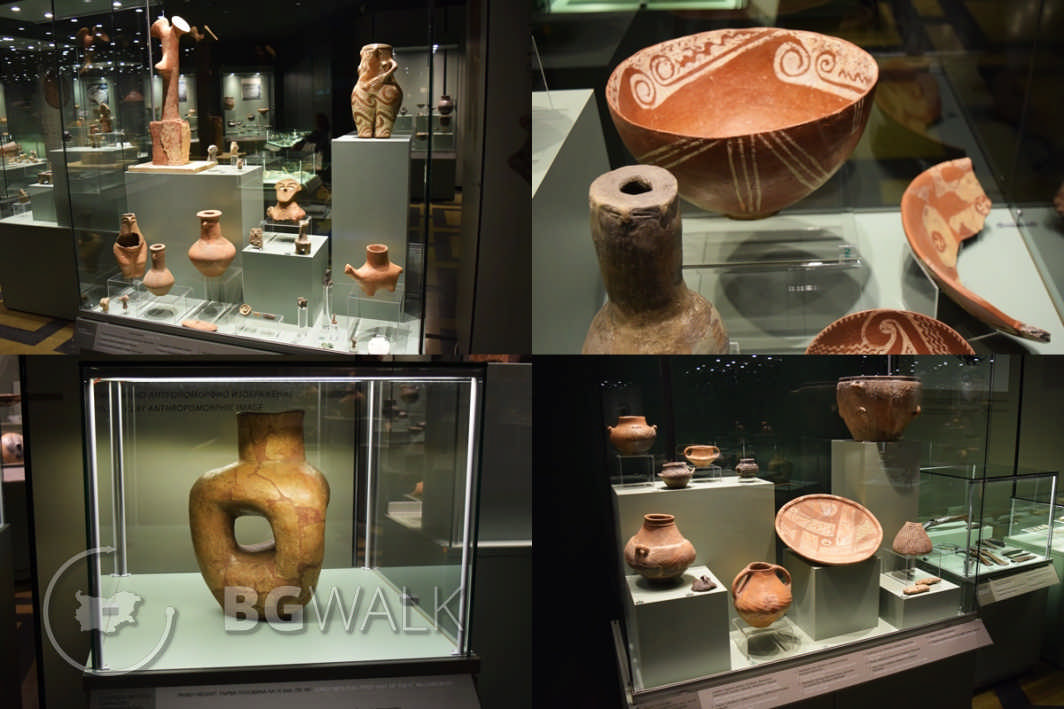 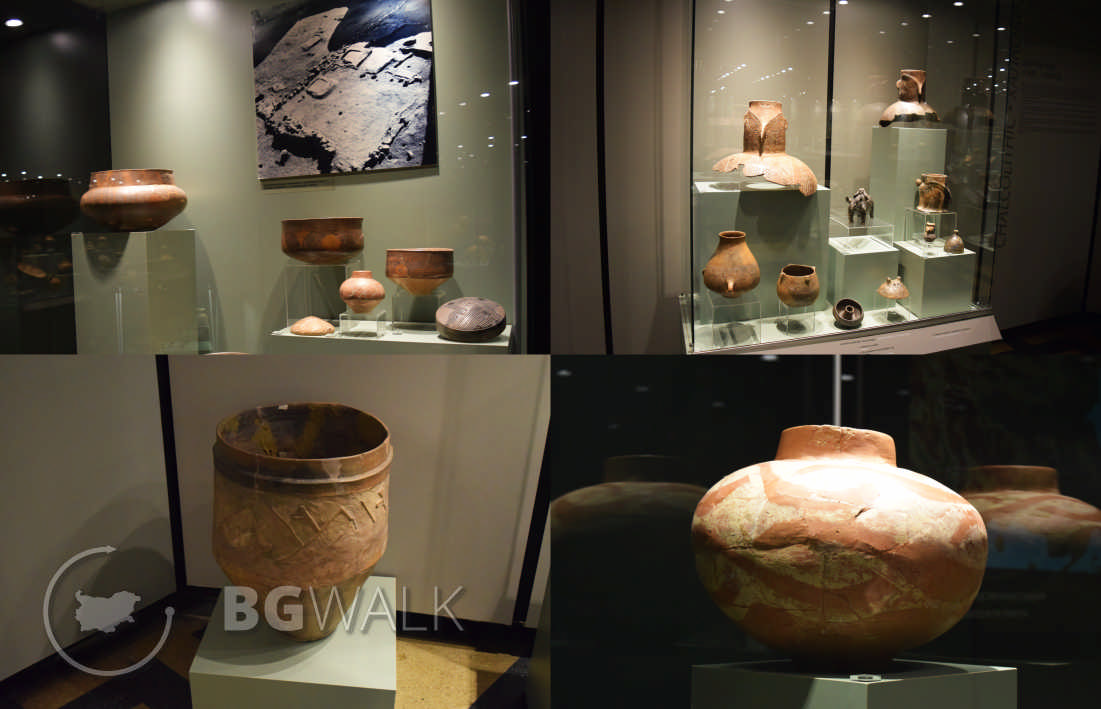 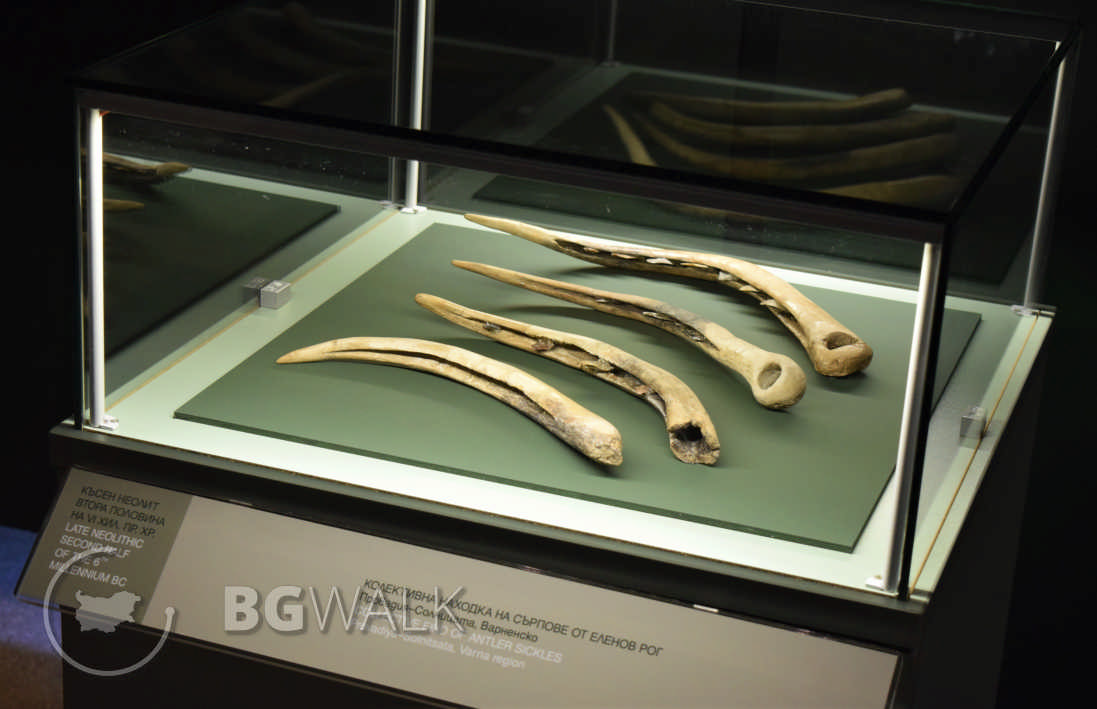 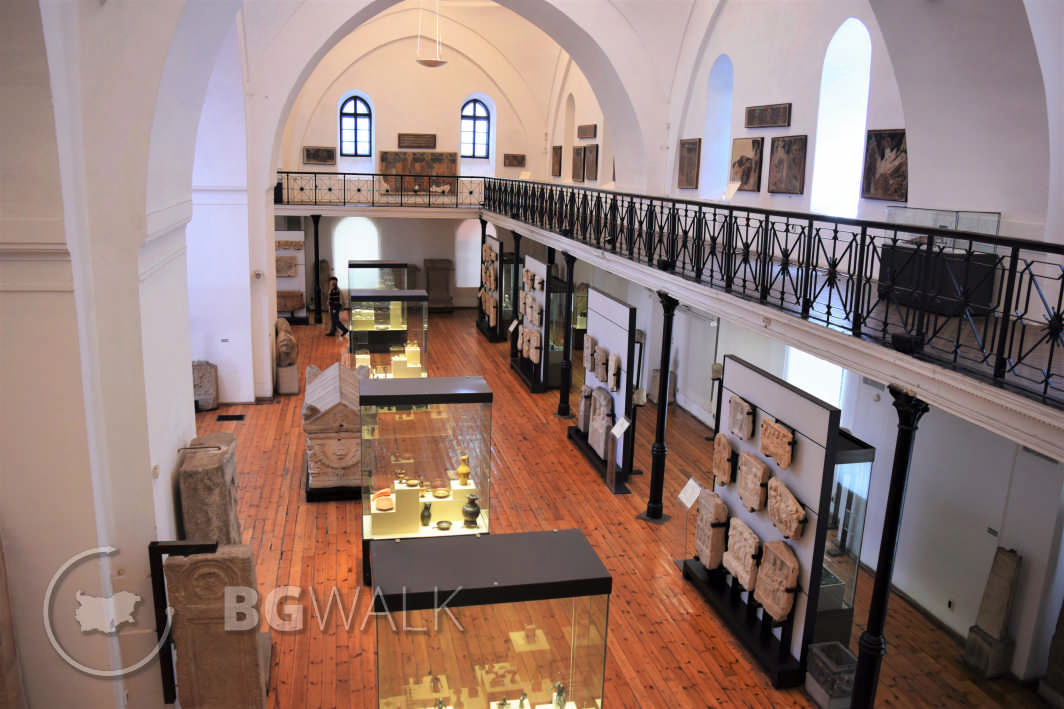 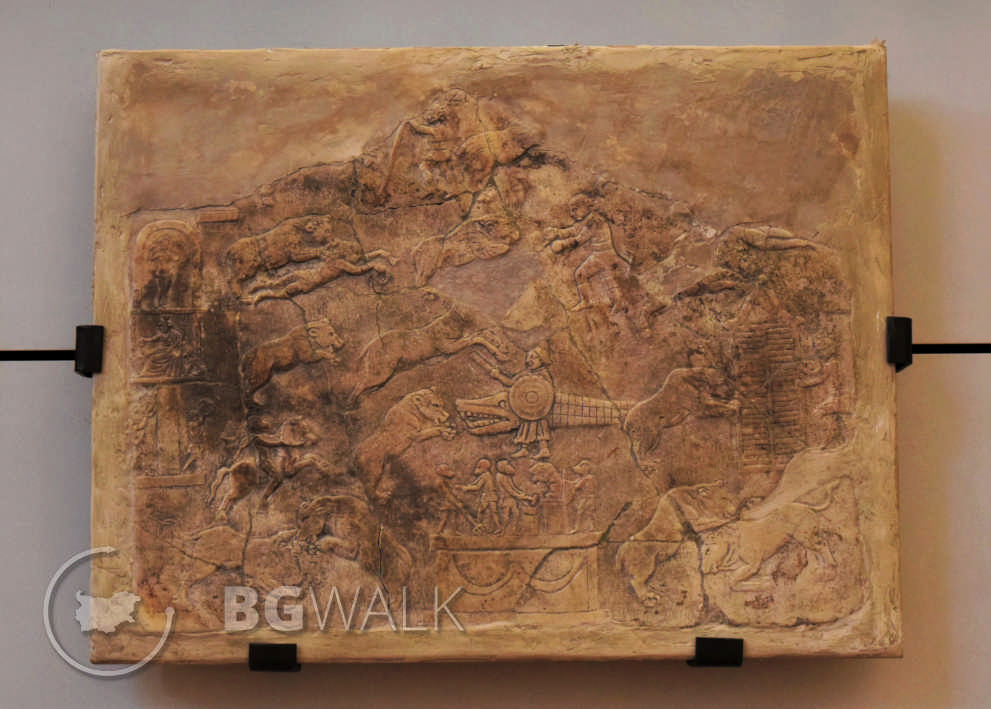 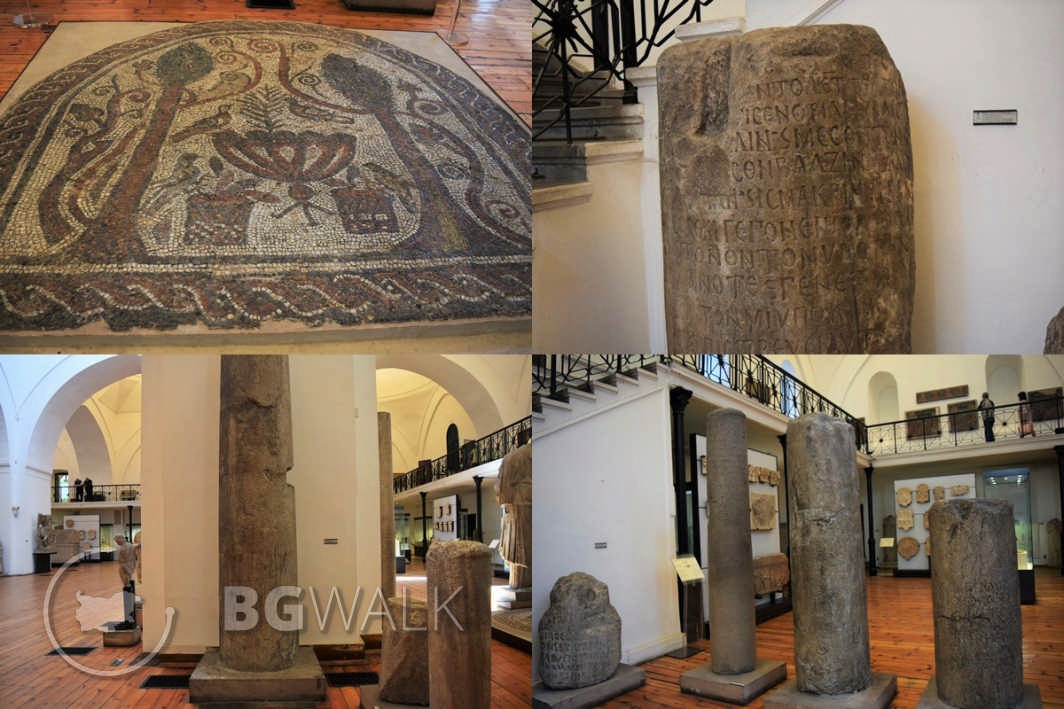 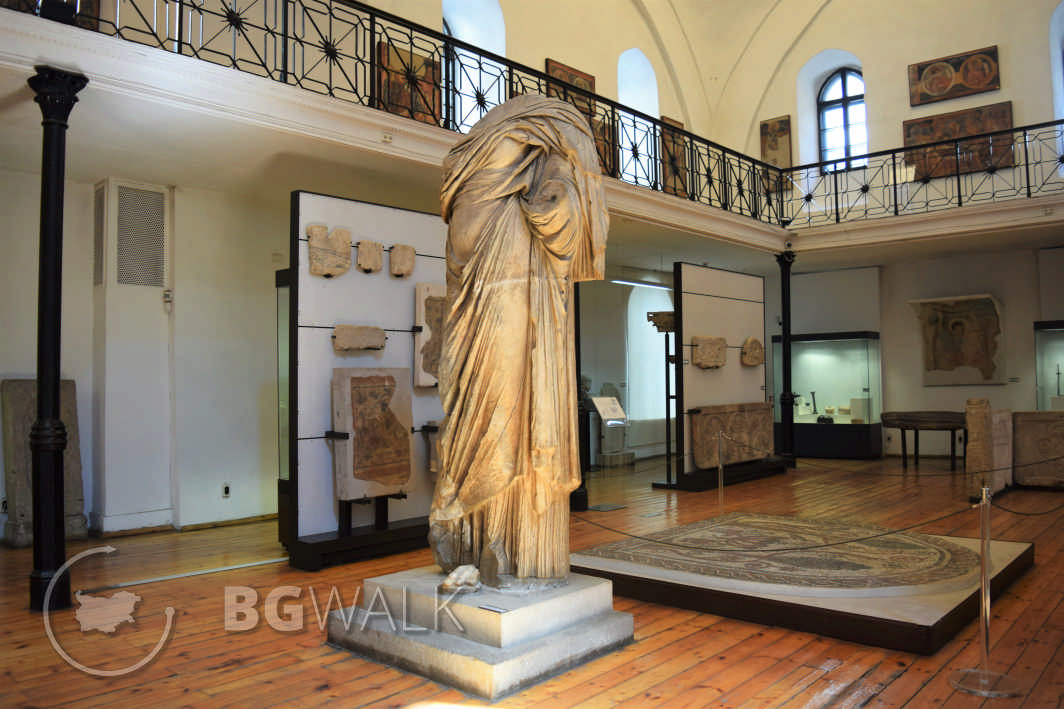 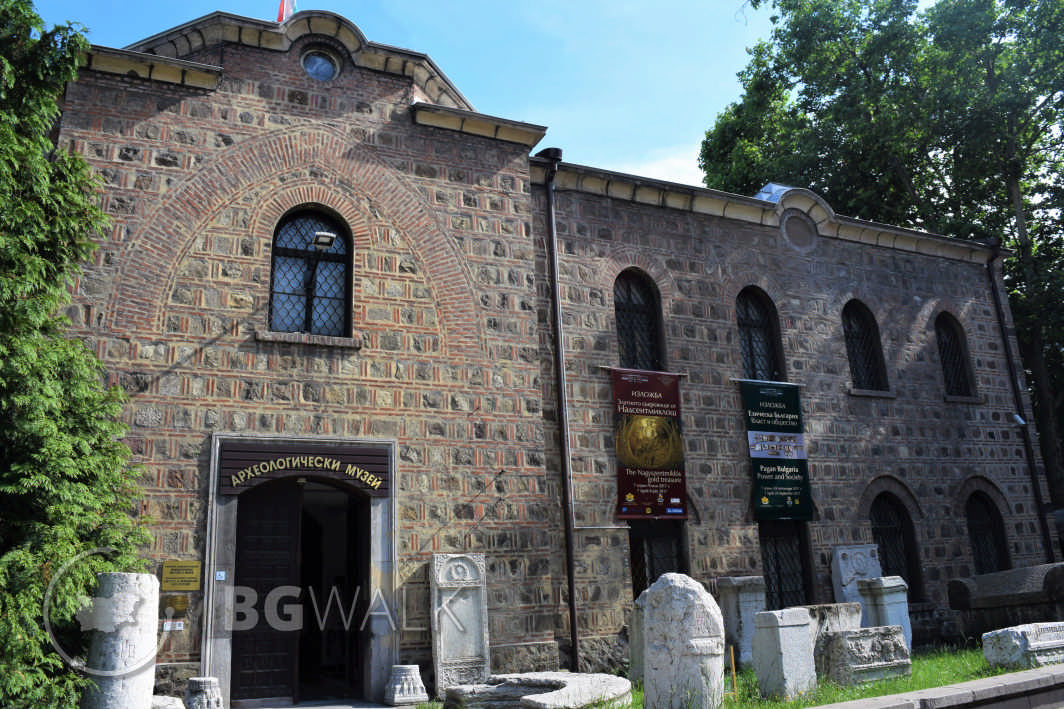