Among the new tourist attractions of the Rhodopean village of Borino is the restored late antique building dating back to the 5-6 century. The site is located very close to the village, 1 km southwest of its center, at the junction, toward the village of Chala, in the direction of the "Devil's Path".

These are the remains of a building that is supposed to have been a roadside station, ie. place to rest, eat and spend the night. Such stations were of strategic importance in correspondence between Greece and the northern Thracian provinces.

The building was rectangular, with an area of 225 sq.m., length 20.20 m and width 10.10 m. The exposed and preserved walls are about a meter thick and today are preserved up to a height of 1.50 m. Due to the thickness and strength of the masonry, it is considered that the building was at least two stories high. It had a reception room and two other rooms. In the south, two doliums (jars for storing liquids) were discovered, buried in the floor, which suggests that there was a kitchen and a warehouse there. The northern room also served as a warehouse. The second floor was probably reachable through wooden staircase from the reception room. During the building’s excavations of the floor level in 1976-1978, a large amount of bricks for construction and floor covering were found in a burnt layer. Numerous fragments of roof tiles were also found.

The road station was destroyed at the end of the 6th century. Then, during the period of the 7th-8th century, it was temporarily used for housing as evidenced shows the building of an additional hearth. In the periods of the 9th-14th centuries and heading into the 17th and beginning of the 19th century the terrain of the late building was used as a cemetery-necropolis.

The project "Late Antique Building / Roadside Station / and Medieval Necropolis in the Juma Duze Area near the Village of Borino" is funded by the Ministry of Culture. 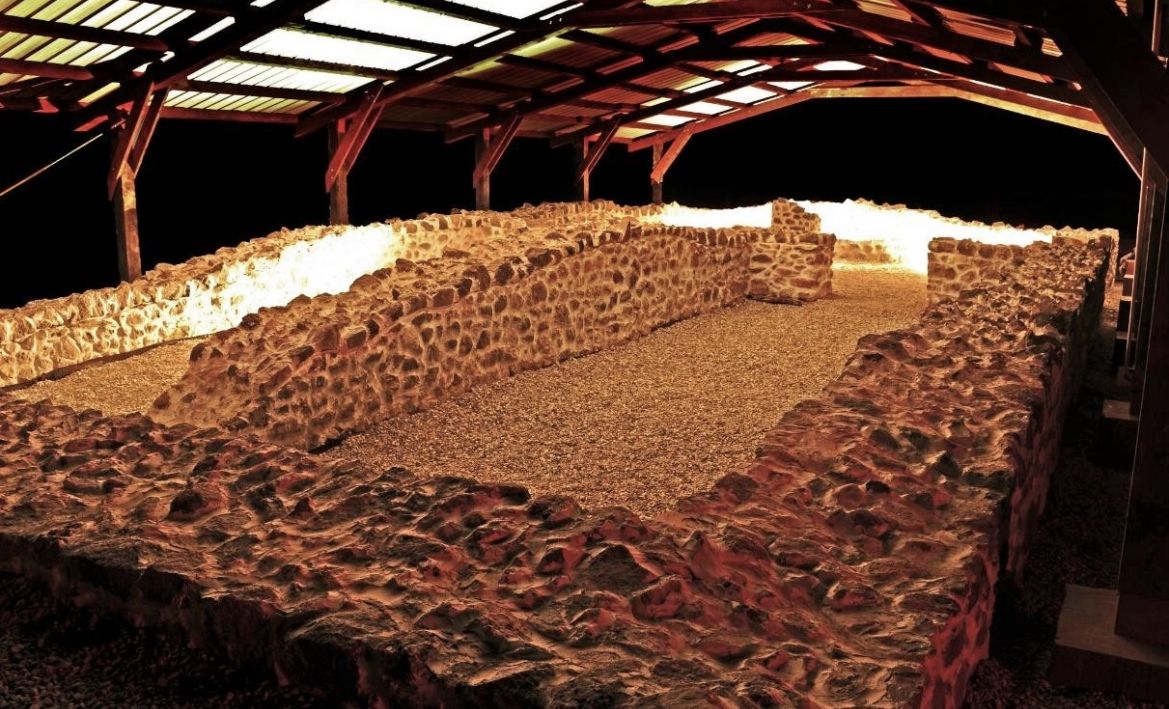 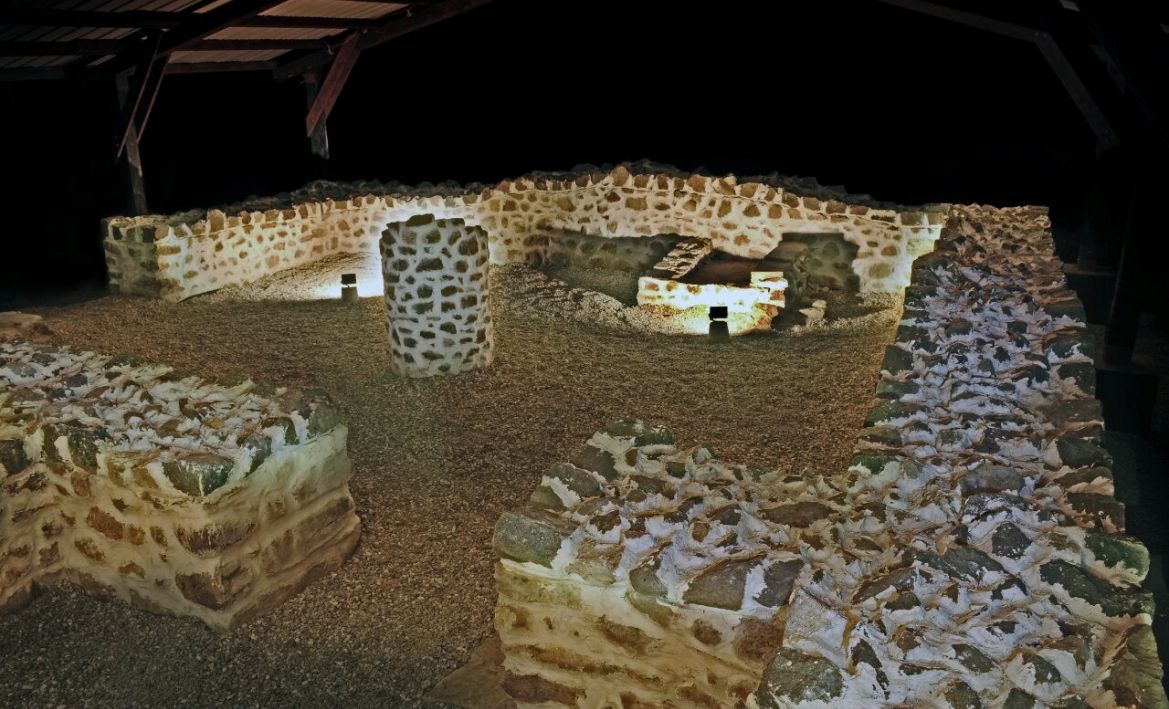 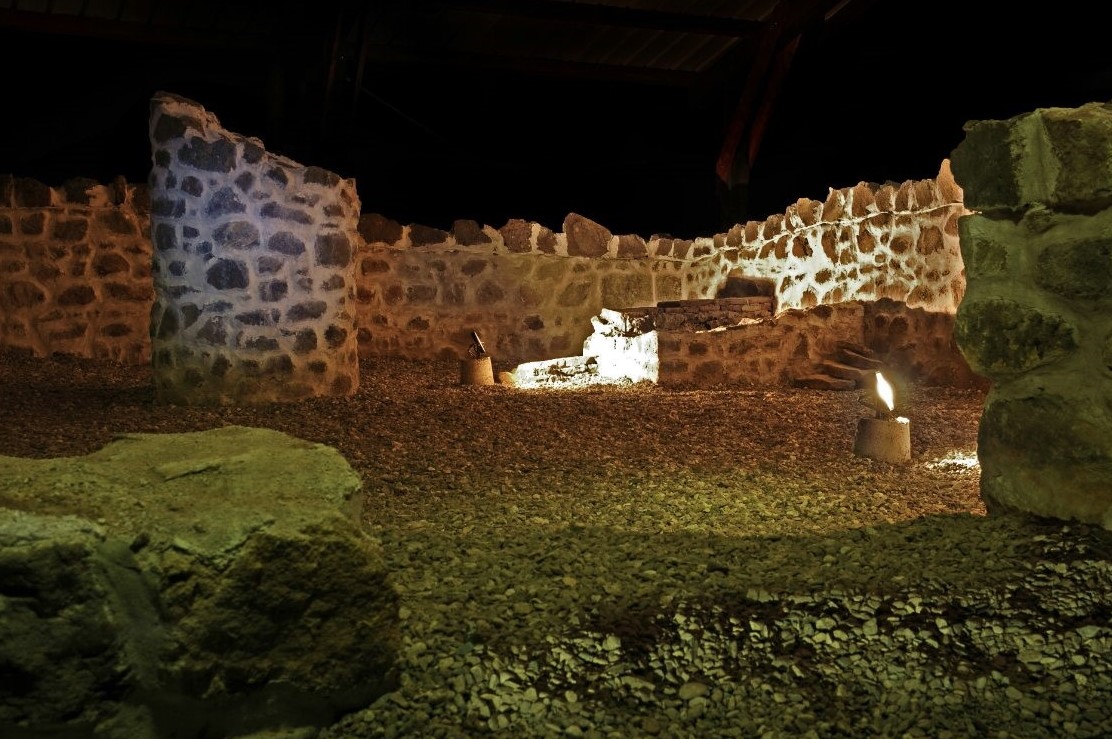