The Divotino Monastery “Holy Trinity” is one of the oldest and most beautiful monasteries in the surroundings of Sofia. Worshipers and tourists are always delighted by the beautiful buildings of the monastery, the murals, the quietness, and the green monastery yard, which is full of flowers.

The monastery is located at the foot of Lyulin Mountain, 7km away from the center of the resort town Bankya and 8km away from one of the villages of Pernik, Divotino. One could get from Bankya to the monastery by car, as the road goes through a villa area and, at some places, turns into a dirt road. If you take bus №48 from Sofia, from metro station “Slivnitsa”, you have to get off the bus on the bus stop in one of the distal neighbourhoods of Bankya, “Mihaylovo”, and from there to the holy cloister is only a 2 km walk.

It is considered that the monastery was established in 1046. There is a story saying that God came in a dream to a Christian family in Divotino and ordered that the husband and his wife go to a place where a hoard was buried. When they dug it up, they had to load their donkey and wherever the donkey stopped and stayed there, that’s where a monastery of the Holy Trinity had to be built. At the place, which they saw in their dream, they found a jar of gold. They loaded the donkey with the treasure they found and started their ride. Finally, the donkey stopped at a terrain between two streams and stayed there. At that same place the Divotino Monastery was built and even today, the terrain itself is being called “The Hoard”. When Sofia was captured by the Ottoman Empire in 1382, the monastery was destroyed. From that era, only small wooden parts of the iconostasis and two mural icons still remain. During the 15th century, the holy cloister was a spiritual center and during the 18th century, a church school was built. Here, the Apostle of freedom, Vasil Levski, came for shelter and refuge.

The monastery was restored in 1875. Since that time, it became famous as “The Royal Monastery” because of the frequent visits of King Ferdinand. Today’s church and monastery buildings were built in 1902. During the period 1922-1973, the monastery was a girls-only monastery. Nowadays, it is an all-male acting monastery, with a status of a monument of culture. Its temple holiday is on Pentecost.

Before leaving, you could also visit the holy spring with the healing water, which is situated very close to the holy cloister. 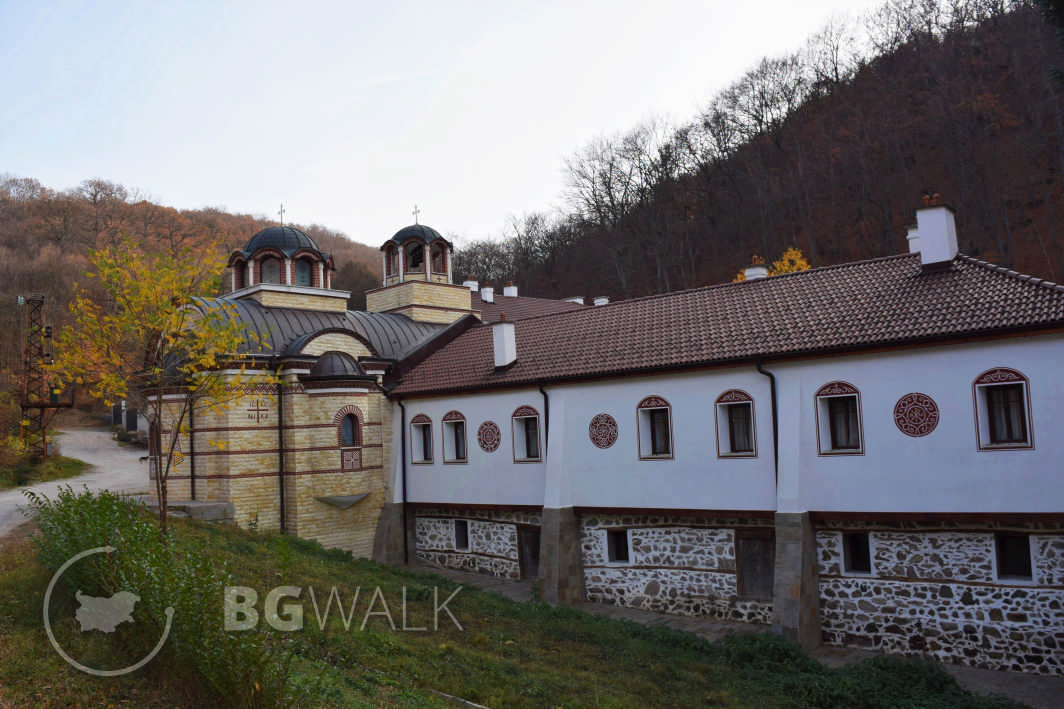 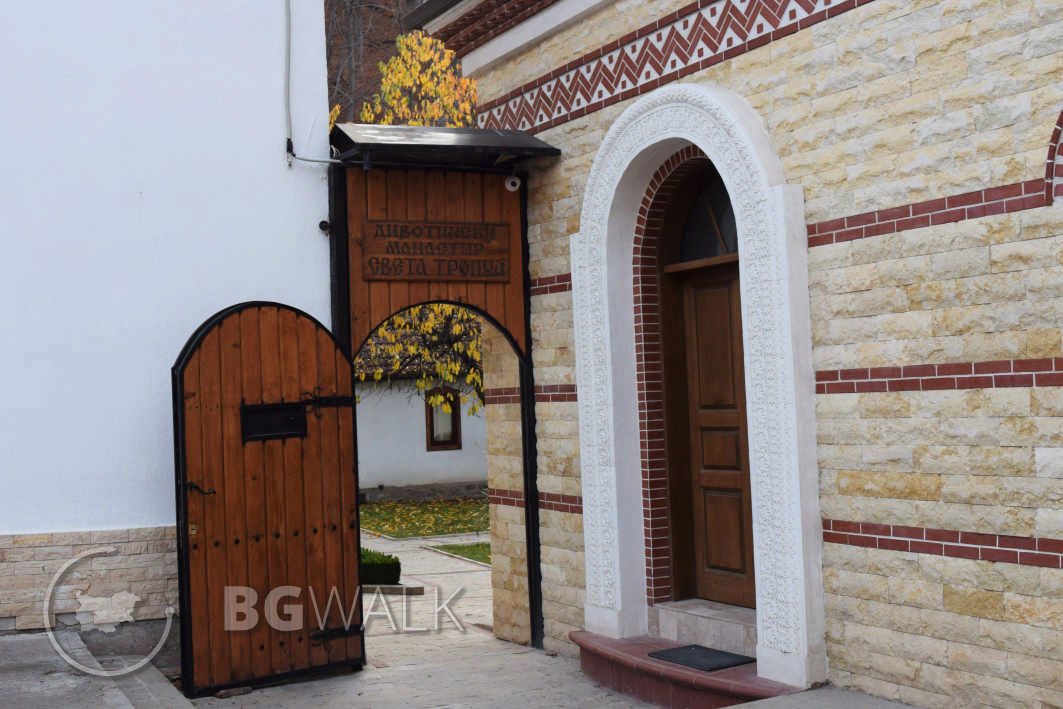 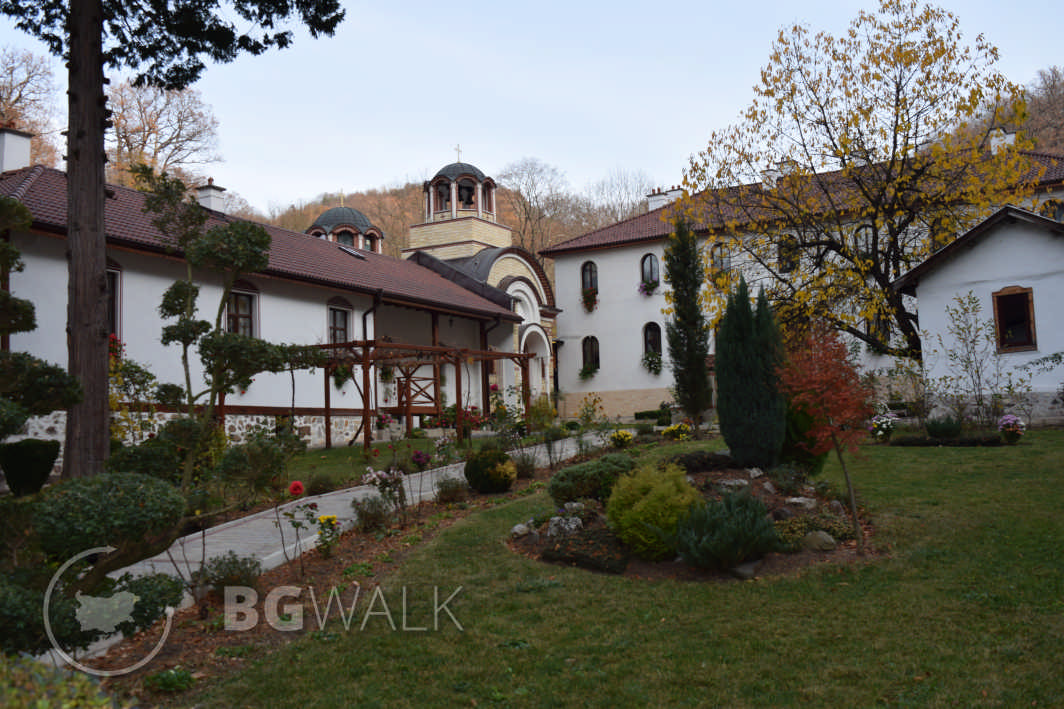 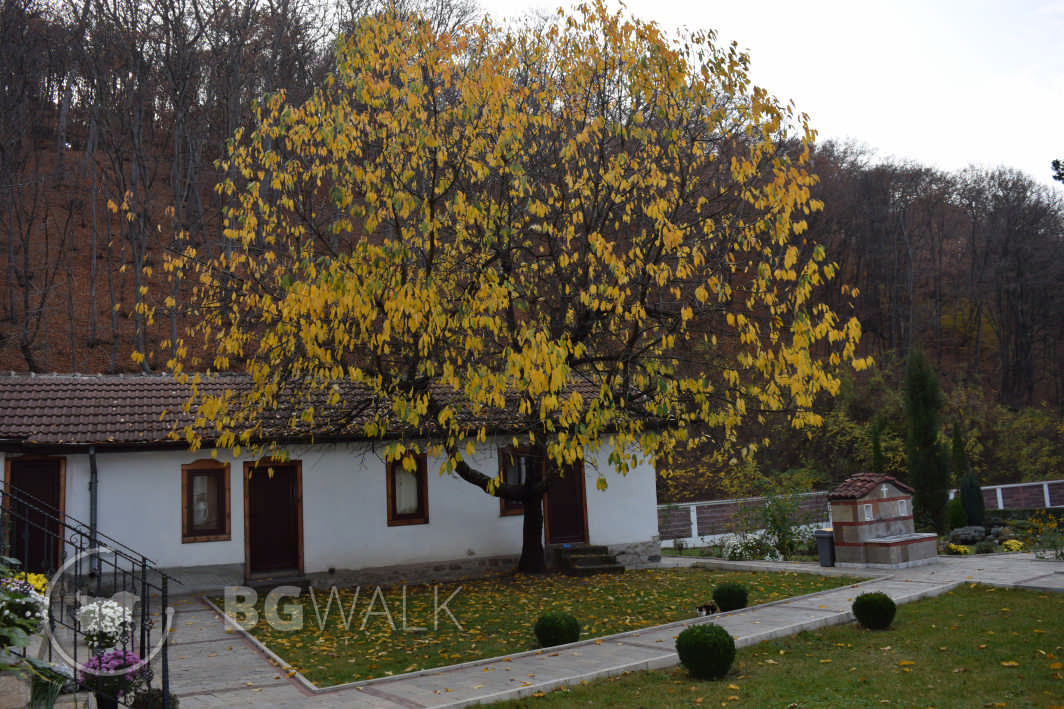 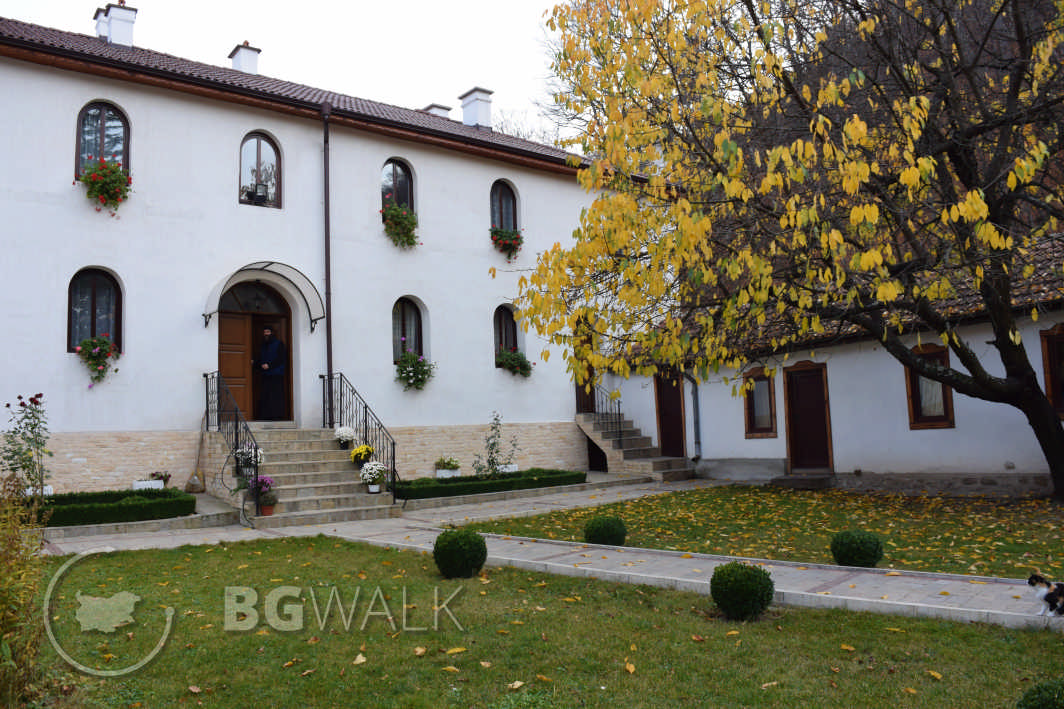 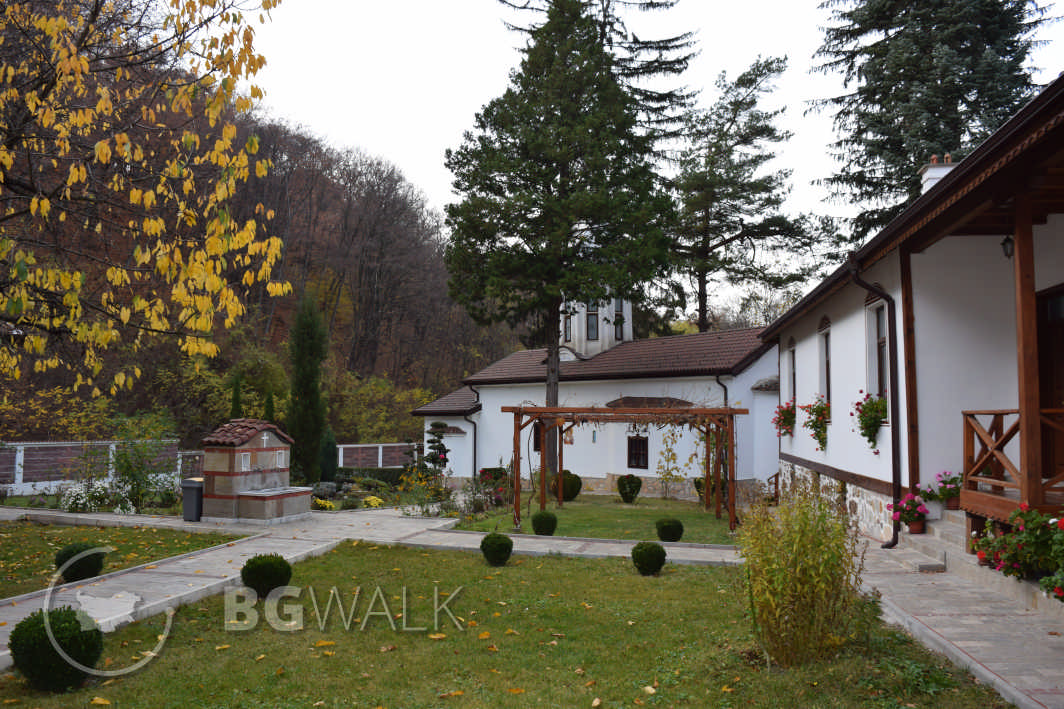 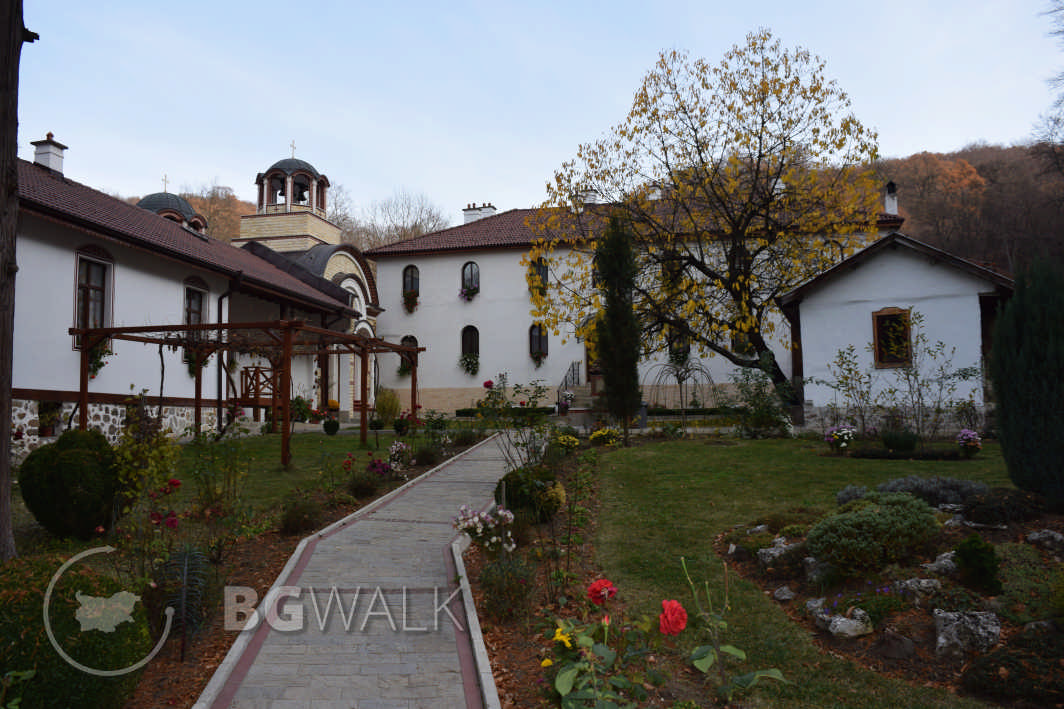 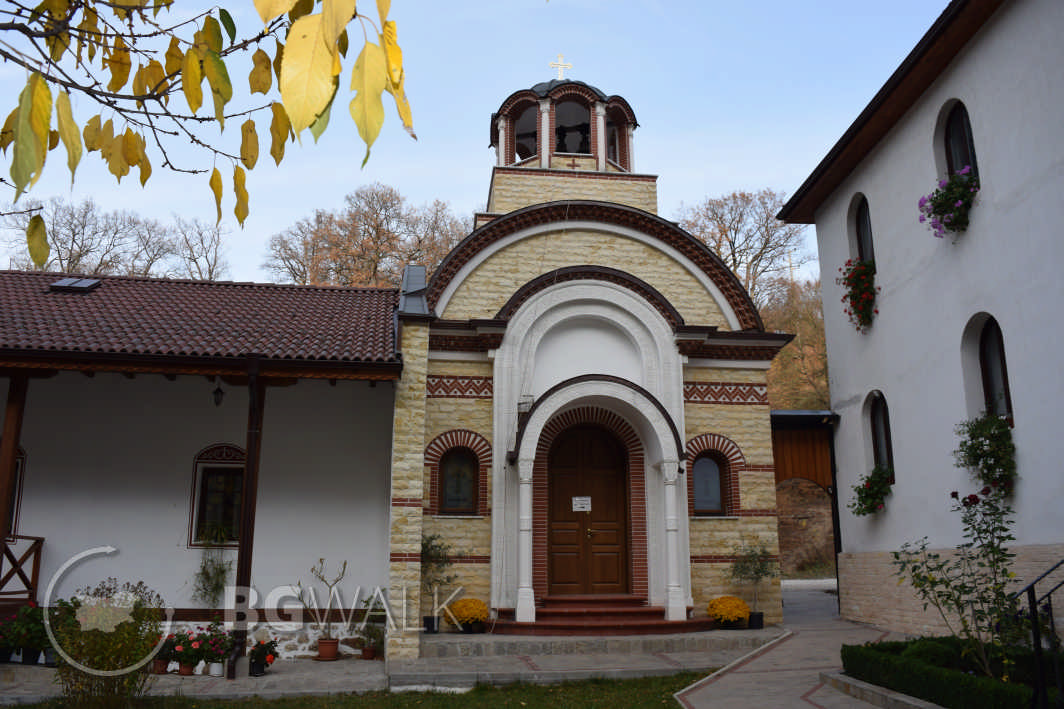 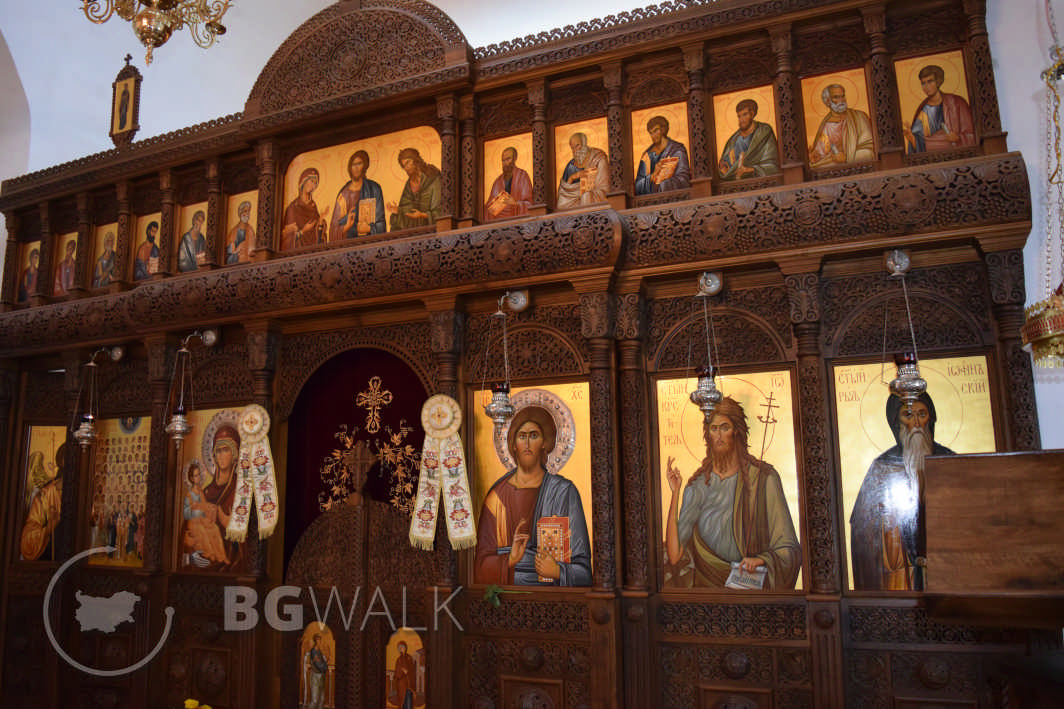 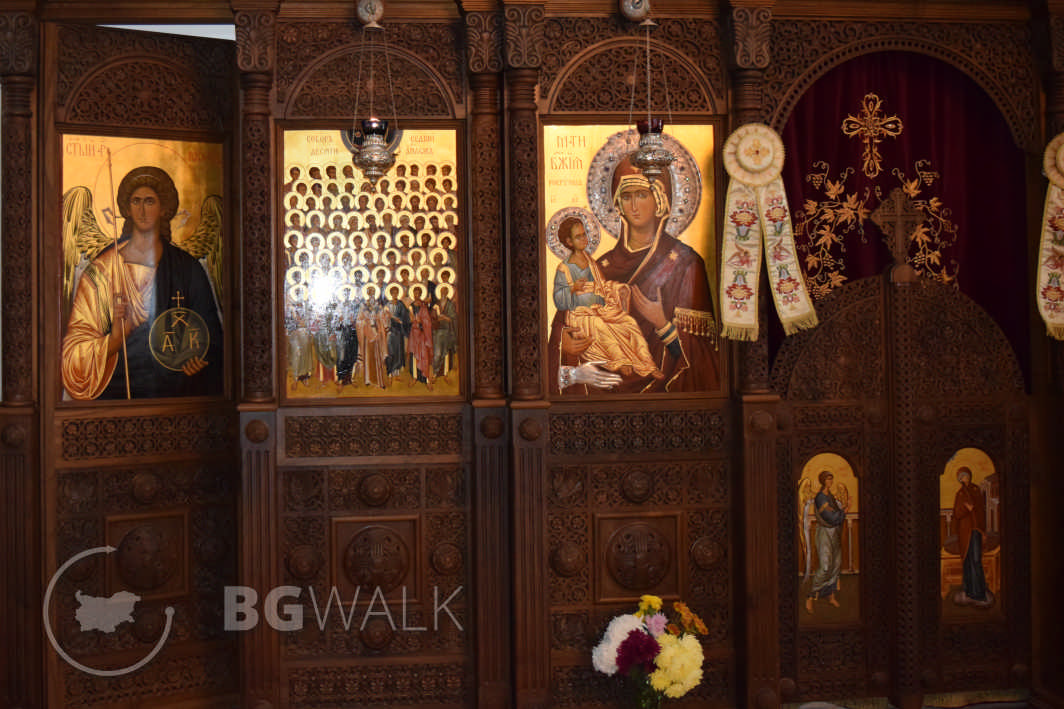 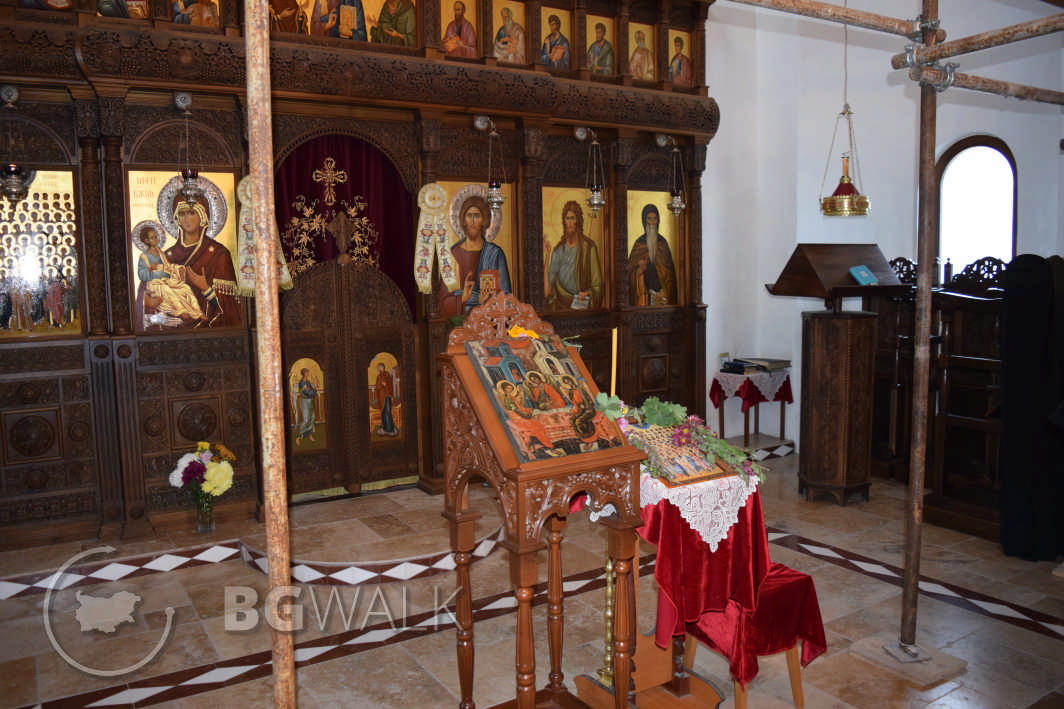 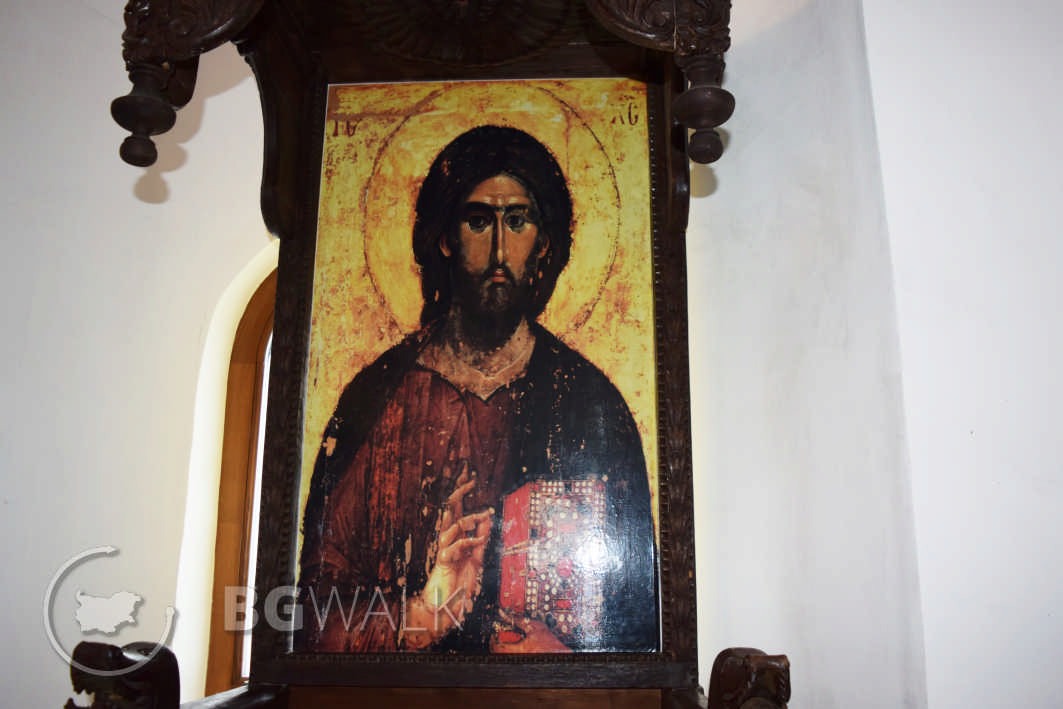 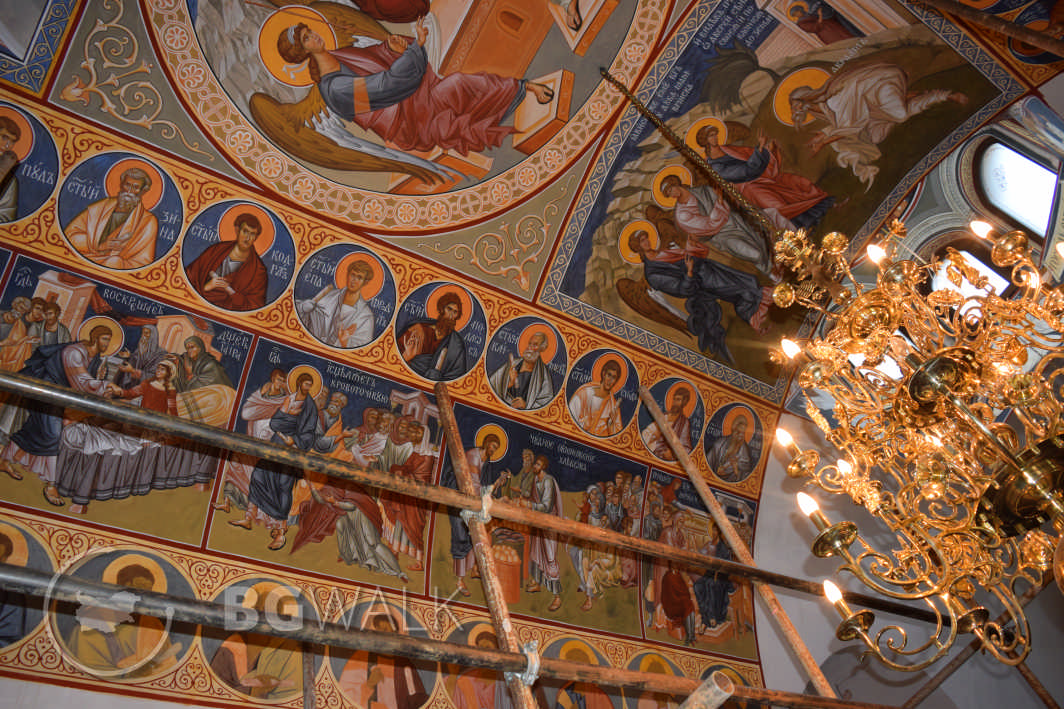 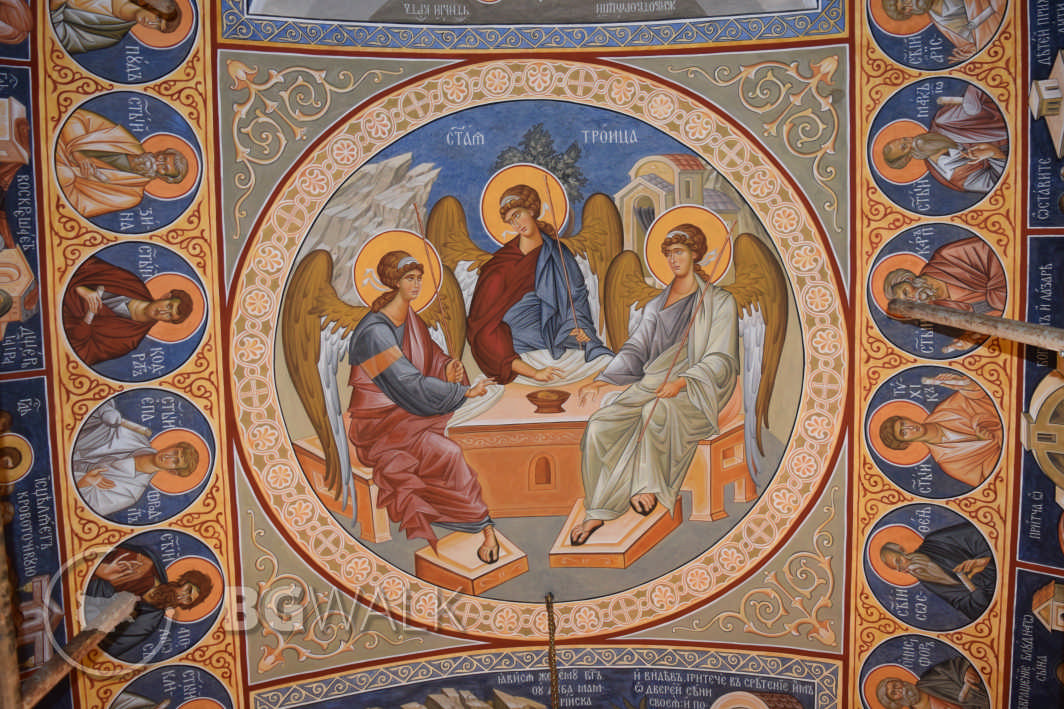 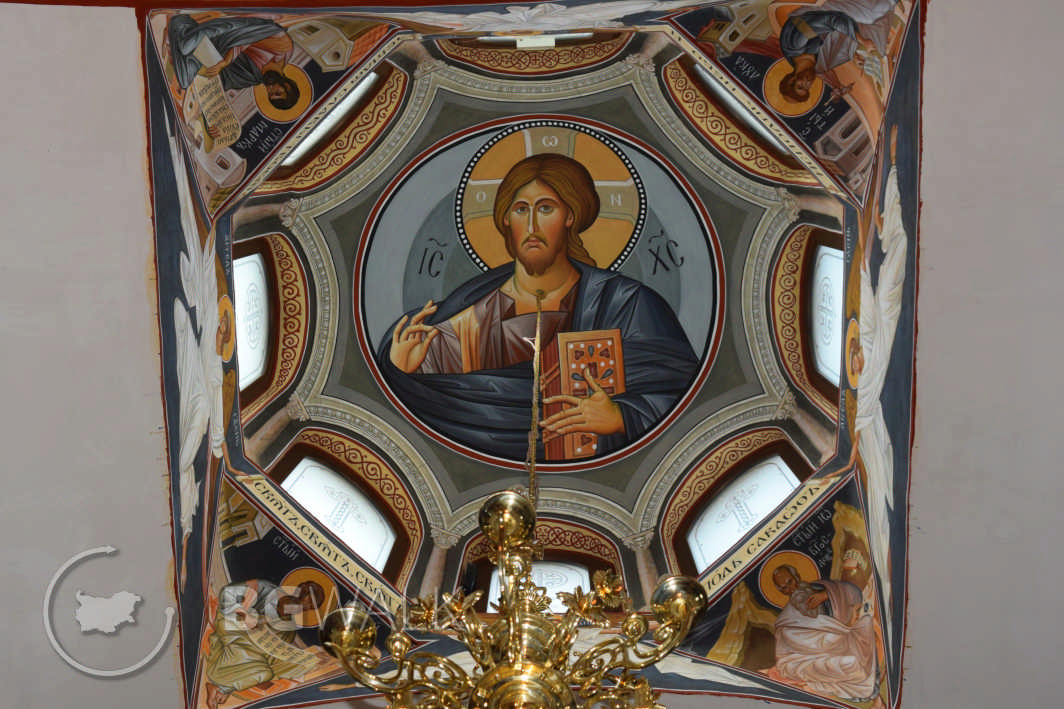 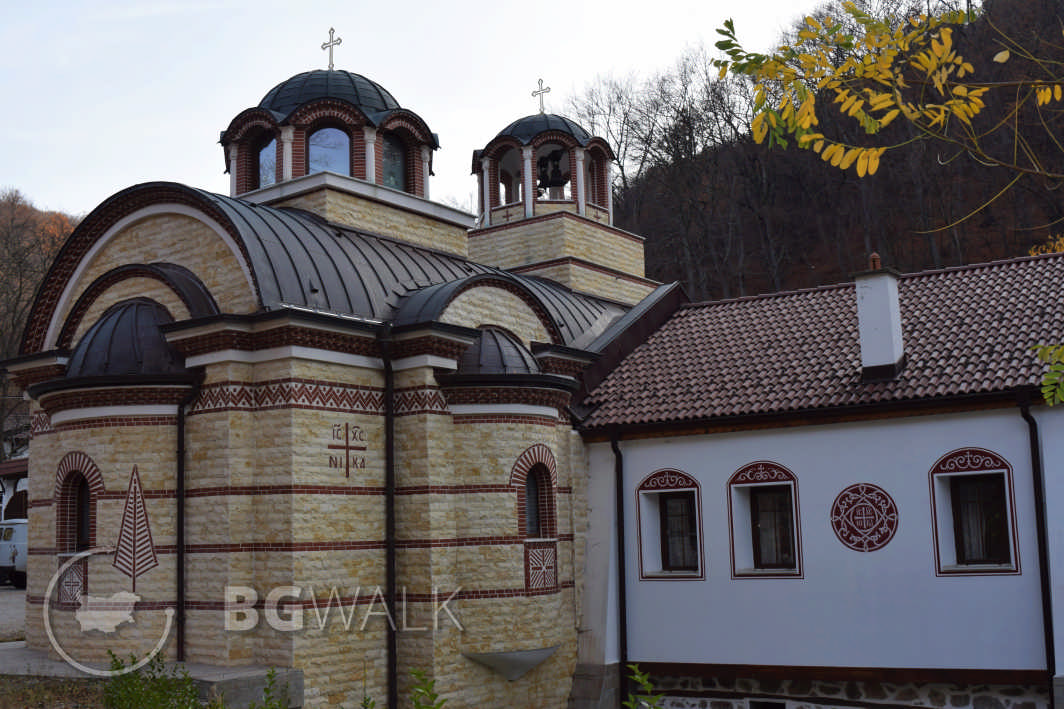 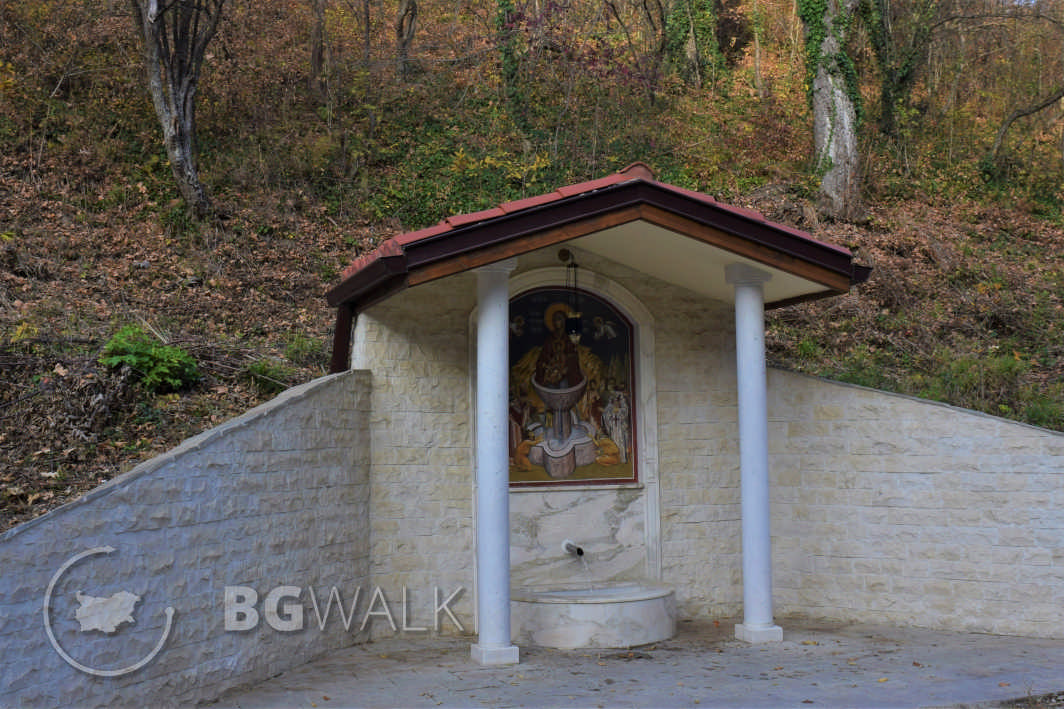