The metropolitan church “Uspenie Bogorodichno” in the city of Samokov was the centre of the diocese from the 16th century to the beginning of the 20th century. This church had an important role during the Revival of Bulgaria in that it safeguarded the Bulgarian language and national identity. With its architecture, unique wood carvings and icons, it acts as a monument for Bulgarian culture in terms of its national importance.

The Church was built in 1712, as a single-throne replacement, in place of a smaller one. During 1805 the expansion and rebuilding began, making it from a single-ship to a three-ship building. The iconography is made by the master-woodcarver monk Anthony of Sveta gora. Later, in 1833, it was expanded by the revival master and founder of the carving movement at the Samokov Art School, Atanas Teladur from Thessaloniki. The unique work of the two talented masters remains to this day among the most beautiful woodcarvings in our country.

The iconography of the temple is made by painters from Mount Athos, as well as by the painter Hristo Dimitrov, founder of the Samokov Art School. The other royal / large / icons on the iconostasis are from the 1930s by Dimitar Zograf. The church has icons of other famous artists, representatives of the school, such as Zahari Zograf, Ivan Nikolov Icon Painter, Nikola Obrazopisov and others. The frescoes in the church are new.

The patron saint's day of the church is on August 15 - Assumption of the Blessed Virgin, traditionally celebrated with a sacrifice. 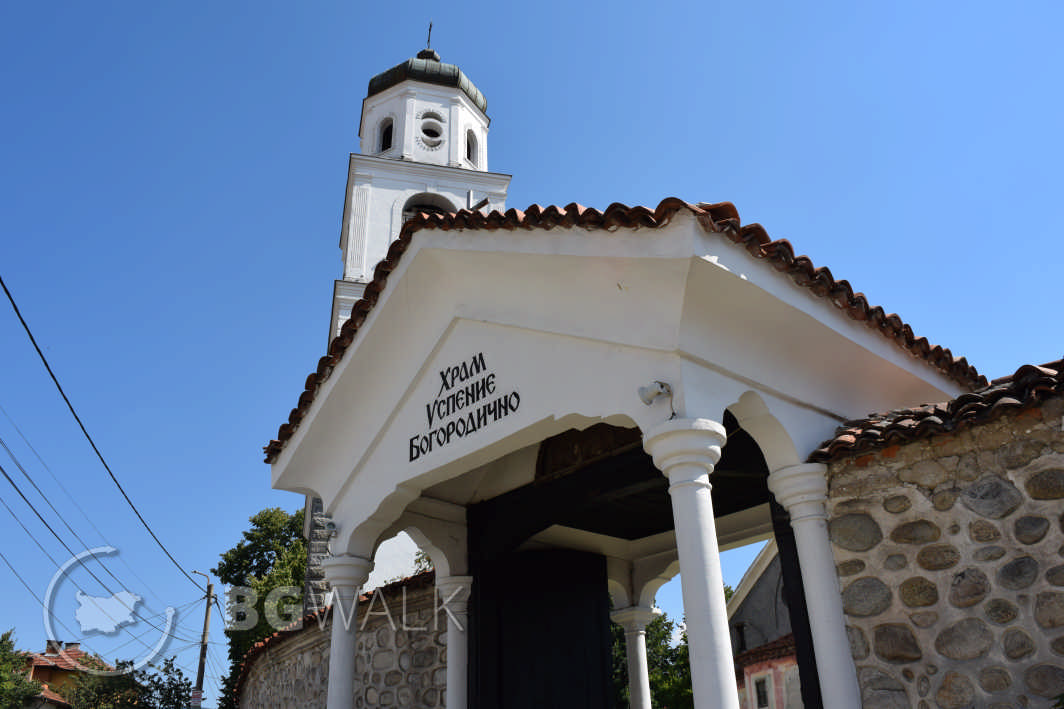 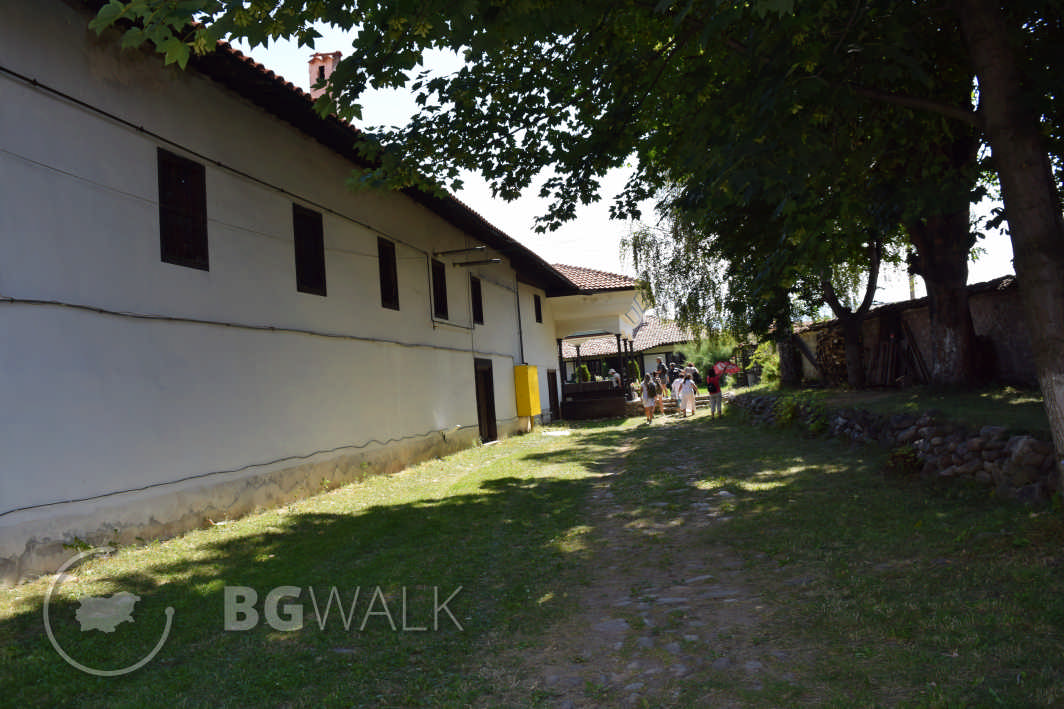 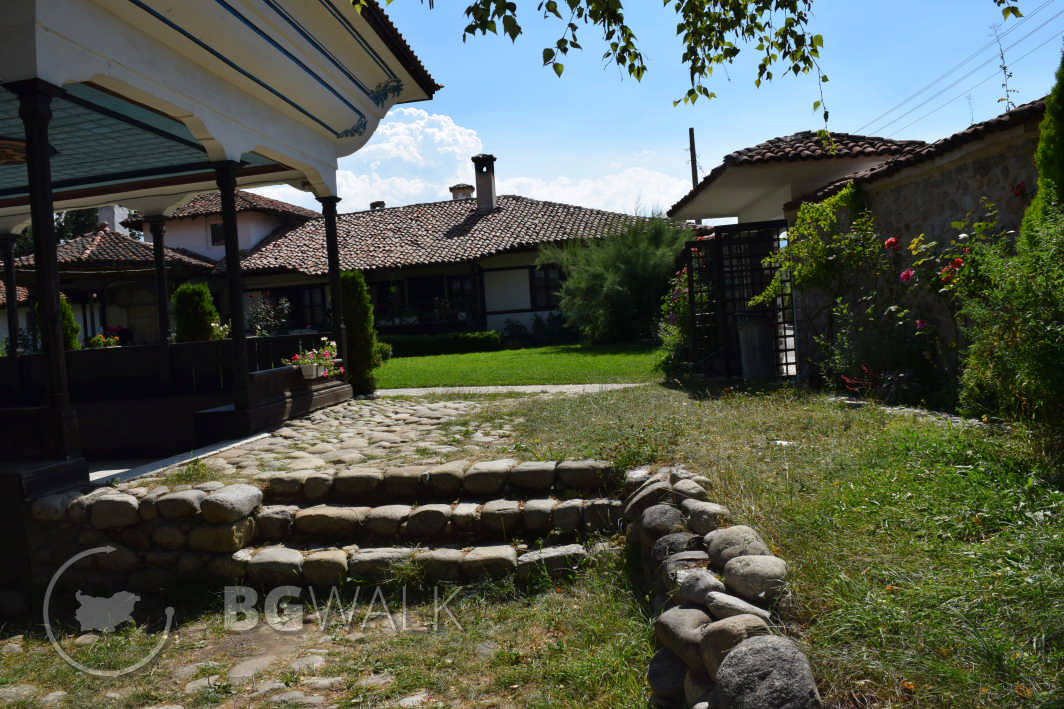 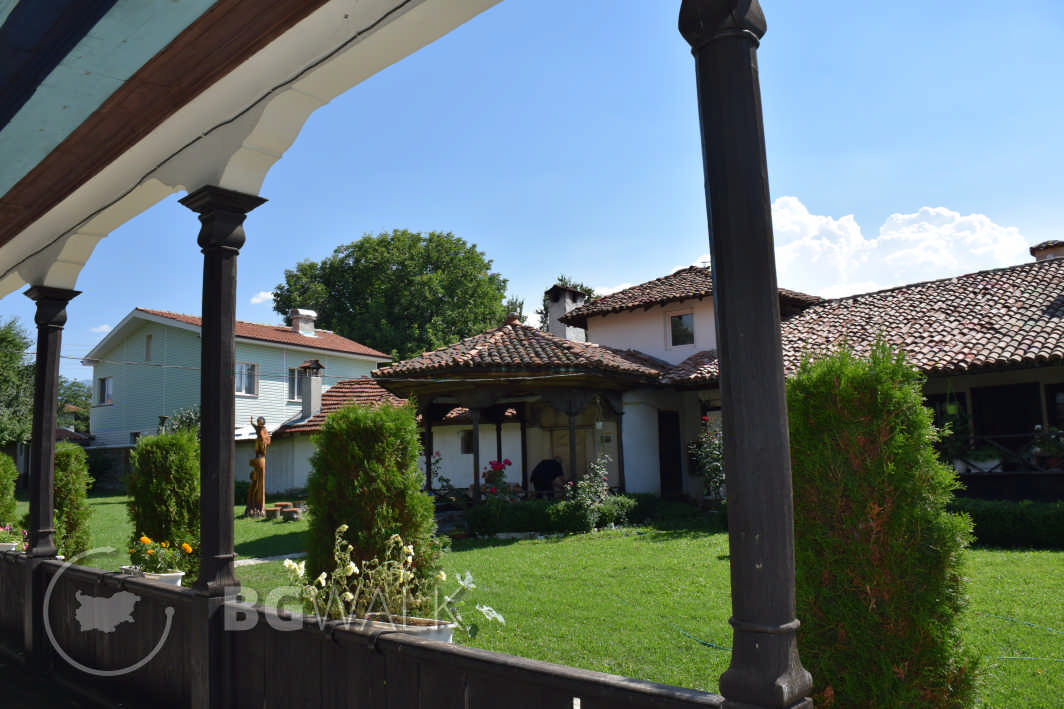 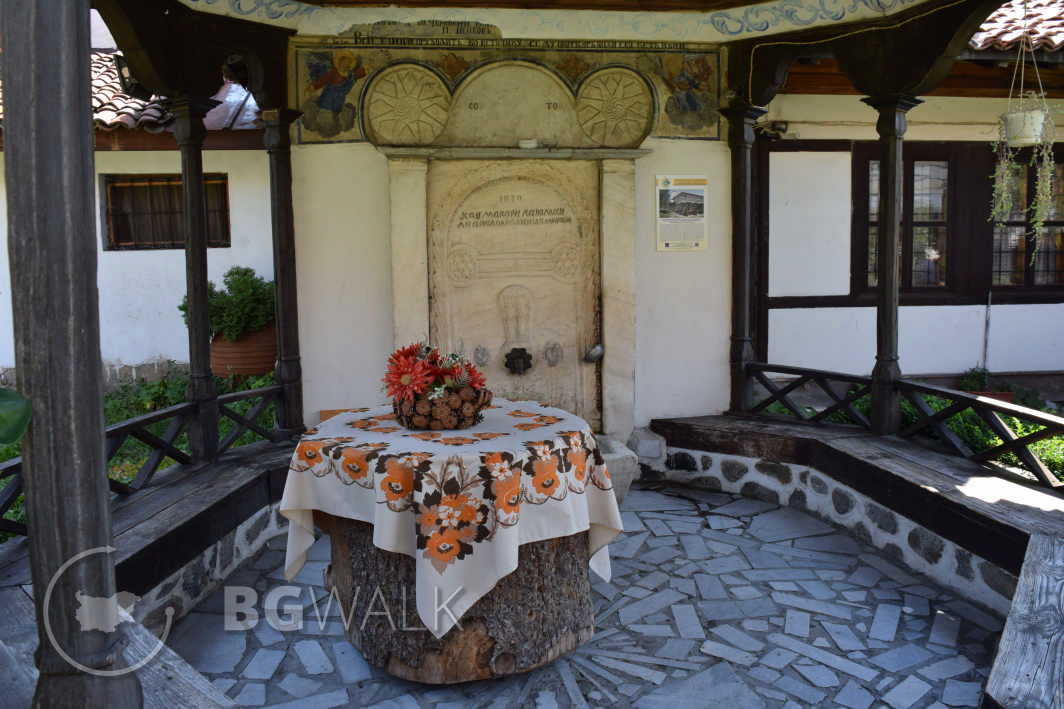 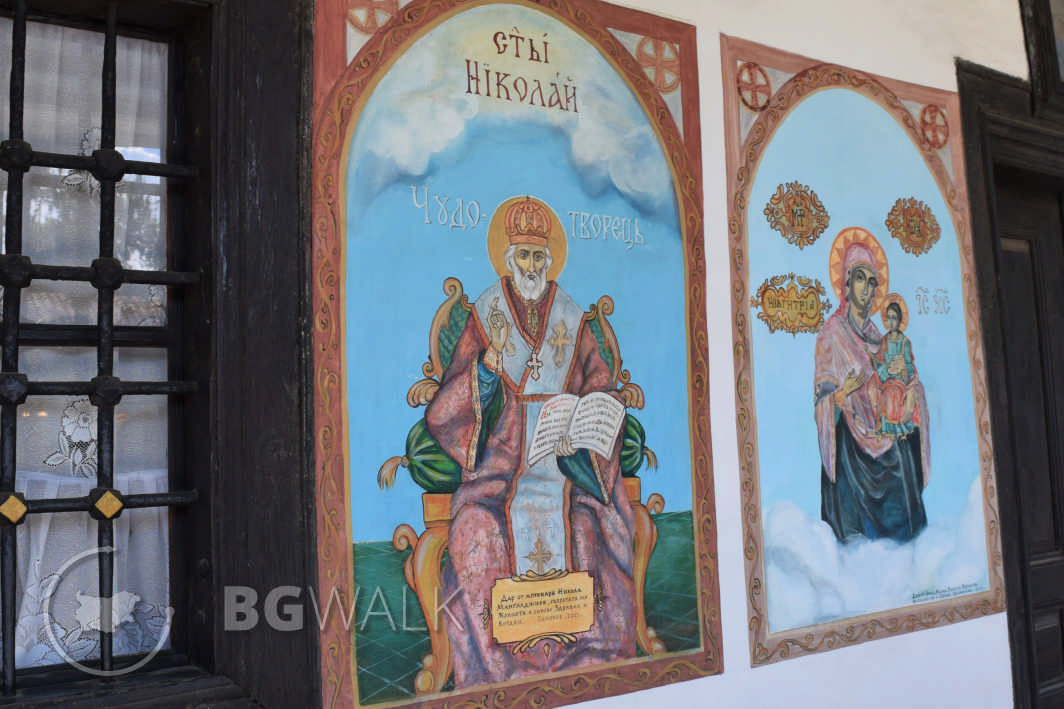 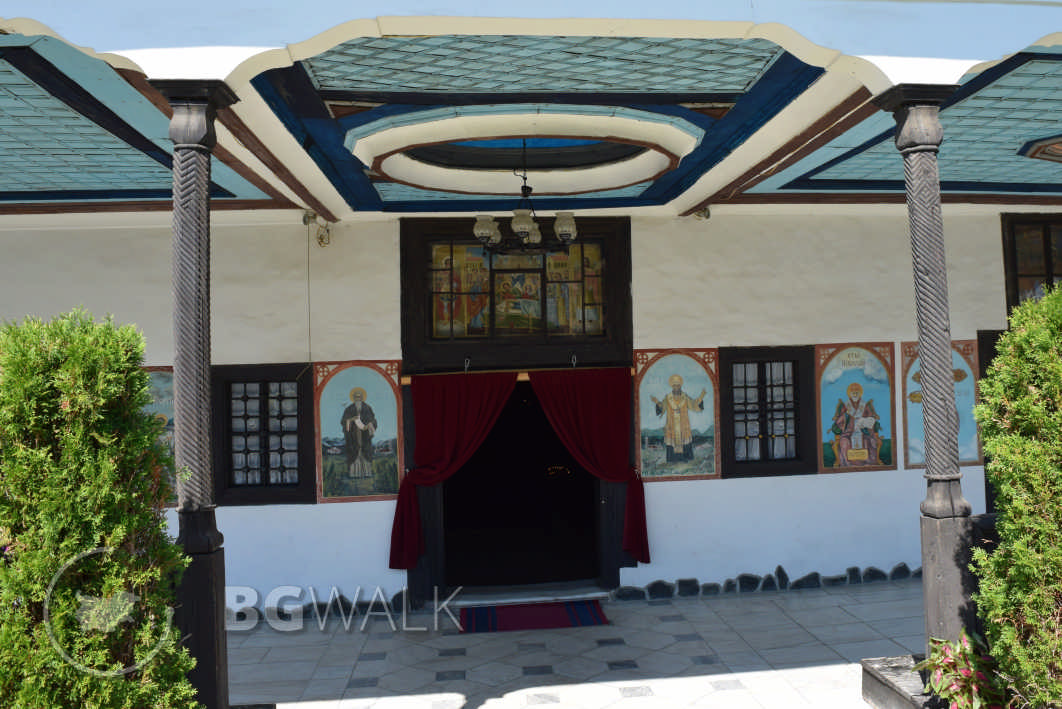 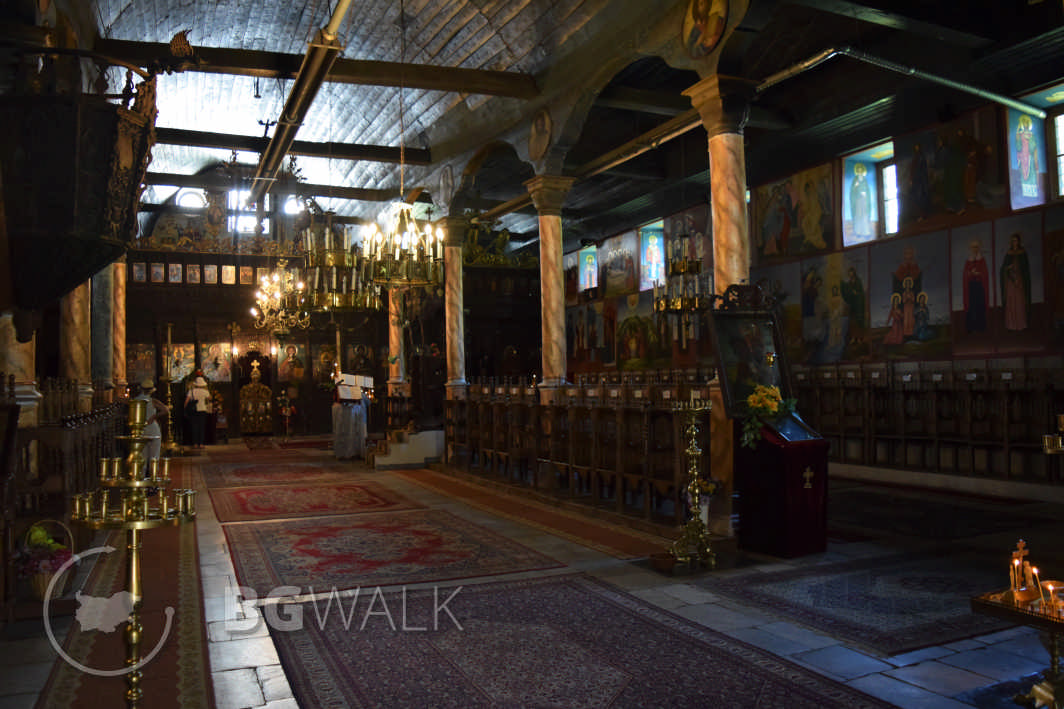 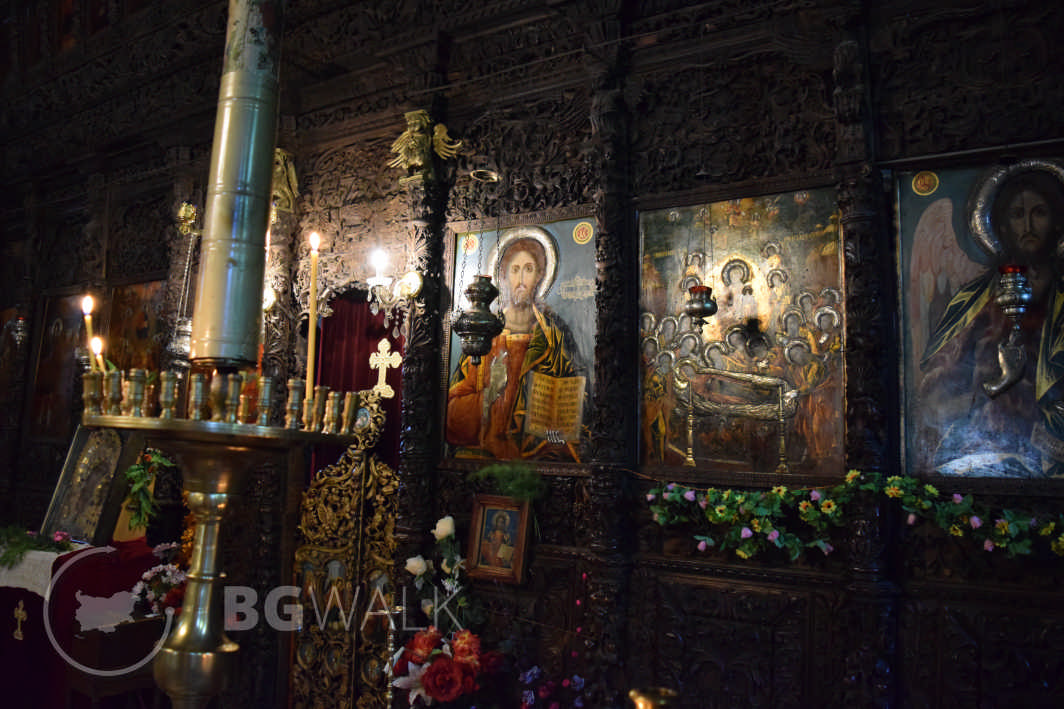 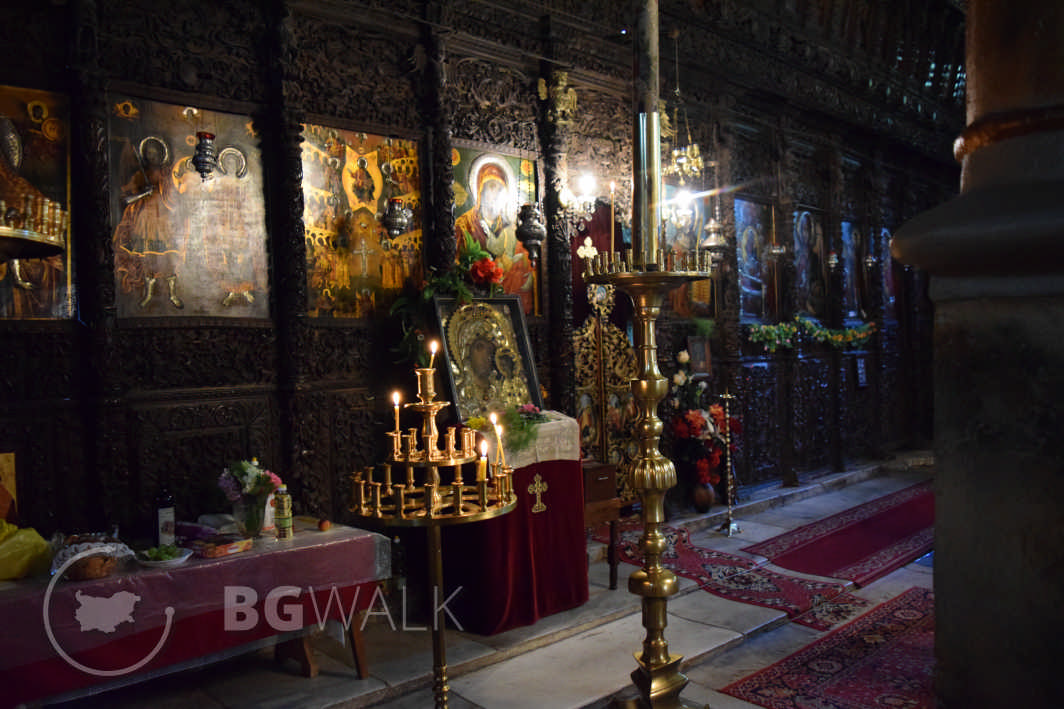 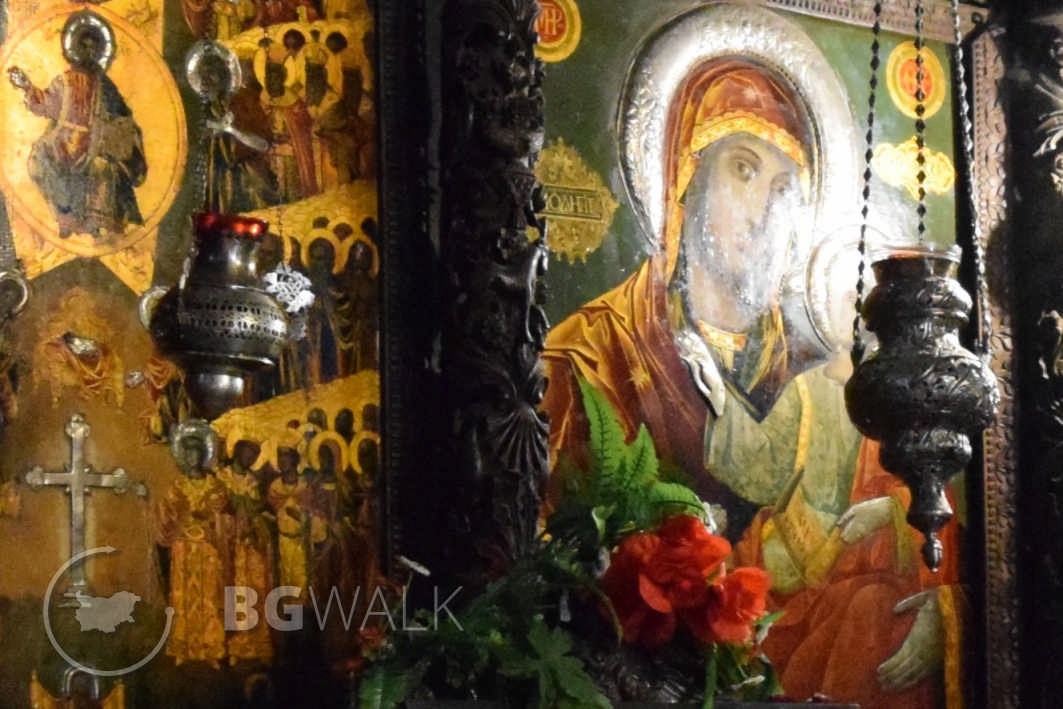 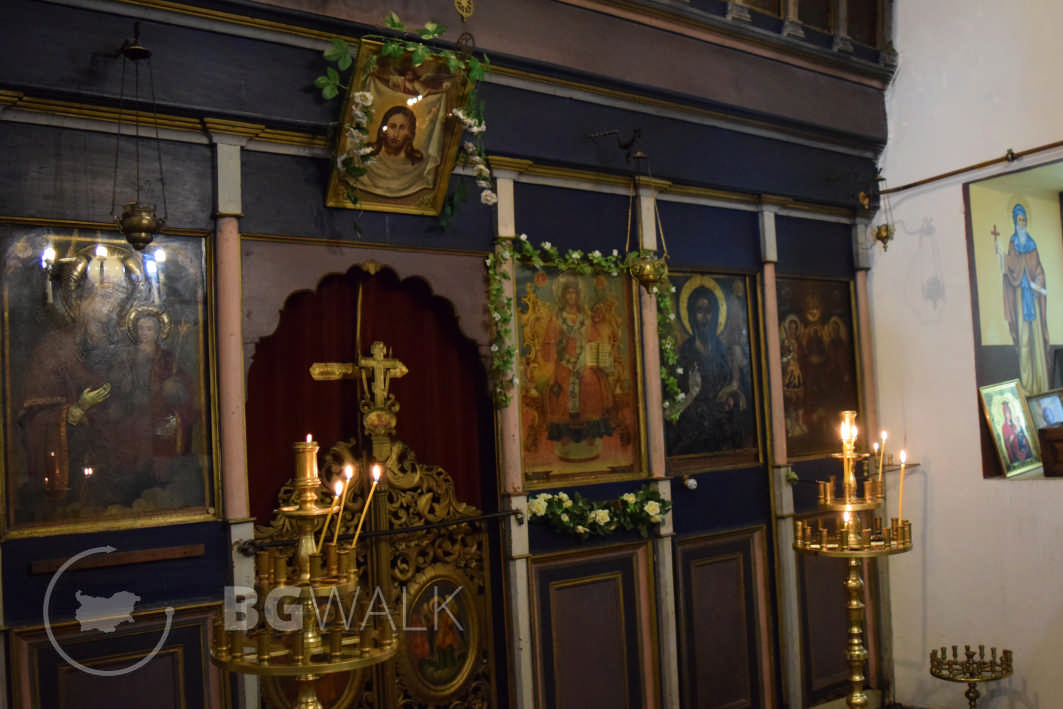 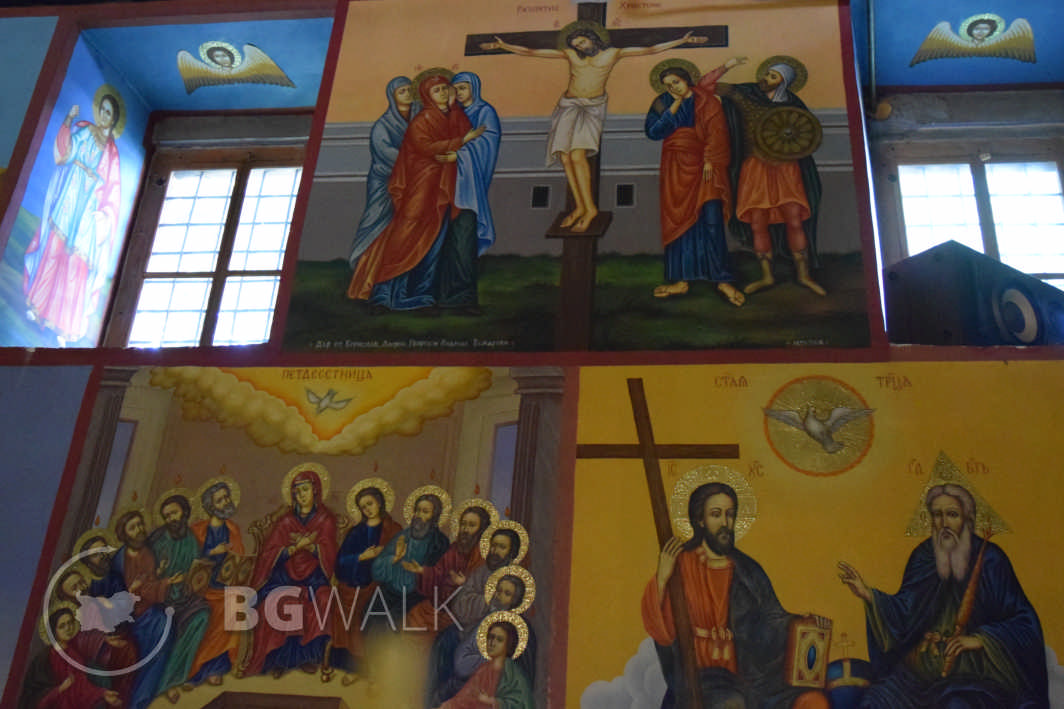 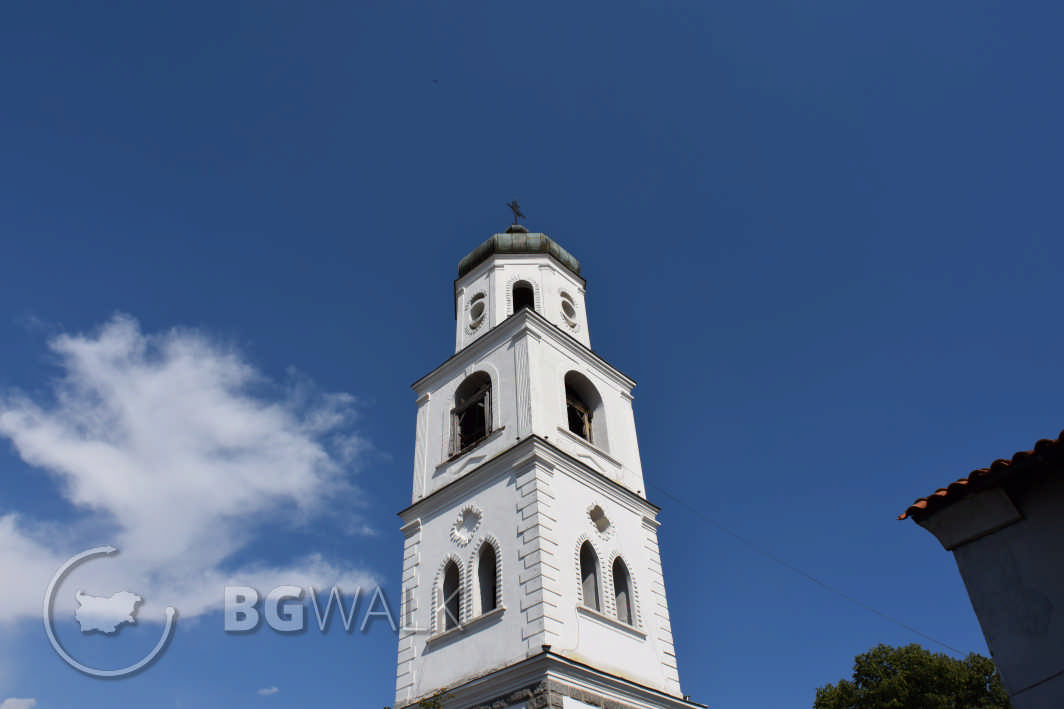