t. Petka Samardzhiyska church is located in the center of the city of Sofia. It is a cultural monument and is one of the few active medieval temples in the capital.

The church was built in the 11th century on an ancient Roman tomb /crypt/ from the 4th century. It is a one-nave building, with walls about 1m thick, made of bricks and stones. The oldest preserved frescoes date back to the 14th century, and there is another picturesque layer over from the 15th and 16th centuries, made by St. Pimen Zografski, Bulgarian icon-painter and monk.

The temple is named after Saint Petka Ikoniyska, called Saint Petka Samardzhiyska, as she was considered to be a patroness and protector of the inhabitants in the area who were horse-saddle masters /samardzhii*-saddlers/ during the Middle Ages. They used to go to the temple and supported it.

It is supposed that the great Bulgarian and revolutionary Vasil Levski /1837-1873/ was buried in the church. Today a memorial plaque of Levski with the inscription can be seen next to the temple. It says: "In the altar of this church, according to the people's memory and a number of scientific data, in 1873 patriotic Bulgarians buried the Apostle of Freedom Vasil Levski Hierodeacon Ignatius.

At a request of the visitors, a church official can tell its story in Bulgarian and German – the lecture is free of charge. 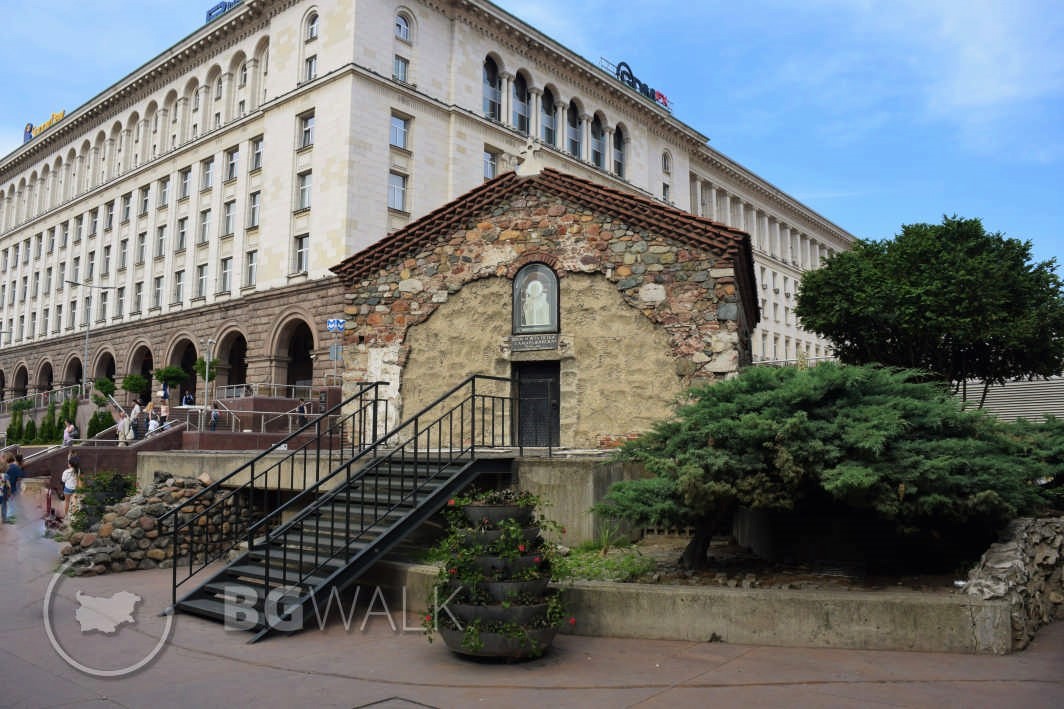 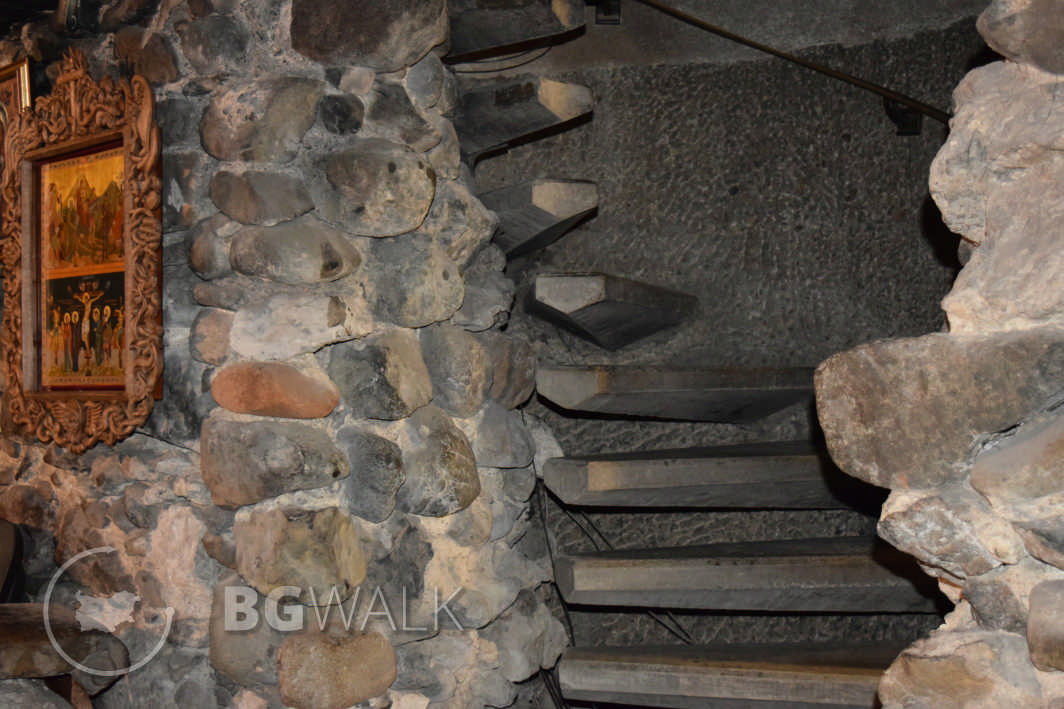 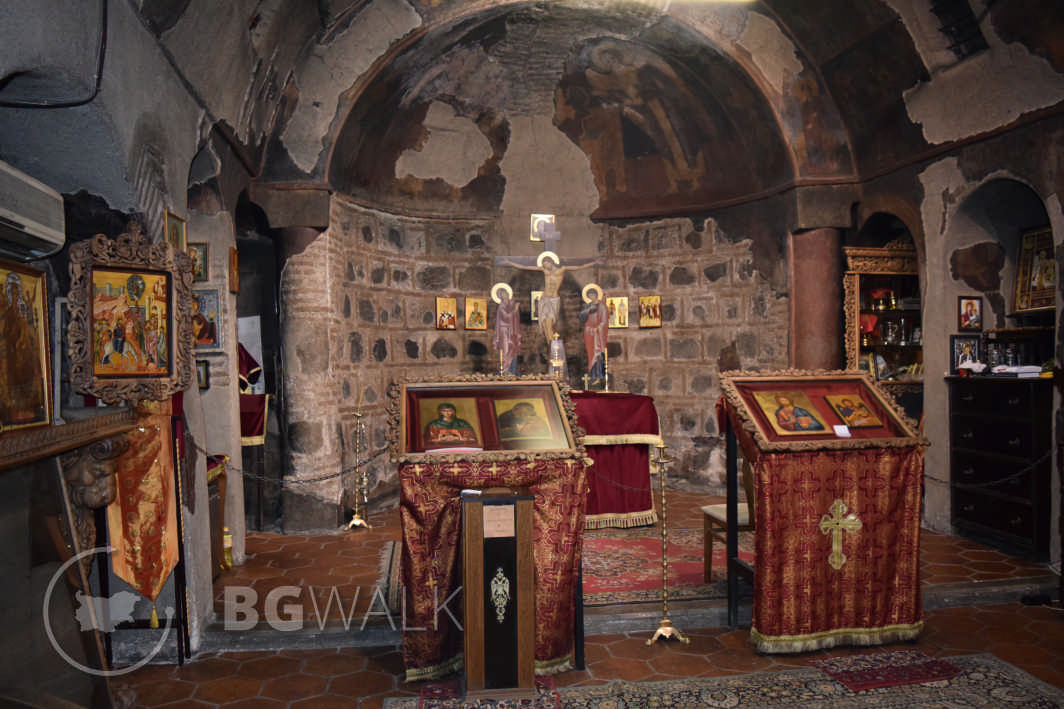 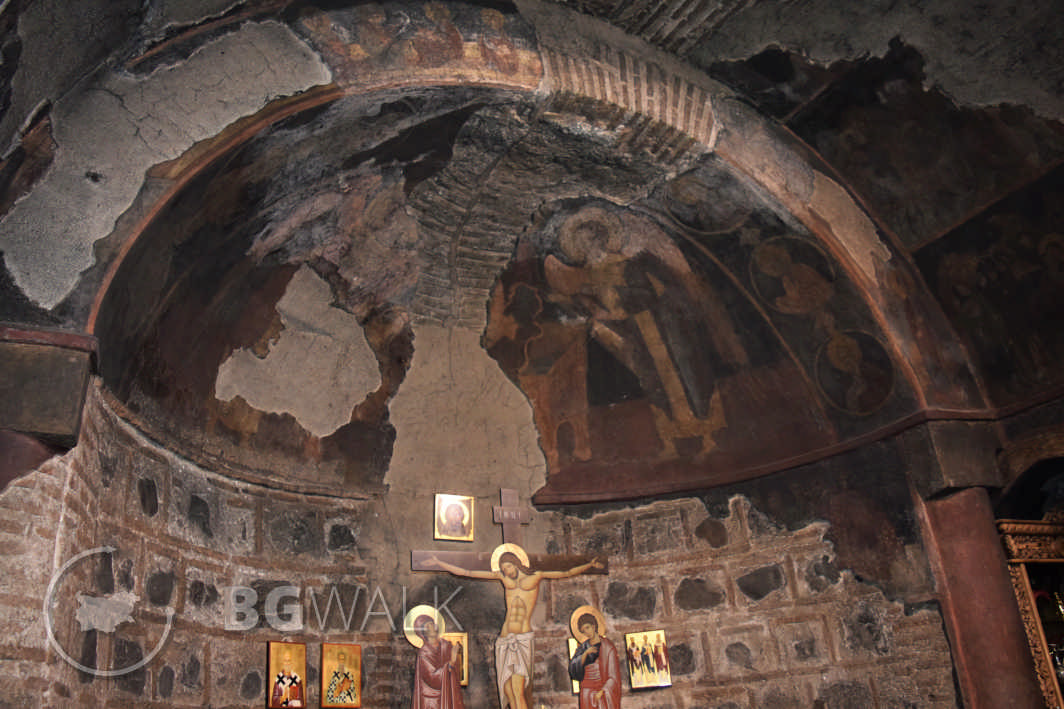 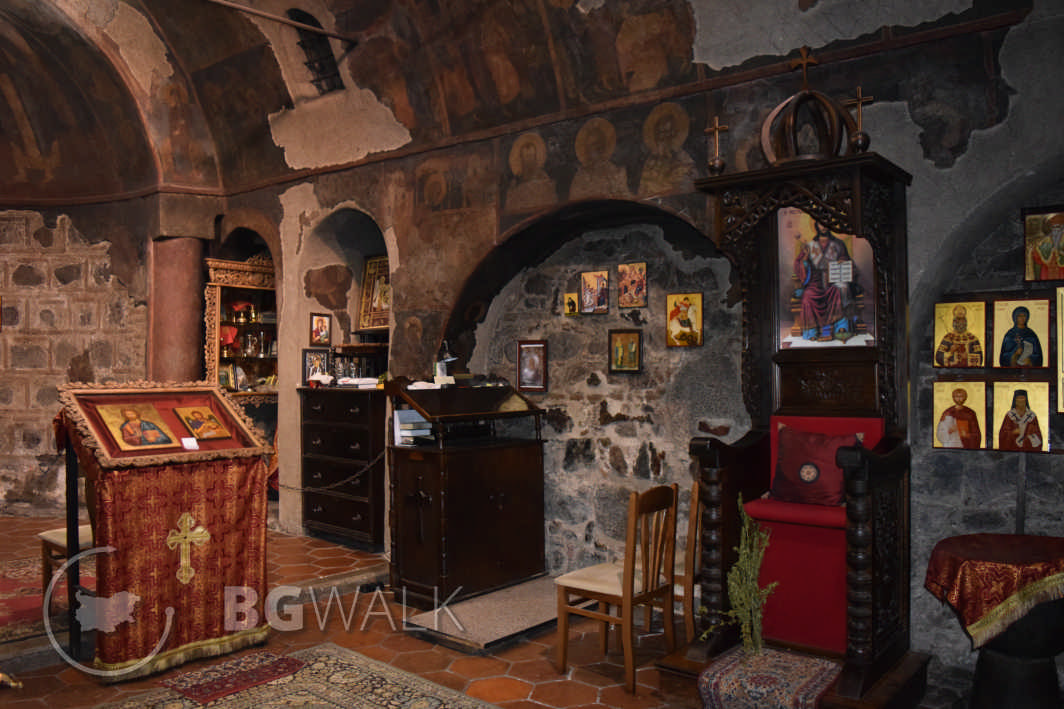 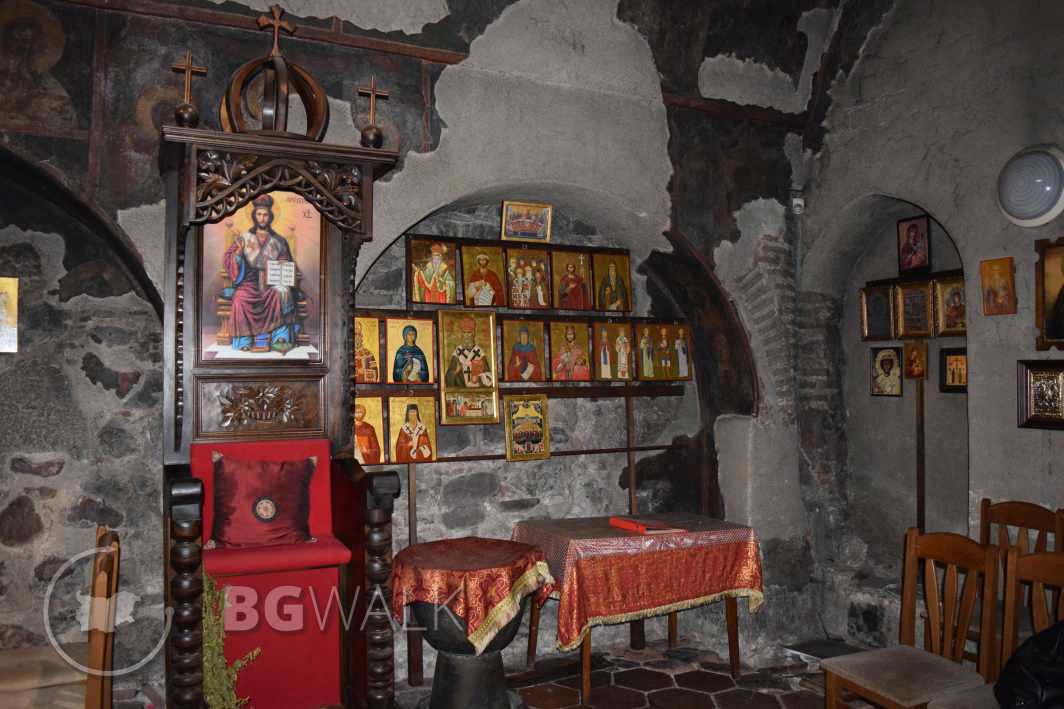 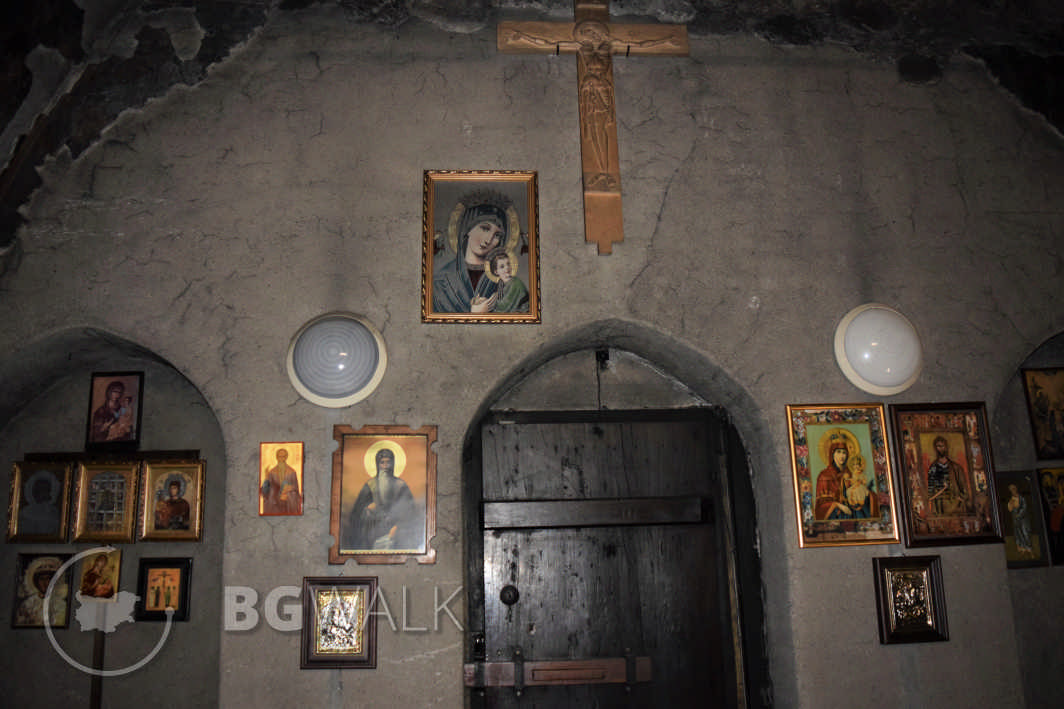 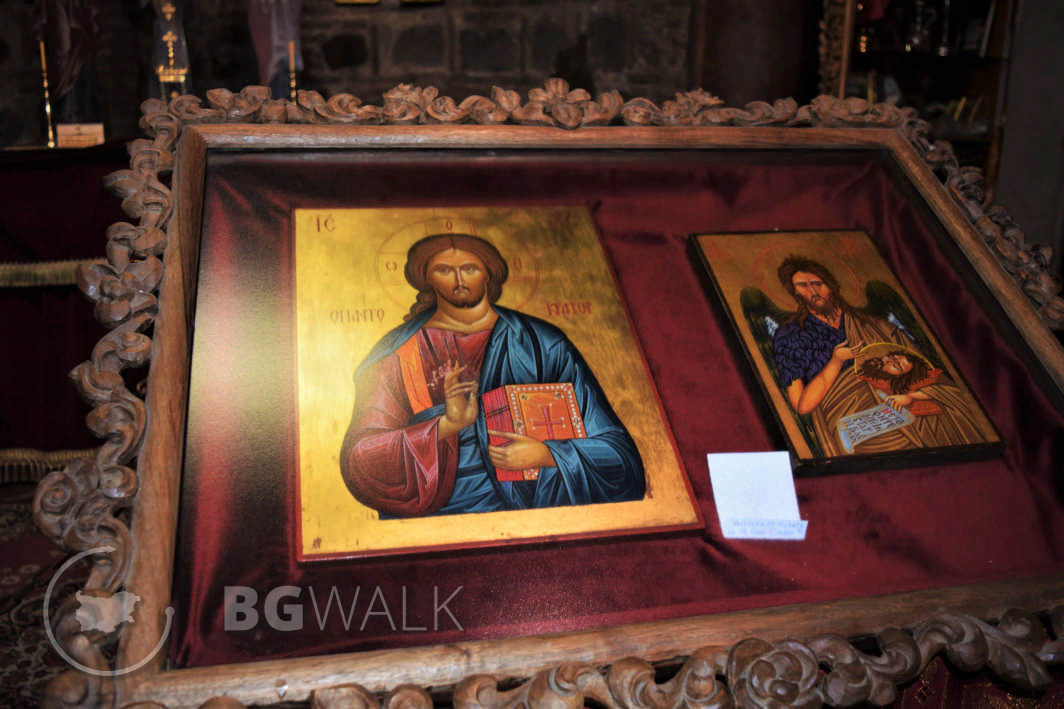 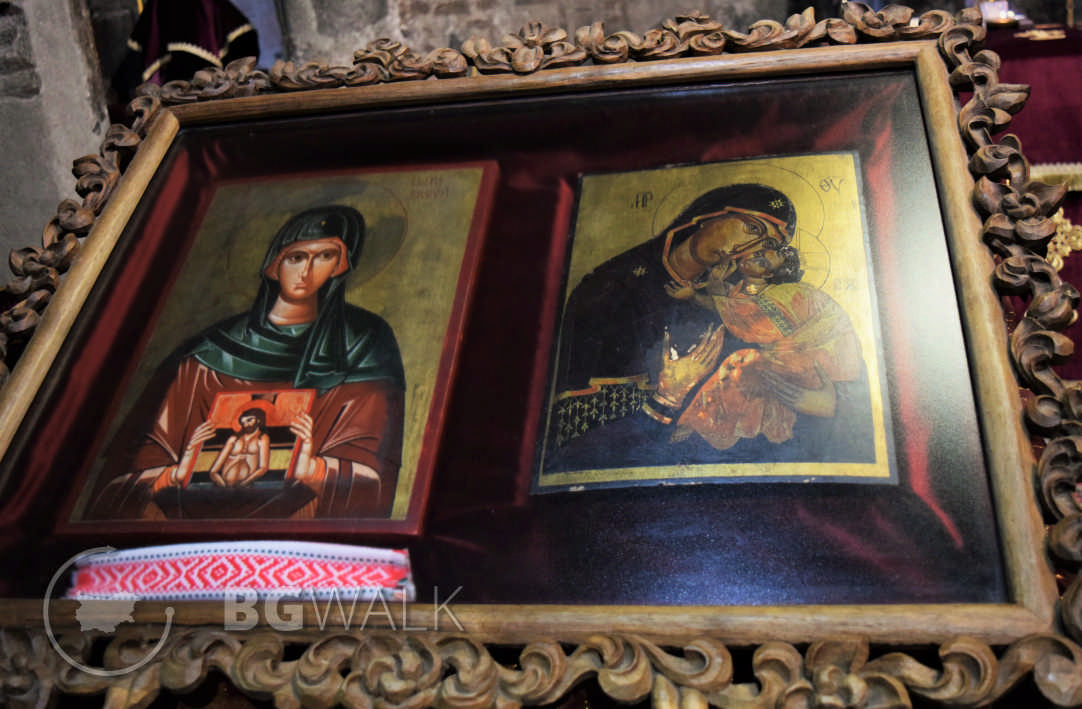 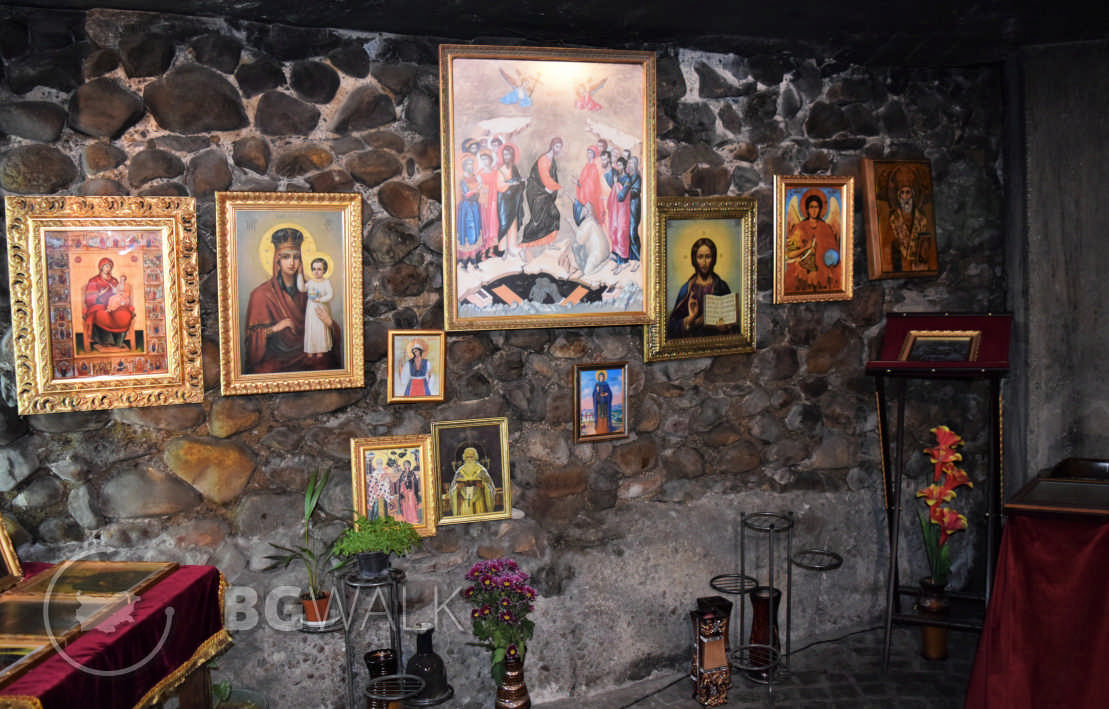 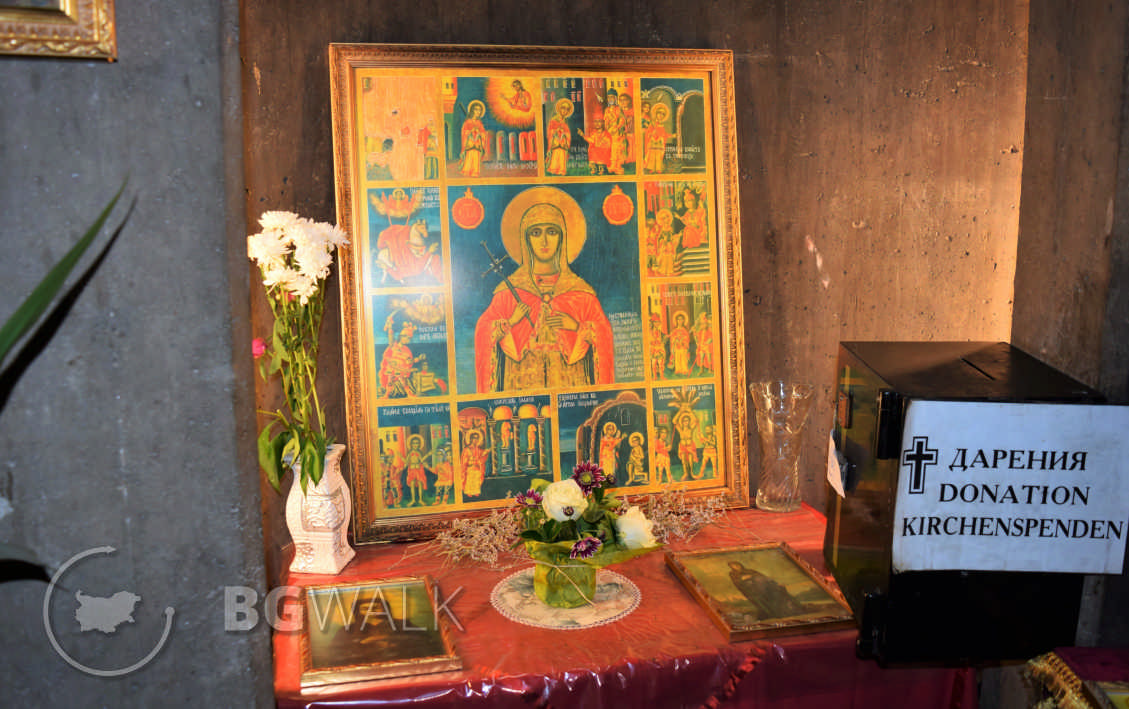 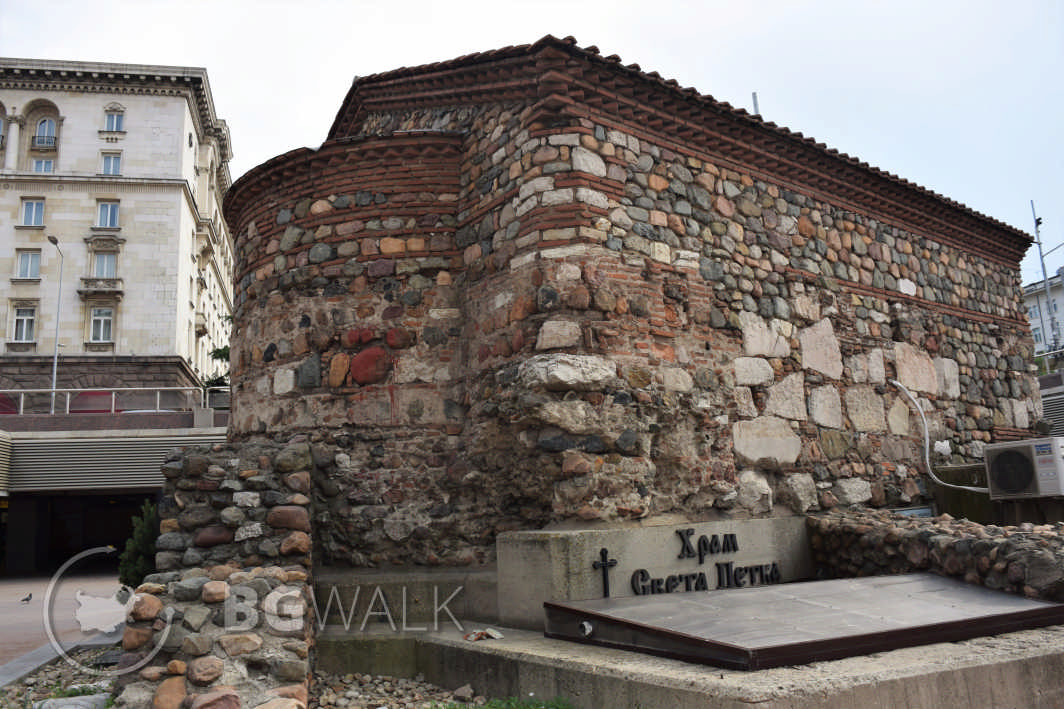