St. Nicholas and St. Panteleymon Church is famous for its unique frescoes and is better known as the Boyana Church. It is a cultural monument under the protection of UNESCO, included in the World Heritage Sites list in 1979.

The temple is situated in a beautiful park at the foot of Vitosha mountain, in the Boyana district in Sofia, 8km away from the city center.

Its construction passed through several stages. In the 10th-11th centuries, a small cross-domed church (the Old Church) dedicated to St. Nicholas was built, and in the following century it was renovated. In the 13th century, an errand ran by Sebastocrator Kaloyan, the ruler of Sofia /Sredets District/, and his wife Desislava, a narthex was built at the west facade of the Old Church, and above it a small chapel of St. Panteleimon was erected as well. In the 19th century the inhabitants of the village of Boyana renovated the church and built a two-storey antechamber. The temple was going until 1954, and during the Ottoman period the complex was a monastery, which is why today the church is also considered as a part of the Sofia Mount Athos.

The frescoes in the Boyana Church are extremely valuable and have a great significance for the Bulgarian history and culture. The first painting layer dates back to 11th-12th century and the second one – back to 1259. In fact, the whole church was repainted in that year, and the donators for it were Sebastocrator Kaloyan and Sebastocratoress Desislava. Parts of the frescoes were painted over in the 14th and 15th-18th centuries.

The church is well-known with its unique frescoes that date back to 1259. It is believed that they were made by Vasilie and Dimitar, icon-painters, whose names were found during restoration activities in 2008. All of the 240 images have high artistic value. There are some delightful portraits among them that are considered to be medieval art masterpieces. These are the portraits of the donators of the temple, Sebastocrator Kaloyan and his wife Desislava, as well as Constantine Asen and Irina, the royal couple back then.

In the St. Nicholas and St. Panteleimon church were also found valuable medieval manuscripts such as the Boyana Gospel from the 12th-13th century, the Memorial of the Bulgarian Kings from 16th-17th century, etc

The restoration of the temple was carried out in several stages from 1912 to 2006. Today it is not active. It is a museum with a special visiting schedule, and it has also been a branch of the National Museum of History since 2003.

The Boyana Church is among the 100 national tourist sites.

It is entrance-free for people with special needs and children under the age of 7. Every Monday after 15.00 – free for everyone. 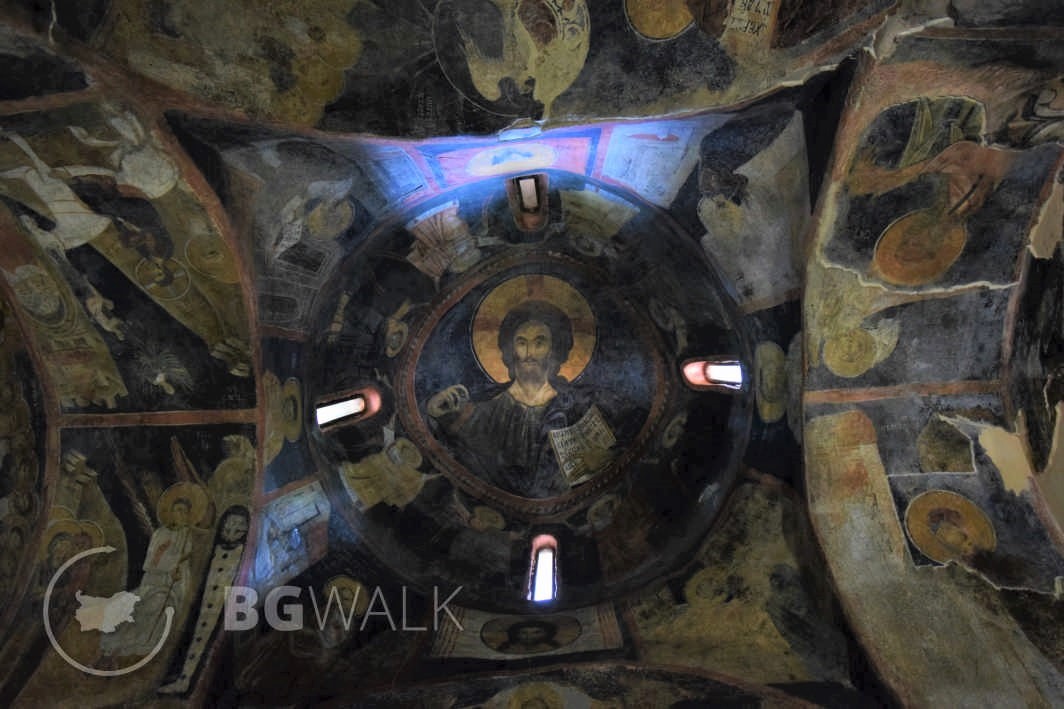 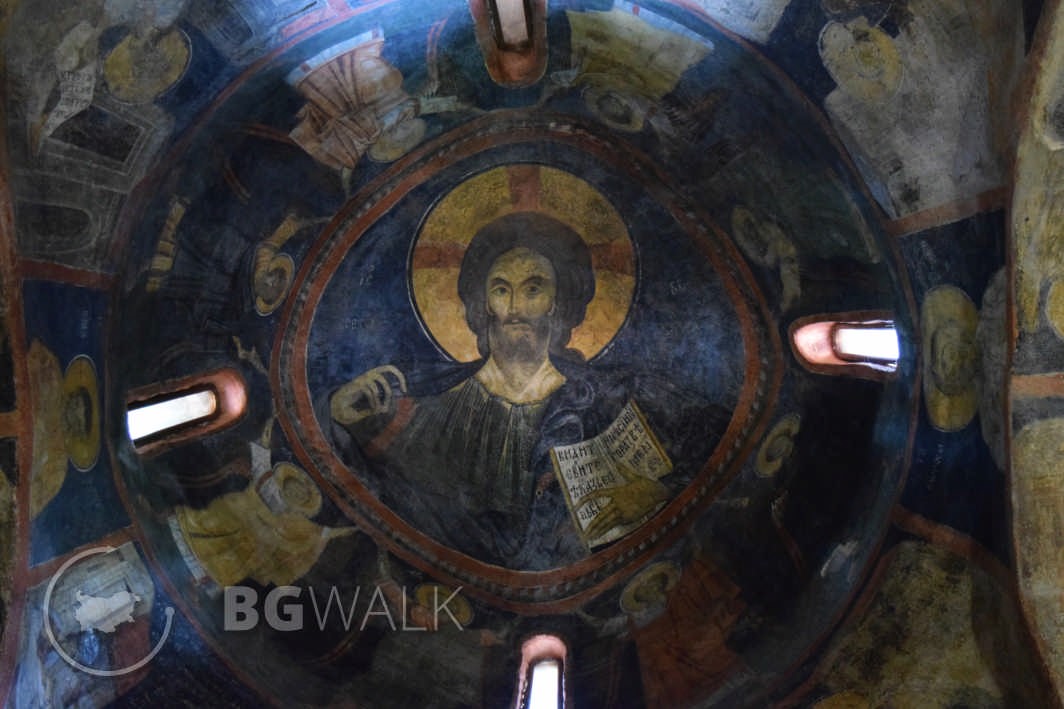 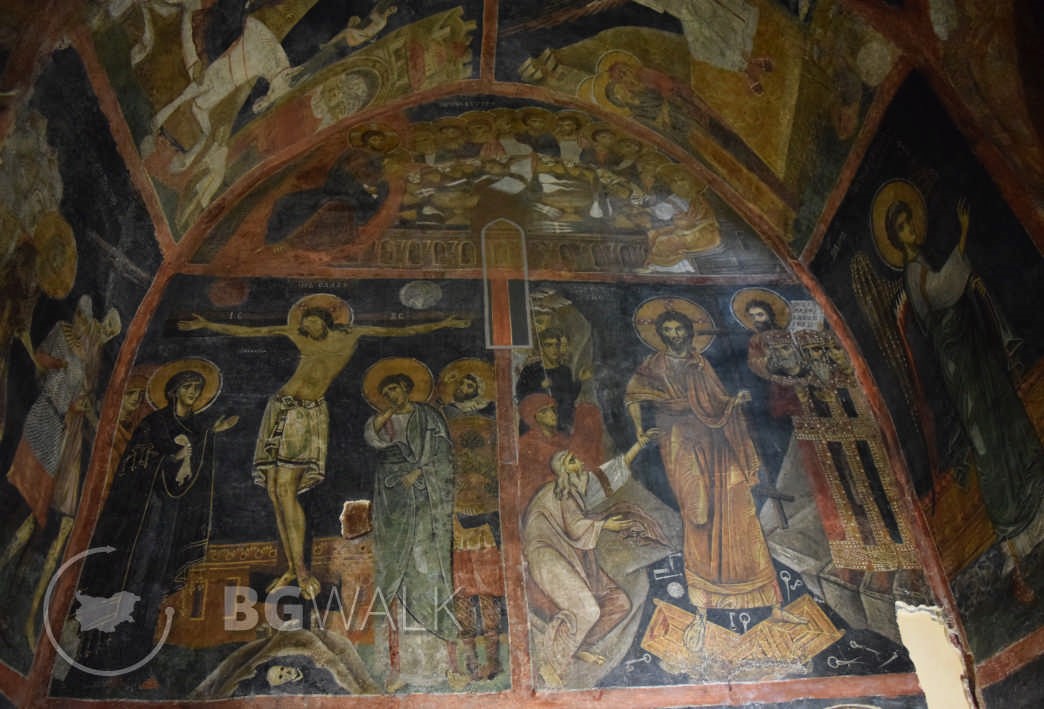 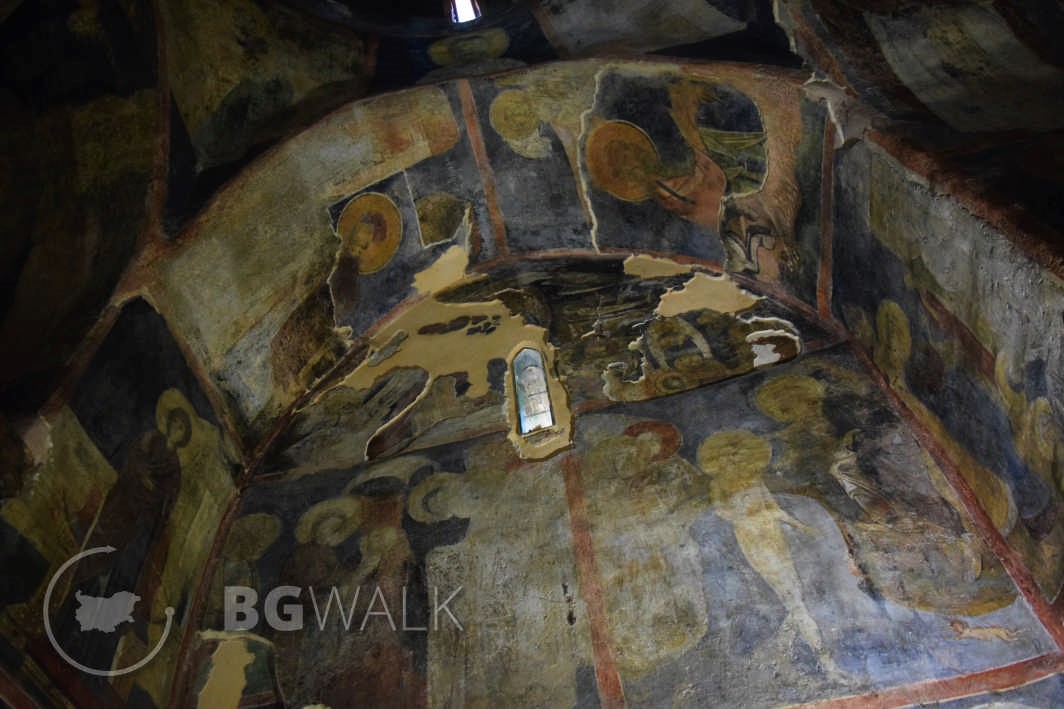 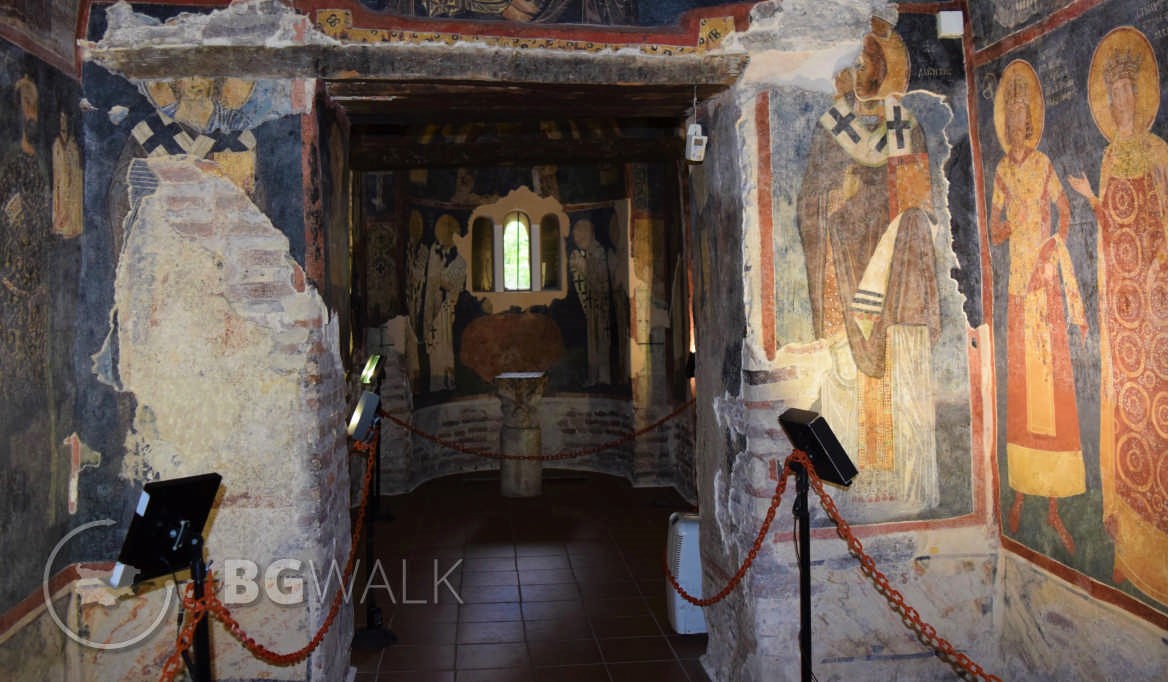 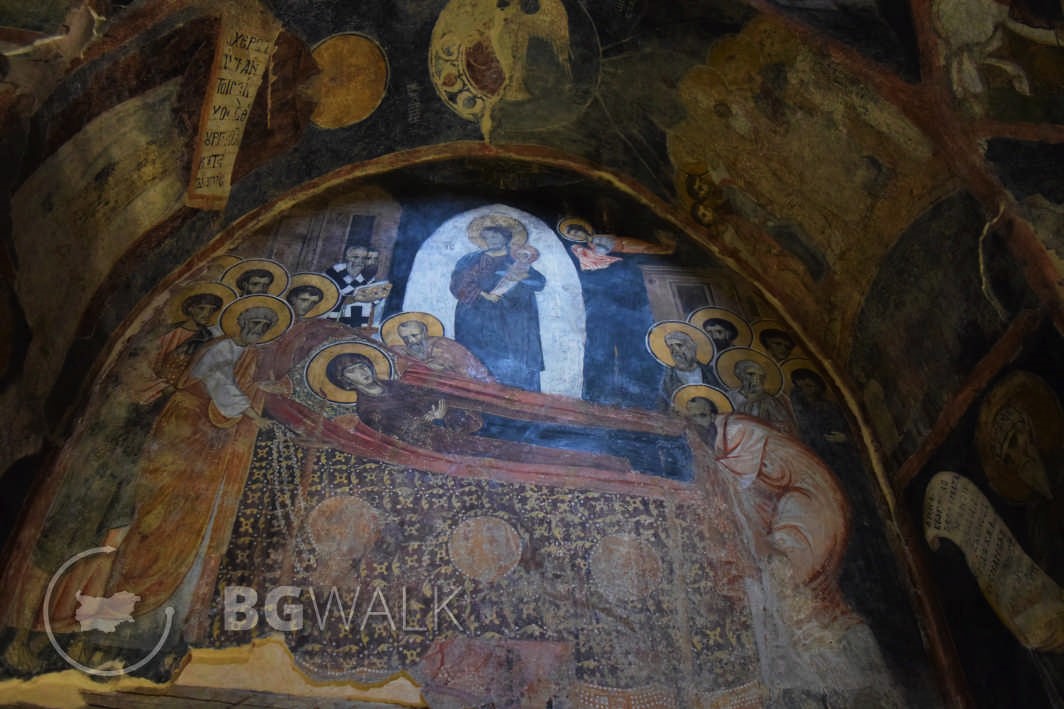 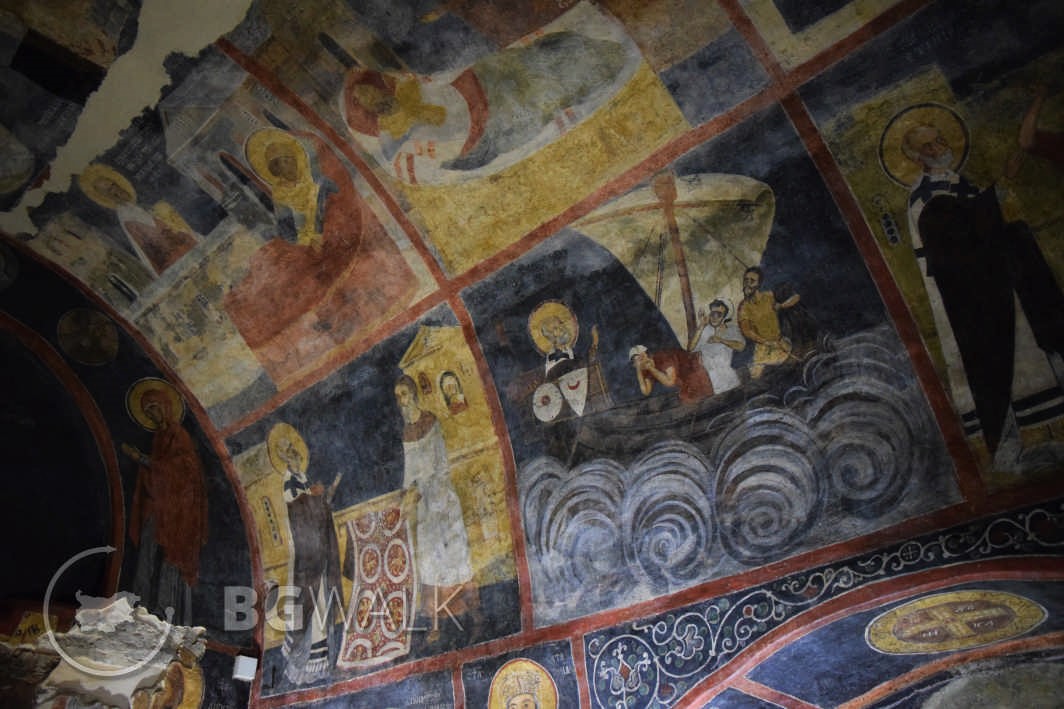 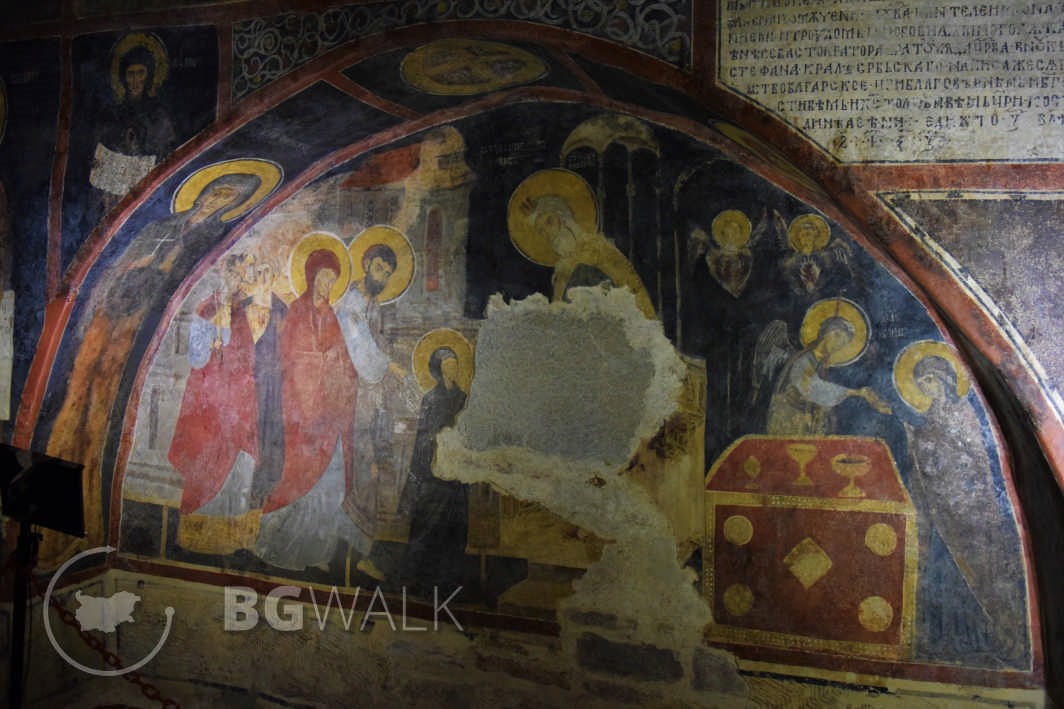 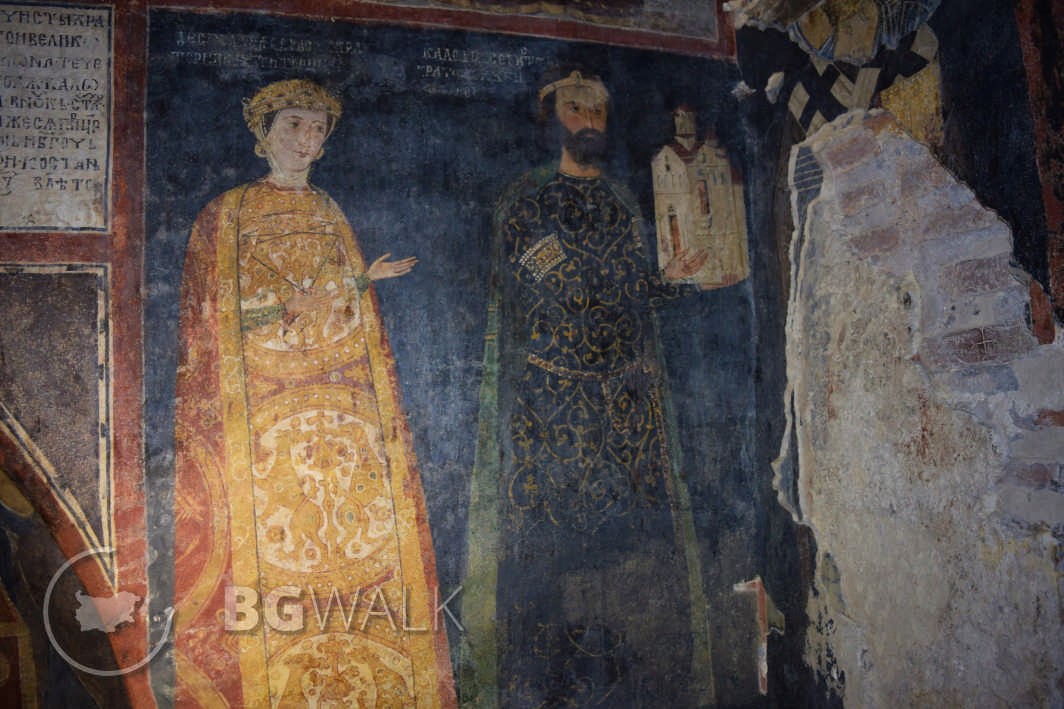 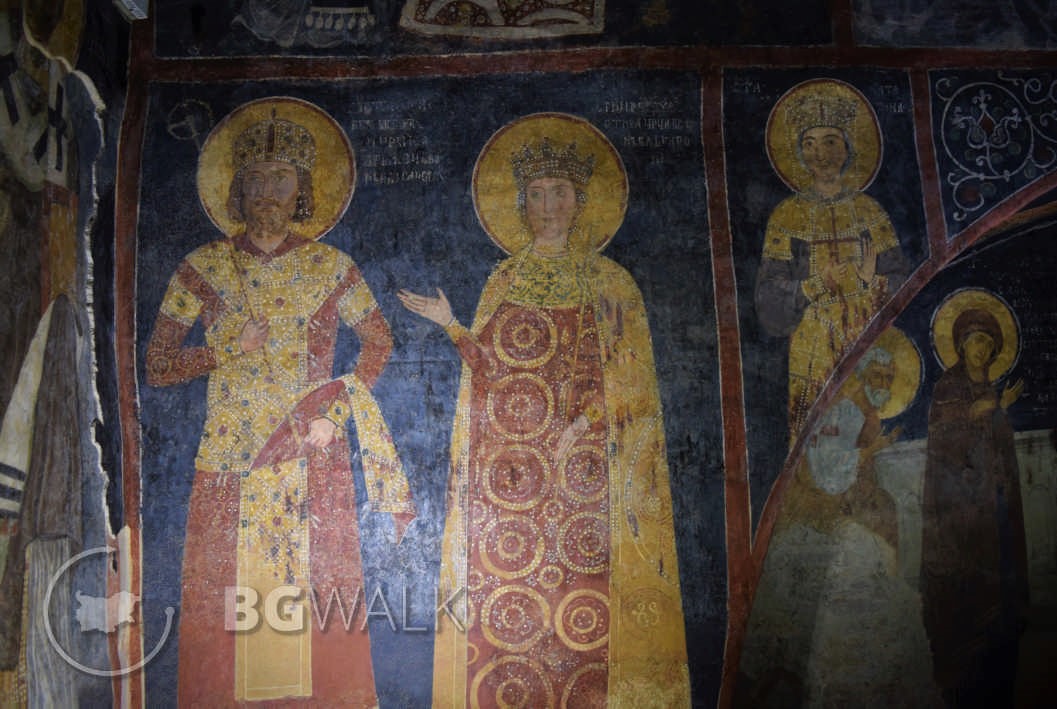 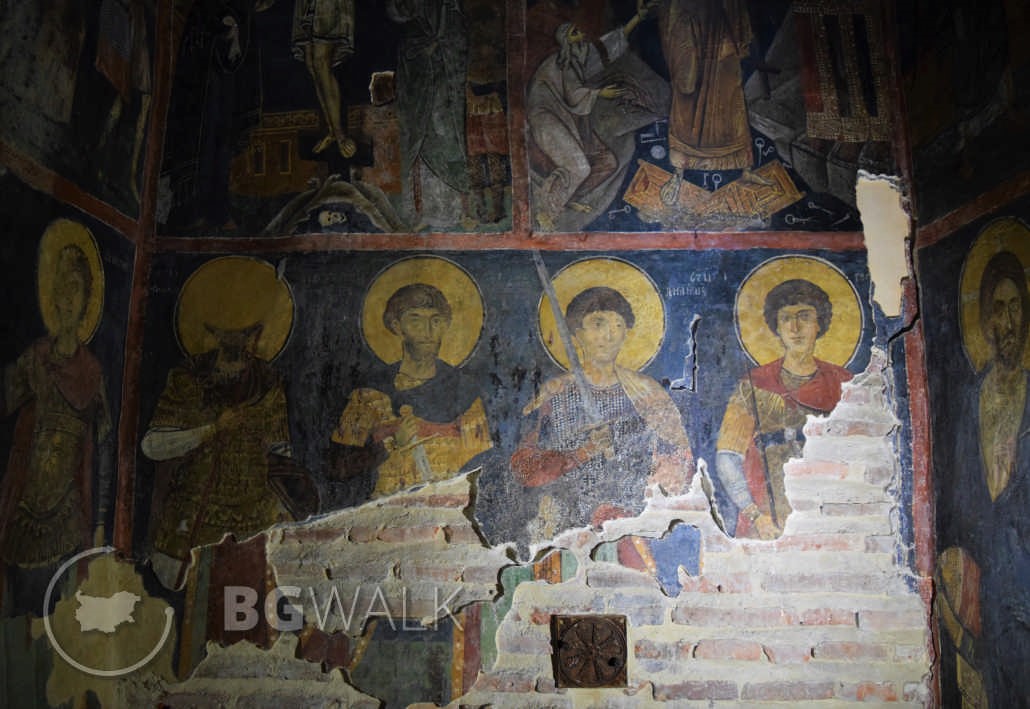 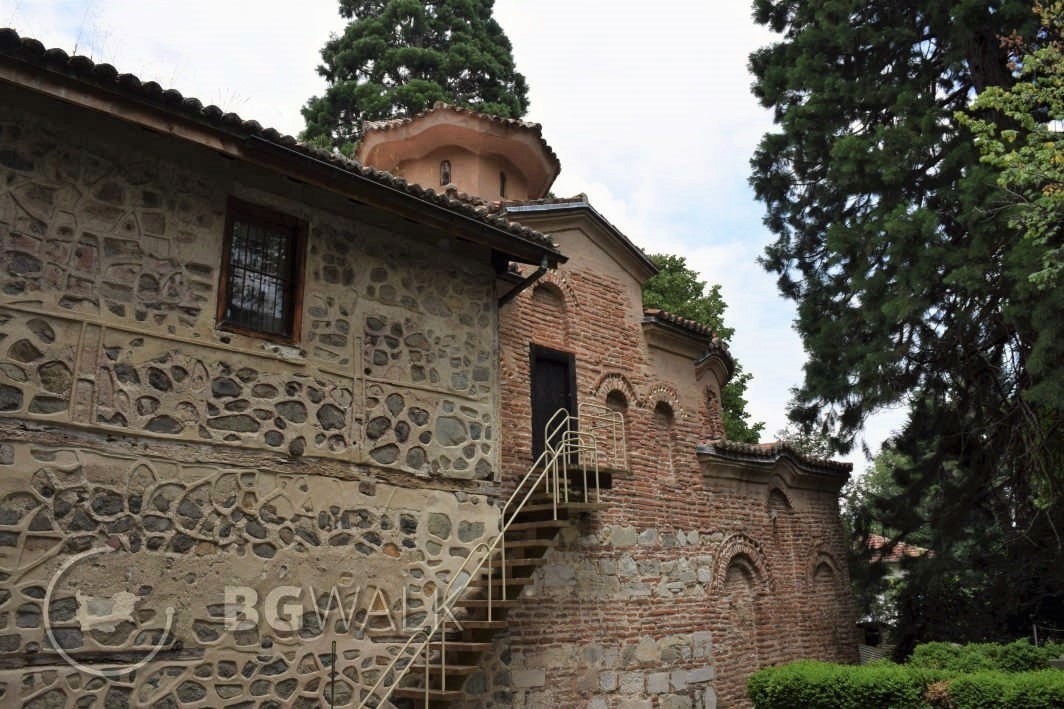