St. Sophia Basilica is one of the symbols of the Bulgarian capital, which is also present in the coat of arms of Sofia. It is dedicated to God's Wisdom, God’s Word, Jesus Christ and is among the oldest active churches in Europe. It is located in the center of the city, very close to the St. Alexander Nevsky temple-monument.

The Basilica was built at the end of the 6th century under the rule of the Byzantine Emperor Justinian /527-565/, over the foundations of several older churches and dozens of masonry tombs of the ancient city of Serdika. It is supposed that it was then that it also received the name of Saint Sophia. The temple itself originated as a cemetery in the middle of the Serdika's eastern necropolis. In fact, remains from 4 early Christian temples have been discovered under it, the earliest one dating back to the beginning of the 4th century, which is the first Christian temple in the Serdika region. It was a very small church – about 25 m2, which was supposed to be a martyrium /a place where the remains of a martyr for the faith of Christ were buried/. Among the temple remains there were also discovered and exposed floor mosaics of the first and second churches that visitors to the underground museum can look at.

In fact, where it is now the altar of the St. Sophiabasilica, were also the altars of the other four churches. Each of them was destroyed by vandal attacks in the 4th, 5th and early 6th centuries, and another one was built in its place, until the present church was built in the 6th century – a three-nave, cross-dome basilica with an impressive size for that time.

Today, tourists can see in the archaeological museum underneath parts of temple floor mosaics and dozens of tombs. There are hypotheses that here in 343 the Great Serdika council was held, which was attended by representatives of almost the whole Christian clergy in the world. Around 12-14 c., at the heyday of the Second Bulgarian Kingdom, St. Sophiabasilica had the status of cathedral metropolitan’s church. At the same time /in the 14th century/ it also gave the name of our current capital.

After the conquest of the Bulgarian lands by the Ottomans, the church, as well as many others, was turned into a mosque and its frescoes were destroyed. Later, after two earthquakes, in which the minarets fell, the Ottomans considered that as a bad sign and the building was abandoned. At the Liberation of the city of Sofia from the Ottoman rule, on 4 January, 1878, General Gurko and his soldiers were greeted in front of St. Sophia basilica with a grateful prayer. Since there was no bell tower, the church bell was then hung on a high tree in front of the temple, where it is standing til now.

The church was completely restored and sanctified in 1930, and 5 years later the first studies on it were made by Professor Bogdan Filov. In 1955, it was declared a monument of culture. It has been in its current form since the late 1990s when its full restoration was completed.

Today, under the current St. Sophiabasilica, there is a unique museum, where there is exhibition of the remains of 4 earlier churches and about 50 tombs /3-5 c./ from the eastern necropolis of the ancient city of Serdika.

Close to the church is the main memorial of Bulgaria – the monument of the unknown warrior with the eternal fire. The patriarch of Bulgarian literature –Ivan Vazov, writer, /1850 – 1921/ was buried on the eastern side. This is also close to the place where Vasil Levski /1837 – 1873/, the great revolutionary and the Apostle of Freedom was hung. 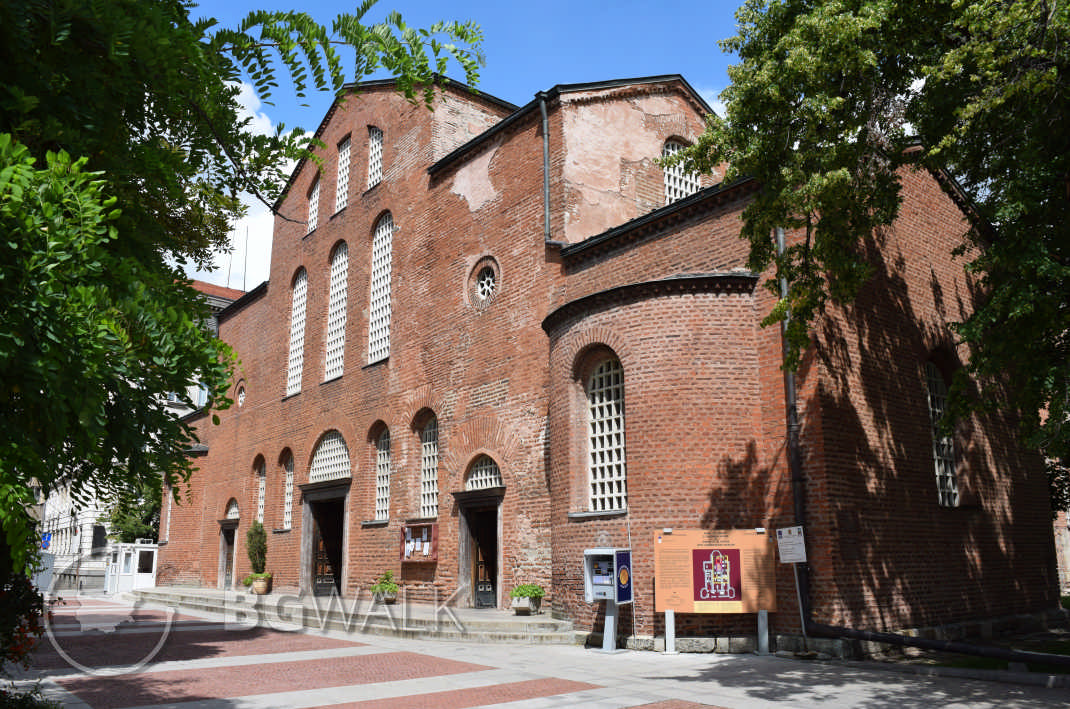 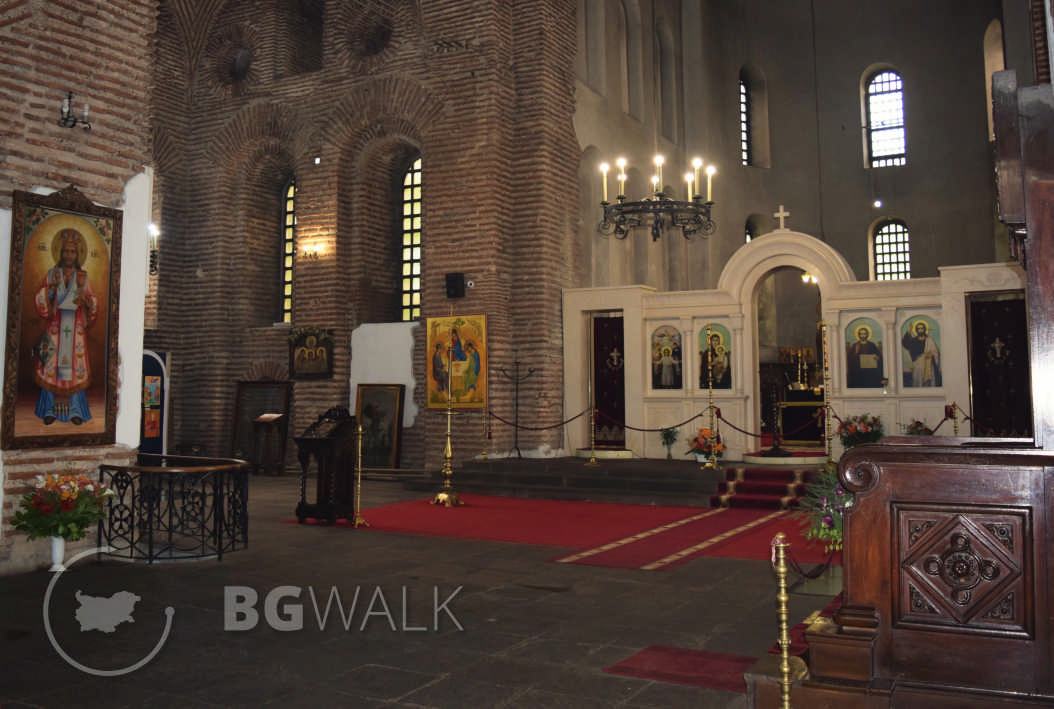 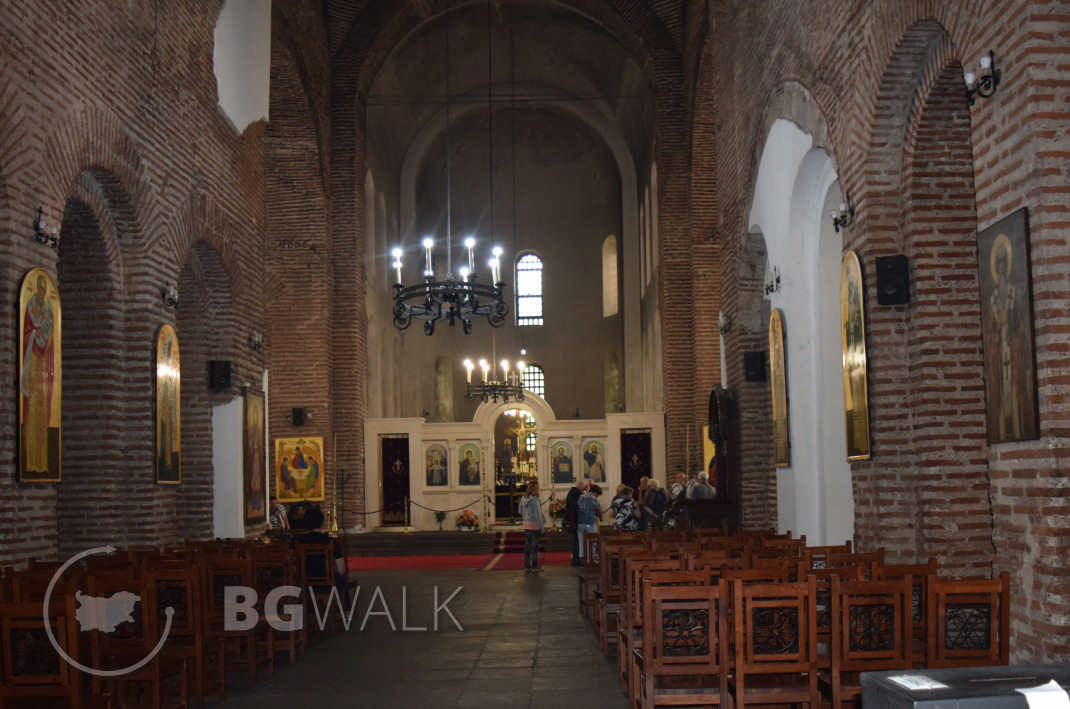 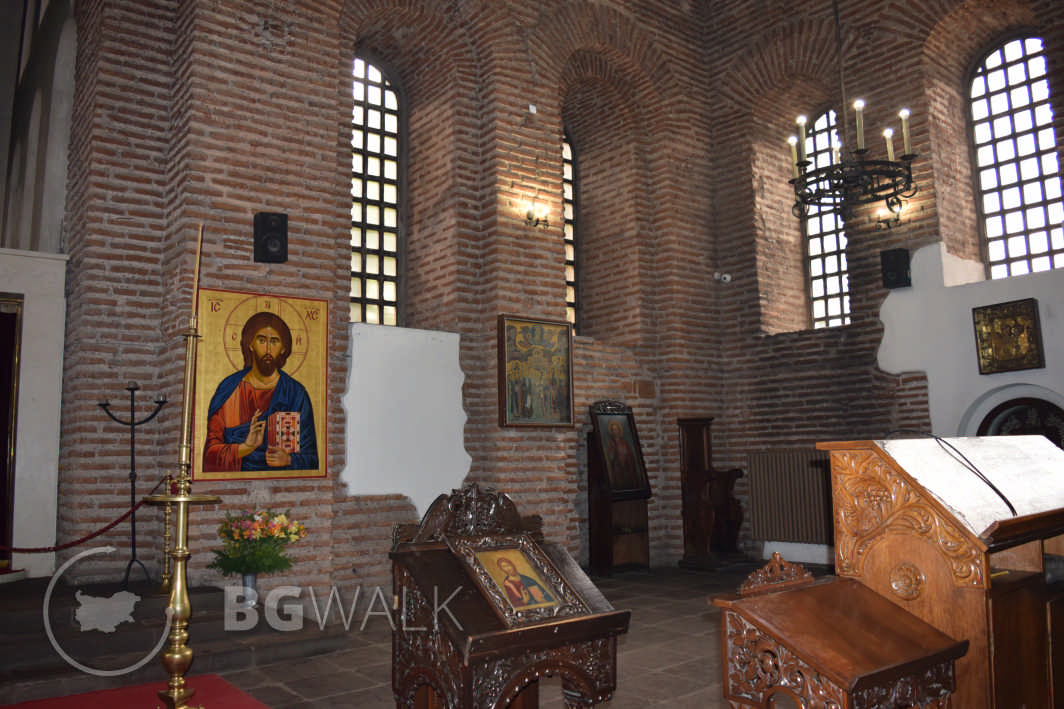 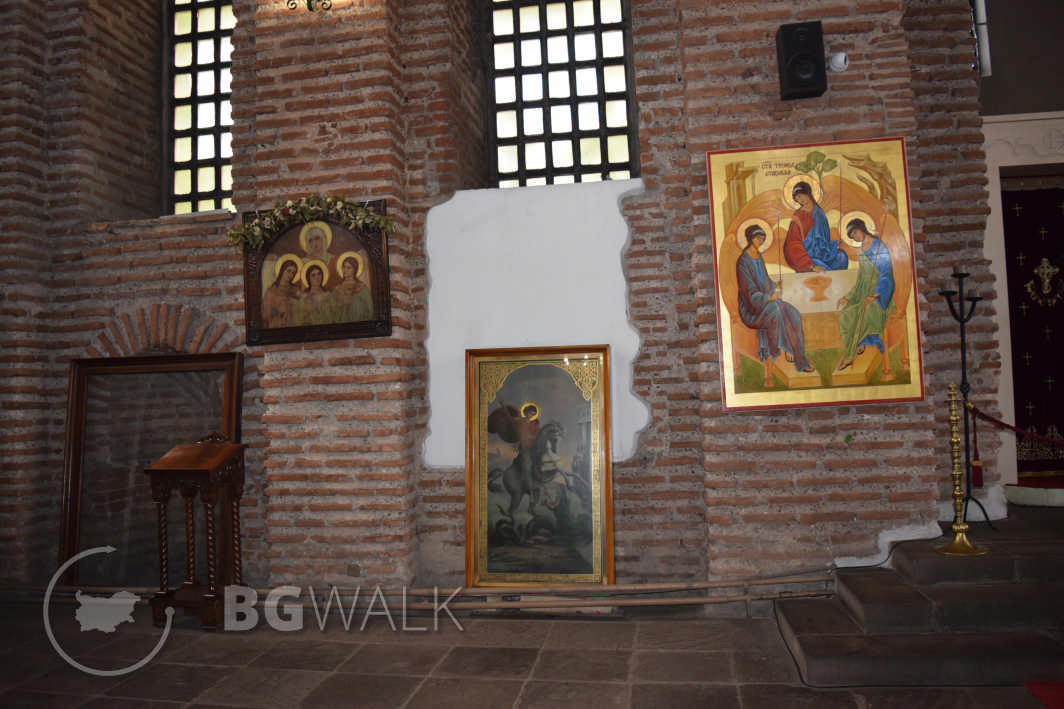 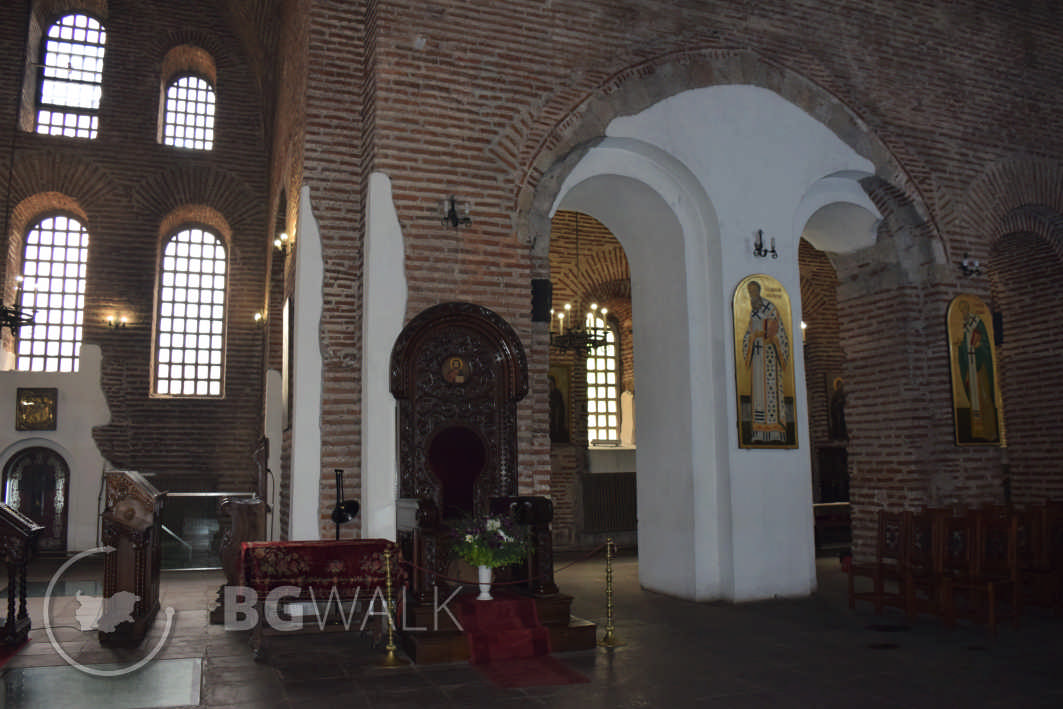 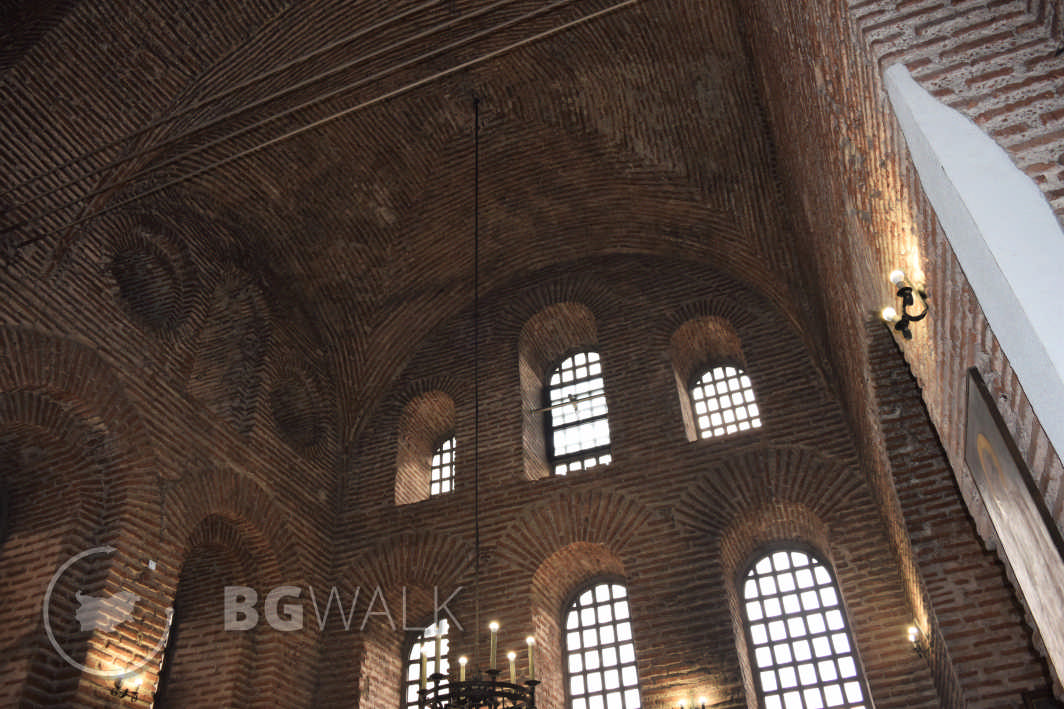 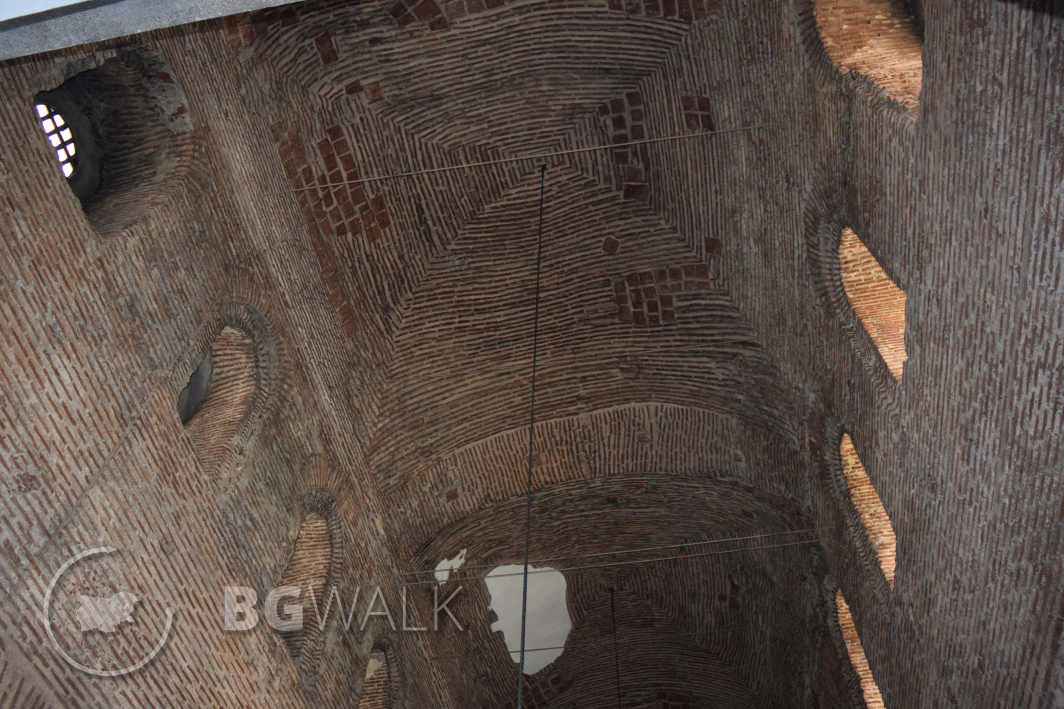 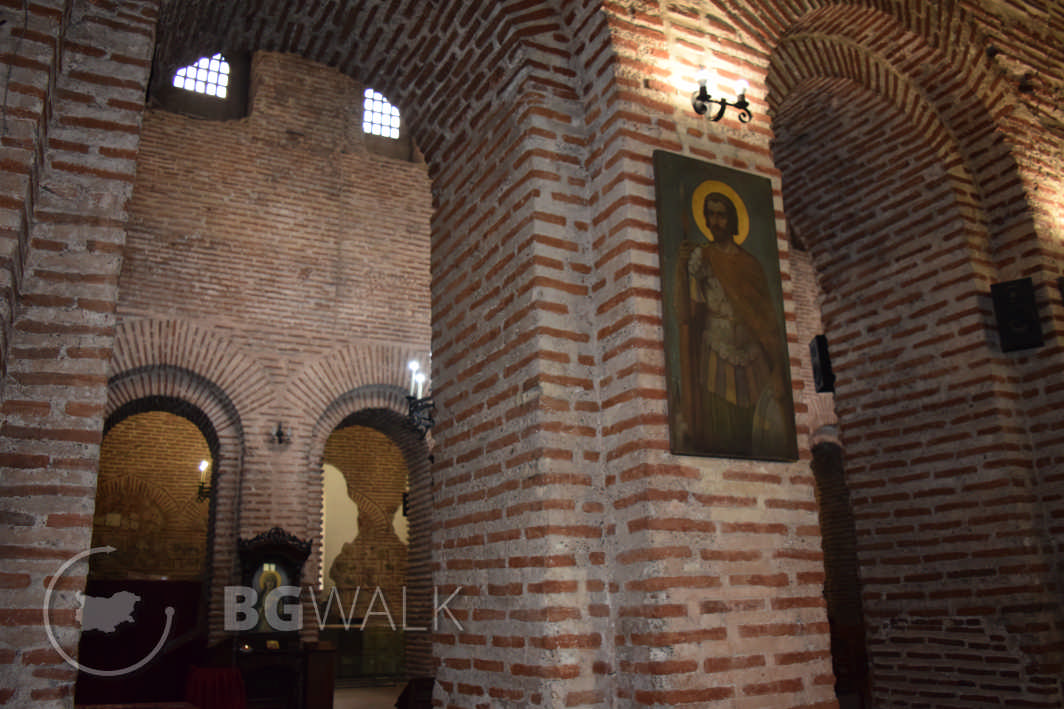 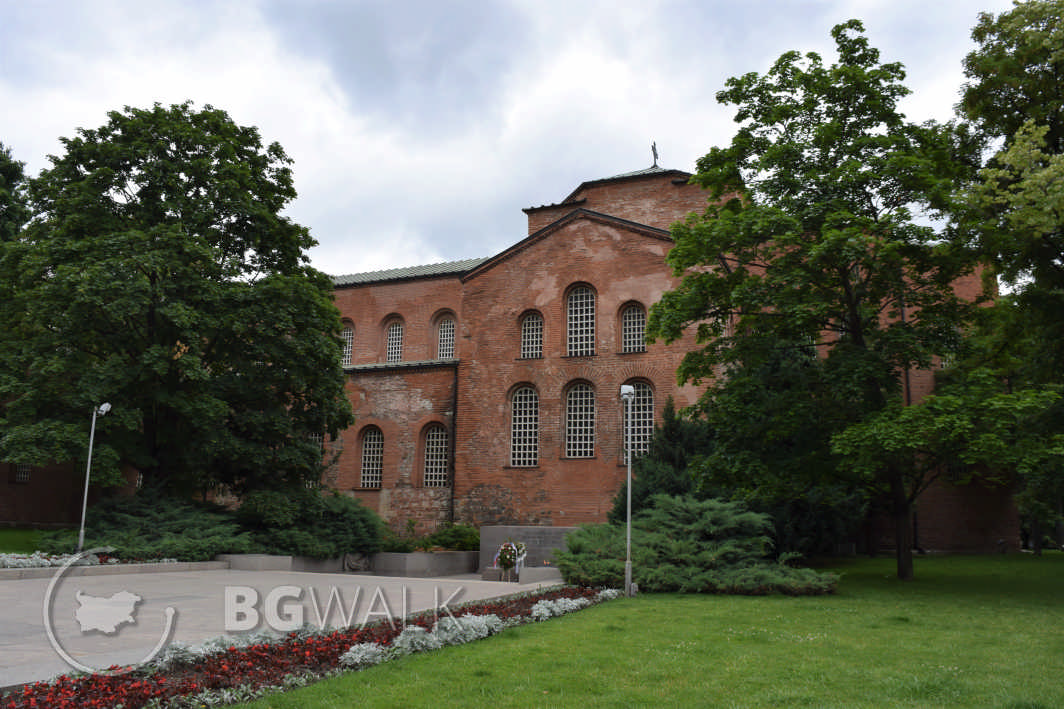